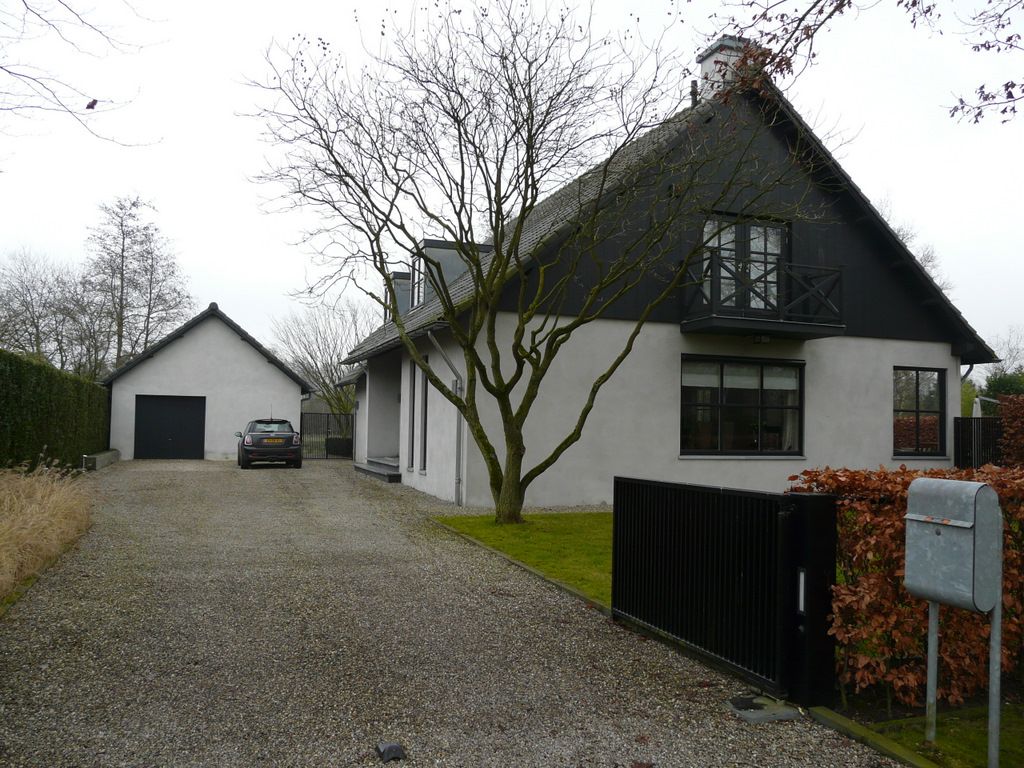 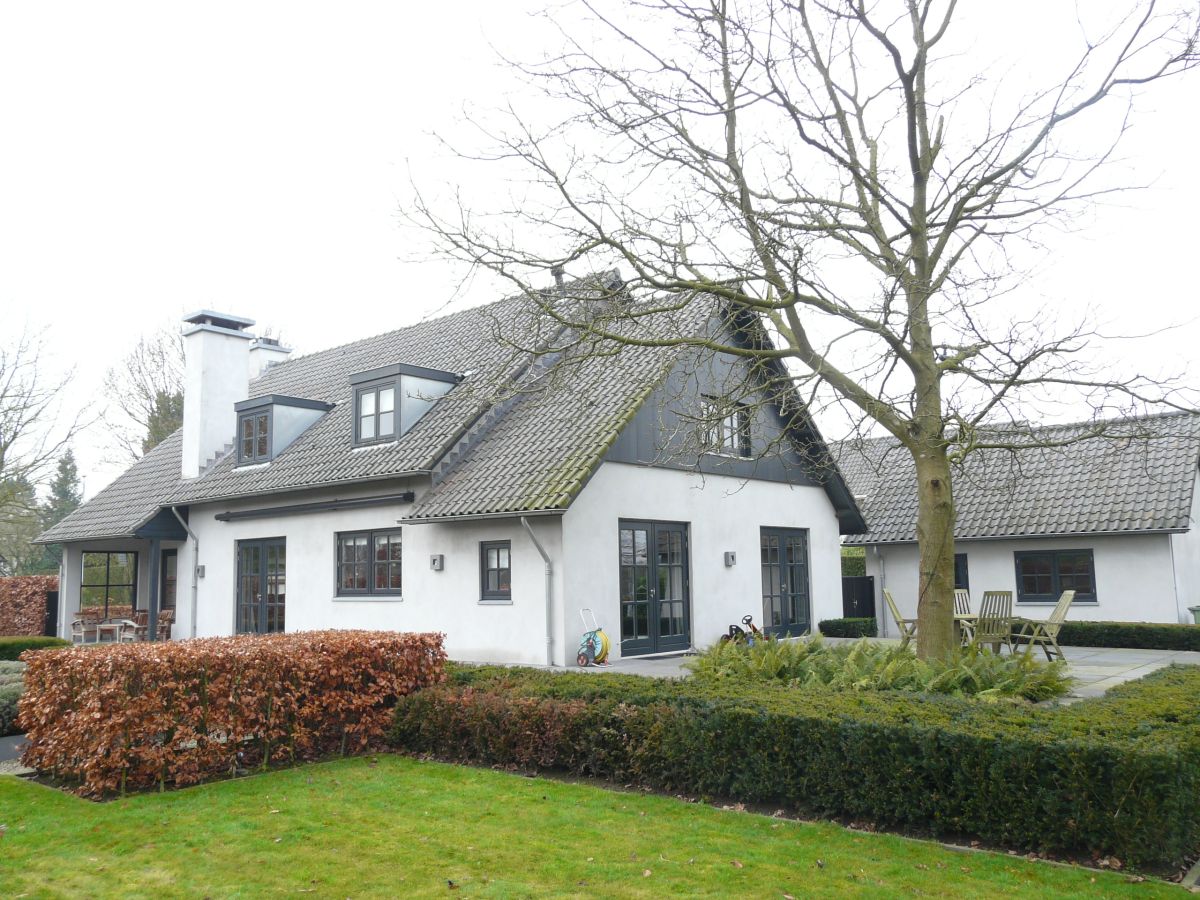 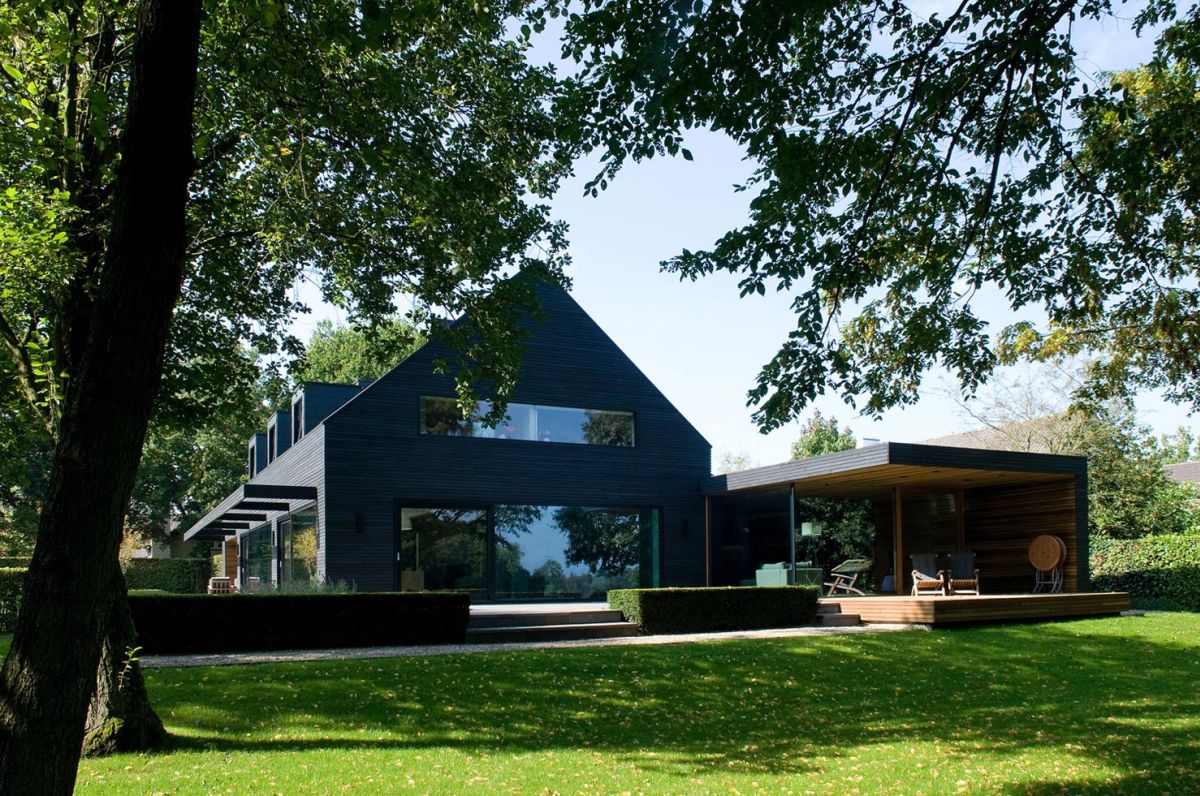 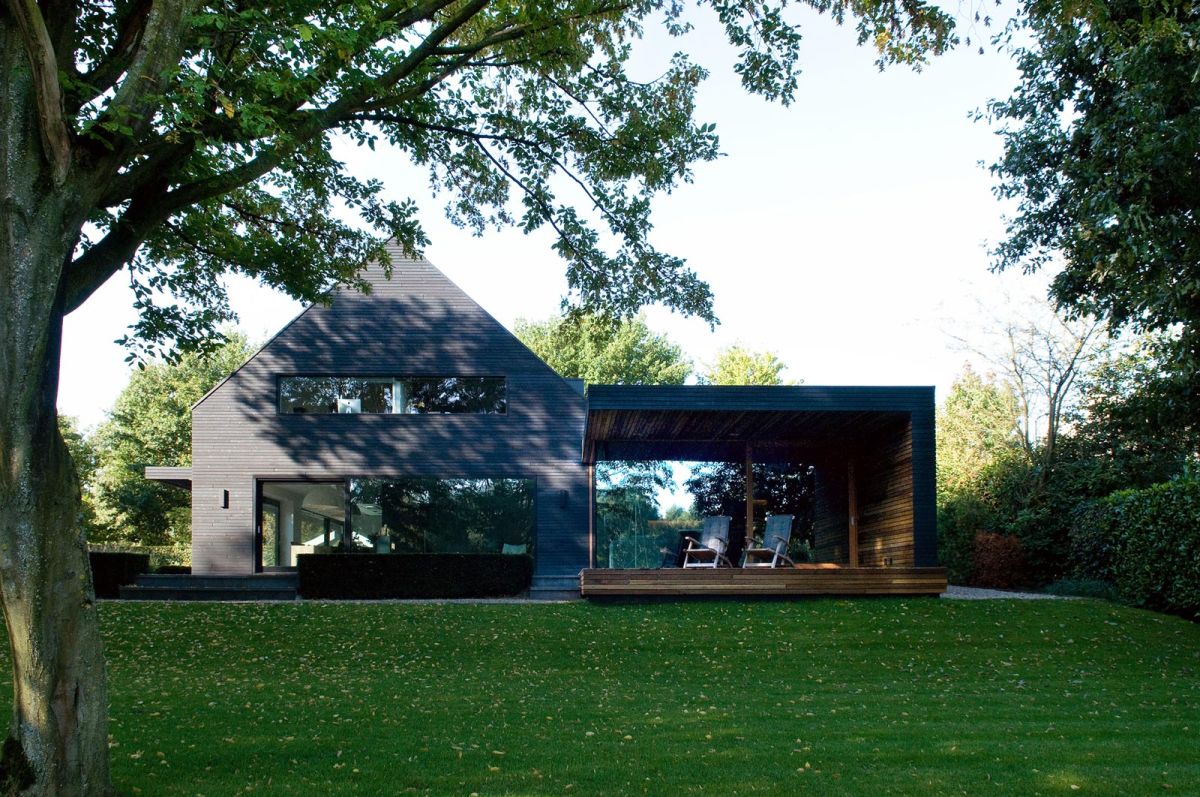 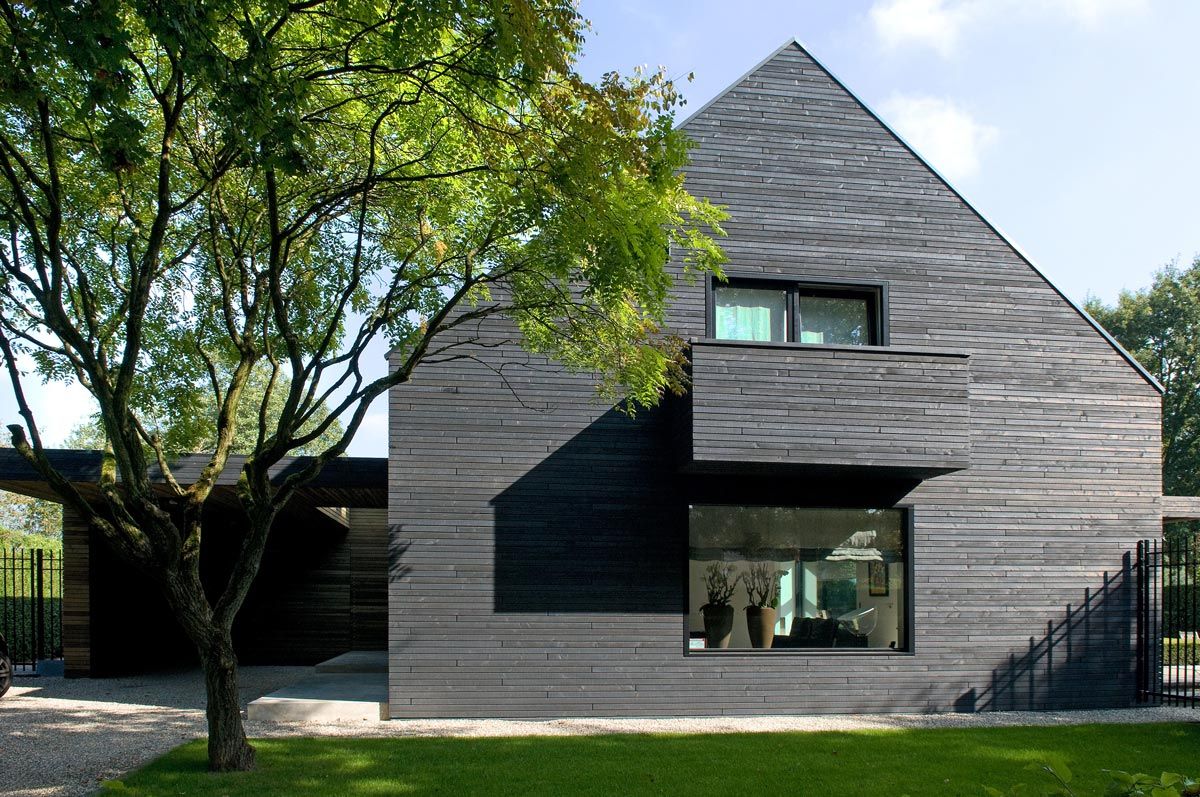 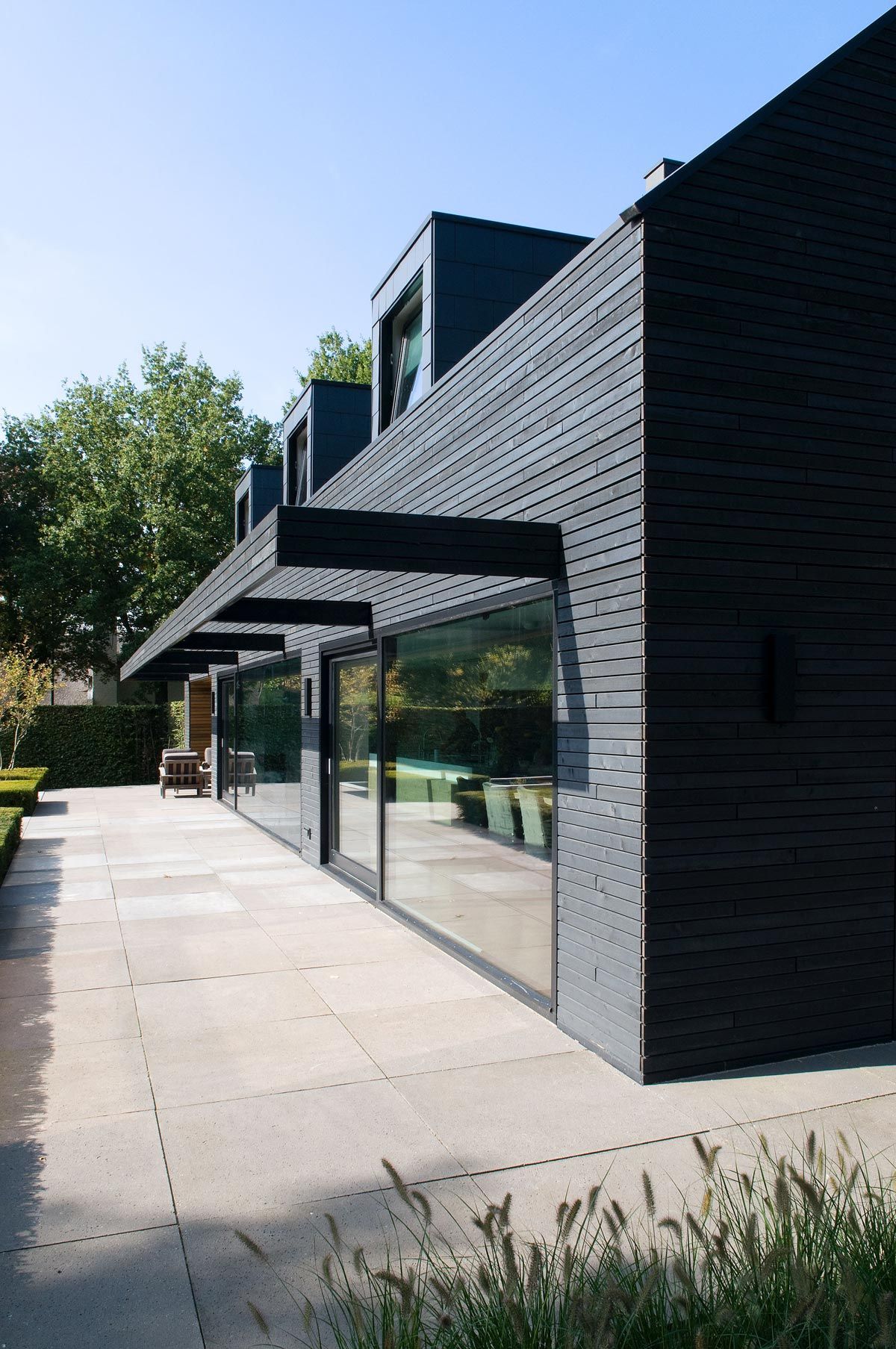 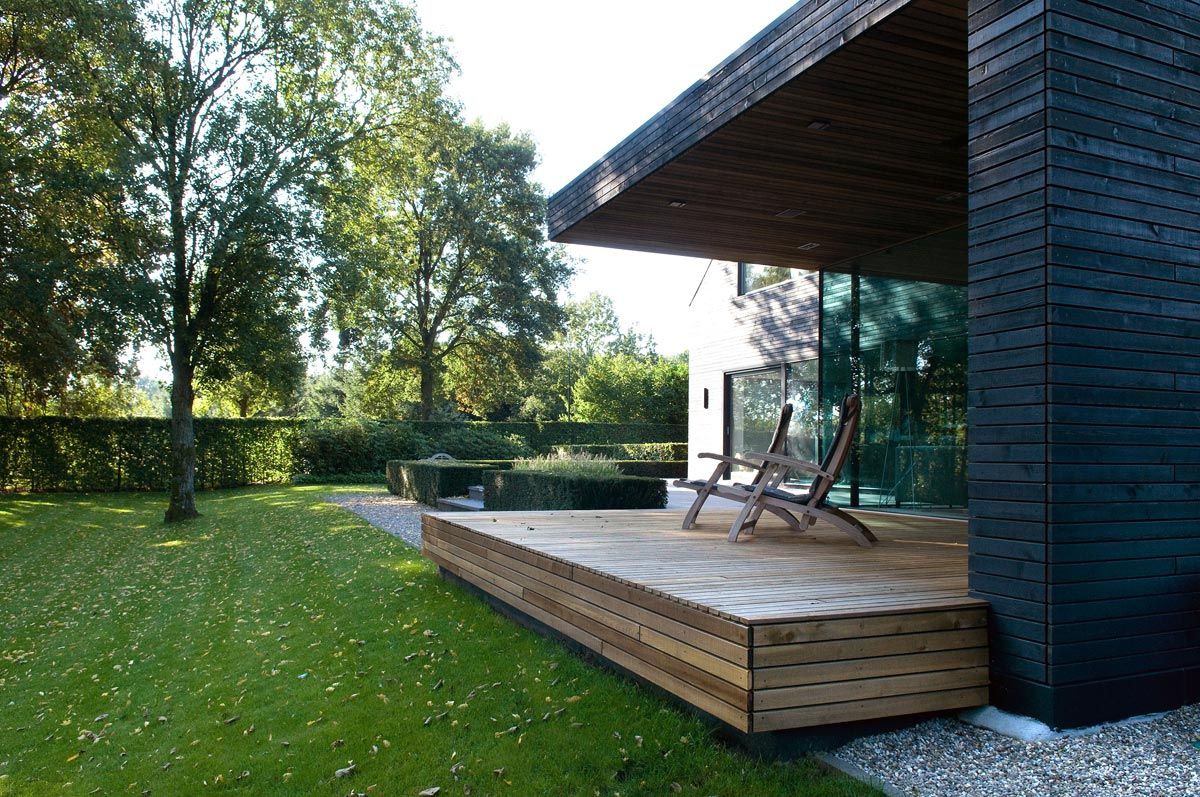 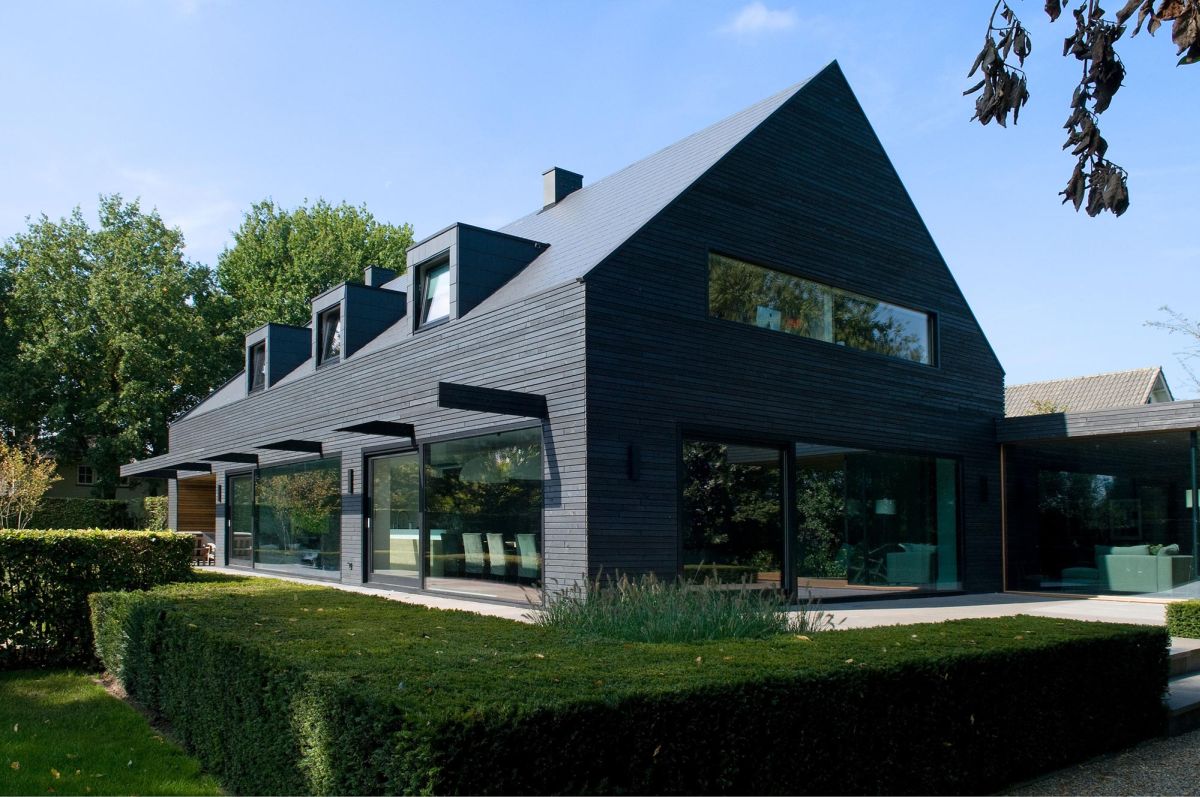 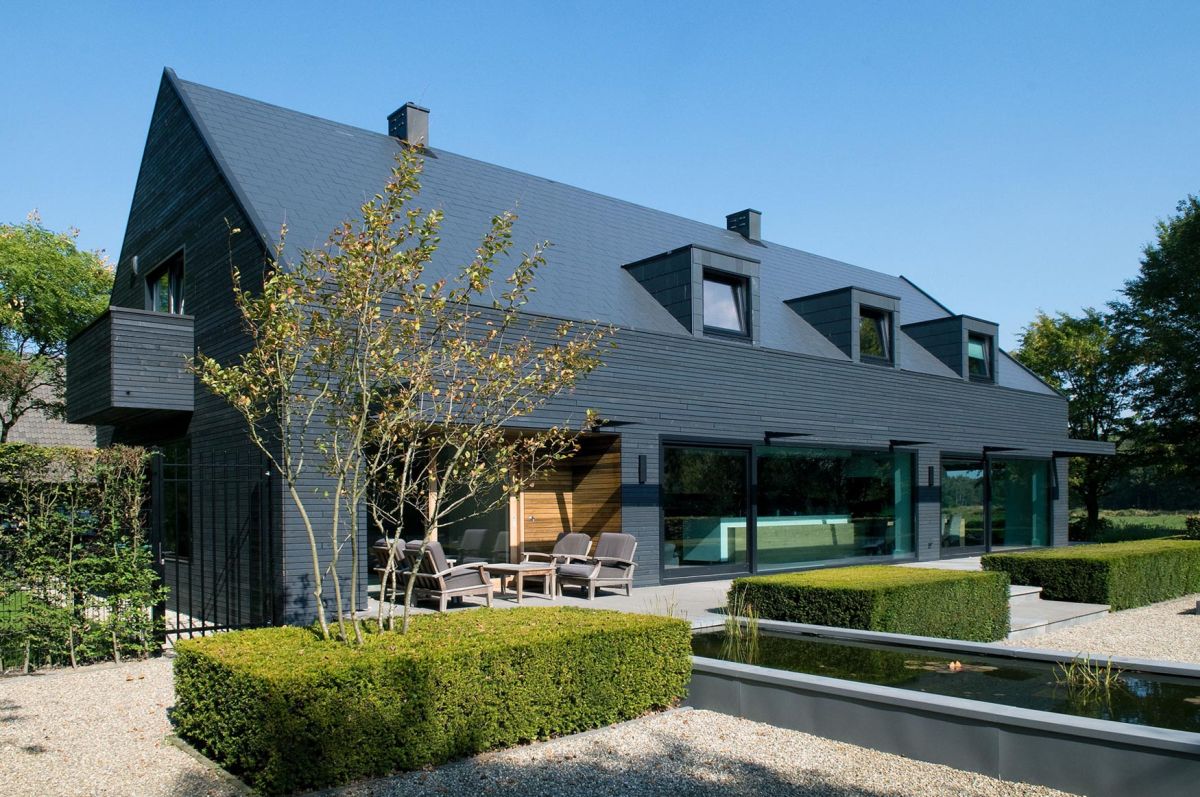 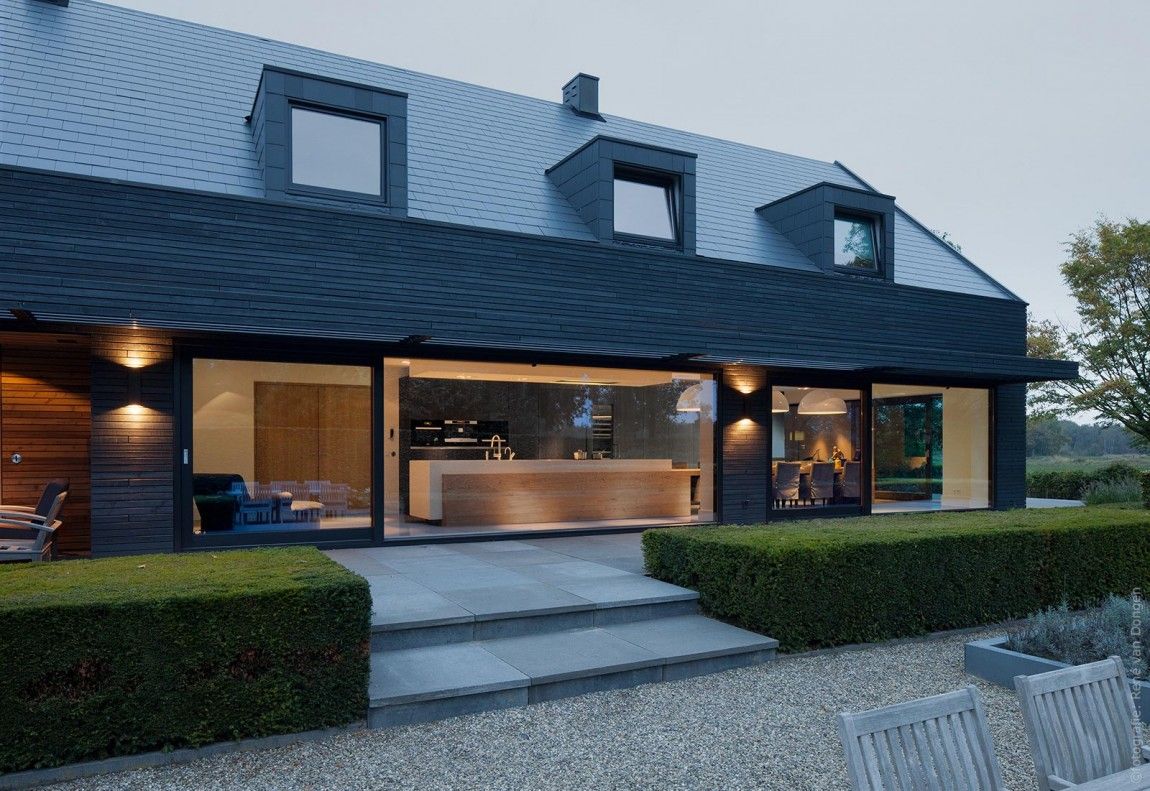 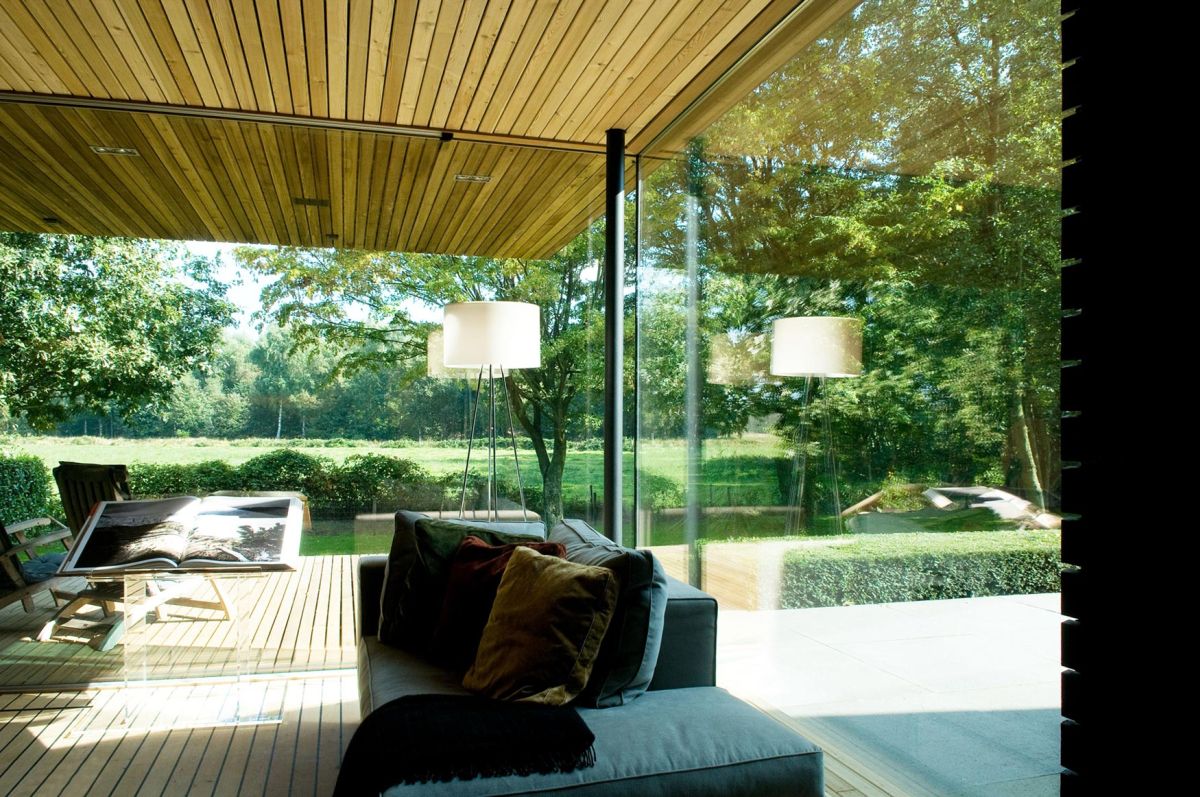 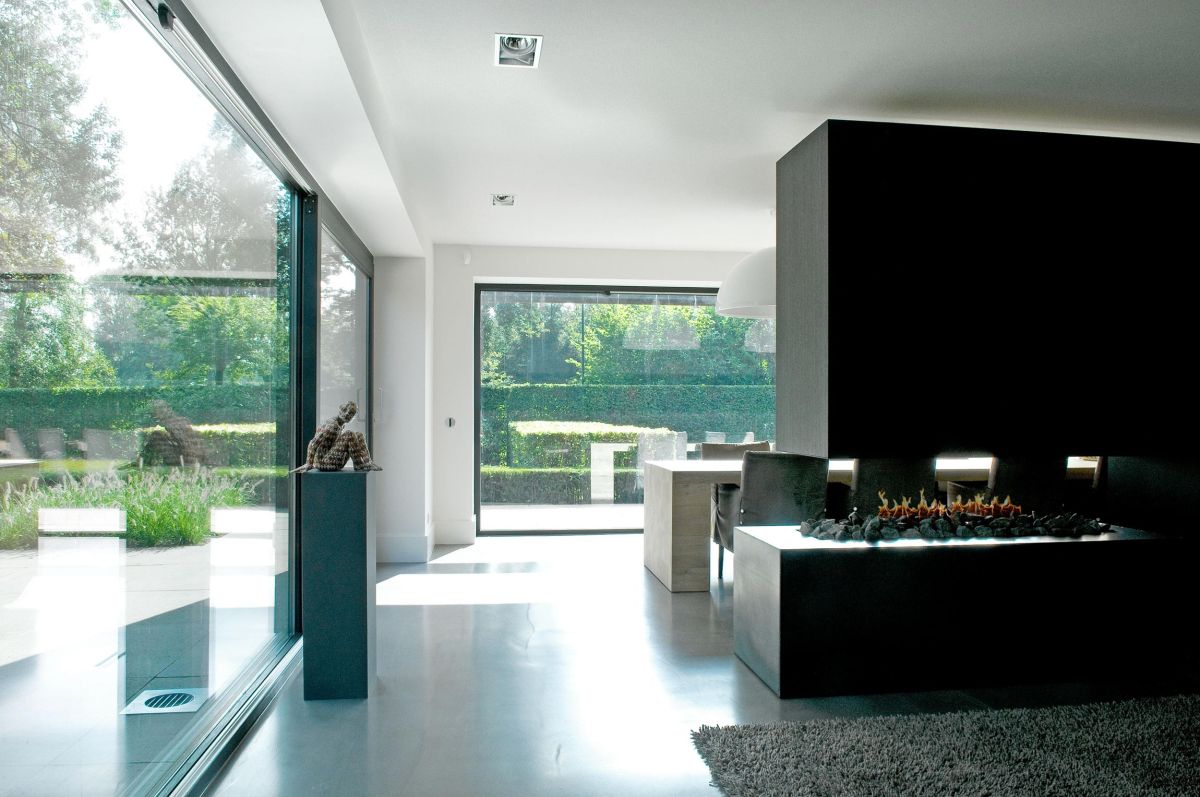 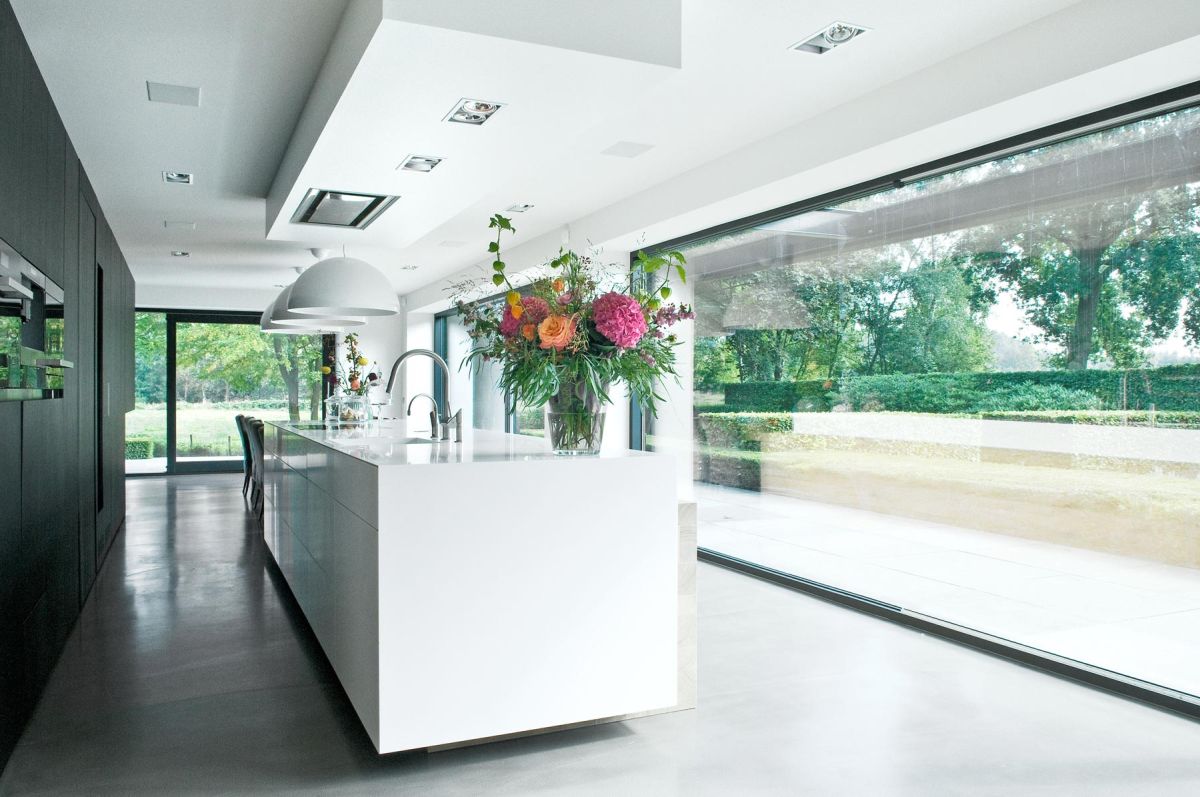 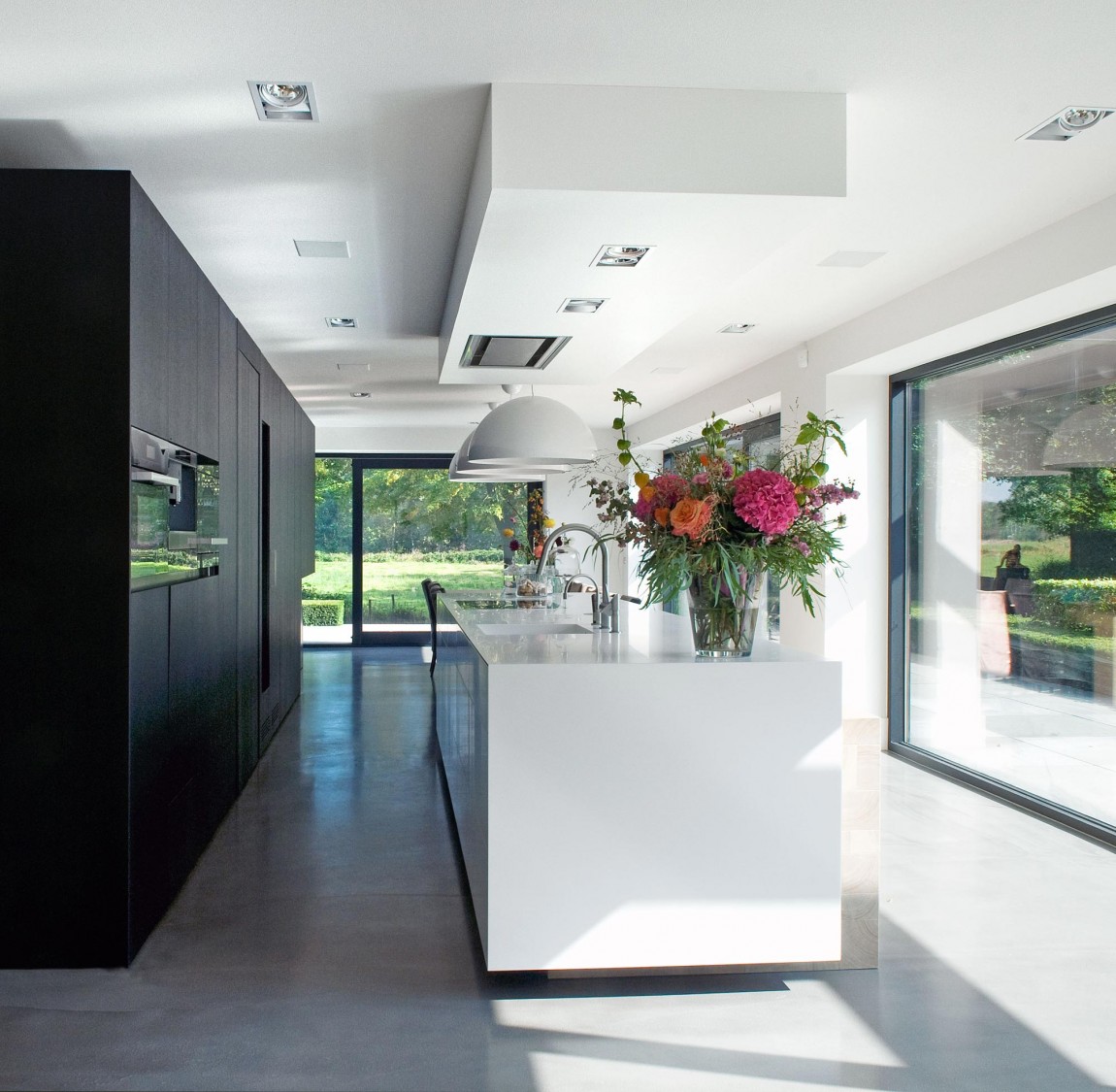 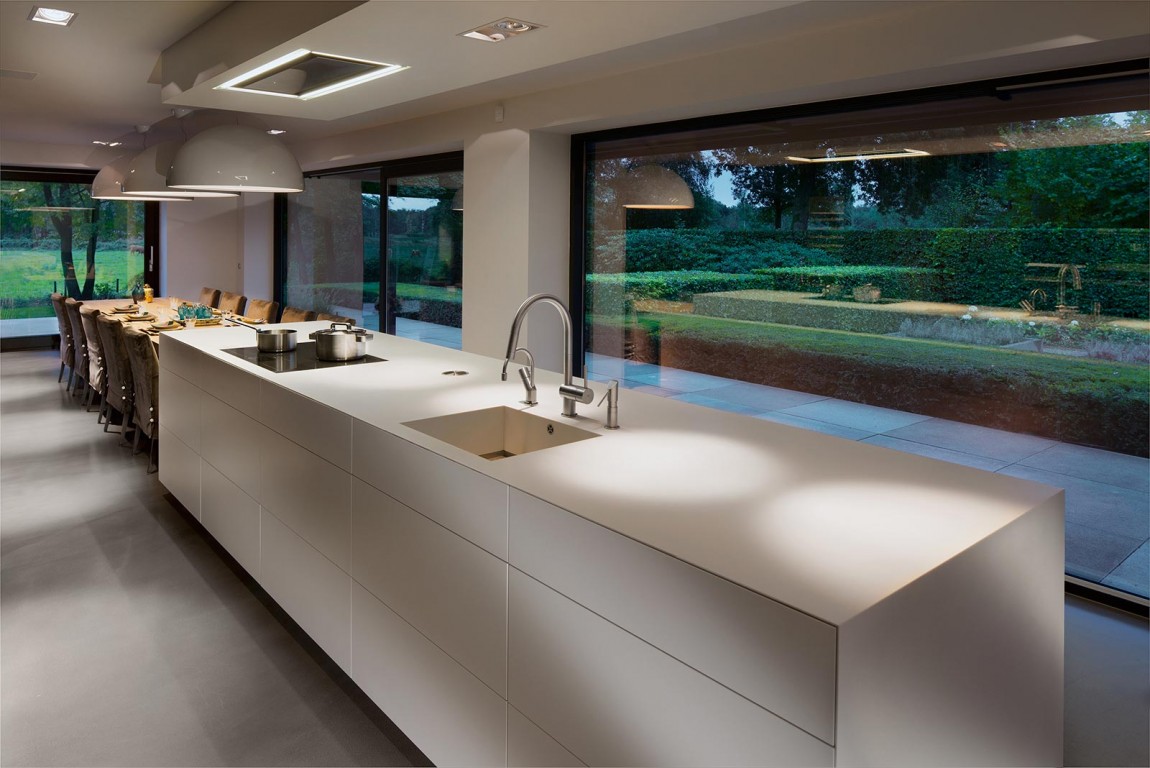 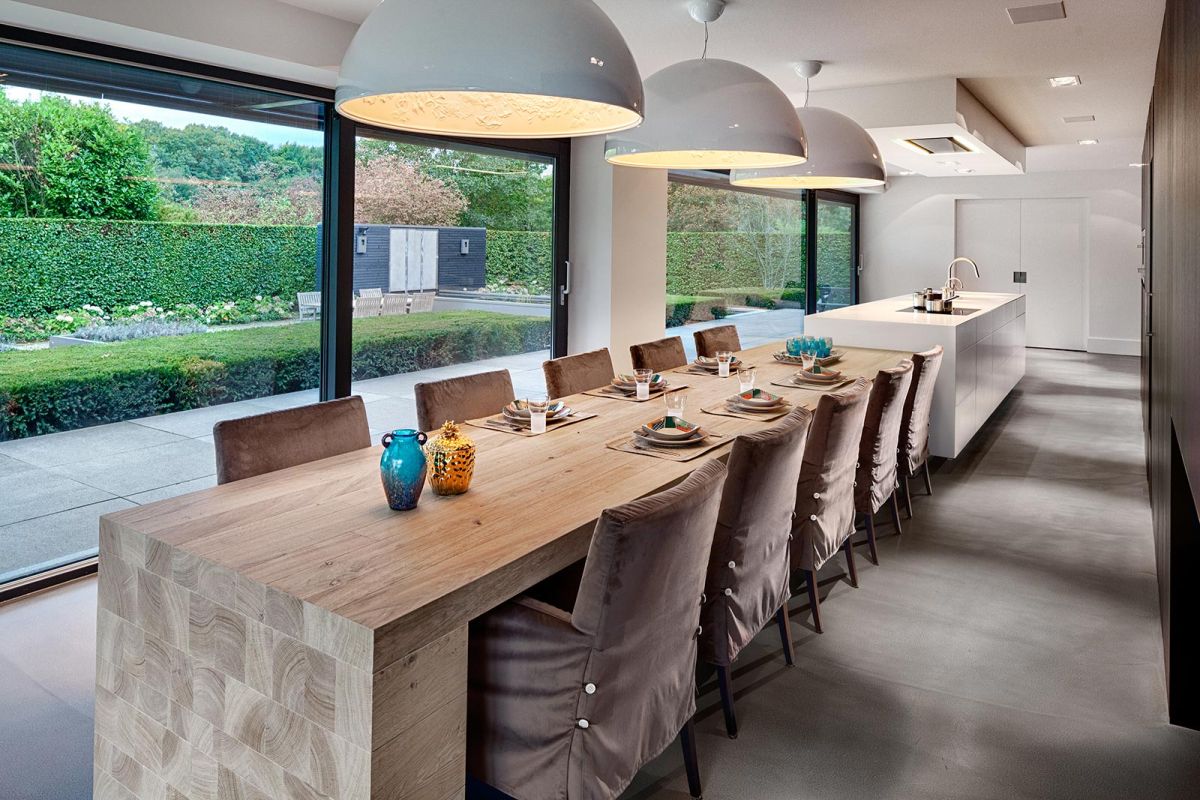 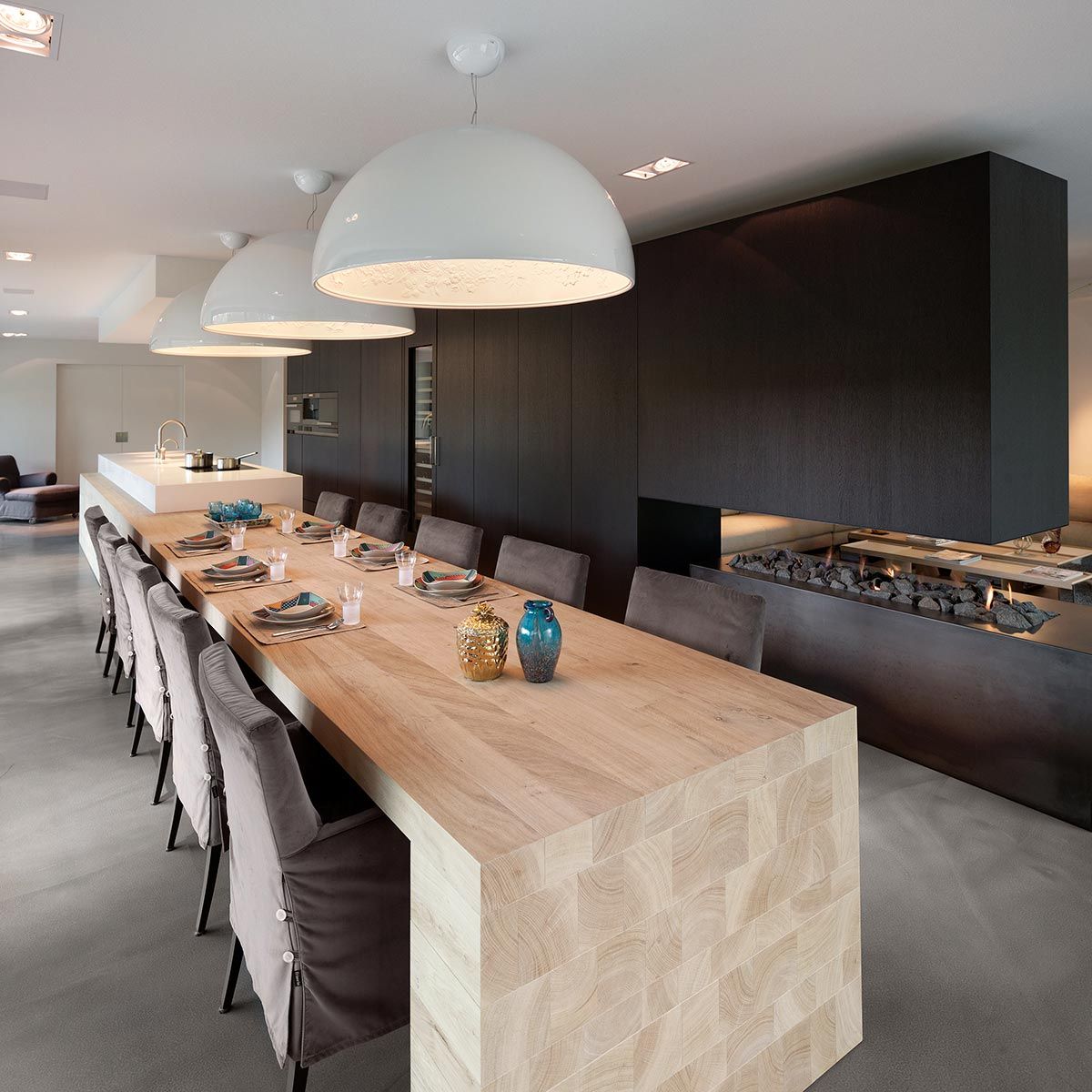 Woonhuis M is a residence located in North Brabant in The Netherlands which in 2015 received a drastic makeover. Originally the house was built in the 1960s and, although it has been renovated quite a few times, in 2015 it reached a point where it no longer offered its owners the basic space requirements.

The project was developed by WillemsenU Architecten, a studio with over 25 years of experience that pays special attention to the materials and the environment in order to offer natural designs. For the team, the details are as important as the architecture or the location of the building.

The transformation was a complex and drastic one. First of all, all the unnecessary elements were removed from the original design and a new insulated facade was built. More than that, the house was extended on one side.

The original layout no longer met the needs of the family and their changing lifestyle. The clients wanted more space both for their two kids as well as for working from home. Ad a result, the interior space has to change and had to become larger.

The extension created extra living space on the ground floor as well as some room for the home office and the garage. This also allowed the bedrooms on the upper floor to become larger which gave the kids more space as well.

The house got a new shell, a new look and a completely new internal structure but, even with all these major changes, the old home is still recognizable in the smaller details. The new layout is spacious and more functional than the old one.

The living room has been relocated to the rear of the house. This allowed the designers to offer the clients more privacy and, because the space has large windows on two sides, it also benefits from plenty of natural light as well as from views of the garden and the surrounding landscape.

As we mentioned, the design of the house was modernized and this also applies to the interior and the décor. The living room, kitchen and dining area share an open plan space. The areas are divided by elements such as the two-sided fireplace or the large kitchen island which doubles as a dining table.

Three large pendant lamps light up the dining setting. The solid wood island extension functions as a table and stands out by contrasting with the white section. The ambiance is different for the two distinct areas even though they are closely connected.

The new design of the residence came with a lot of changes such as the different orientation, extra living space, a new facade and several other elements and the designers managed to integrate them all in a natural way, preserving the house’s charm.