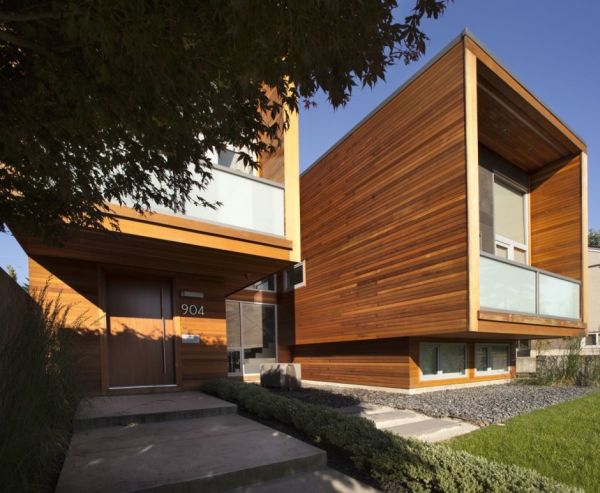 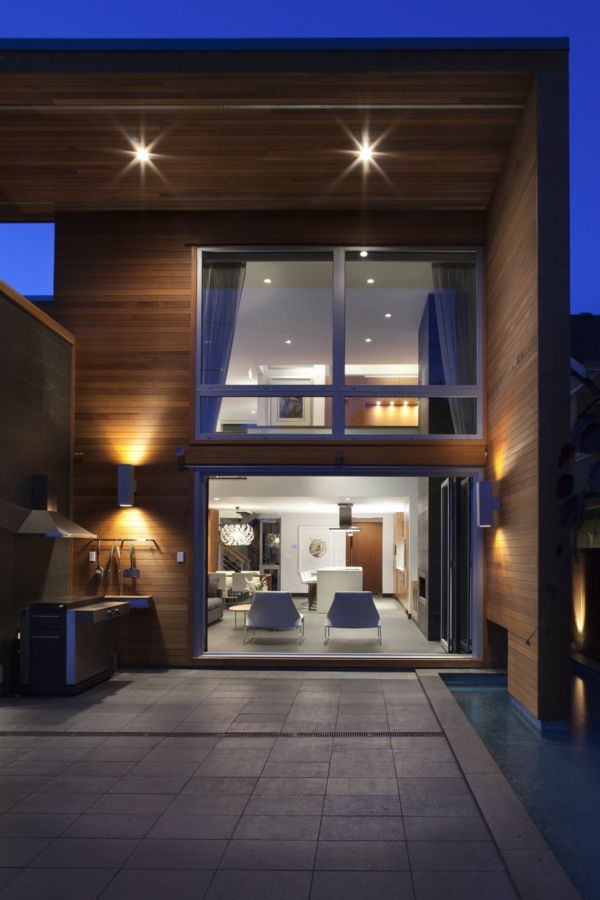 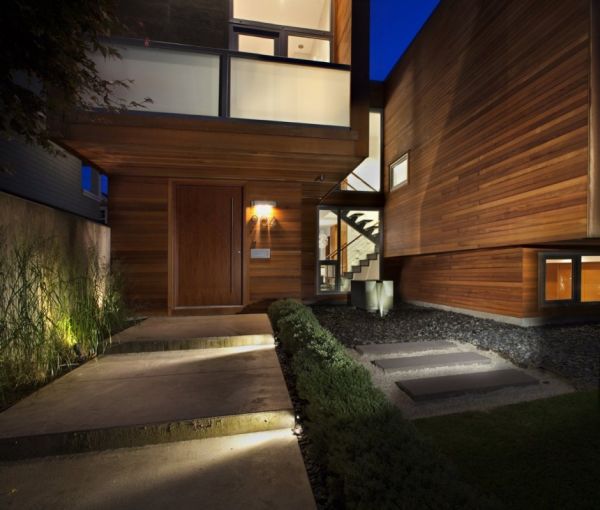 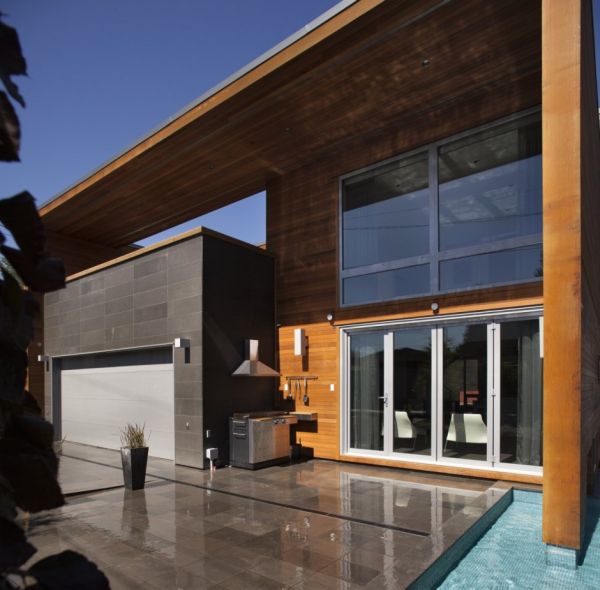 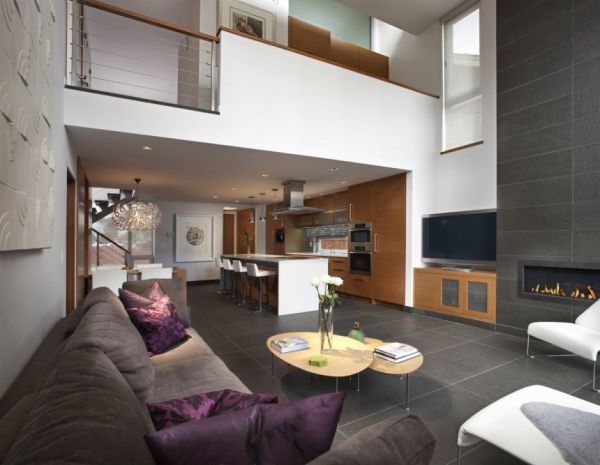 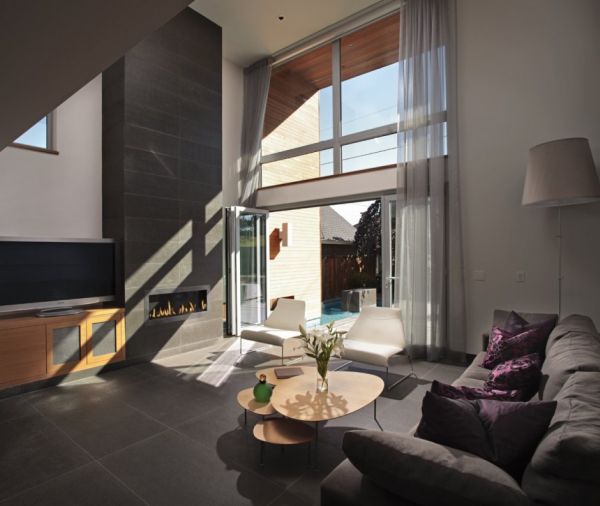 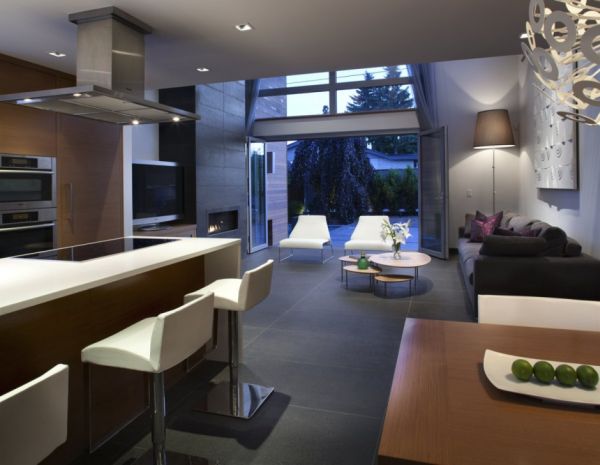 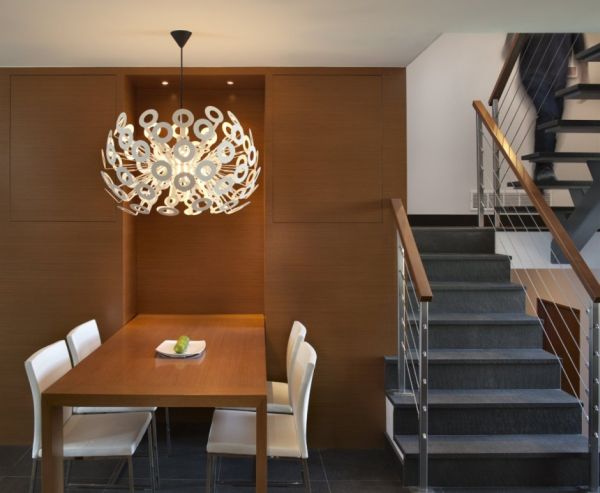 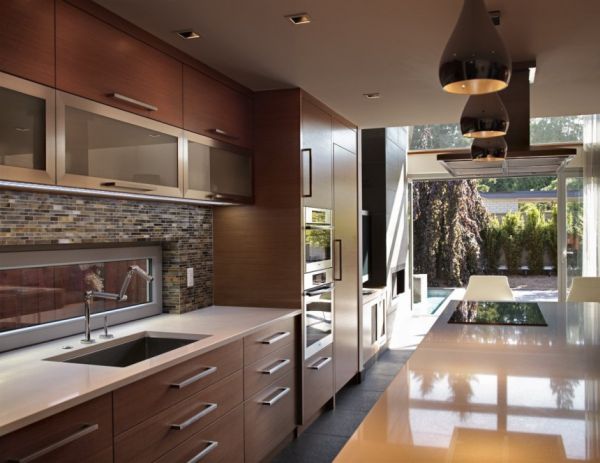 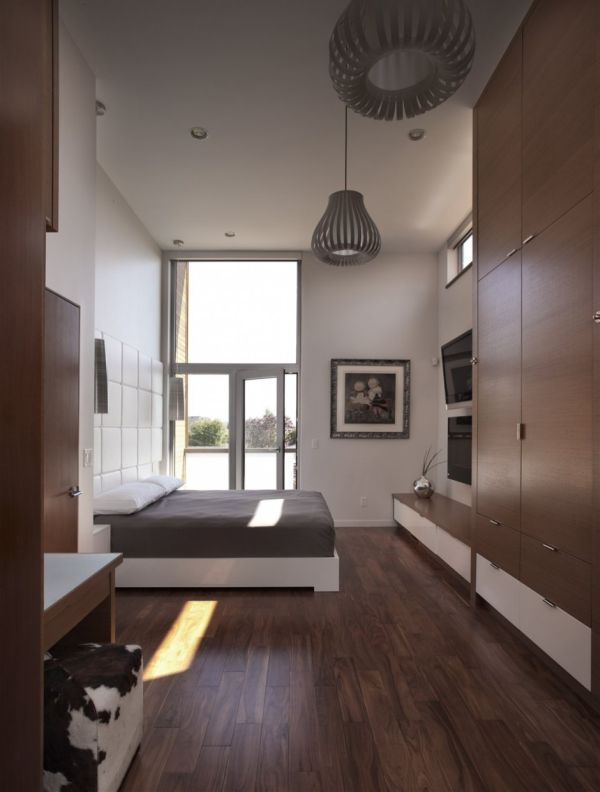 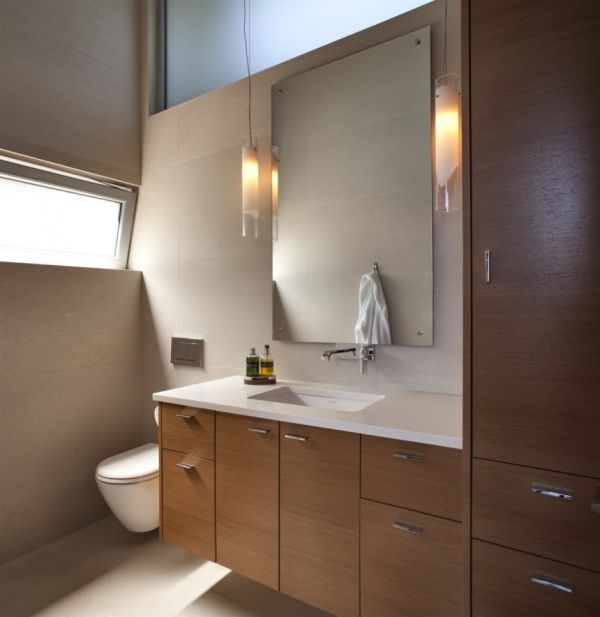 Here, on a site on Chilliwack Street in New Westminster, a suburb of Vancouver, Canada, once used to exist a family house with a rich history. It had originally been built in the 1950’s and it was quite charming. But the time came when the house became too small for its owners. Then they decided to extend the house. Since the property had a determined size, the solution they’ve chosen was to build another level.

However, this plan had to be abandoned because the conditions didn’t allow for a new floor to be added to the structure. As a result, a new solution had to be found. The final decision was to demolish the house and to replace it with a new one. All the history was lost yet the fact that the new house is built where the old one used to be allows its memory to be preserved. The clients chose Randy Bens Architect for this project.

The team came up with a design that is modern and fresh but that also retains elements from the old structure. The house has a very interesting and unusual design. The upper floor cantilevers in two directions. The upper level contains the master bedroom and its en-suite bathroom, an office and a beautiful terrace. The geometry of the house is very striking so to soften this effect, the architects opted for materials that would add warmth and texture to the façade. They chose to use cedar siding and bluestone for contrast.

Internally, the house is very open and spacious. It features three different ceiling heights and large windows that let in huge amounts of natural light. The materials and colors used for the interior design are also simple. The walls are while throughout, the cabinetry is made of oak wood and the bluestone floors create a cohesive look.