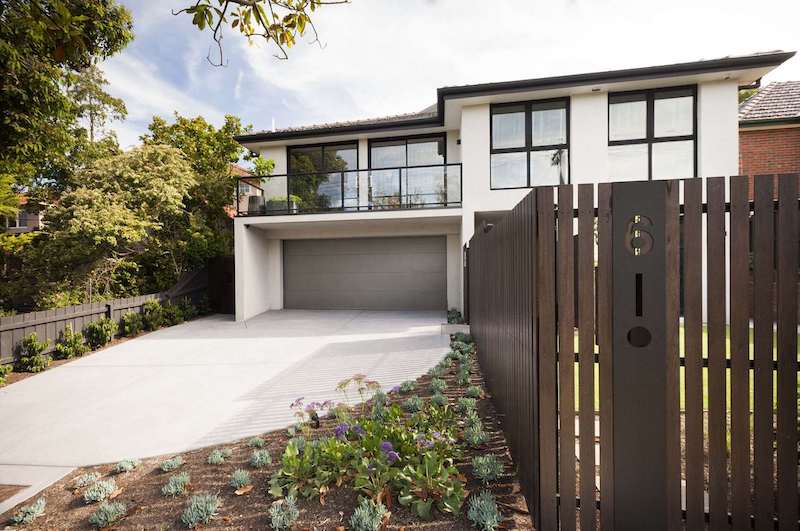 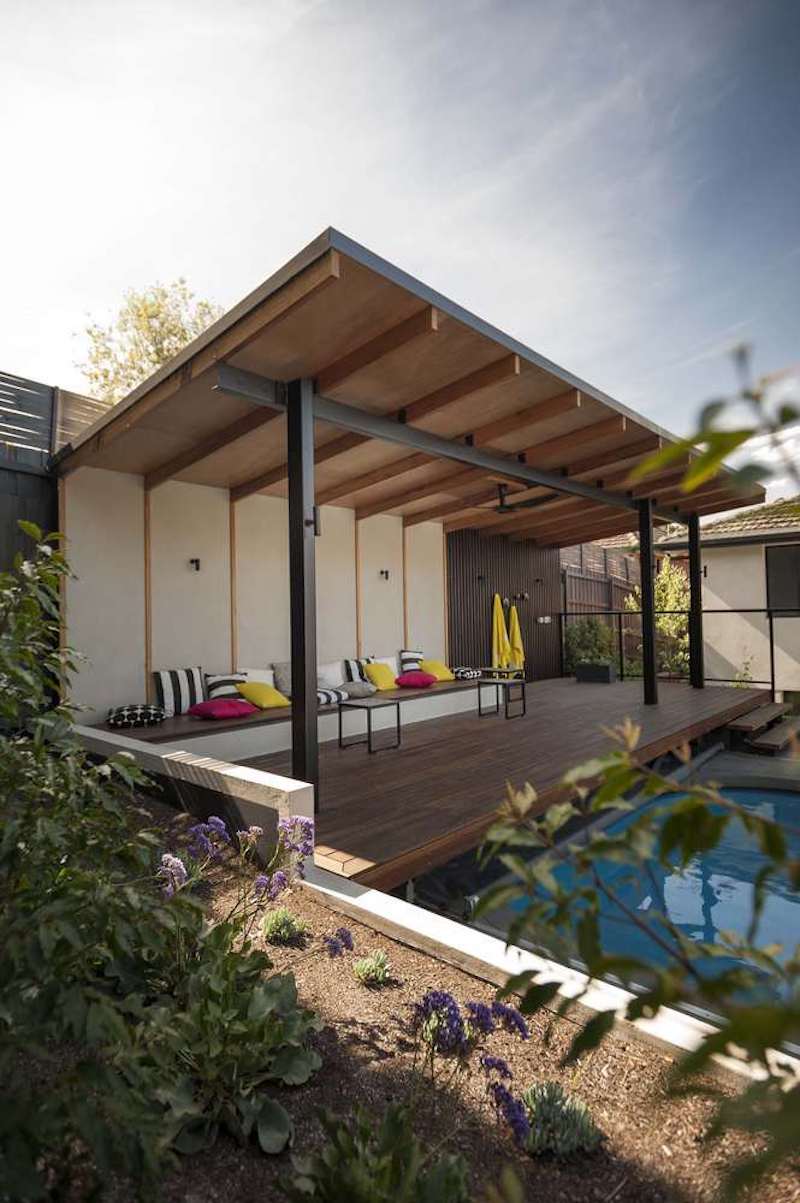 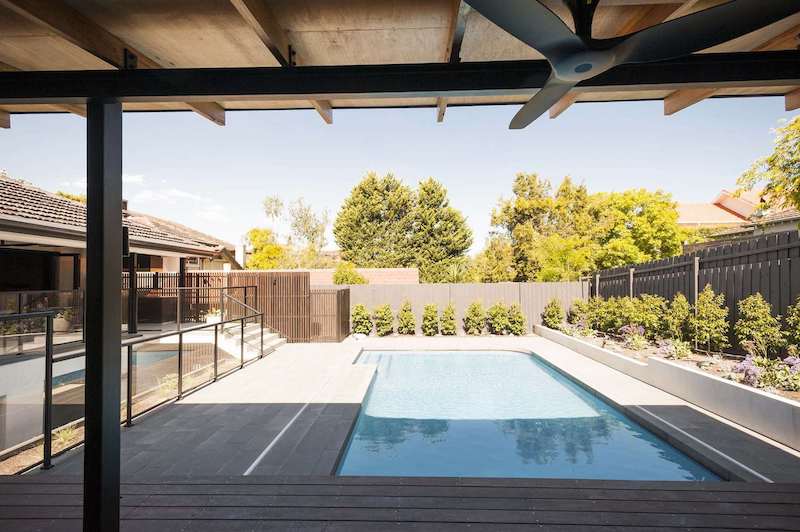 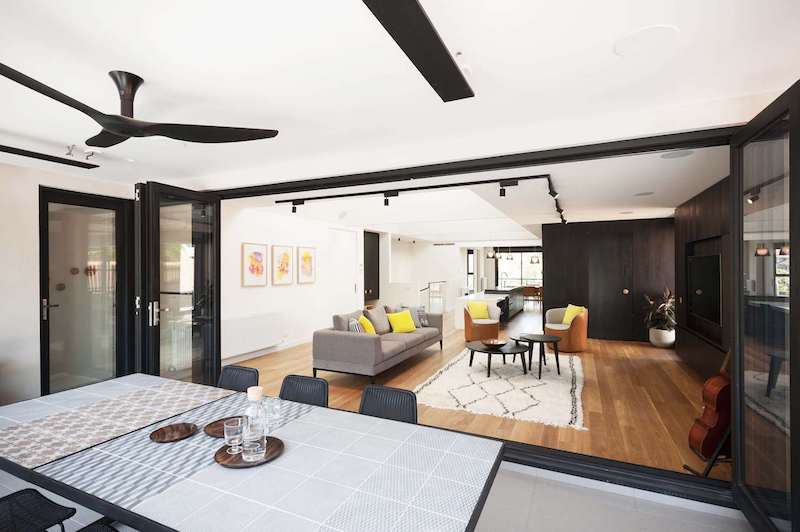 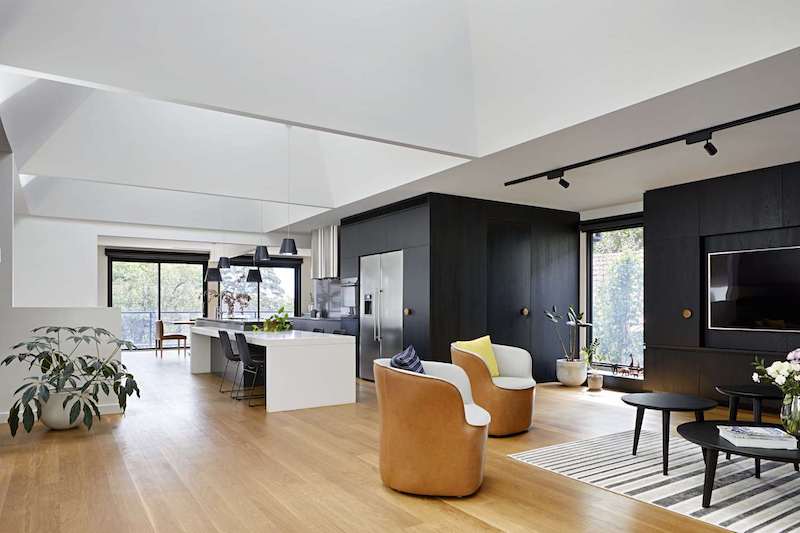 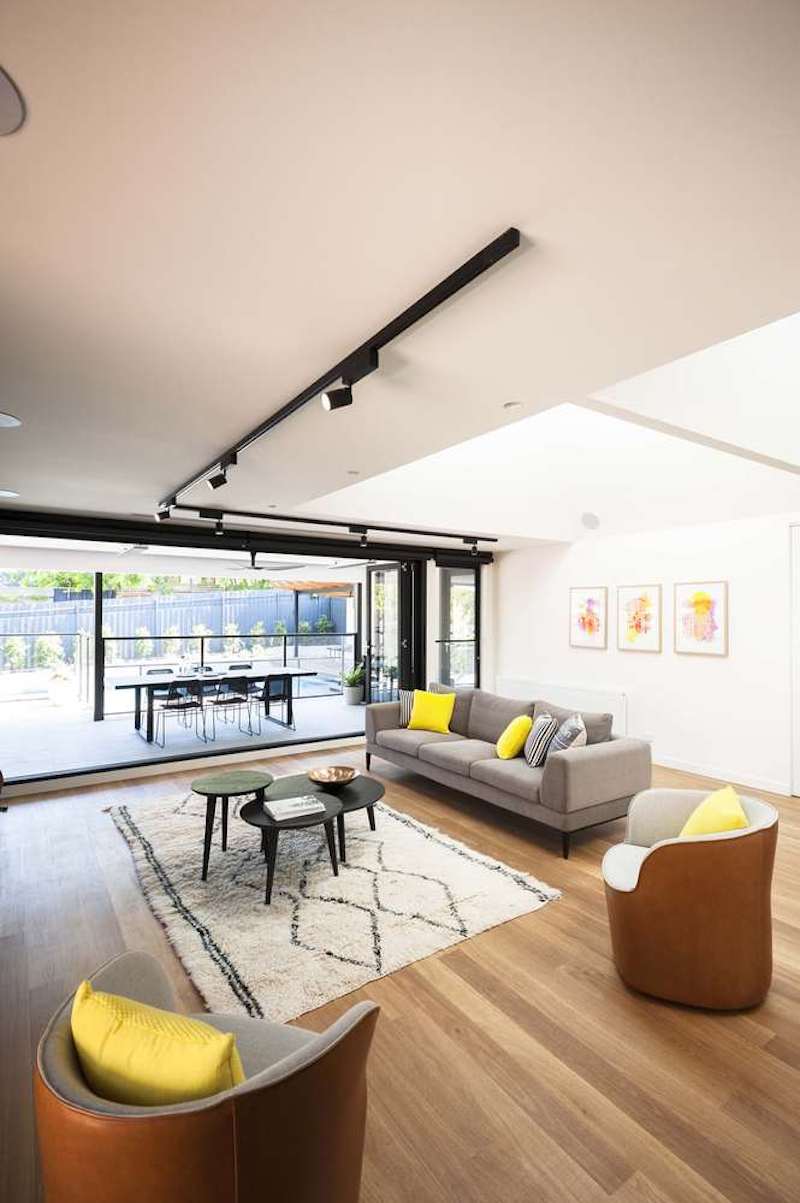 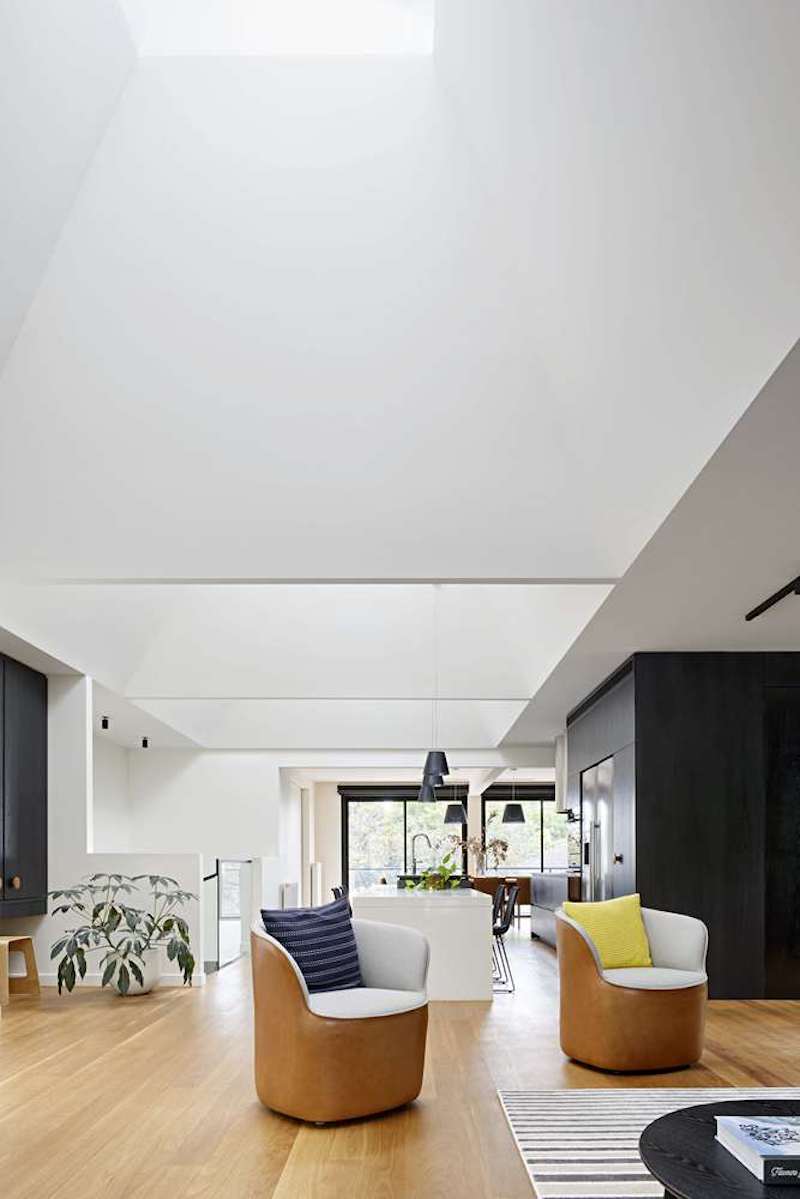 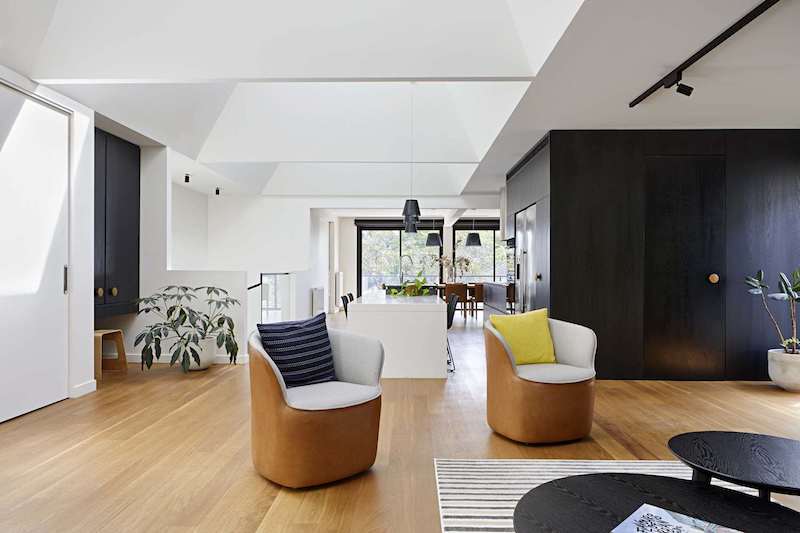 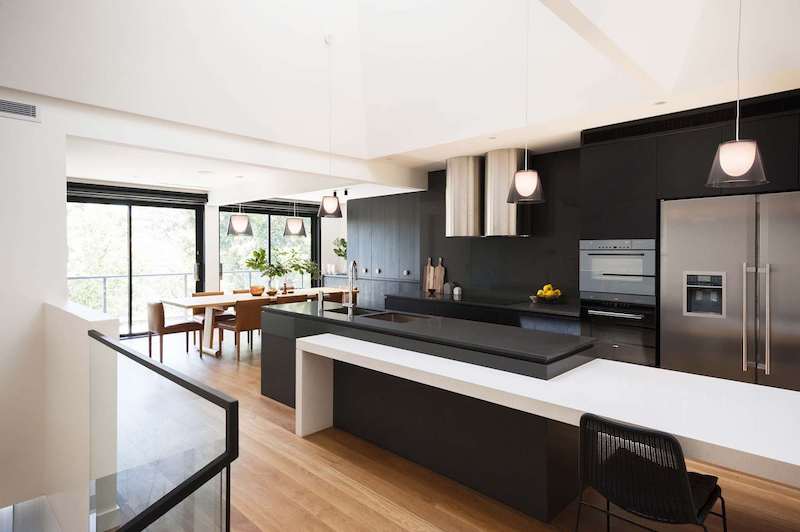 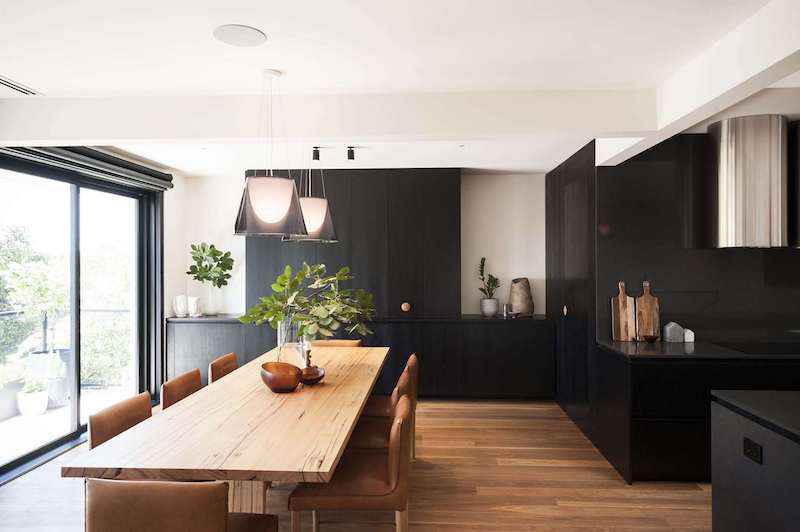 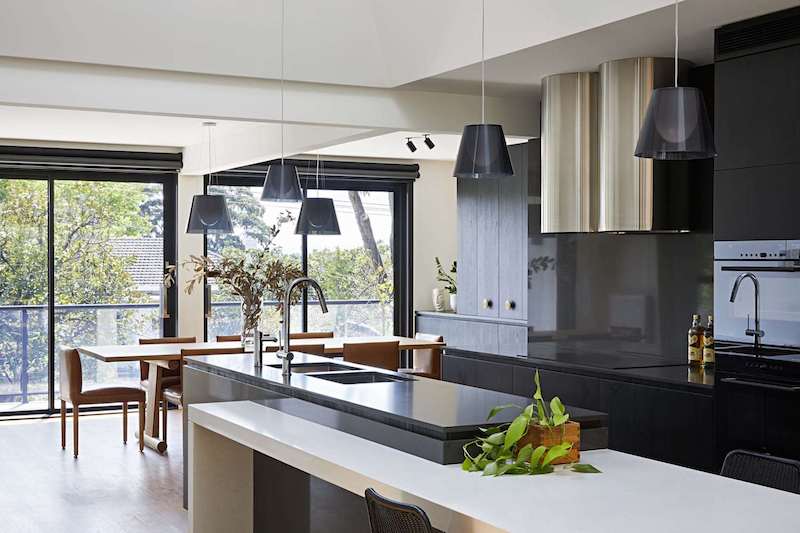 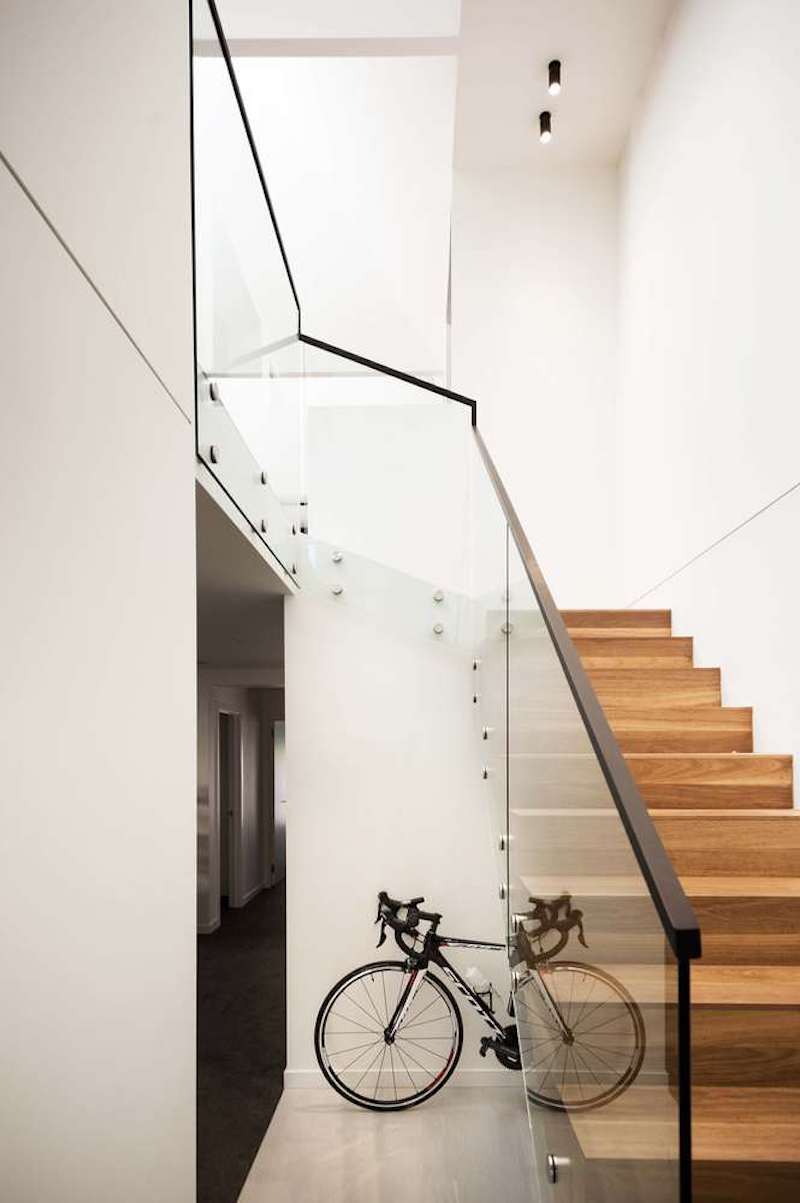 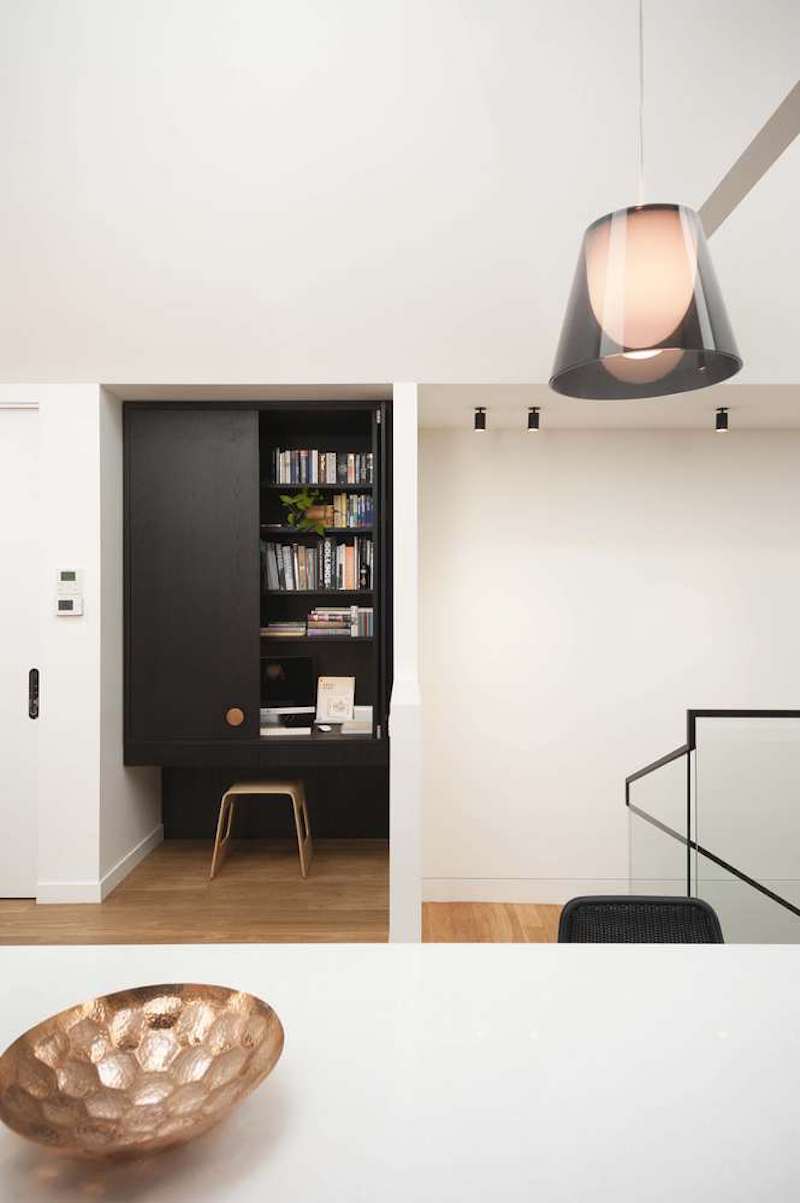 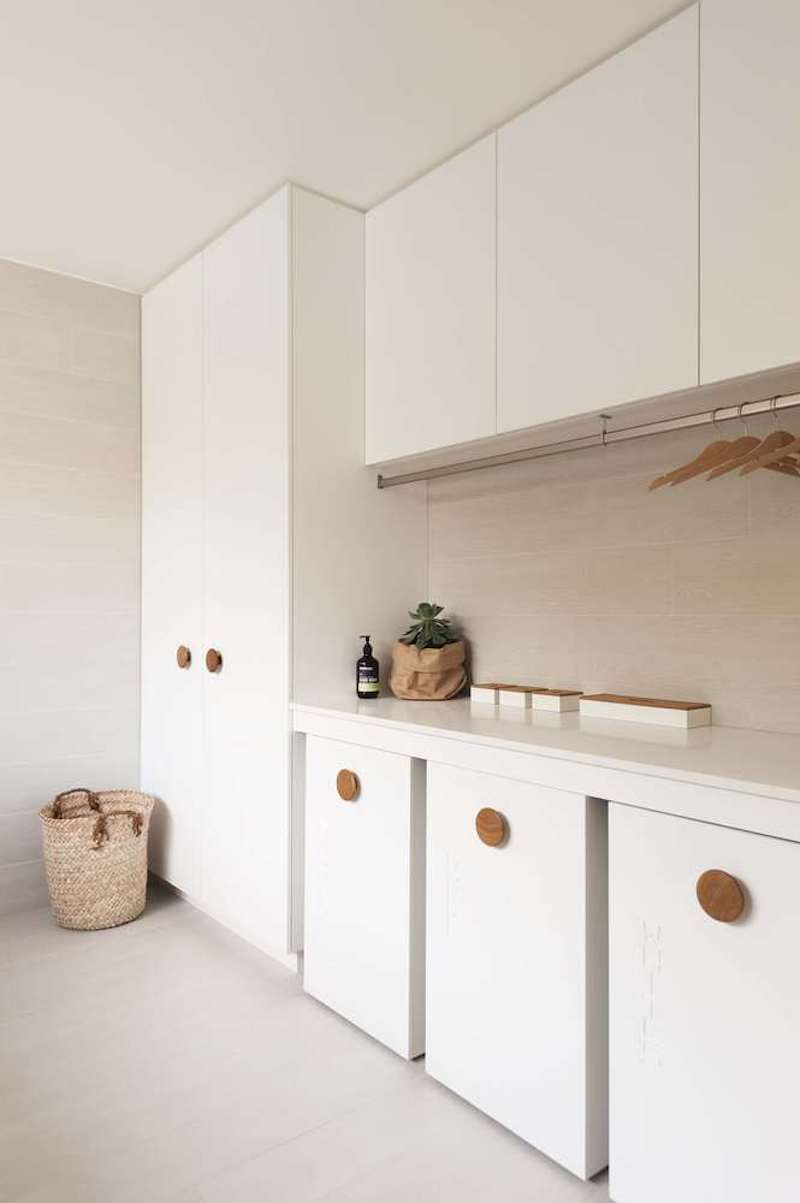 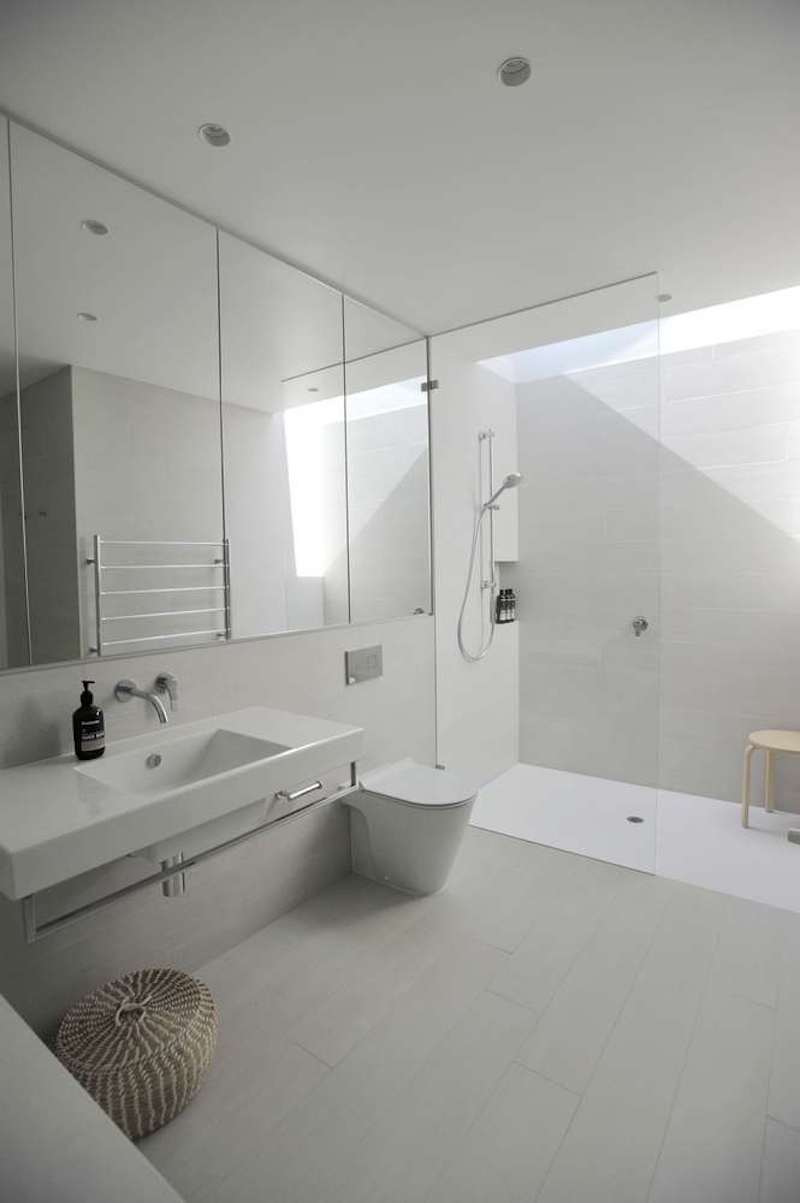 In a lot of ways, reviving an old house and reinventing its design is more rewarding than planning a new one from scratch. Old houses tend to have more character but of course that depends on a lot of factors so let’s talk specifics. We’re going to have a close look at a residence from Australia that we find very special. It’s a 490 square meter home that originally dates back to the 1970s. It got a complete and drastic makeover in 2015, done by Inbetween Architecture.

Not much survived from the original house’s design. For the most part, the house was totally redesigned and reorganized. Originally, the house was dark and not very practical, at least not in the way we perceive houses today. Some of the elements were preserved and this includes the exterior double brick walls and the suspended concrete slab on the first floor. Everything else, however, had to be sacrificed in favor of a new plan.

All the efforts of the architects went into maximizing the natural lighting and natural ventilation of the house as well as into improving its energy-efficiency, all not without also focusing on adapting it to the needs of its new owners, a young family with plans to grow in the future and with a preference for modern design. In order to make all that happen, the architects worked on rearranging the spaces and on adding new features.

The house is organized on two floors. The family area and the common spaces are situated on the upper floor and enjoy views of the garden and the swimming pool area while the bedrooms and other spaces that need privacy and acoustic insulation sit on the ground floor. The kitchen is big and open, being connected to the dining area which is positioned close to the windows so it can enjoy the view.

The kitchen is almost entirely black. This gives it a sleek and elegant look in tone with the modern minimalism that defines the house’s new interior design and decor. Stainless steel appliances ensure a pleasant contrast while the kitchen island’s table extension introduces white into the equation which brings us to the chromatic combo that makes this new design so charming in the first place: the timeless black and white pair.

A series of skylights were installed in certain areas, their role being to increase the amount of natural light which enters the house. They bring light into all the common spaces through the central void that houses the staircase.  There’s also a skylight in the bathroom which brings in light without diminishing the privacy of the space. The orientation of the house was great right from the start. It allows the spaces to enjoy the morning sun and it protects them from the harsh afternoon light.