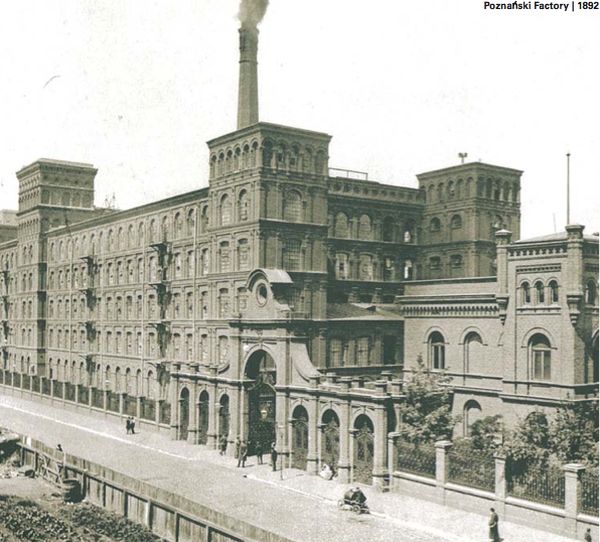 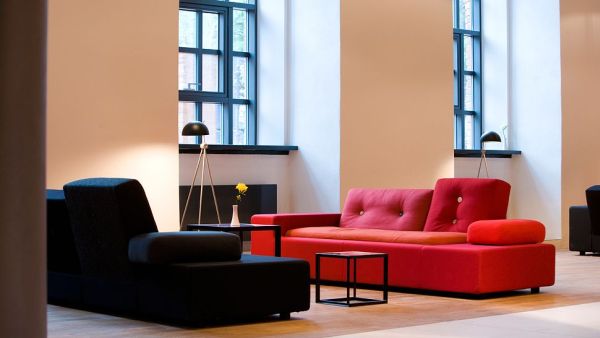 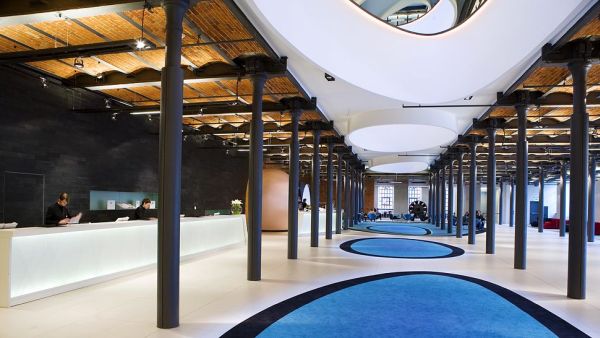 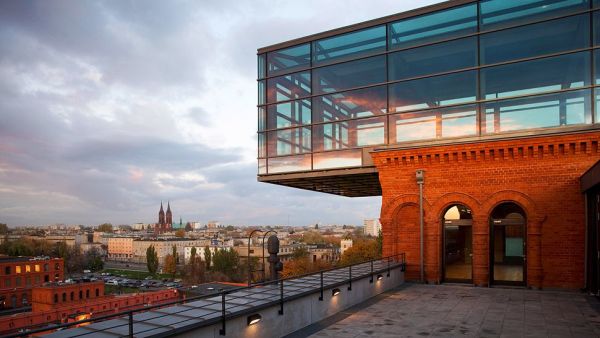 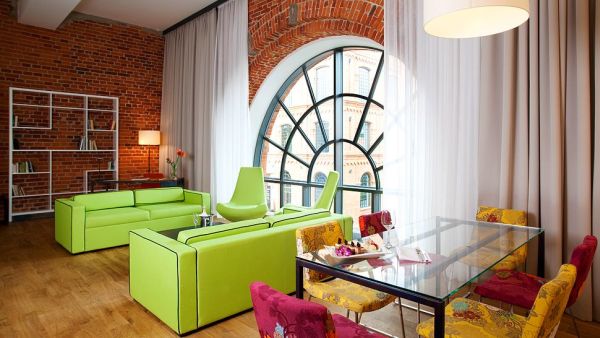 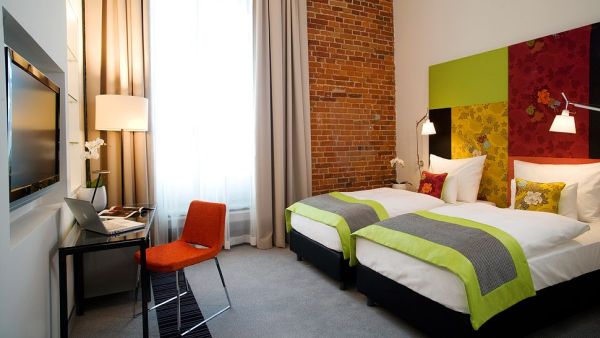 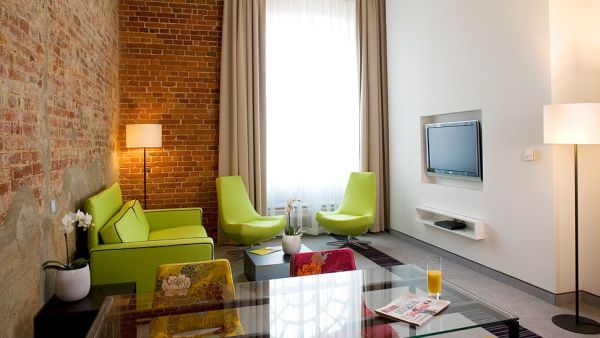 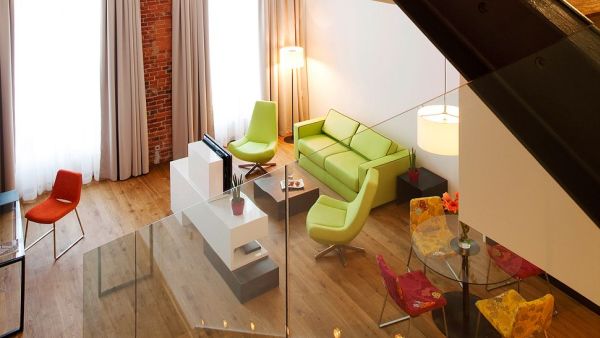 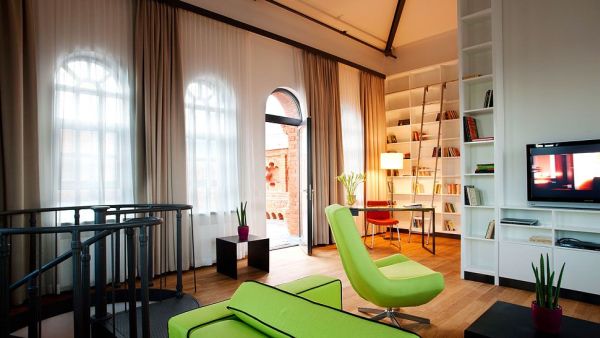 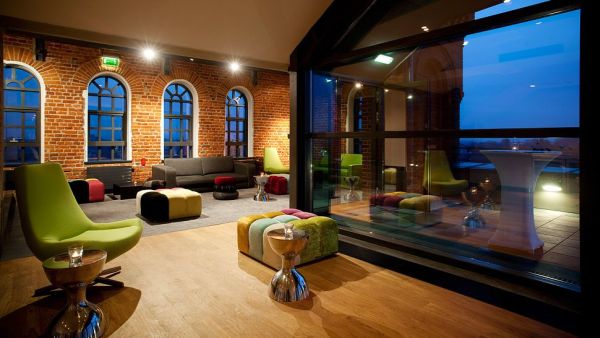 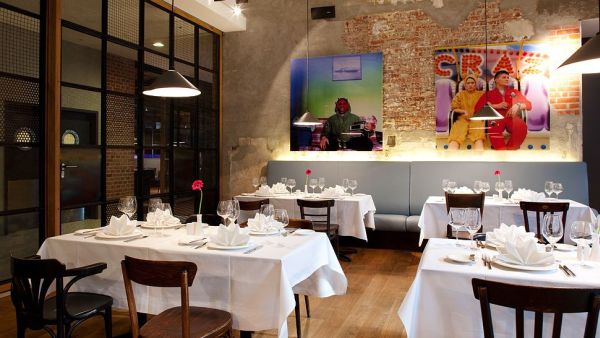 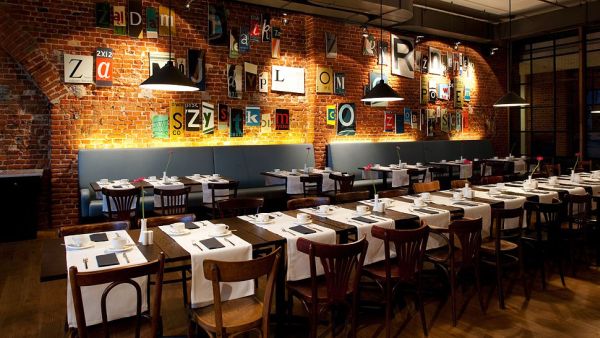 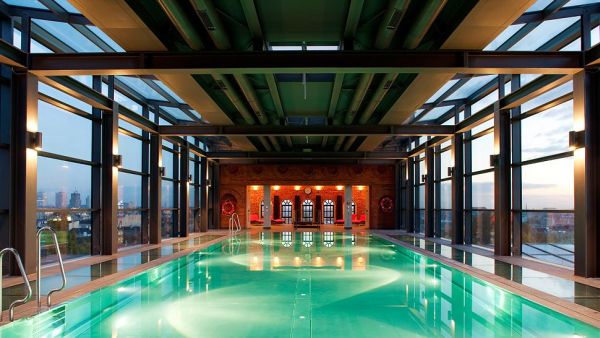 There are old factories all over the world and, after sitting all alone and abandoned for a while, the spaces inside get rented, turned into offices or, in some cases, into something more imposing like a hotel. It’s the case of this building from the city of Łódź in Poland.

This used to be a textile factory originally built in 1892. It went through an extraordinary metamorphosis and it got transformed into a luxury hotel. Now known as Andel’s Hotel, the imposing brick building can be found in the center of Manufaktura, an area which once used to be a conglomerate owned by Poznański, the one who built the original factory. 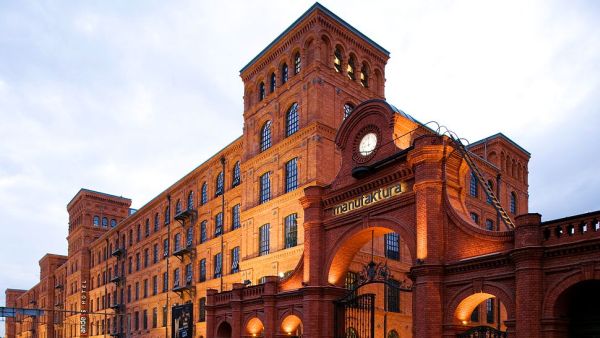 Now the area is home to a commercial center, several museums, art galleries, restaurants and cafés. The restoration was a major project.The hotel opened its doors in 2009 after a two and a half year restoration process. It was all done by OP Architekten Ziviltechniker and the interior was a project by Jestico + Whiles.

With a surface of 3,100 square meters and 278 rooms and suites, the hotel is now a stunning combination of old and new. The brick exterior was preserved as well as most of the other original features while the interior features a modern touch, with colorful furniture and impressive accent details.{found on designist}.