Situated in an exclusive residential area in Padalarang, Indonesia, the PJ House is a pretty spectacular residence even though not all its main features stand out at first sight. The house was designed and built by Rakta Studio and was completed in 2018. It’s a 675 square meter home with lots of character, a modern vibe and lots of inspiring features spread throughout its design and floor plan.

It’s important to mention that the site on which the house was built is surrounded by nature and this was a great source of inspiration for the architects. The house has a strong relationship with its immediate surroundings and with nature in general, featuring a design and a layout which maximize the views as well as a lovely green courtyard, a reflecting pool and a vertical garden.

The house is mostly minimalist, featuring a box-like structure and a flat roof. However, it’s not in any way plain or void of charm and character, inside or out. The interior is organized on two floors connected by a floating staircase, the upper level containing the private areas. The palette of materials, colors and finishes is simple and limited to only a few elements. Wood floors adds warmth to the rooms and the marble floor gives the bathroom a chic and refined appearance. At the same time, the designers used texture and pattern to make plain walls stand out, thus making the decor look interesting while remaining simple. 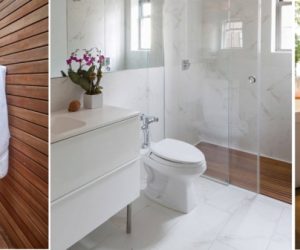 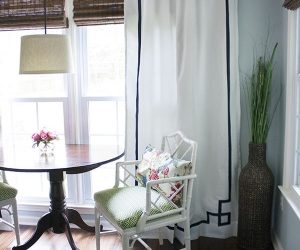 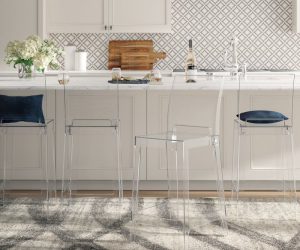 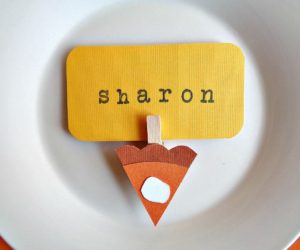