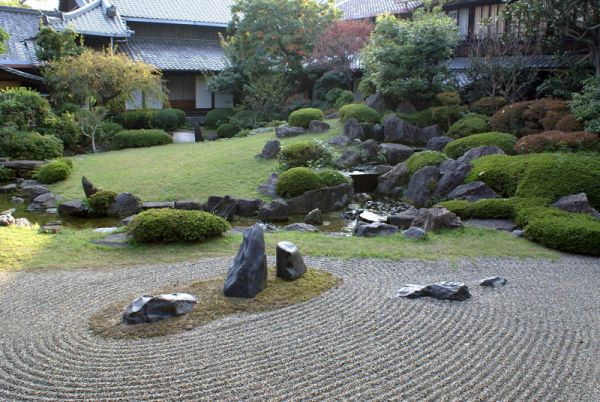 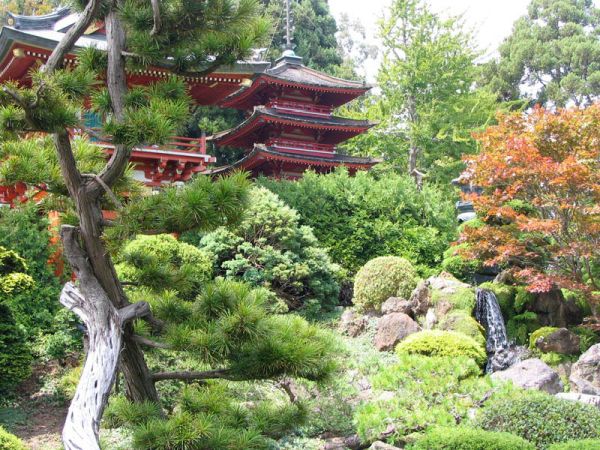 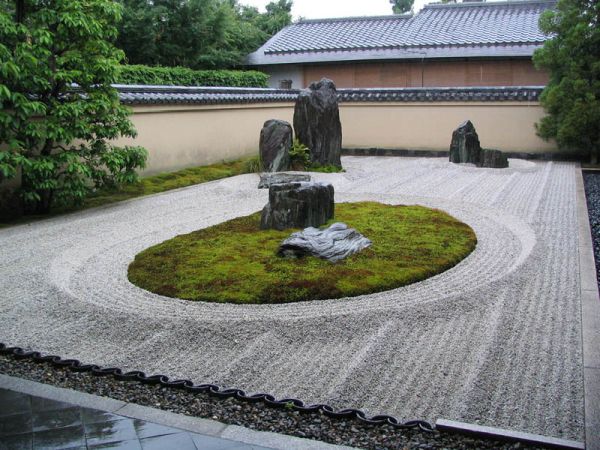 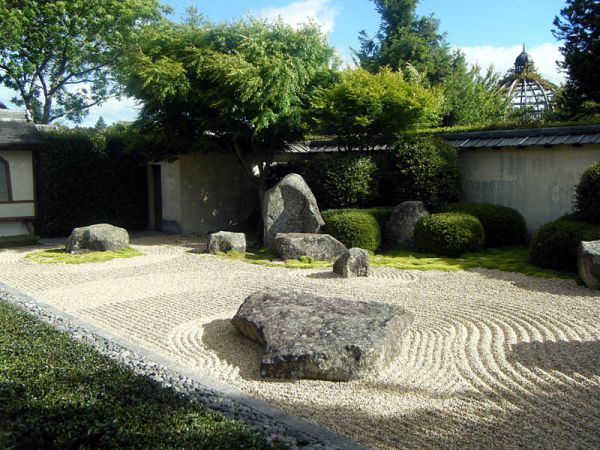 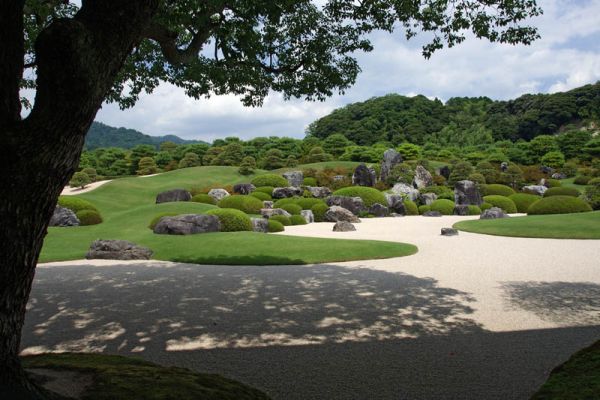 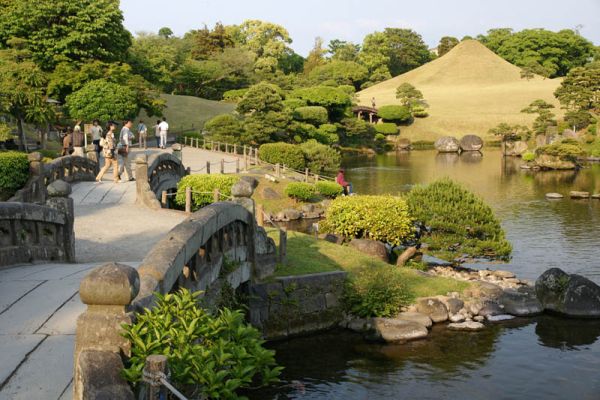 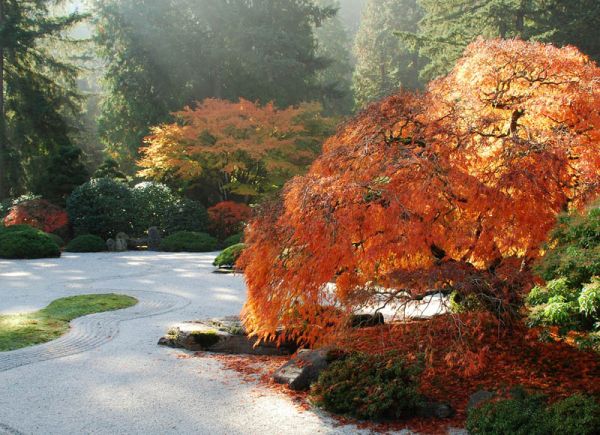 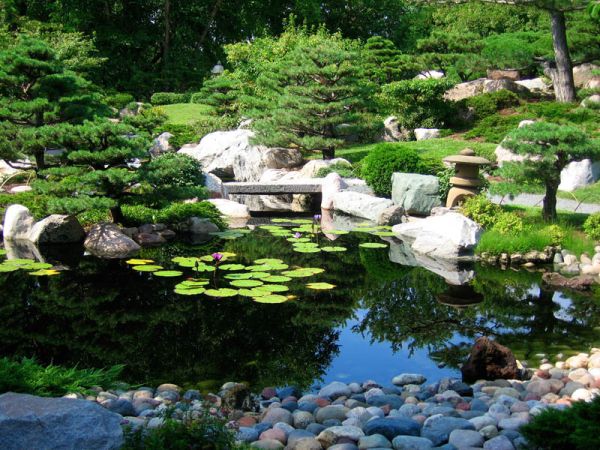 Japanese gardens are considered to be extremely beautiful and they are very appreciated for their design and for the atmosphere they create. The tranquility and peace that envelops you when you’re sitting in a Japanese garden is unreal. It’s why lots of people want to take all this beauty and peace close to their homes. But there are a few basic elements you need to know before starting such an elaborate project.

The key feature behind a Japanese garden is its natural look. The garden shouldn’t include shapes and elements that aren’t normally found in nature. For example, if you want a pool or a pond, it should have an organic shape and it shouldn’t feature straight lines or a square form. If you prefer some other kind of water feature, maybe you could opt for a waterfall.

You should use natural materials such as rocks, sand, moss, etc. Also, try to maintain balance in your design. In the case of a Japanese garden, simplicity is also a key feature. So don’t overcomplicate things by putting a bunch of elements together simply because you like them individually.

The garden should feel relaxing and calming. Also, keep in mind that there are three basic types of garden: the hill and pond garden which is a style imported from China and represents mountainous places and decors, the flat garden which is defined by open, flat spaces and could be appropriate for courtyards and the tea garden which has a more rustic look and aims at being functional.

The basic elements or components of a typical Japanese garden are the rocks which can be of various types and used for particular areas, the water feature which could be a pond, a waterfall or some other type, the plants and the ornaments which usually include lanterns. Dry gardens are also an option and you can replace the water features with sand and stones.