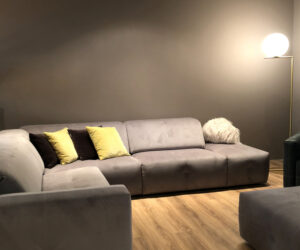 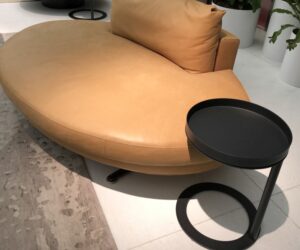 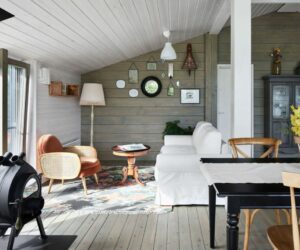 Architects need a lot of inspiration to create new and unique things that will look good. They need to make buildings that will be both functional and nice looking. That is why many times they find their sources of inspiration in nature, in the plants and relief shapes that surround them. For example this nice temple in India is also called Lotus Temple because it looks just like a lotus flower. The lotus flower is a traditional symbol of India and the Indians simple adore it and also use it when they want to decorate their homes or women.

The architect of this masterpiece was Fariborz Sahba and the building was finished in 1986. It looks just like a lotus flower with all the petals meeting at the top, some longer than others and some of them staying at the base, on the sides. It shows beauty and expresses what the architect meant and that is why it is considered as belonging to the Expressionist style. It is considered to be an extremely beautiful building and it was often called the “Taj Mahal of the 20th century” and was awarded a lot of prizes and distinctions for its unique architecture.