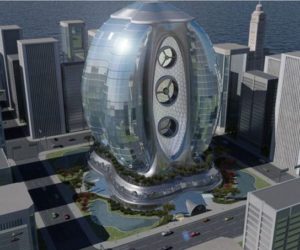 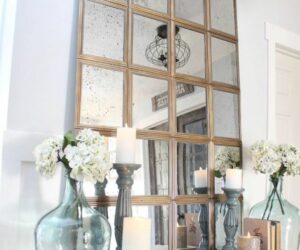 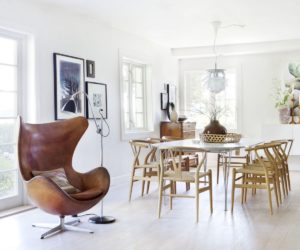 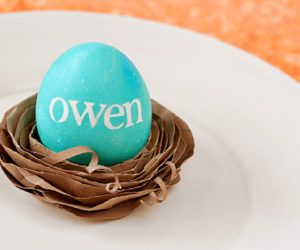 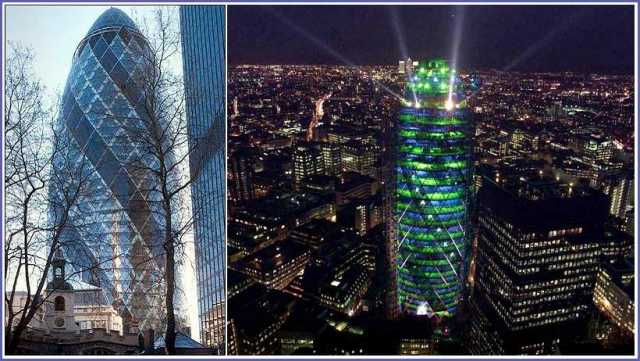 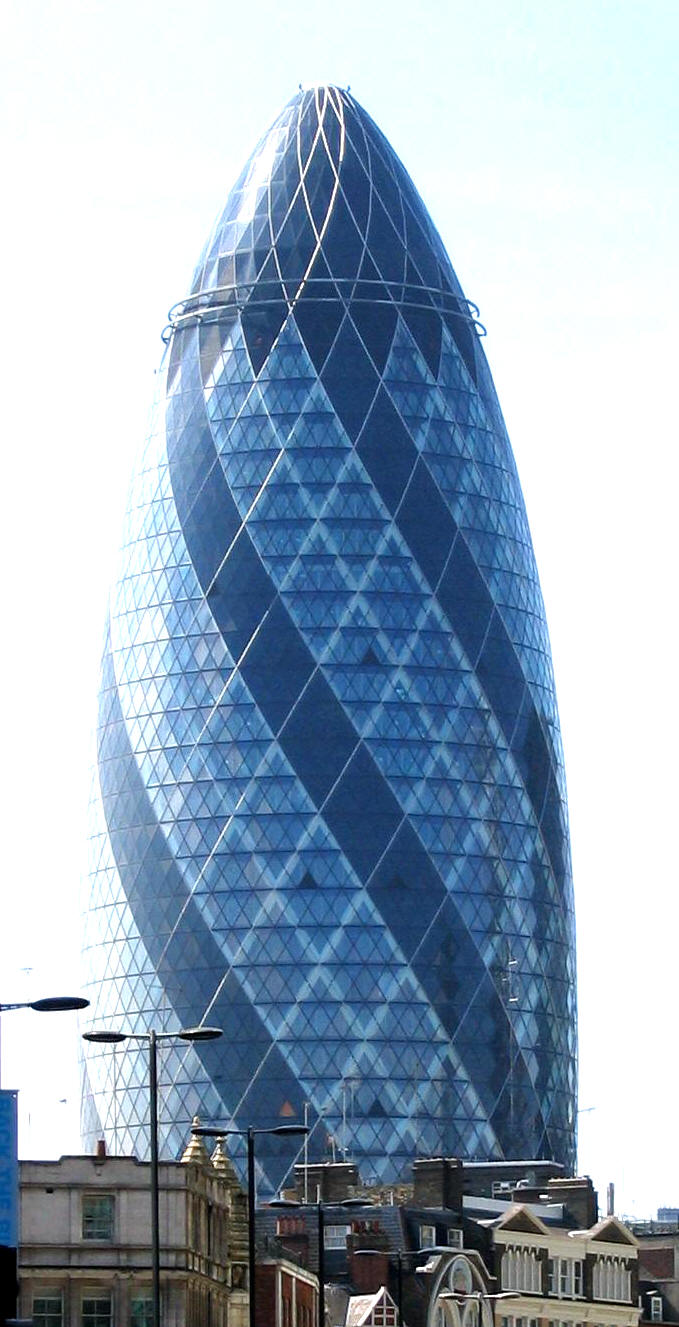 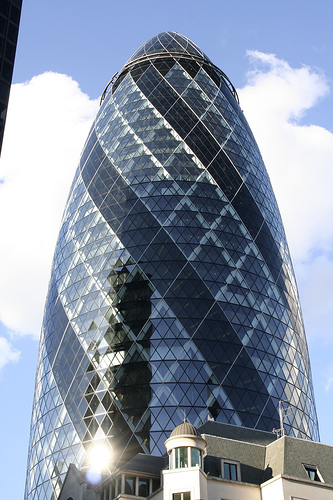 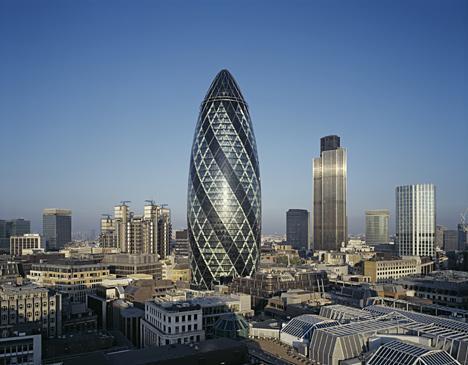 It seems to me that architects are simply bored of the old designs that made all tall buildings look almost the same and now they are on a constant run for a special look and a special design for their projects. For example the Gherkin in London is one of the world’ s most unusual buildings, as it is shaped like an egg, but it is a skyscraper that can be found in the middle of London’s financial headquarters.

It was designed by Norman Foster and associates and built by Skanska. The building was finished in December 2003, but it was officially opened only in 2004. It is 180 meters high and has 40 floors being one of the most attractive looking skyscrapers in the British capital.It is mainly made of glass and steel and reflects the light just like a mirror. The egg shape is symbolic, as the egg was once considered to be the perfect shape, the symbol for perfection and absolute.

But apparently things will not stop here , as there are some very daring projects intending to make it a “green building”, that is to make it use mainly solar energy and grow plants, even if that is mostly an office building. If you are interested you can find more information about this building here.