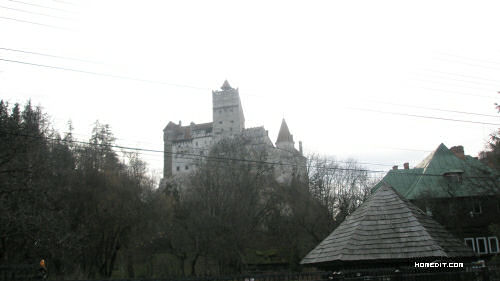 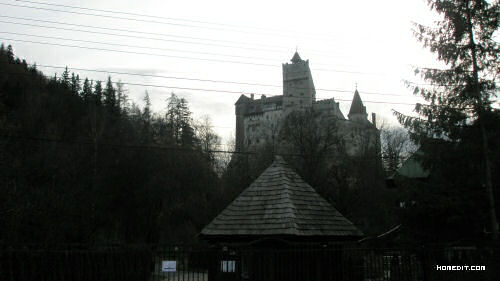 As you know I was in vacation with my love, Andreea, at Bran the land of Dracula.Bran Castle, situated between the Bucegi and Piatra Craiului Mountains, 30 km far from Brasov, is the only touristic point that attracts hundreds of thousands of tourists because of a legend: Count Dracula’s Legend, although the historical sources state that Vlad Tepes (Vlad Drac) dropped by only once, in his way to Brasov.

Bran Castle situated near Bran and in the immediate vicinity of Braşov, is a national monument and landmark in Romania.The castle is now a museum open to tourists, displaying art and furniture collected by Queen Marie. Tourists can see the interior individually or by a guided tour.

Vlad Tepes know as Dracula or Vlad Drac, the main character of famous fiction novel “Dracula” .The Bran Castle one of the most valuable monuments of medieval architecture in Romania, officials historical, military and economic, is known by tourists like Dracula`s Land. 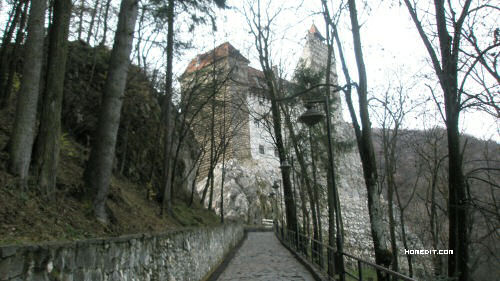 Most tourists, after visiting Bran Castle, leaving disappointed that did not meet Dracula – The vampire who sucks people’s blood, known from movies and figure associated with Romanian Prince Vlad Tepes – Dracula.

Bran Castle Dracula’s Castle was named after three decades, by tourists, especially Americans, who came in search of Dracula in horror movies made after a novel by Bram Stoker published in London in 1897 and wining a Oscar Wilde “perhaps the most beautiful novel of all time” 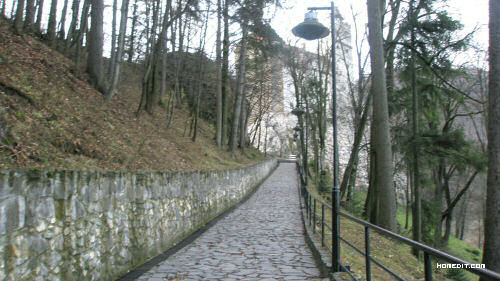 The alley made from cubic stone 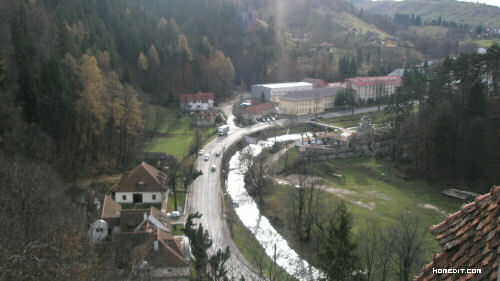 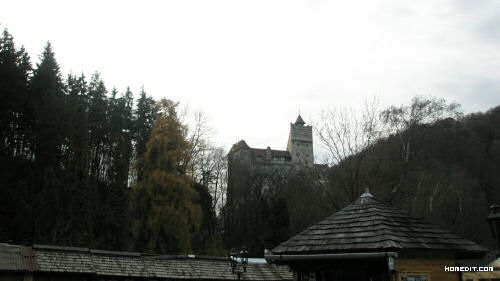 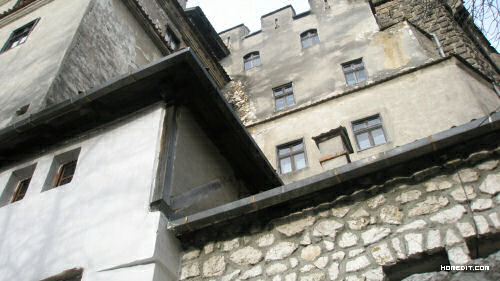 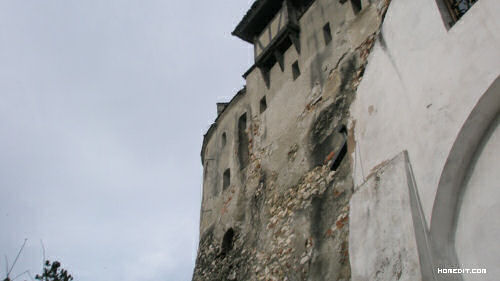 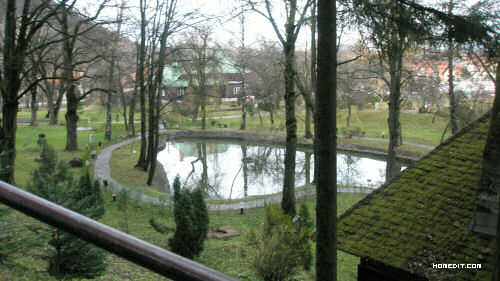 What about Dracula may be among the imagination of tourists came in search of vampire and Bran Castle?  It’s simple. If it is the ruler of Wallachia, history recorded many campaigns undertaken by Vlad Dracula Brasov who punish merchants Saxon prince disobeyed the commandments of the trade through fairs in Wallachia.