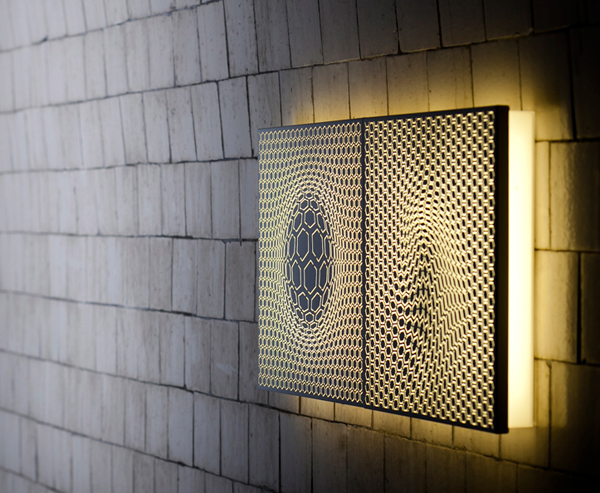 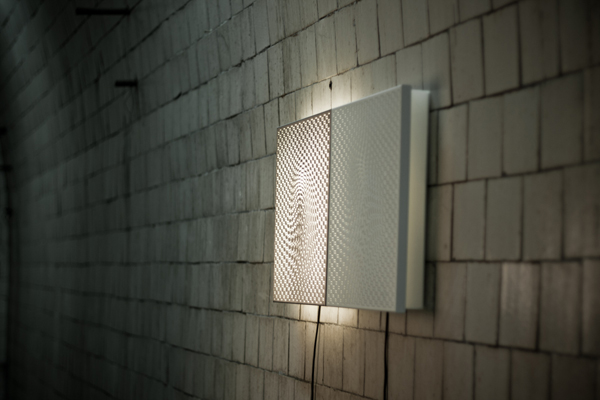 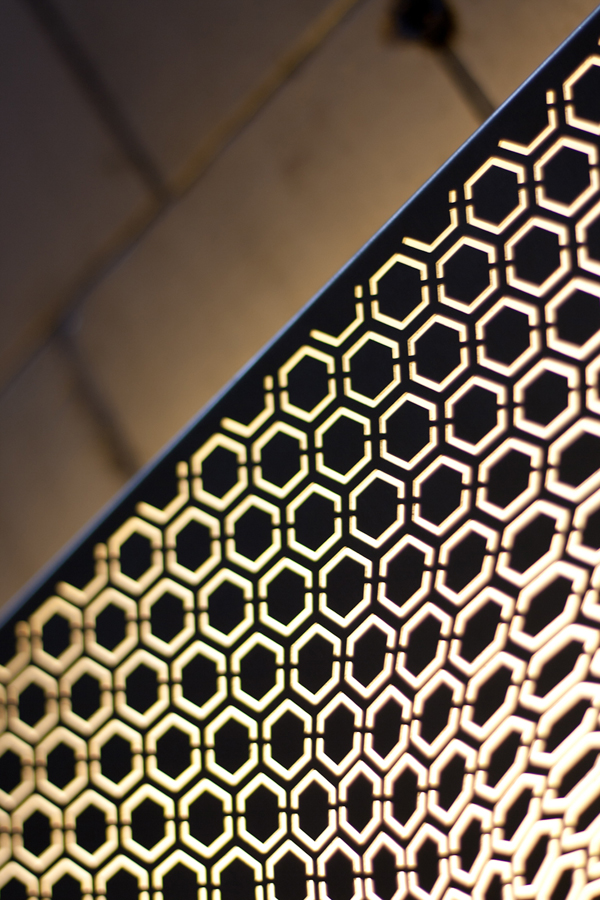 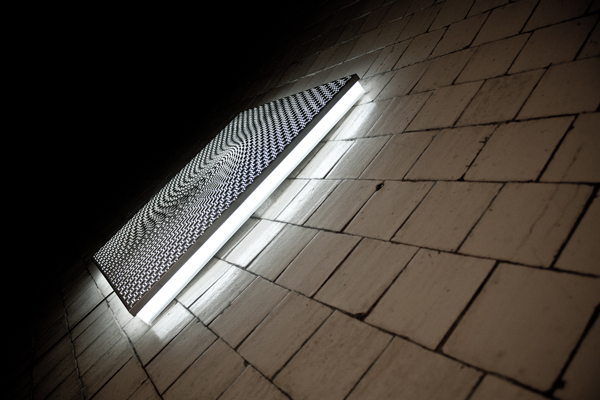 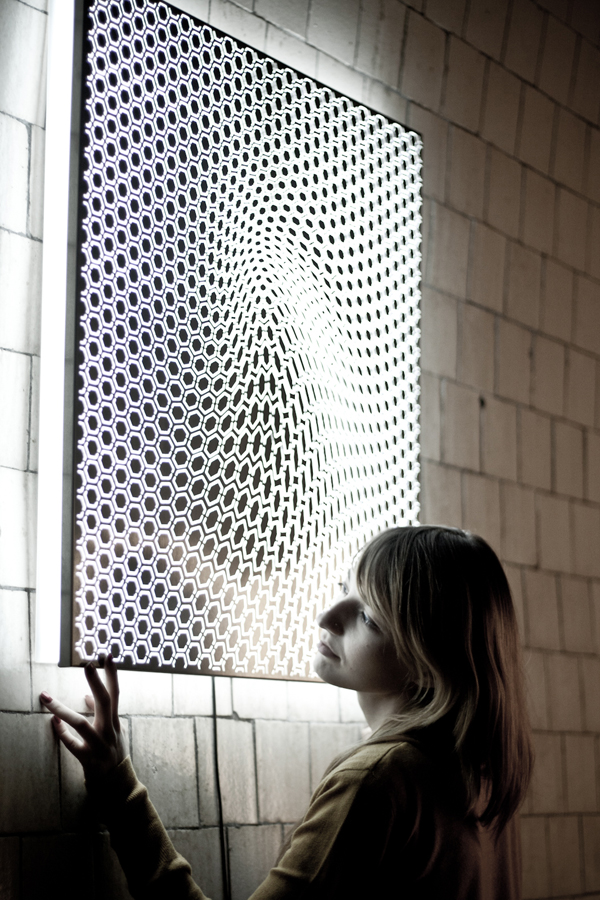 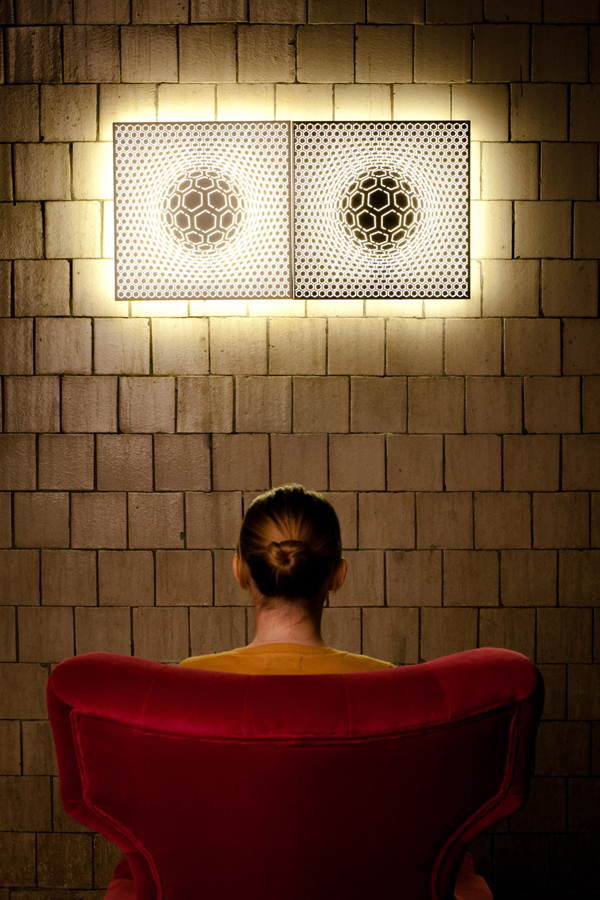 The Hypnotic lamp, as its name suggests, is not a typical accessory. It’s a lamp that literary hypnotizes you with its design. Inspired by the symmetries seen on the dahlia blossom, the lamp features patterns composed of a multitude of geometrical shapes that mesmerize anyone who looks at it. It’s a very interesting and original concept.The inspiration source for this lamp is surprising, mostly because I’s quite difficult to see the resemblance.

The geometry of the flower has been transposed and transformed into a hexagonal grid and transferred on a base. The pattern was deformed to create a three dimensional impression and it’s the reason why it’s so captivating and hypnotizing. The image changes with the viewer’s perception and you get the feeling it’s following you wherever you go. It’s a very interesting image.

The lamp was designed by AP DIZAJN. It has a rectangular shape and is available in several different sizes. When not in use, it looks very plain and simple. But that image quickly changes once you turn it on. It’s a lamp that creates very intriguing focal points in any space you out it. It’s also an abstract piece and can be used in a variety of spaces, including public and commercial areas, private homes, offices, libraries, etc. You can also use more than one for a really mesmerizing décor.