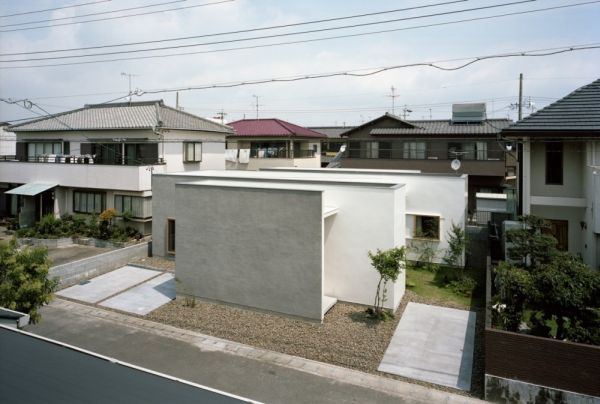 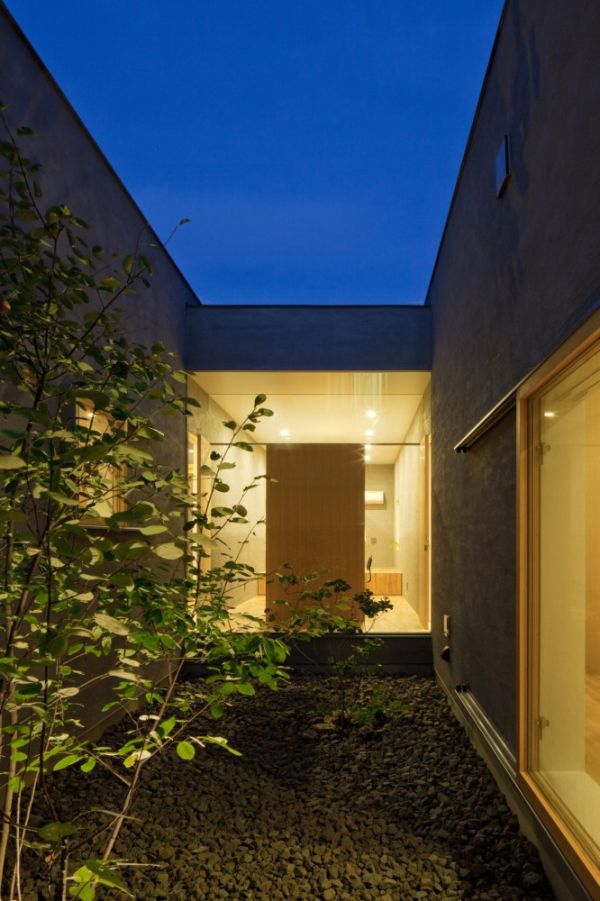 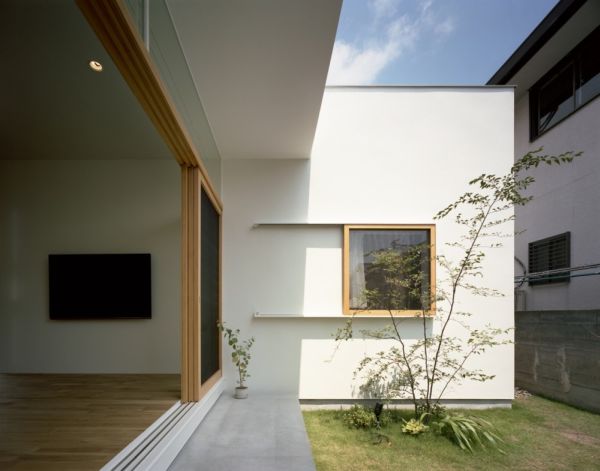 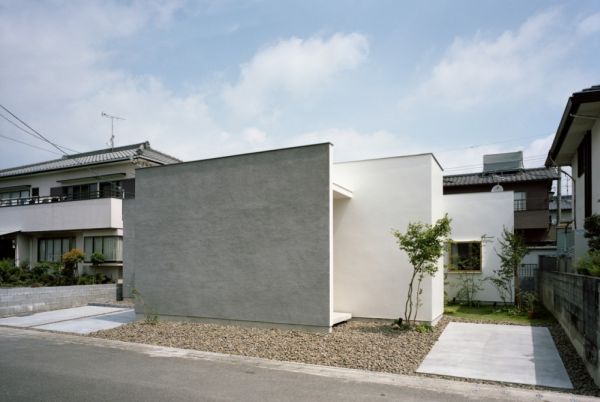 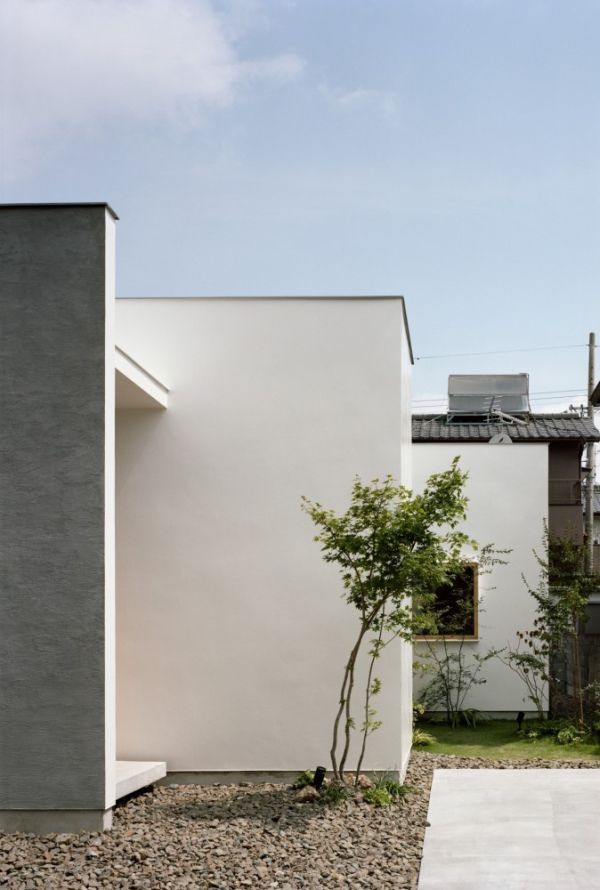 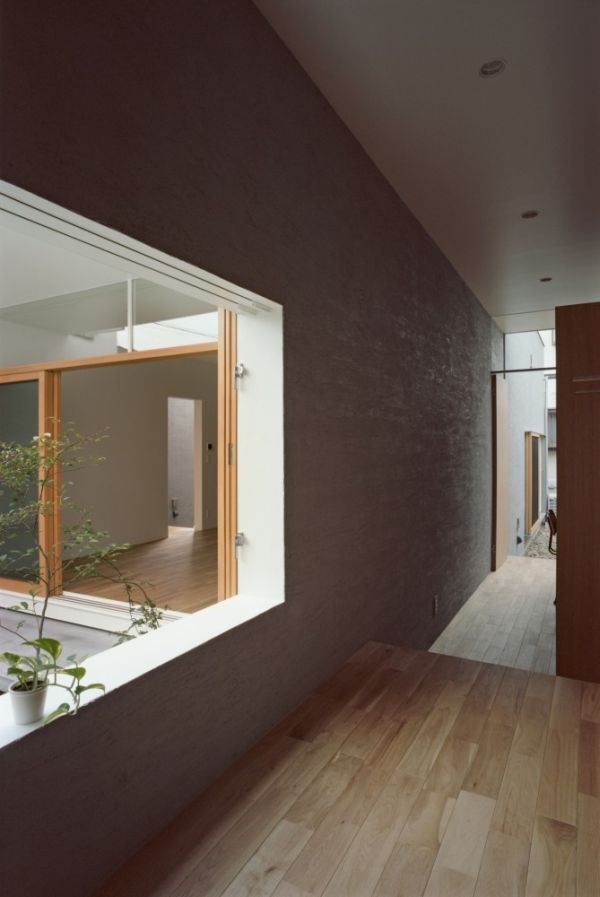 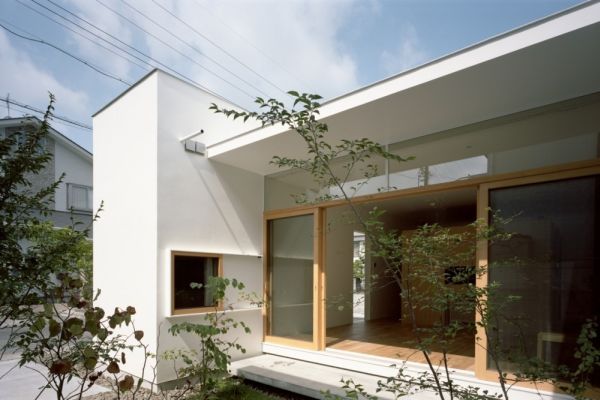 This contemporary residence was designed by mA-style architects and it was completed in 2011. It’s located in Yaizu, Shizuoka Prefecture, Japan, the same region where the architects built another impressive house just one year later. Called the Zigzag house, this residence occupies a surface of 103.5125 square meters and it sits on a 113.9045 square meter area.

The house has a contemporary design and that’s a quite uncommon feature in the area. The region was subdivided in the 1980s and it’s populated by rice fields and mostly traditional homes. The house is composed of several volumes that follow a common axis. When seen from above, it becomes obvious that it has a zigzag shape, from where it also got its name. The zigzag walls divide the spaces. Each volume is surrounded by three walls and has one side opened to the ground. They are also connected by a central hall.

The building features various sequences and has an organic architectural style. Given the shape of the house, it was easy to divide the interior into public and private areas. However, even though they are clearly delimitated, they still get to be connected and the spaces are alternating. Also, the shape allows each volume to be connected to the outdoors and private areas to be intimate and quiet. The street façade has no windows to avoid letting noises get inside.{found on archdaily}.