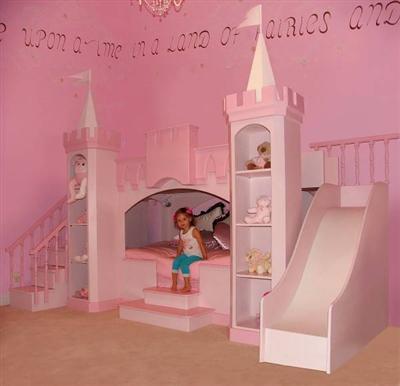 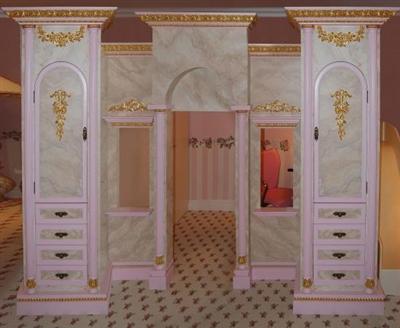 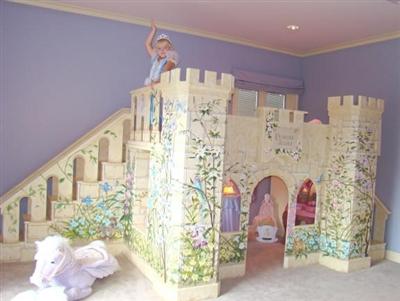 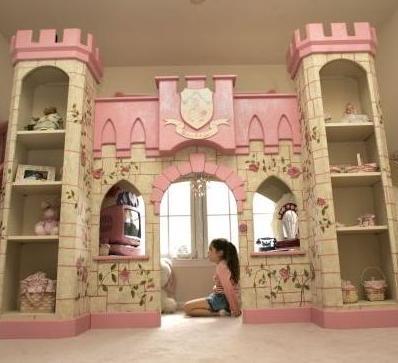 Kids usually have this ability to imagine all sorts of things. It’s great to be a kid and to imagine you’re a princess or a king or that sort of things. It’s actually healthy and it really helps later on to have a rich imagination so there’s no harm on feeding your child’s creativity. A simple and common way of doing that is by choosing a specific theme for your kid’s bedroom and usually purchasing a fantasy bed. Here are several fantasy bed options that might inspire you or at least help you decide on a particular theme.

When doing that I suggest you also involve your kid in the process. This way he/she can participate to the decision-making process and they will actually appreciate it more. Out selection includes a large variety of designs. Of course, most of them are related to castles because, let’s admit it, this is the most common theme. Little girls dream of being a princess and living in a castle and even some boys imagine that, except that they imagine being a king.

Even though the theme is not that original, the designs can vary from typical Barbie-like castles to medieval castles or simpler versions where only the bed has a certain regal design. You’ll also find some beds that look like a miniature house. Those are my favorite ones because it allows the kids to imagine how it would be like to be an adult and have their own home.{found on site}