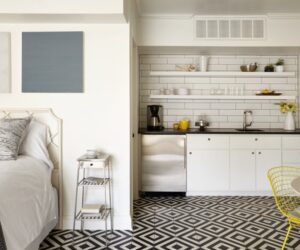 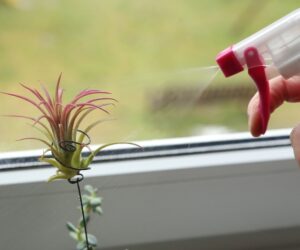 Indulgence Divine might sound odd as a name for a property but it’s a name that, unlike others, has a deep meaning. Since the house is located very close to the Inquisitor’s Palace, the owners were influenced by this fact and they decided to choose a name that is ambivalent, meaning that indulgence can be interpreted either as a satisfaction, fulfillment through something beautiful, either as a grant of remission sold by the Church to the faithful back in earlier times. They added the word Divide because that’s how the owner’s consider their home to be: a slice of Heaven.

Indulgence Divine is actually just a part of the original building that also incorporated the neighbour’s house and the shop beneath. The house dates back to the time of the Knights of St. John which is impressing. At one time the house went through a restauration process meant to transform it into a cafe. Unfortunately the work has been poorly conducted and some changes had to be made to bring it to the present stage.

The owners have also made some changes meant to make the house look more contemporary but still preserving some of the original designs. The furniture has been carefully chosen so that it would combine the two styles: modern and historic. This is definitely an unique property and the owners seem very proud to be able to enjoy it.Listed on wb.