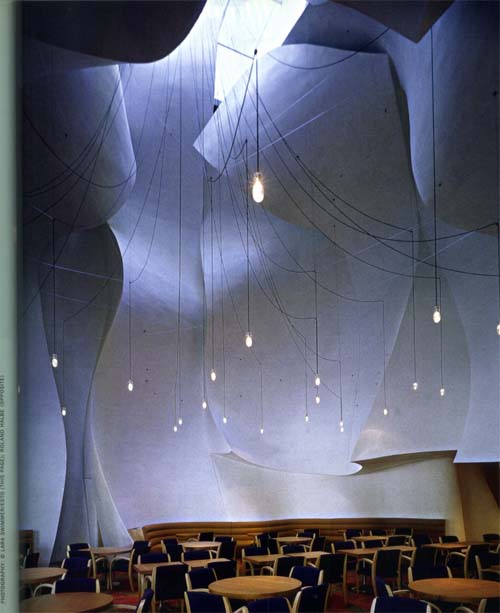 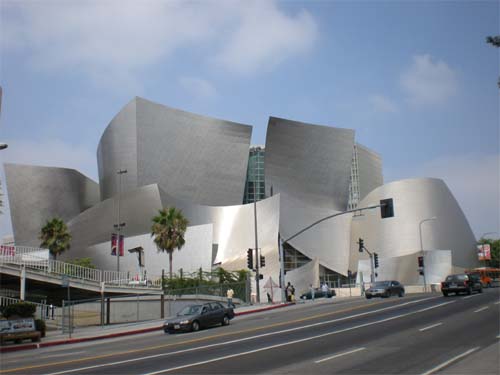 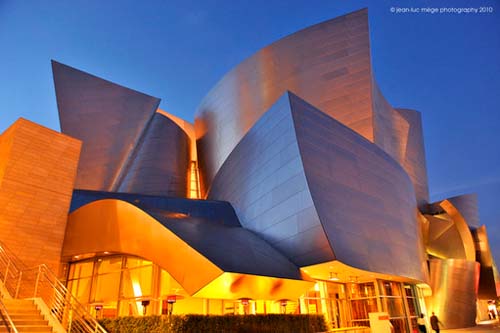 There so many amazing buildings in the world that surprise us with their architectural design and their unique materials.It is also the case of this impressive building which can seat 2,265 people and serves as the home of the Los Angeles Philharmonic orchestra and the Los Angeles Master Chorale.

It is called Walt Disney Concert Hall and is situated in California, USA.Its name will make you think of the famous cartoons created by the well known Walt Disney. Just remind you of Cinderella, Beauty and the Beast or Snow White. They enchanted your childhood and they still succeed to charm some other generations too.

The building has an old history. Lillian Disney made an initial gift in 1987 to build a performance venue as a gift to the people of Los Angeles and a tribute to Walt Disney’s devotion to the art and the city.

Frank Gehry is the designer of its recent shape and which was opened to the public on 23rd of October 2003.

Its exterior shape has an interesting design which may make you think of different things like a flower in bloom, a huge ship or even a space ship. It depends on your perspective of viewing things and your imagination.