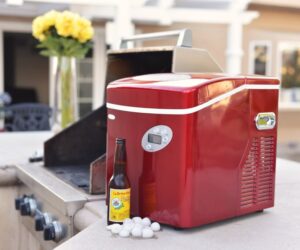 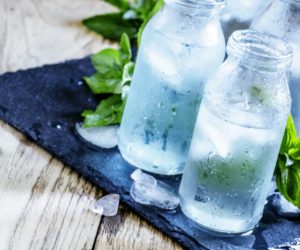 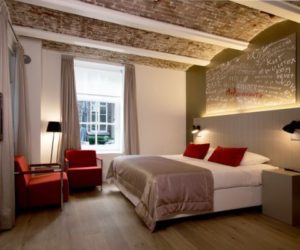 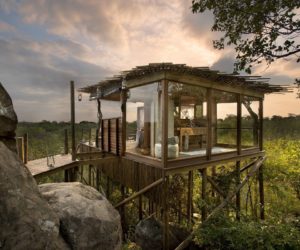 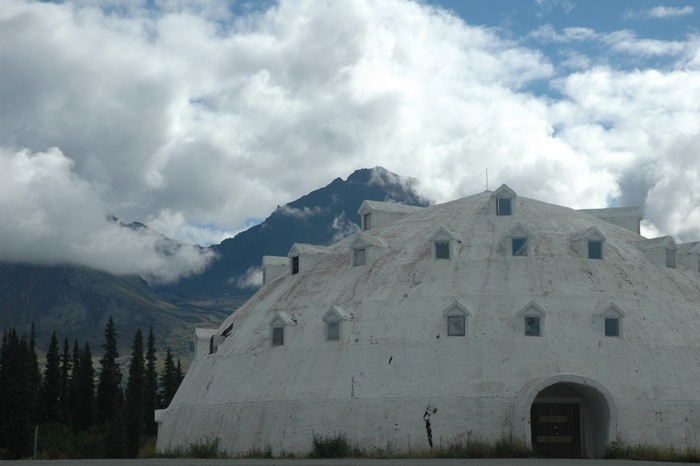 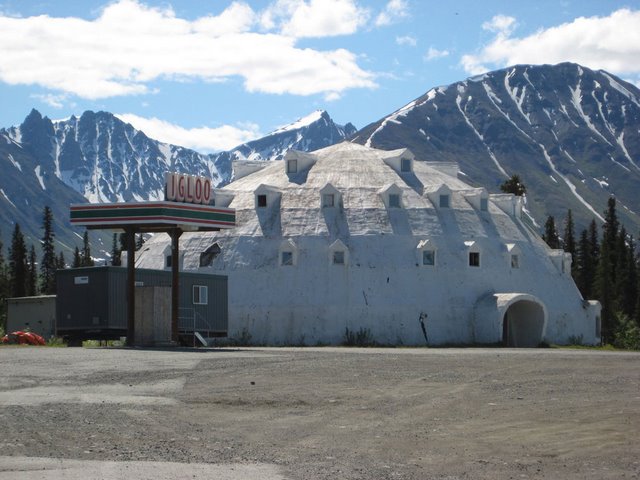 The old population in the north of Alaska and Canada, the Inuits, had a very unusual, yet very effective way of building their homes: they used the material that was abundant in the area: snow. They made some kind of bricks of snow and glued them together with water that turned into ice immediately. The building was round and had animal skins on the inside, as natural insulation that did not allow the heat from the fire inside to melt the ice outside. Any way, starting from this tradition, some people in Cantwell, Alaska, thought it would be a great idea to build a hotel that looked just like an igloo, as this would certainly attract tourists.

The idea is still great and it does attract tourists, but unfortunately the hotel was never opened. Some say it was because of some money problems and some because it did not match all sanitary and architectural requirements. But no matter what the truth is, even if it changed owners in time, it still stands on the road side, all empty and white like a ghost hotel, with all tourists stopping by to take pictures with it.