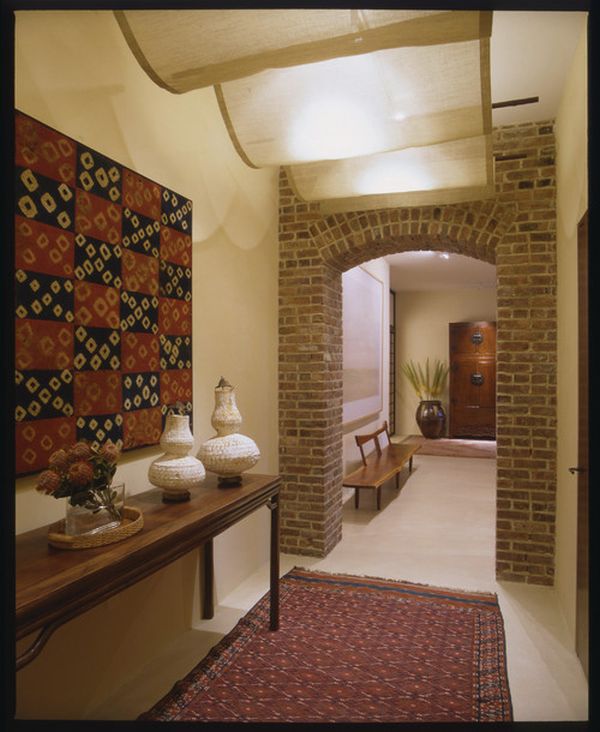 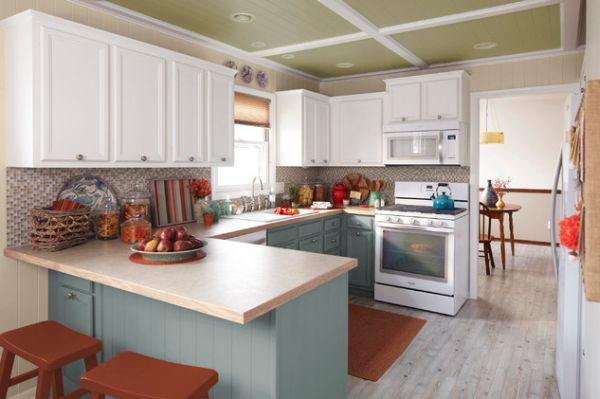 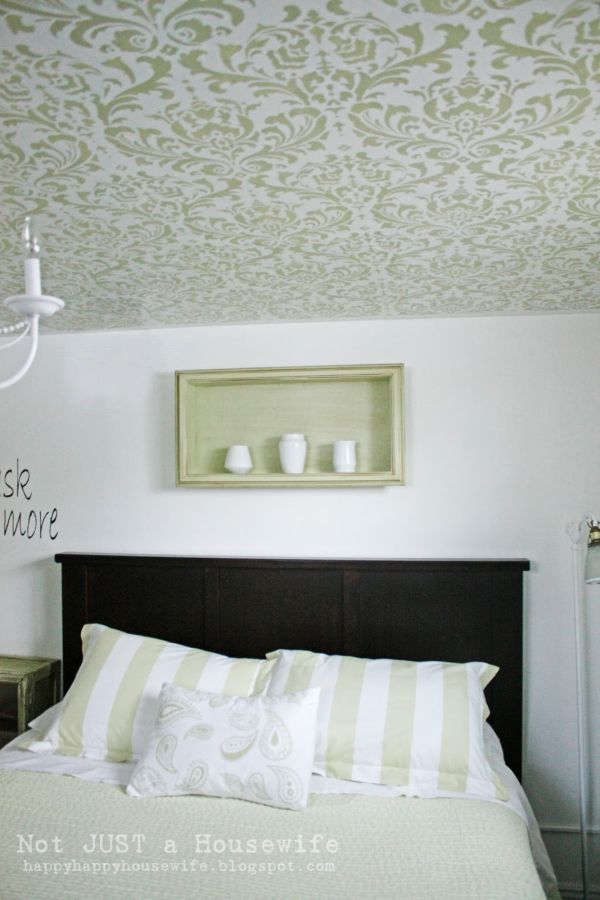 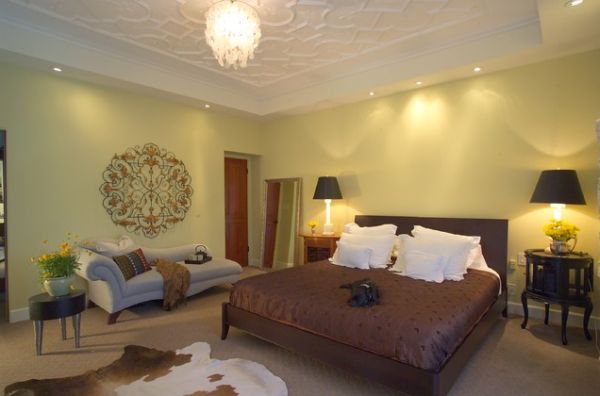 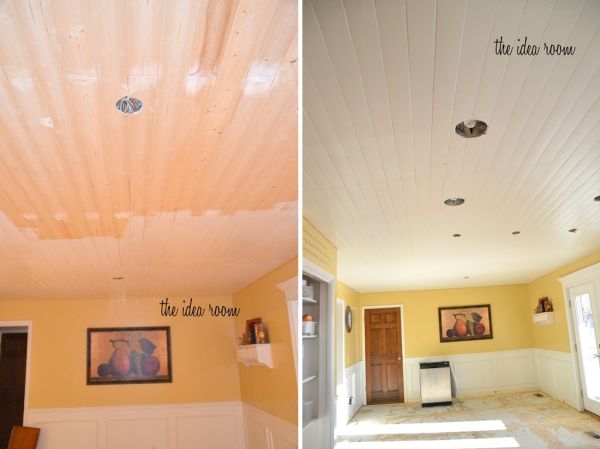 We’ve all heard ceilings referred to as being the “fifth wall.” This is often referenced when talking about paint colors and how having a plain white ceiling isn’t always the best option for the overall space. While this may be true, there are many other things that can be done to a ceiling that make it more than a fifth wall – these ceiling transformation examples can turn the ceiling into an absolutely integral part of a space’s inherent design. And best of all? They’re DIY.

Although it may seem like a daunting task (and, frankly, probably isn’t a job for the very beginning DIYer), installing a wood plank ceiling is a fairly straightforward process. And the complete and utter transformation in style and aesthetic is undeniable. It creates an instant country cottage or farmhouse-y feel while simultaneously expanding the space. This works especially well when paired with pendant lighting, to break up the expanse of running planks.

A fantastic alternative to staring at an old, unsightly ceiling (can we say popcorn ceiling, anyone?), is to cover it with something beautiful, like these contemporary ceiling tiles. One benefit of ceiling tiles is that you can simply install them on top of whatever is already there without having to mess with it. The white ceiling tiles lend sophistication to this particular bedroom (of course, we’d expect nothing less in a room with that lovely chaise lounge), and chunky mouldings also add to the high-end look.

While it may take a little time, stenciling a ceiling is one of the more cost-effective ways to improve the look of a bland ceiling…and the end result is just beautiful. Drawing our eye upward with its detail, the stenciled ceiling can add subtle (or not-so-subtle!) pattern to a space with otherwise solid chunks of color. I love how this resembles the detail of ceiling tiles but for a lot less cash.

You may know the look as a “box beam ceiling,” but installing a lattice of beams onto the ceiling adds instant chic. The size and complexity of the beam work is variable, as is the size of the pattern itself. For a more subtle look, the entire box beam ceiling can be painted one color, although in a bright cheery kitchen like this one, I happen to like the emphasis placed on the box beams with the addition of color on the ceiling itself.

Draping a length or two of fabric across a space is a lovely way to add visual interest at the ceiling level without doing anything drastic. The fabric diffuses light and adds a great element of texture (or, depending on fabric choice, color or pattern). It’s a bit unconventional, which adds character to an otherwise traditional space. The look can be temporary or permanent, depending on your taste, which is a big benefit if you’re a non-committal type.