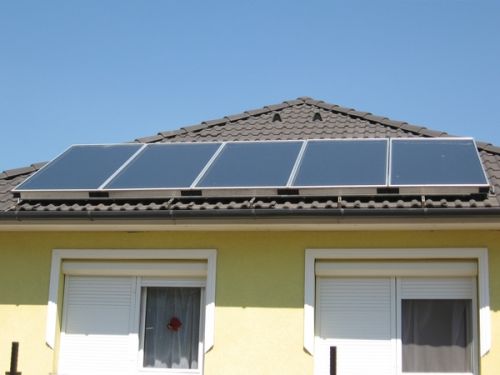 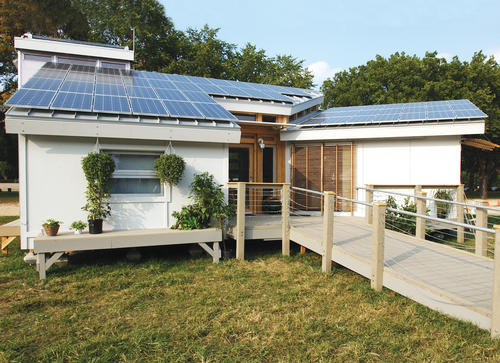 A trend of the modern society is to consume, especially for industrial or home improvement reasons, as little electric energy as there can be consumed, without perturbing the normal functioning of the consummators. This is why a lot of people have chosen to use solar power for their homes, instead of getting the energy that they are in need of, from the normal distributors.

It is not an uncommon thing anymore to use solar power in your home. In fact, the first gadgets –that were functioning on solar power – that were largely used were, and still are, those tiny desk calculators. If their battery ran out, the solar power system allowed them to be used without any problems.

Nowadays, though, household solar power systems can provide easily energy for the whole house. If you are looking forward to buying such systems, then you will have to choose from different types. For example, there are roof solar power systems. These systems will be installed on the roof of the house, and, with just few hours of daily recharging – natural recharge from the solar rays -, they can satisfy the electrical needs of the house.

Though, as these large solar power systems are quite expensive, they can not be afforded by everyone. This is why there are smaller variants of the big roof solar power systems. These small variants are meant to provide energy for electric phones, laptops, even some TVs, electric cooking machines and even boilers. Basically, in this case, instead of large solar panels, there are used smaller ones. These panels must be put in a sunny place, and, after 2-3 hours of recharging, they will be able to supply with electric energy some gadgets and machines from the house.

Solar power is also recommended to be used for the holyday mansions. As in a holiday, there is no need to consume too much energy, small solar power panels are quite indicated to be used. They will allow their users to charge their laptops, mp3 players, cook something and heat some water. Pretty nice, isn’t it?