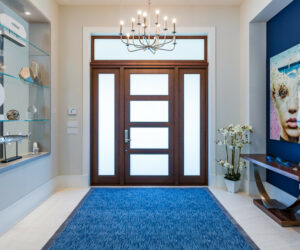 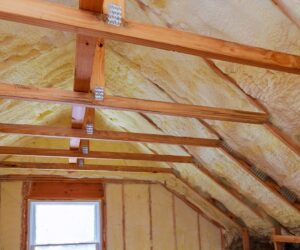 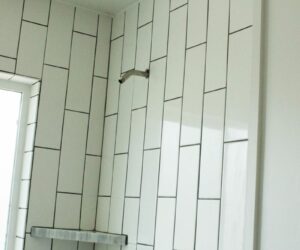 Training center, server room and the black bars from the window of each office attracts the most attention in Futura Office Building, the office building which was awarded in 2007 in Bucharest Architecture Annual and the headquarters of the integrator Power Net Consulting.

The build was made by the company who won the Grand Prix TECON Design Architecture section at Bucharest Architecture. Futura Office Building was built in 2004-2006, and the investment was about 0.9 million. Construction of Power Net Consulting owned in partnership with the architecture office TECON Design was the first office building on Mihai Eminescu Street. The building consists of four floors and a usable area of ​​approximately 1,300 square feet.

Futura Office Building is near the subway station Obor, employees have the opportunity to go to the office by car, and public transport. Power Net Consulting is one of the largest providers of integrated solutions in Romania. The company was founded in 1999 by Emil Munteanu, Eduard Dmitriev and Stefan mustache.{found on wallstreet}.