Old buildings have a lot of character and a lot of features worth preserving so it’s always nice to come across projects that respect and appreciate these elements. One of them was conducted by studio Pavol Mikolajcak Architekten in Villandro, Italy.

The property originally had two structures on it: a residence and a shed, both placed on a sloping terrain. The new owner chose to move in first and later decide what to do with these structures. After two years a decision was made: both buildings were to be preserved in their original form and a third one was to be added. This way balance could be achieved between contemporary living and historical beauty and authenticity.

The new building is a semi-underground structure with a glazed facade facing the valley and skylights piercing through the ground at the top. It serves as an extension for the original living area and it has large and open spaces and a modern interior design. The materials used throughout this project include natural stone, concrete, steel and wood. The new extension and the old living spaces are connected by a staircase. By deciding against the reconstruction of the original house the owners got to conserve a piece of history. The new extension adds a series of much-needed modern elements without disturbing the original character of the property. 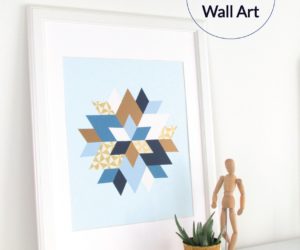 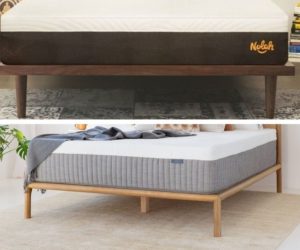