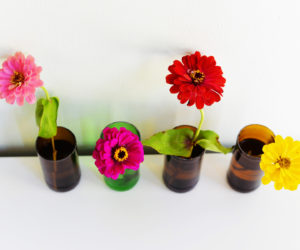 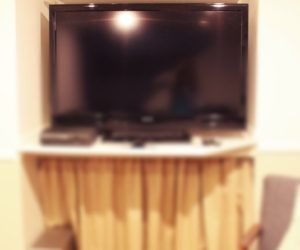 This is House DS, a typical residence if you only take into consideration one part of the property. The house sits is a typical residential area and has large gardens and beautiful landscape throughout. Originally, this was a typical Belgian farmhouse imitation from the 70s. The property was bought by the current owner over 10 years ago. He was happy with the property but he wanted to make some changes.The owner basically wanted to transform the original house into a more spacious, bright and also contemporary home. In order to do that, the architects came up with a plan. They proposed a more friendly project. They wanted to preserve the overall architecture of the farmhouse and to add an extension that would add a strong contrast to the property. It was not the total makeover that the client had in mind but it basically responded to his requests.

The new project fom Graux&Bayends architecs was still a nice game between old and new but this time it was more visible. The original house was surrounded by four new volumes meant to capture light and to form a new rear. There’s also a fifth volume that contains the pool house. The new volumes basically take over the garden area. They are connected by the terraces and the pool.

The exterior of the property is now very contrasting. The interior, however, features a less striking contrast. Inside there’s a harmonious fusion of old and new. There’s a continuous wall cupboard that defined the main living space and also separates the living room from the utility areas such as the entrance, the storage room, bathroom and the playroom. The cupboard also includes functions such as the fireplace, the library or the kitchen.

In order to create a continuous look, the old volumes was opened up and linked to the new rear. As a result, the house now has an open living space. The covered entrance has been integrated into the new volume.