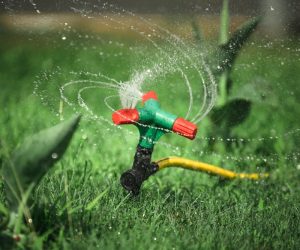 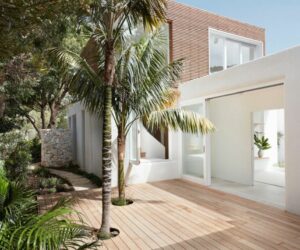 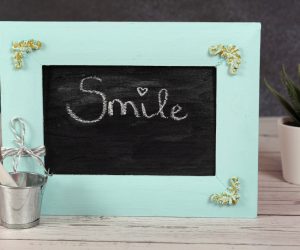 Located in the historic center of Toledo, SpainThis apartment had a historic look that wasn’t what the new owners wanted for their home. So they’ve decided to work with Romero Vallejo Arquitectos to completely rehabilitate and renovate this apartment. The building where it;s located dates back to the Baroque era so it has a lot of historic value. However, the masonry was poor and the wood framing was not satisfying either.

The original structure of the apartment was delimited into two distinctive parts. The main area was a 70 sq meter space on the second floor and the second part was a boxroom on the first floor. The owners together with the architects working at the project managed to come up with a plan that would allow them to use as much space as possible and to also introduce as much light as possible into the apartments, as it originally had very small windows.

The boxroom and the general stairs were incorporated into the house together with the space under the deck. A new sunroom was also established on the deck that provides natural light to the apartment. The sunroom is accessed through a large window facing north. Finished in 2010, this project resulted into a completely different apartment, with a more modern and bright look, more suitable for this era.{pics by Juan Carlos Quindós}