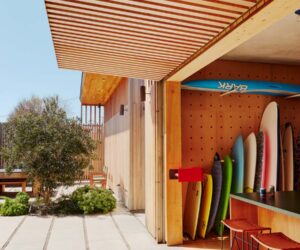 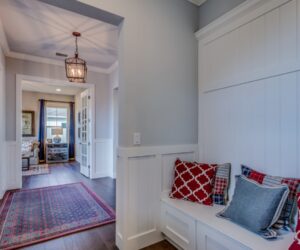 The Spitbank Fort Sea Hotel is one of the three forts which were built off the Victorian Coast of Southampton and Portsmouth in the 1700s. They were originally built here in the English Channel to defeat against naval attacks from the navy of Napoleon Bonaparte. Recently, one of the three forts was renovated and turned into a luxury boutique hotel. 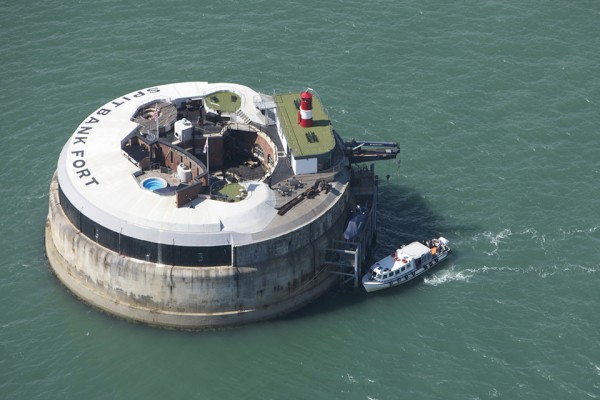 The hotel is a great escape from the busy cities on land. It features a series of Commodore Rooms, Admiral Suites and a top level luxury suite called Crow’s Nest. The rooms and suites can be rented separately but there’s also the possibility to reserve the entire fort for events such as weddings and group gatherings. The guests can reach the hotel by ferry from the nearby coast. 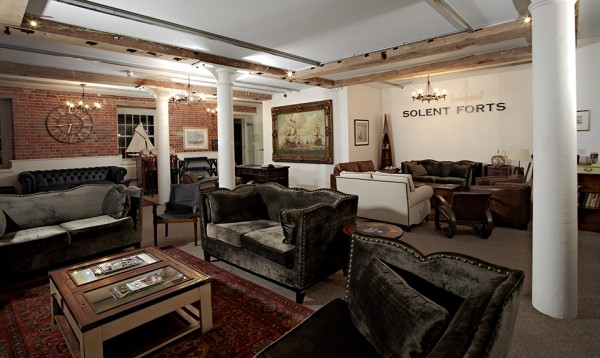 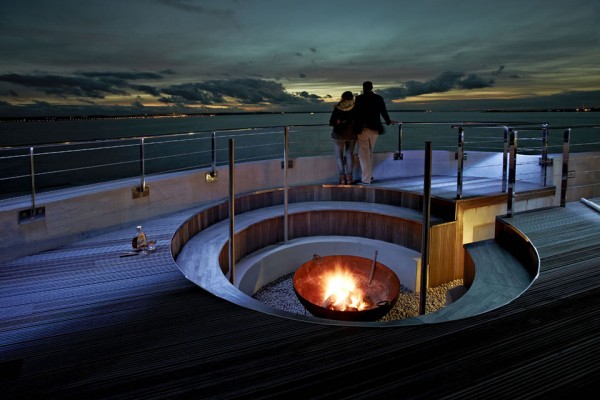 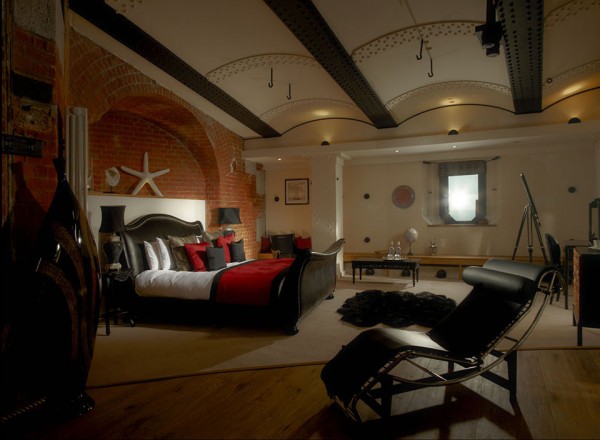 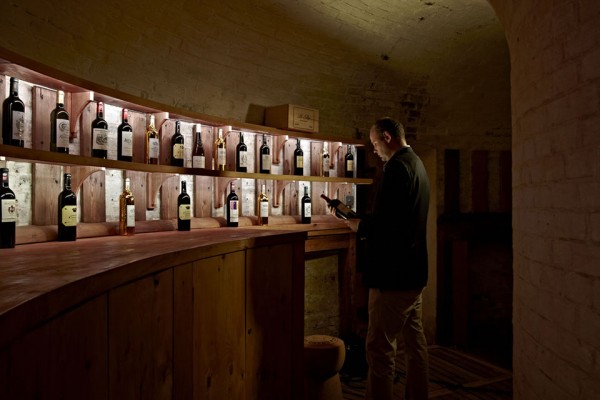 This fort is not the only existing one on the English Channel. There are many others like it and they’re all unique and amazing. Most of them are ruins and they encapsulate a great piece of history in them. Maybe, with time, other projects will bring them back to life. 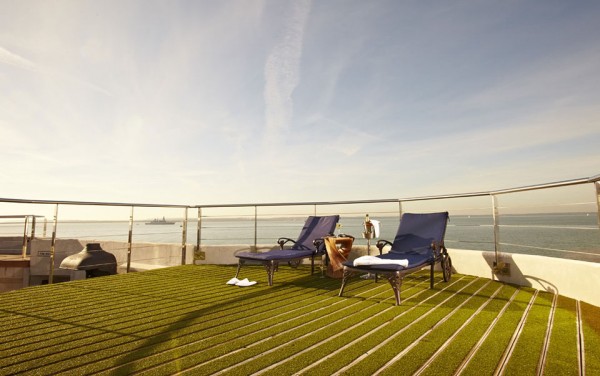 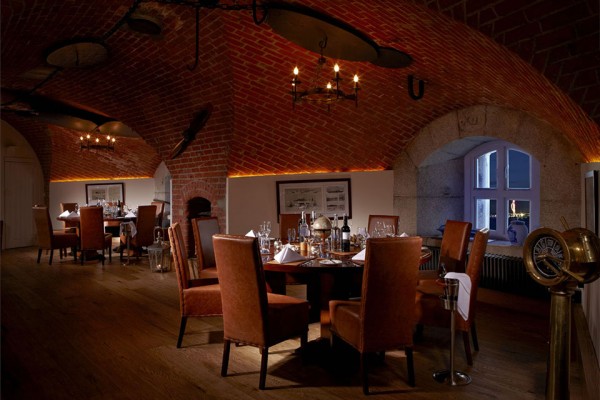 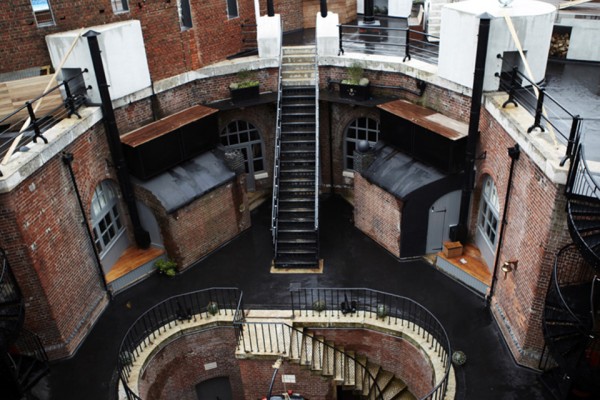 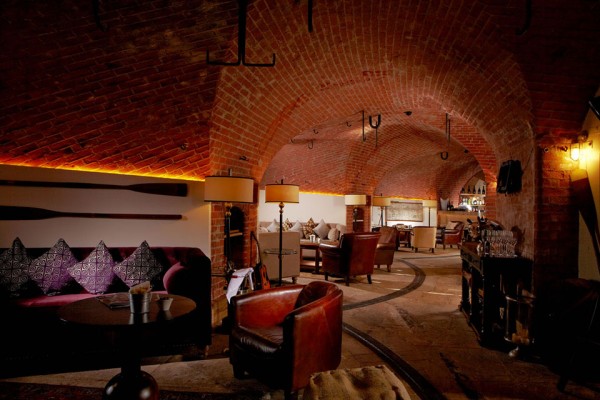 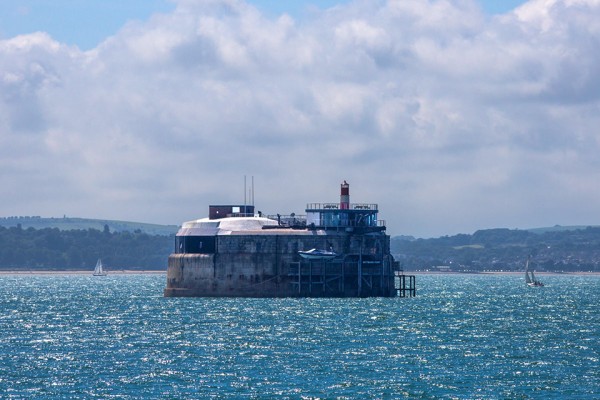 It’s a very interesting way of converting a structure into something totally different and taking advantage of what we have left from our history and looking at the bright side. The location of the forts is wonderful, although it was originally chosen for strategic reasons.