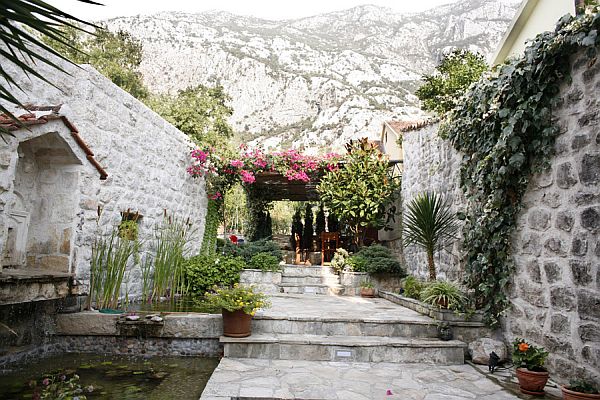 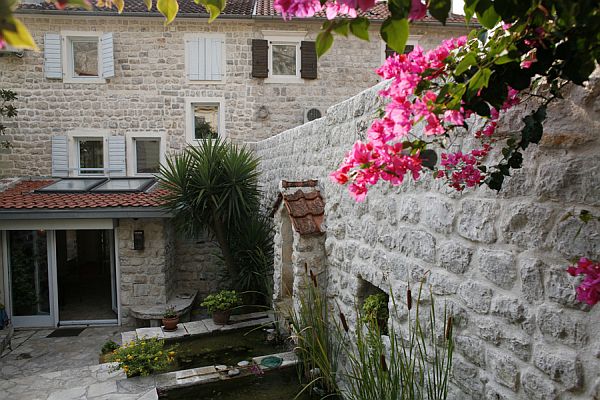 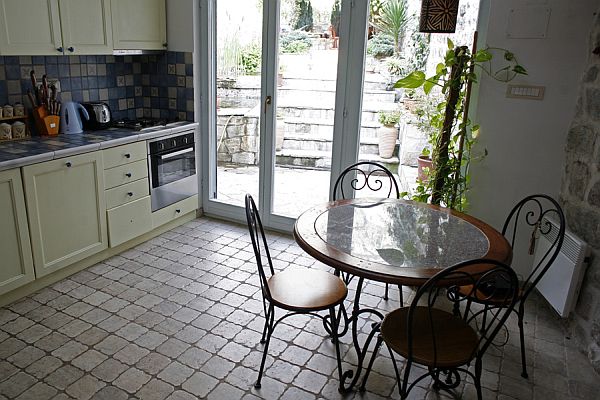 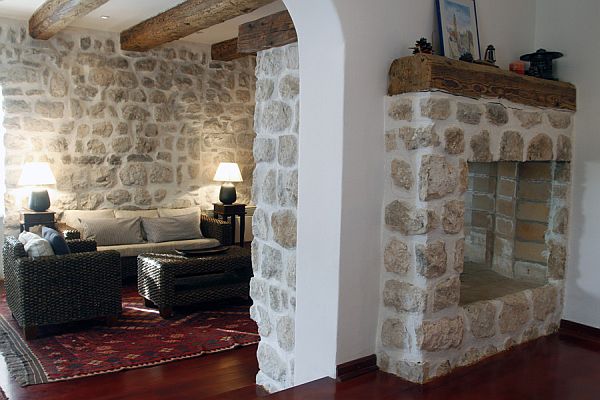 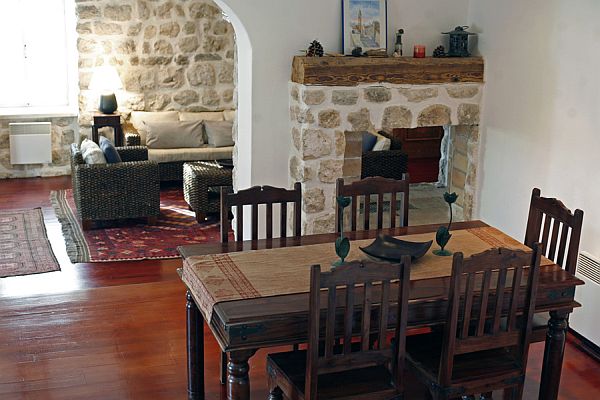 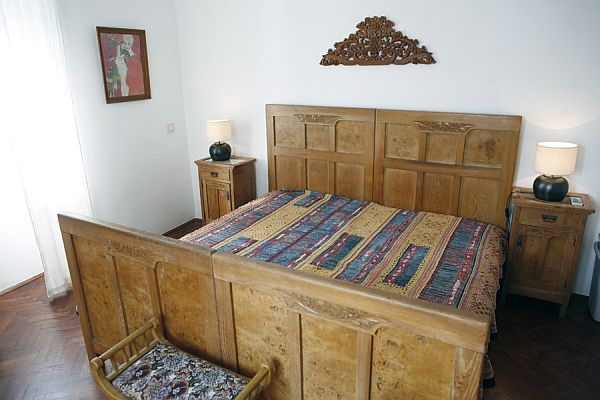 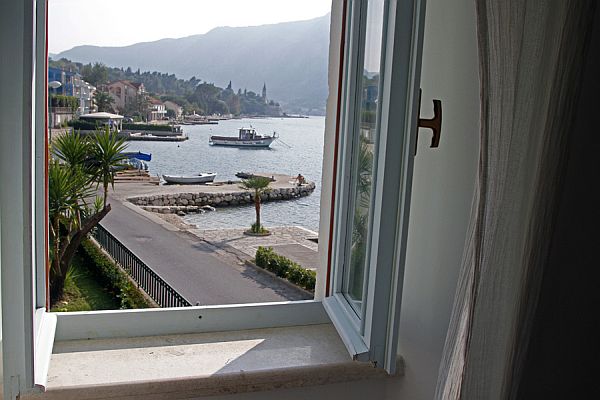 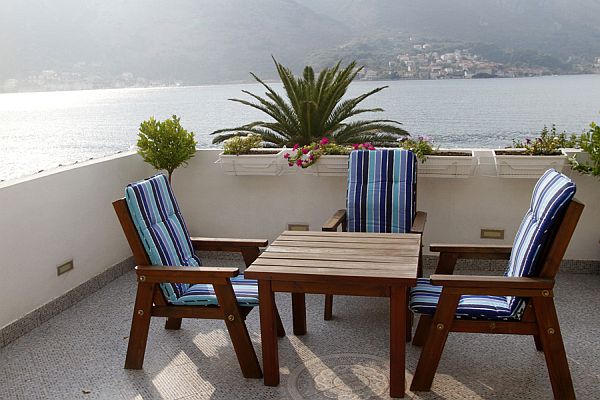 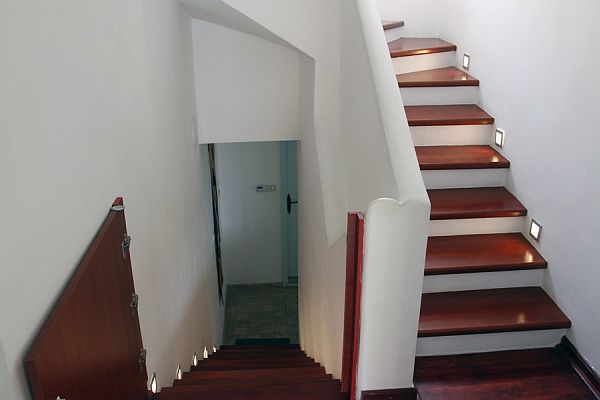 This beautiful stone villa is located on the Bay of Kotor in Dobrota, Montenegro and it’s a historic residence that dates back to the 18th century. The villa was originally built in 1760 by a wealthy sea captain. A while after that went through a reconstruction and it was split in a pair of semidetached homes. Only one of them is currently for sale. This one measures 2.530 sq feet of space divided into three floors.

The villa features 5 bedrooms and it also includes a third-floor terrace from where one can admire the beautiful Adriatic Sea. The villa has been fully renovated in 2007 when it was also decorated in a beautiful Moroccan style. Most of the furniture pieces are antiques and they are included in the selling price.However, if you decide to remodel the villa, you’ll have to keep some of the old features like the wooden planks in the ceiling for example, the stone walls, the wooden shutters, the windows, the ornate wooden doors and the terra cotta tiled roof.

On the ground floor, the owners have opened up the space thus resulting a common living/dining/kitchen area. On the same level you can also find the laundry room and a bathroom. The second floor includes three beautiful bedrooms with sea views while the third floor has a bathroom and two additional bedrooms, one of which is often used as a living area. On the same level there’s also an open terrace. The villa is currently on the market for 1,185,000 EUROS ($1.6 MILLION).{found on nytimes}.