Located on a site in a heritage conservation area, this residence can be found in Sydney, Australia. Since the site was protected by Leichhardt council, making changes to the design was not exactly a simple option. The renovation was a project by Rolf Ockert Design.

Alterations and additions were an almost impossible option for this project. However, after long negotiations and thanks to the direct influence of the mayor, the design the team had planned was finally approved. The main problem with the original design and size of the house was that it was too small to be a family home these days. But instead of extending the ground floor, the designers decided to add a second story instead.

The team tried to preserve as much as possible from the original design while also adding a few visibly modern touches. The council agreed to all the changes with the condition that the new addition would match the color of the existing structure. The house got high windows which allow beautiful views of the trees and the sky.

The linear stairs were placed on the side of the house opposite to the existing corridor, thus making the space feel larger. The existing house was kept intact with the exception of a few elements such as the glass side strip and the roof lights. 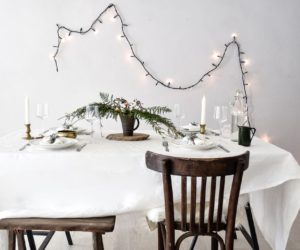 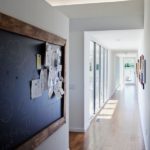 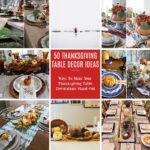