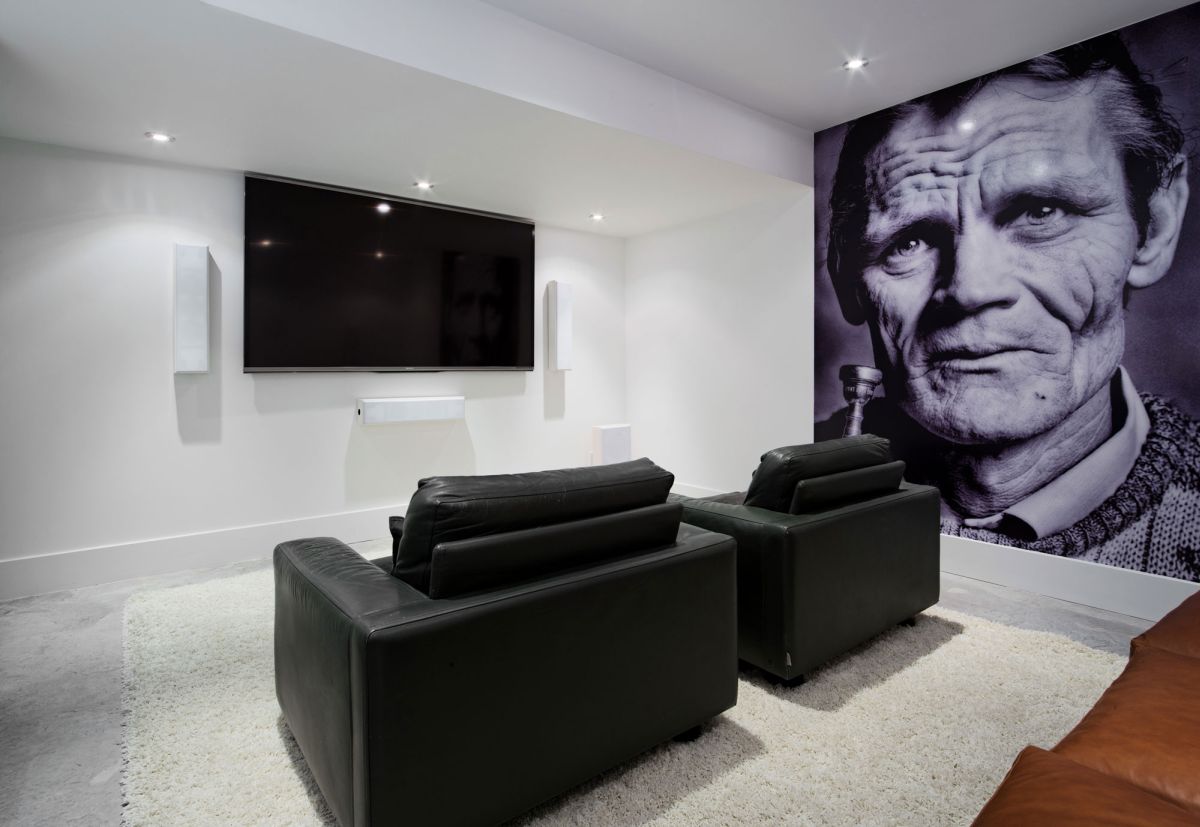 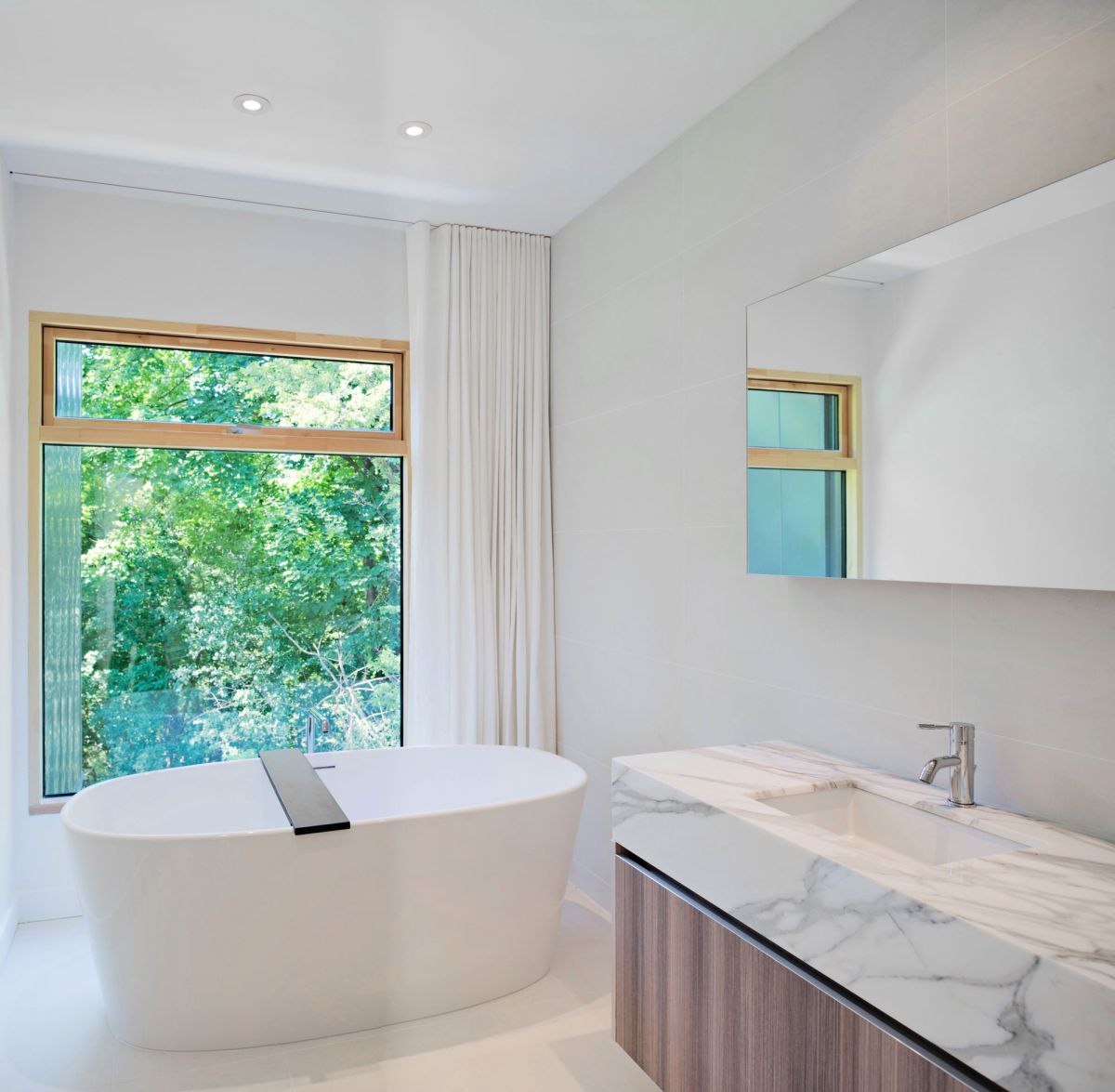 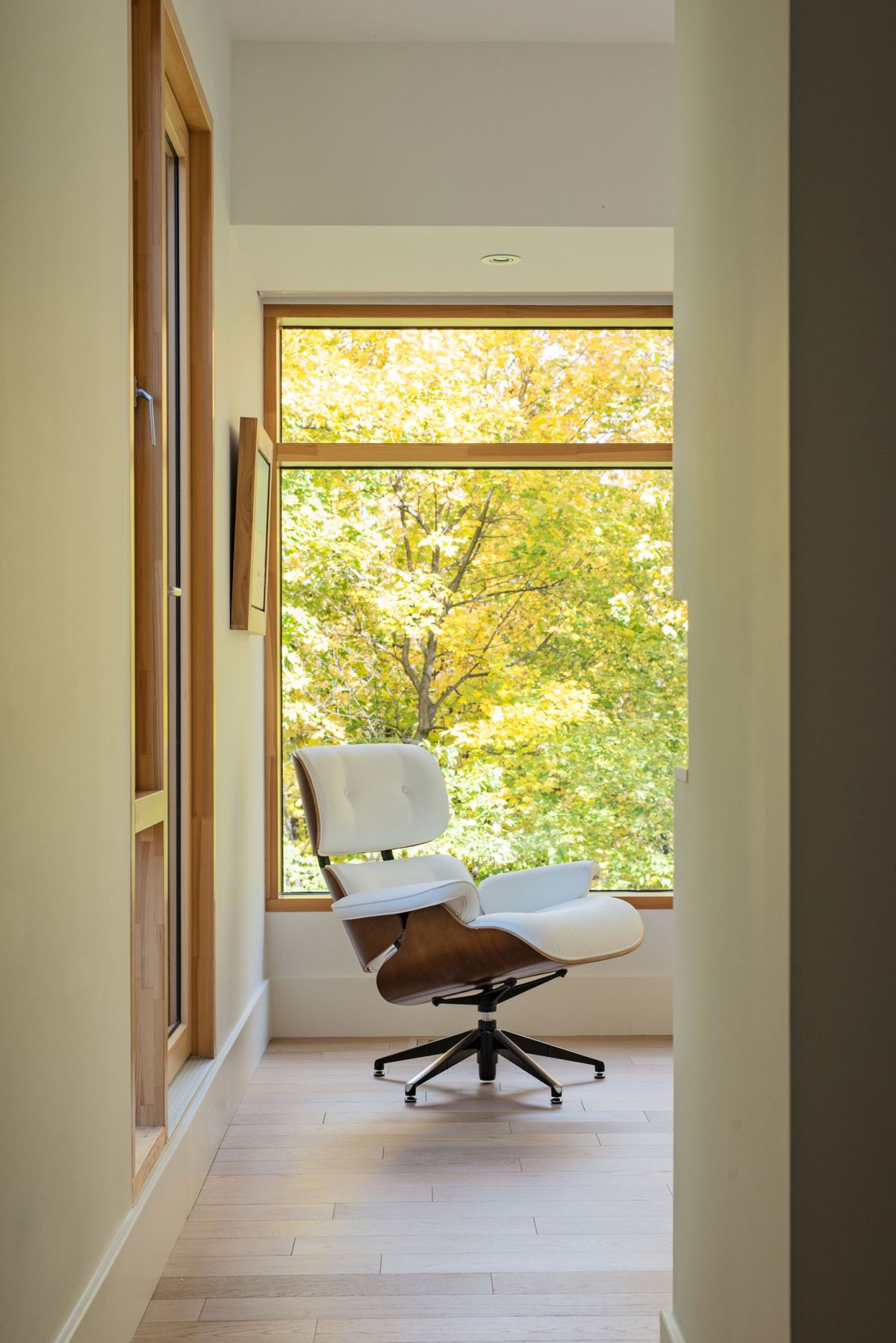 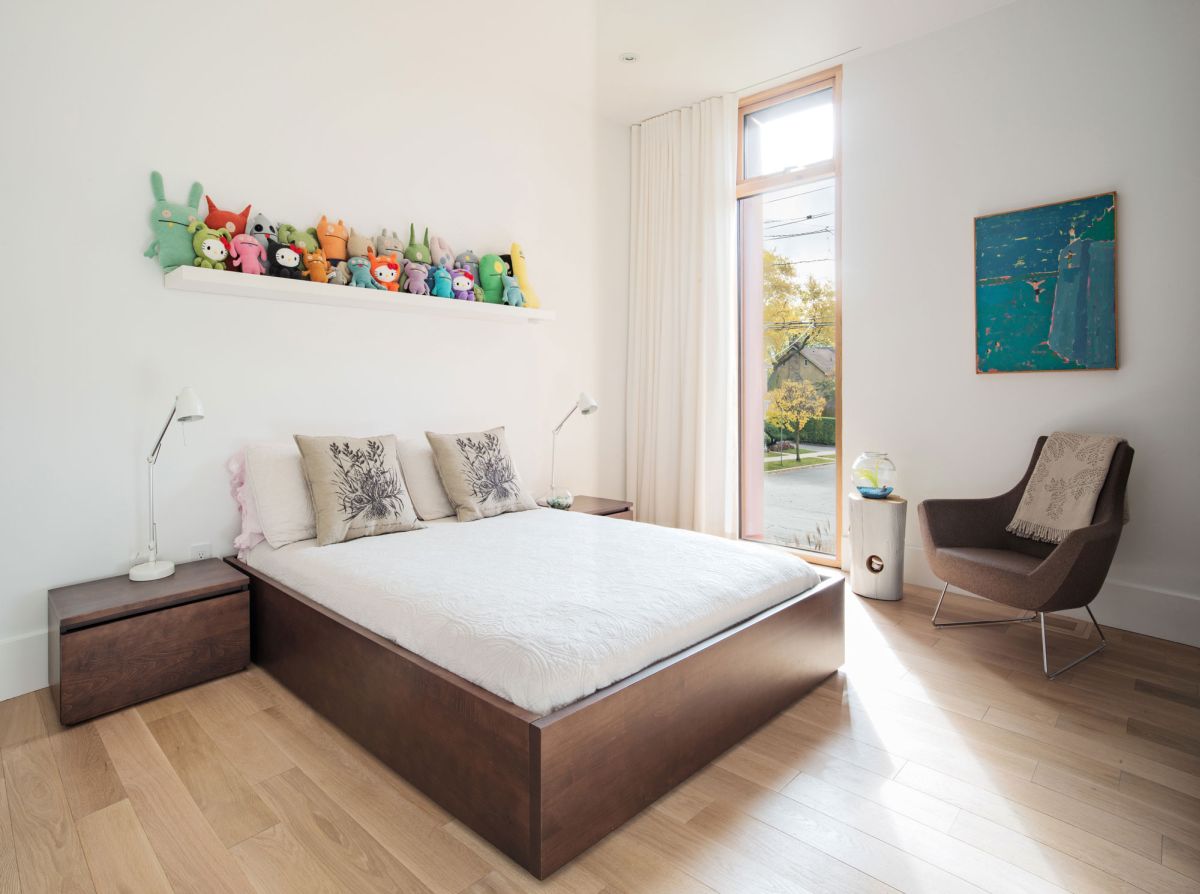 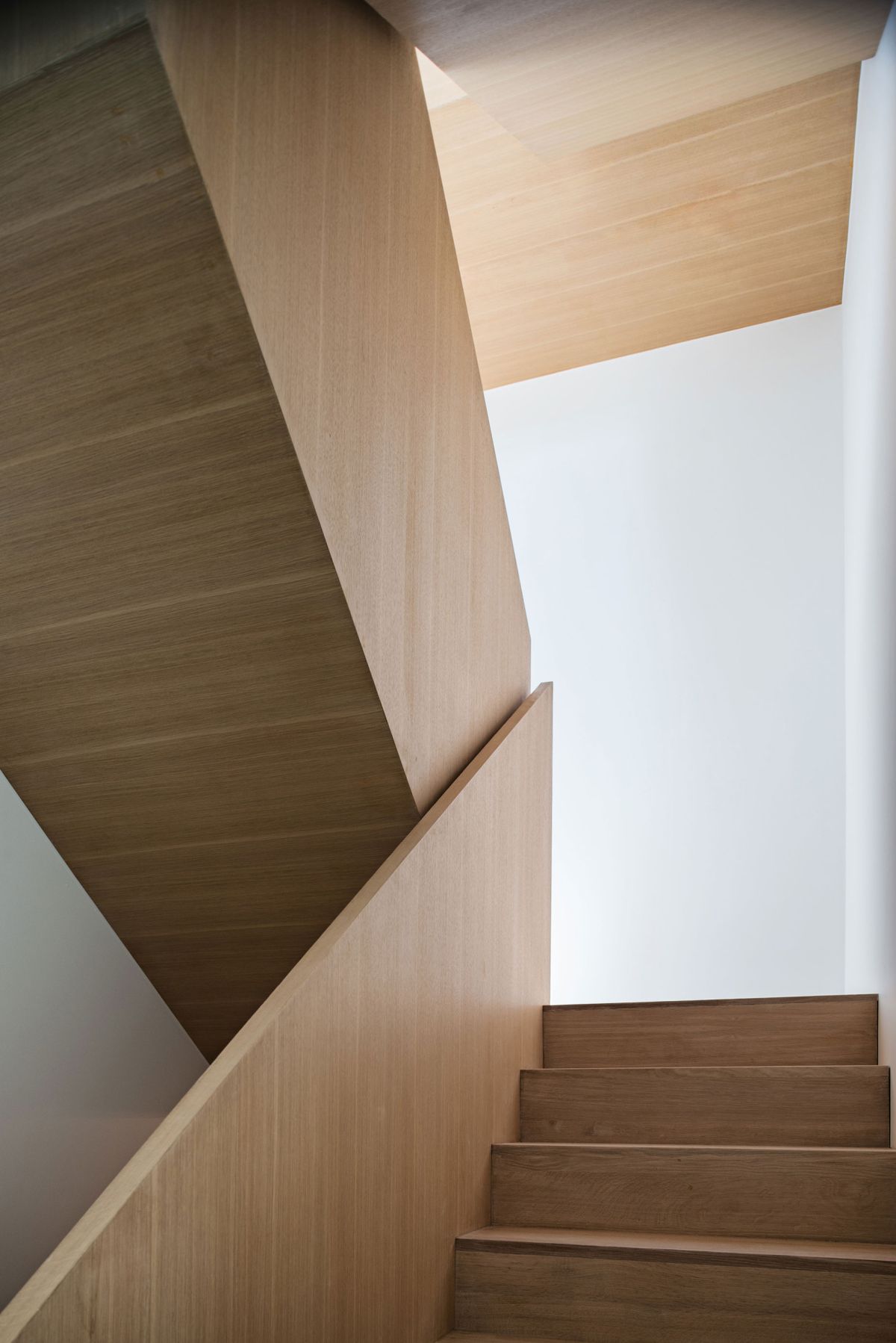 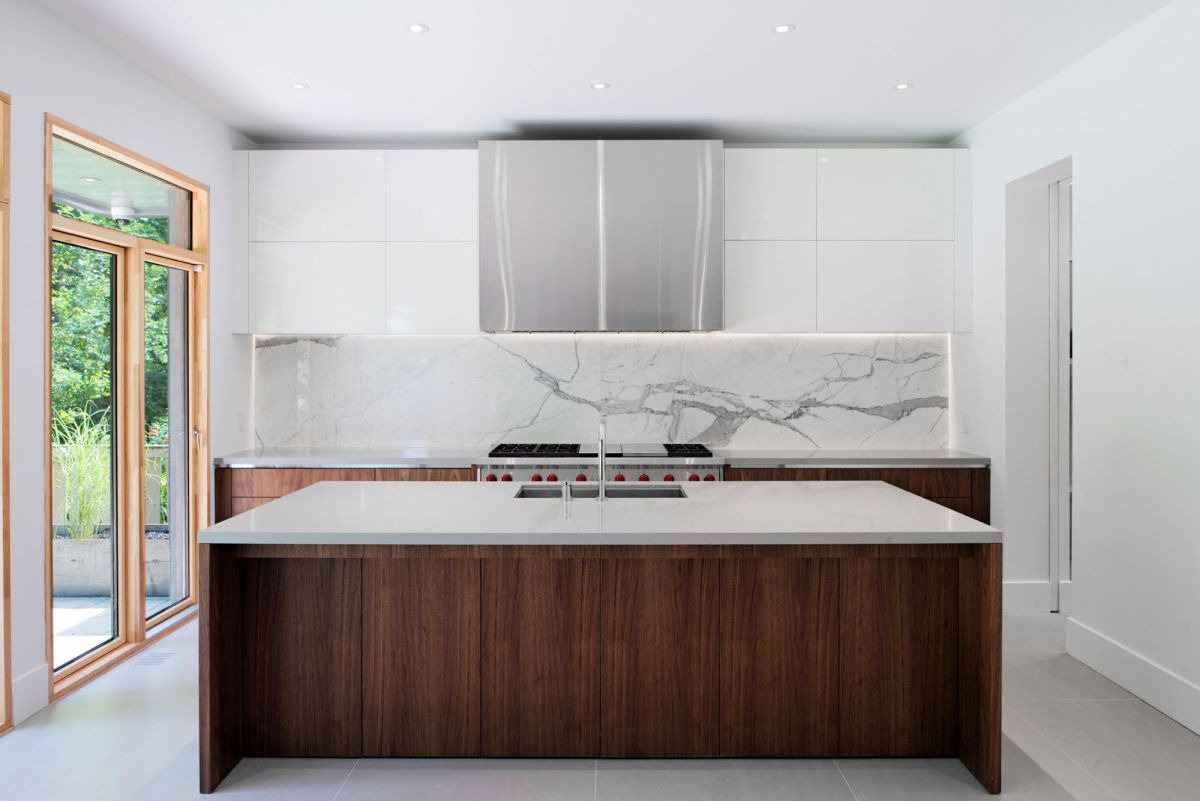 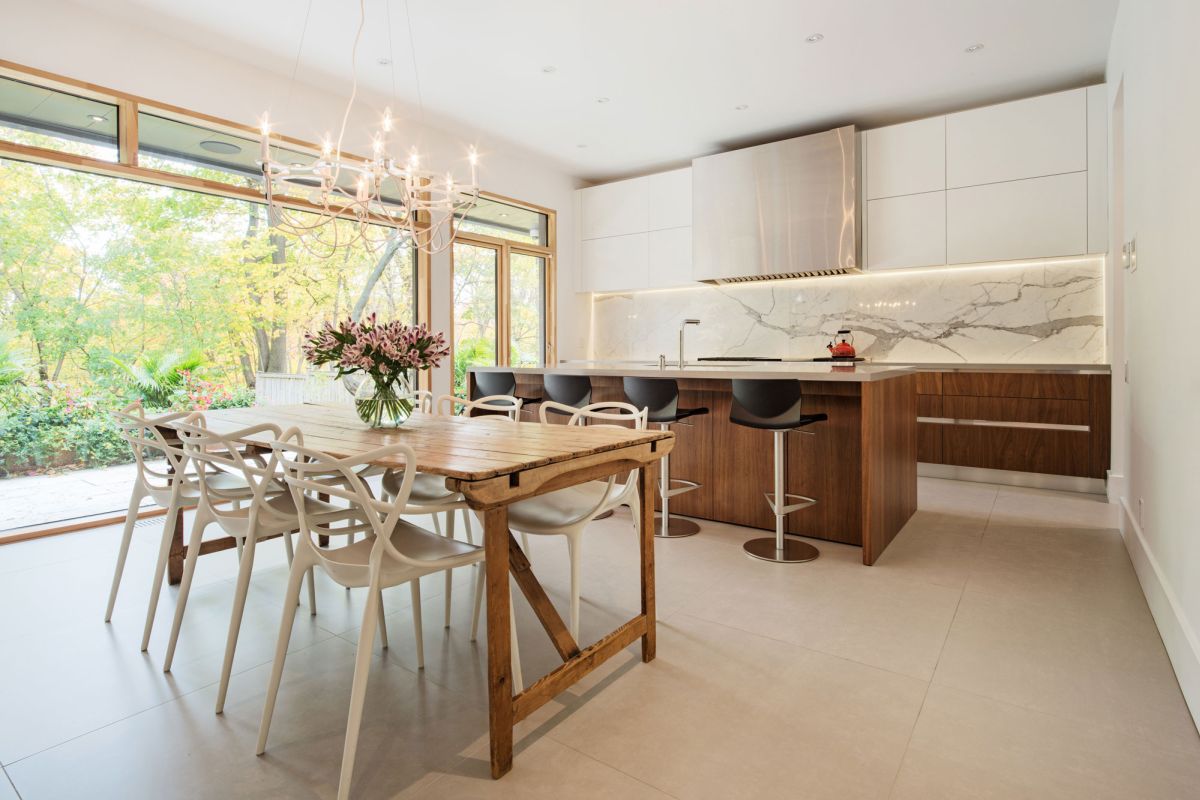 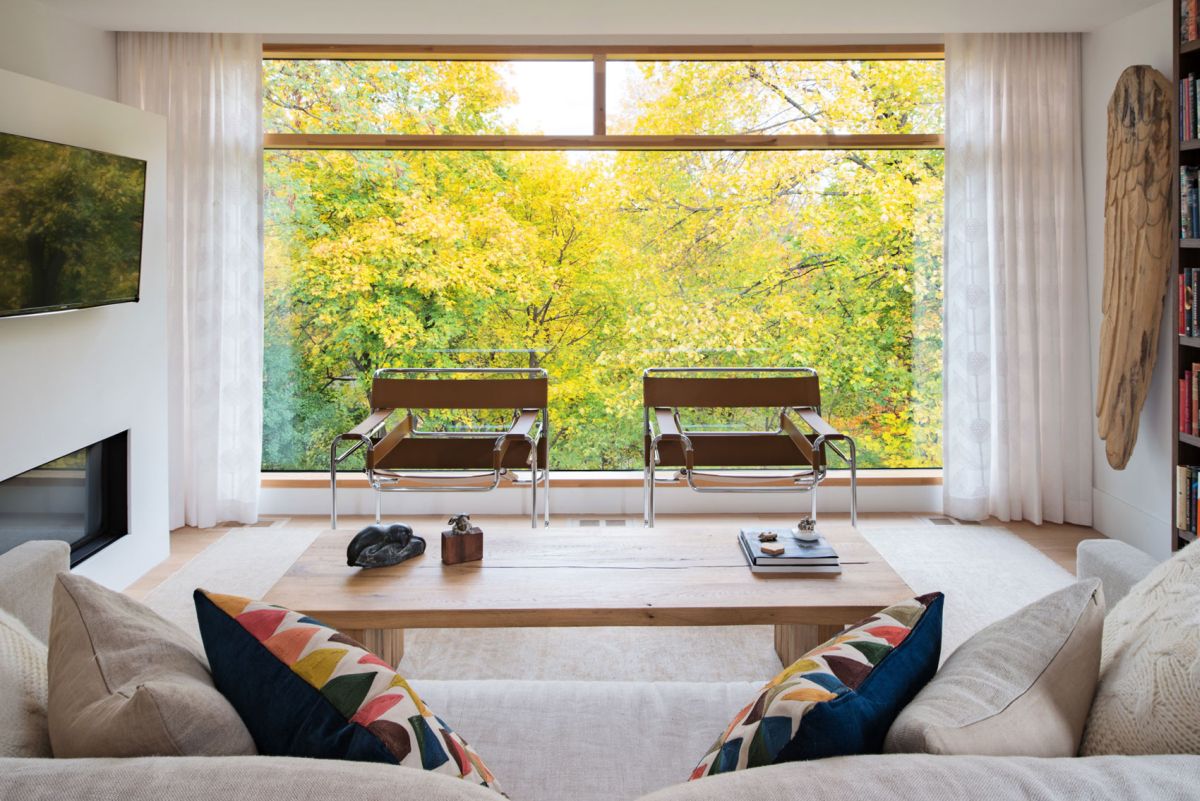 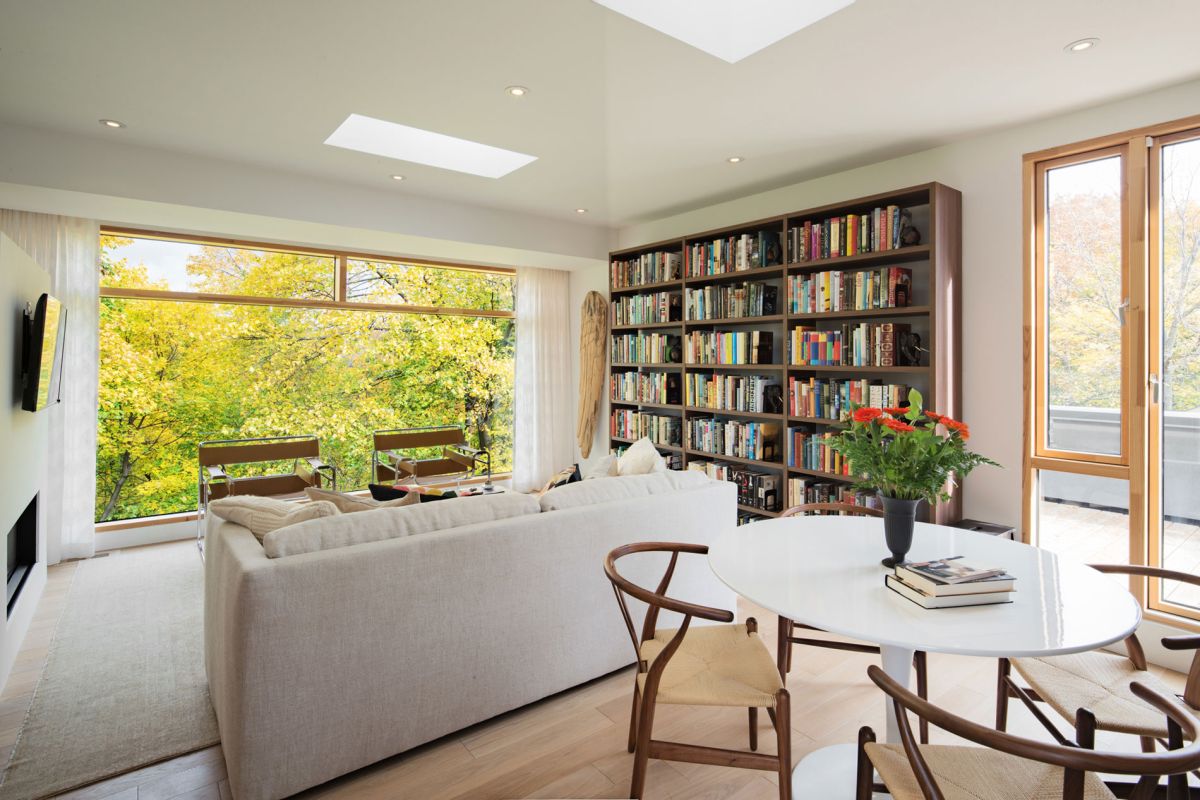 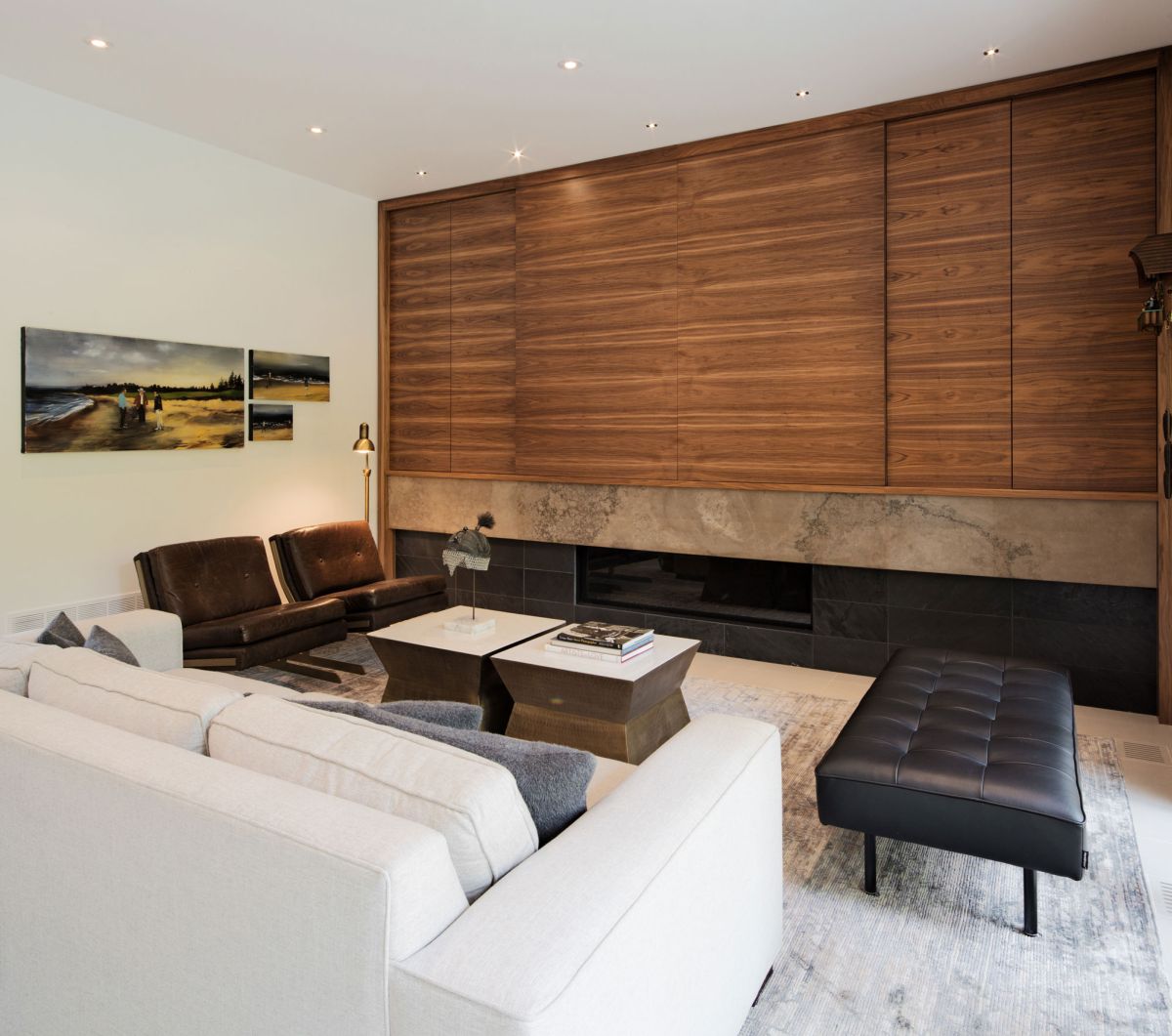 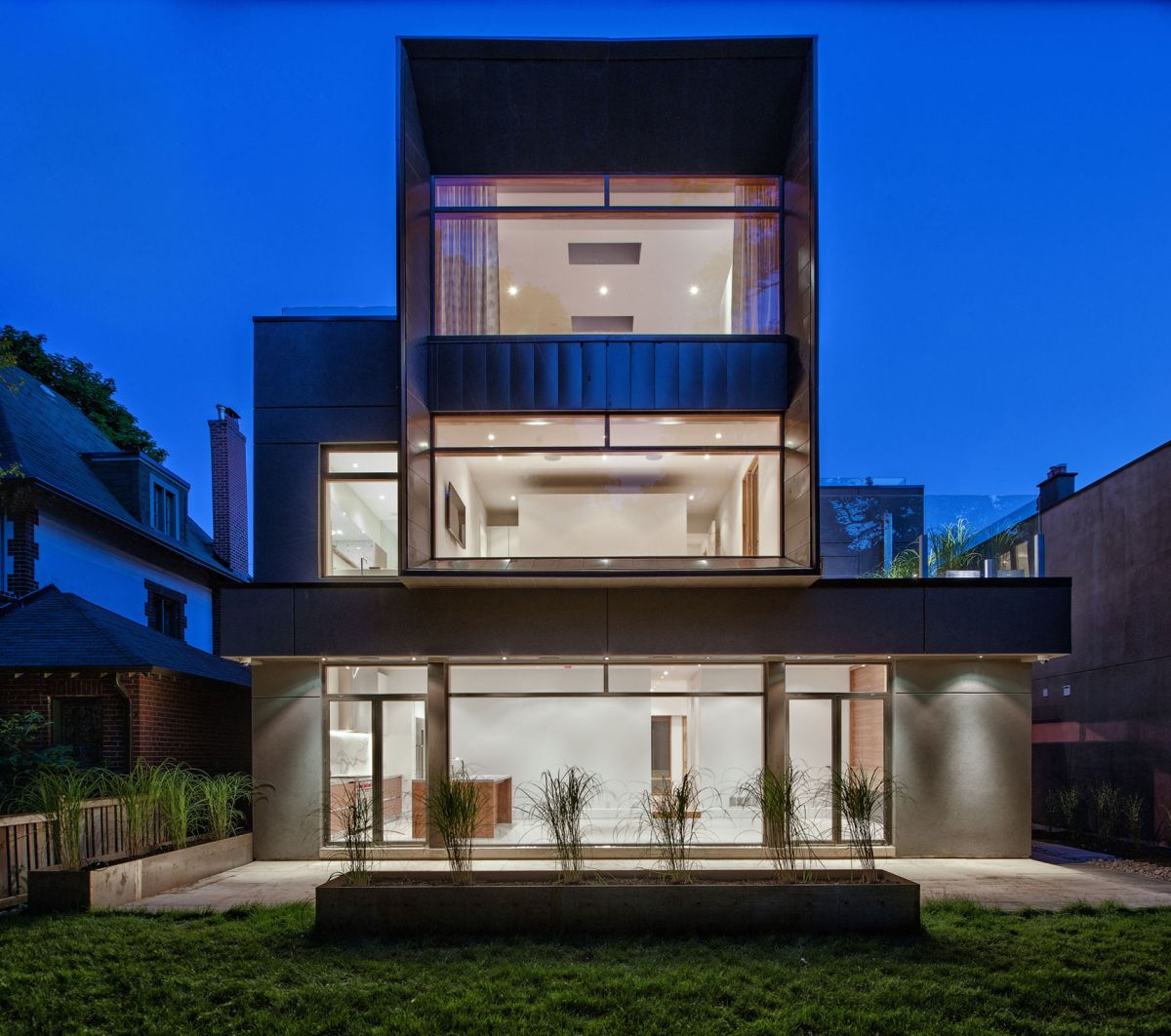 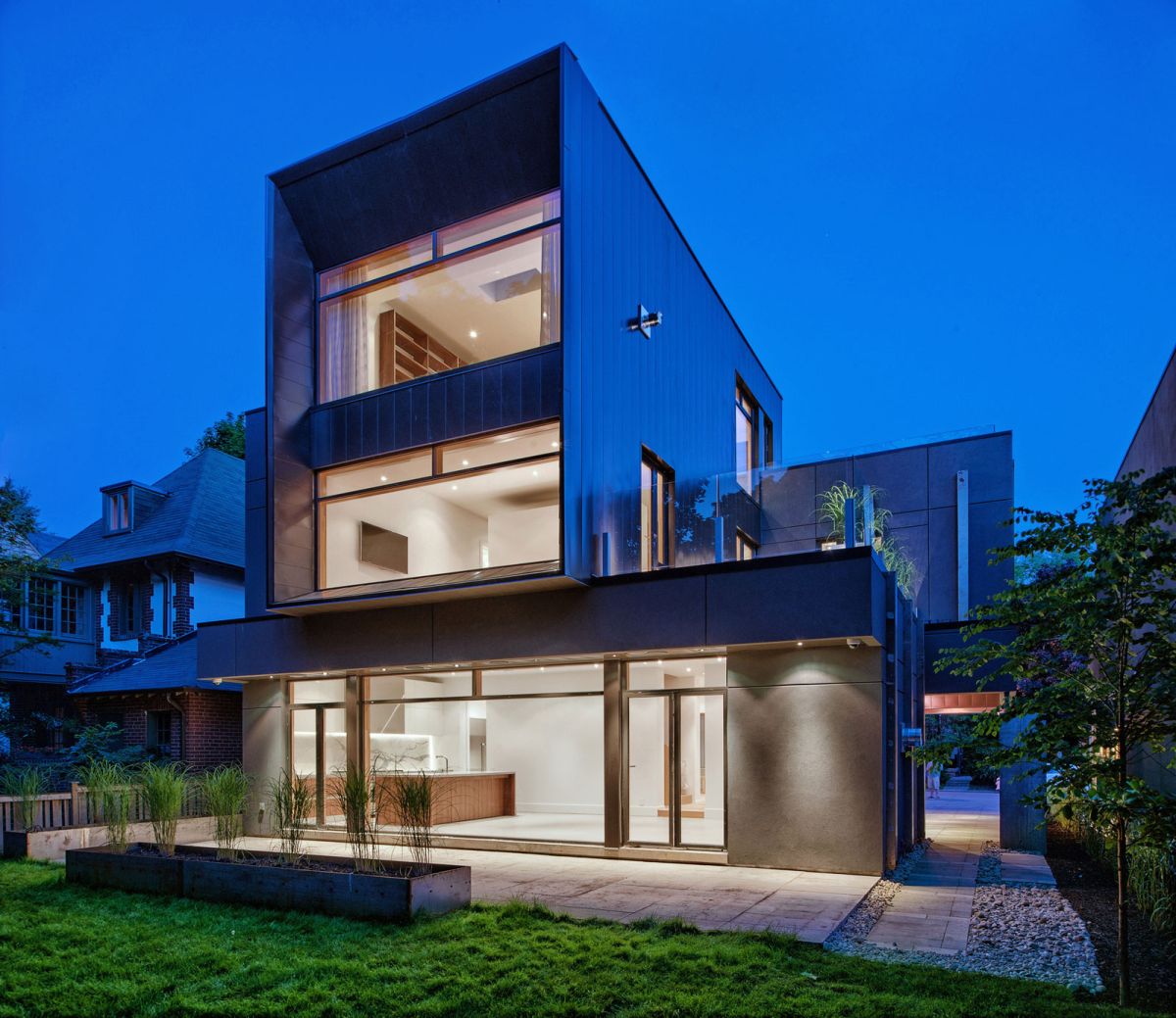 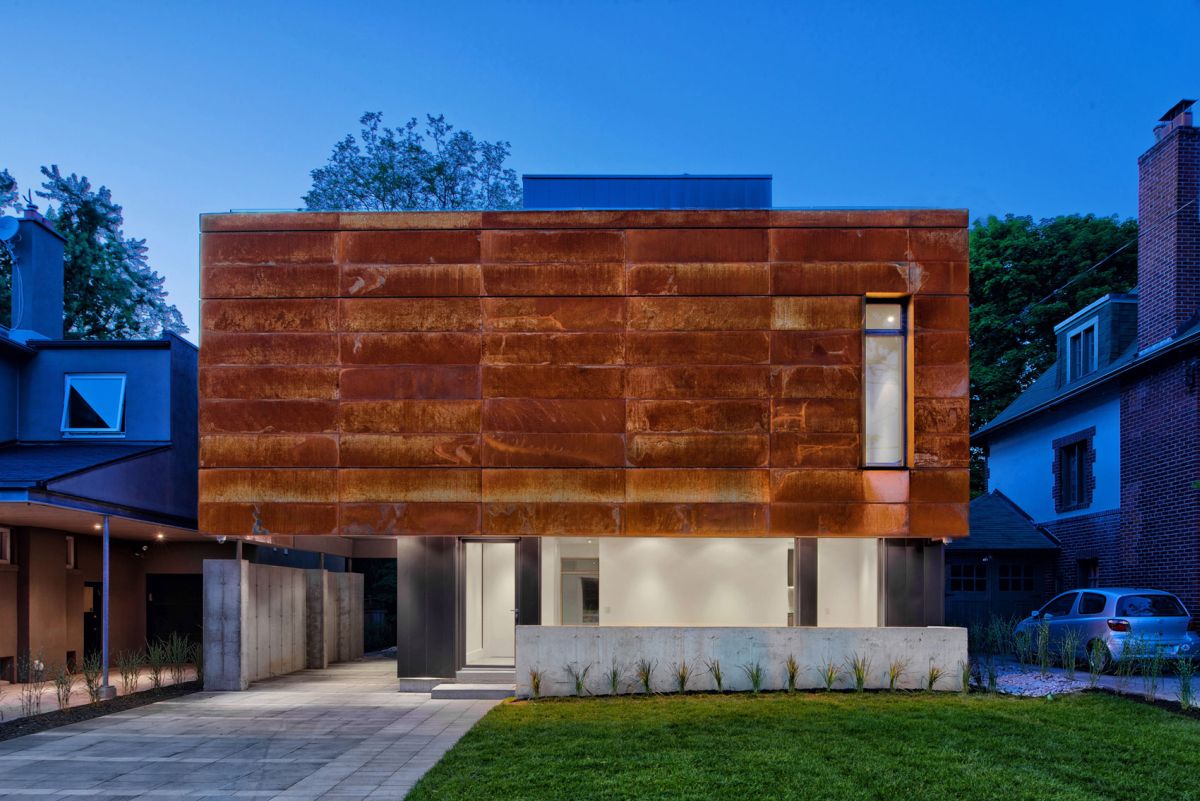 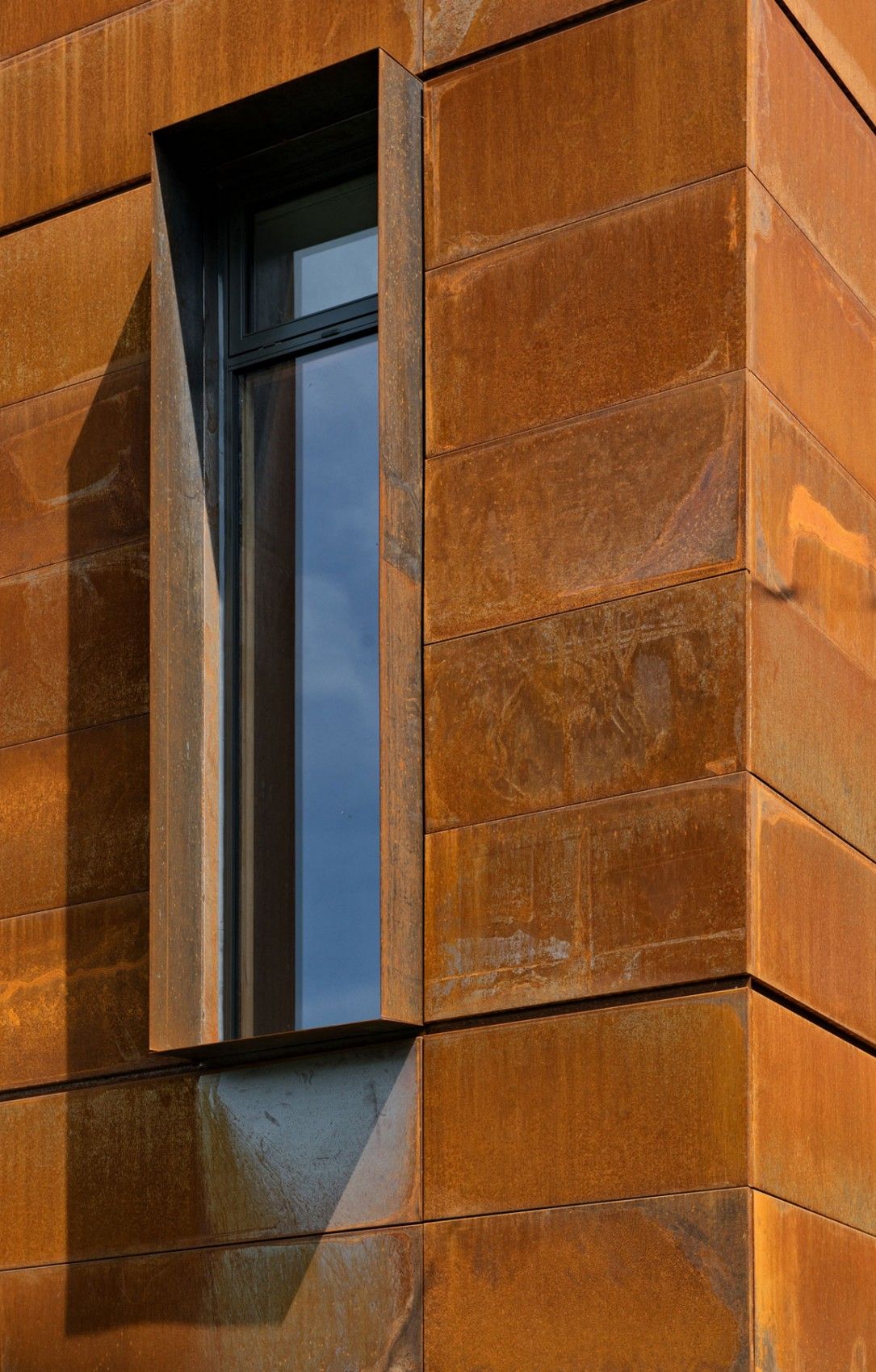 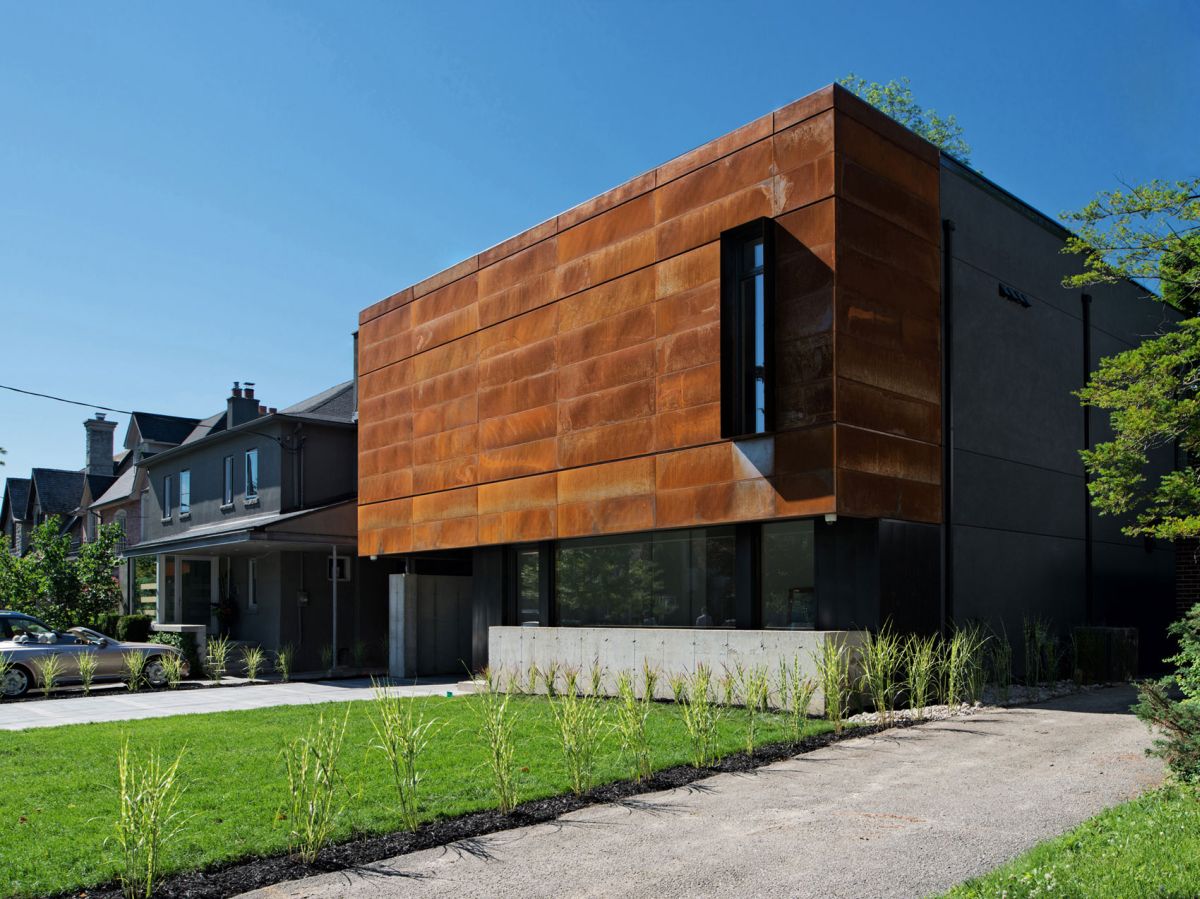 Every project has at least one feature or design detail that sets it apart from all the others. In some cases the views are the wow factor while in other cases that role is taken on by an architectural feature. For the Heathdale Residence, a defining element is the contrast created between the two distinct zones: the private and the public one.

The house is located in Toronto, Canada and is facing the ravine of Cedarnale Park. It’s a single family home brought to life by TACT Design INC, a full-service interior design firm that takes on a broad range of projects including custom homes, commercial spaces, offices and restaurants.

The company’s approach doesn’t consider cost-efficiency to be a separate issue, this being integrated into the project from the beginning. Efficiency and creativity are the two main driving forces behind the company’s work.

When designing this 3,200 sq ft (297 sq m) single family home, the designers worked closely with the clients to define the main features. During this stage, it became apparent that there had to be a clear distinction between the social areas and the private zone.

This is where contrasts started to become an important part of the project. On one hand, the living area and the rest of the public spaces are designed as very bright and open areas. They feature huge windows and large openings as well as bright colors and vibrant accents.

The living room sofa faces a full window which covers almost the entire wall. It frames the views and makes the vibrant green canopies of the nearby trees become a part of the room’s décor. A tulip table placed behind the sofa offers a nice place from which to enjoy the whole composition.

The kitchen and dining area are just as fresh and open, this space being opened to the surroundings through panorama windows and glass doors. White walls and a marble kitchen backsplash complement the dark wood island and lower cabinetry.

At the core of the house there’s a sculptural staircase which offers access to the third floor study and to the terrace.

In contrast with the bright and open social areas, the private zones of the house don’t have huge windows and don’t necessarily rely on the views for their décor. The focus in this case is privacy and comfort.

In the bedrooms, the color and material palette uses white as the main tone and then adds earthy shades and wood elements as a way to balance out the décor. The lack of huge windows and openings in the sleeping areas is a defining feature for these rooms but doesn’t completely describe them. These spaces have access to separate nooks such as this one which are similar to a balcony. From here one can relax while sitting in the iconic Eames lounge chair and admire the beauty and freshness around him.

The bathroom also plays with contrasts but on a different level. Here, the large window can be hidden behind a long white curtain for privacy.

The only room completely without windows is the home theater. Yet this doesn’t make it any less impressive. The black and white combo is the main attraction in this case.