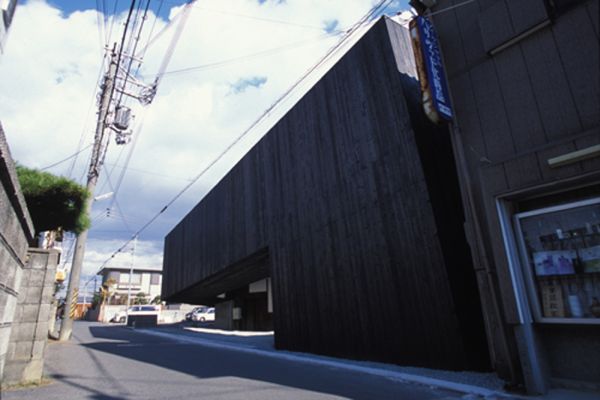 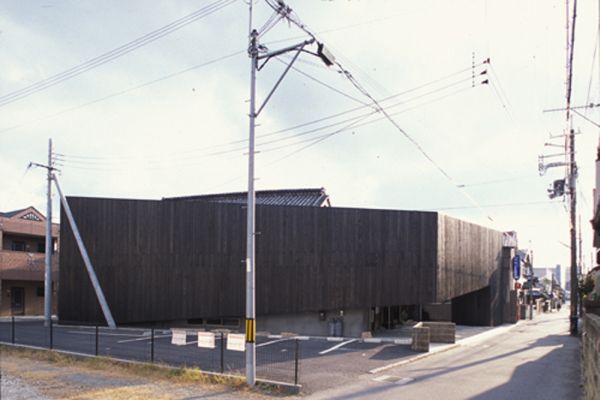 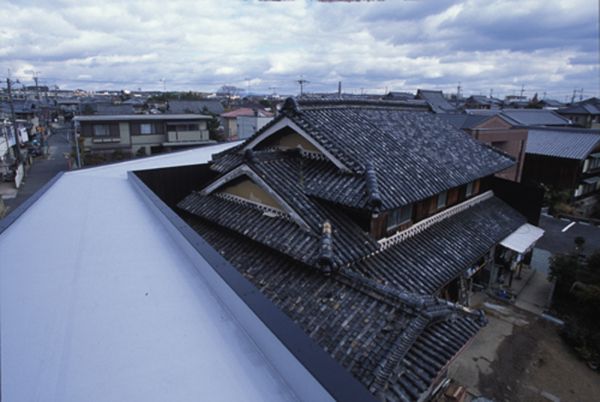 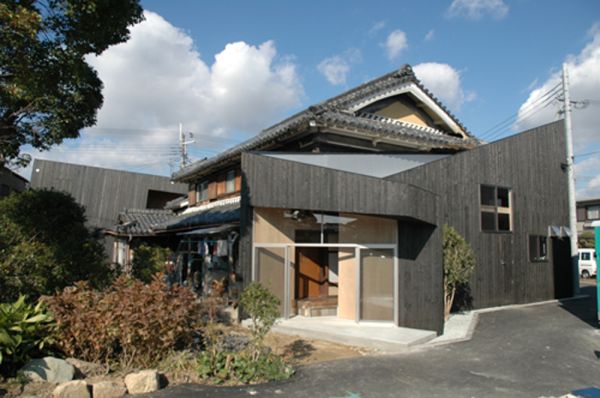 Nobody would believe that this house is no less than 300 years old. Basically, the whole project was restored under the command of the Japanese architect, Yuko Nakano, and what can be seen now, instead of an old rubbished house, is a 111 sm house that can satisfy the desires of any Japanese real estate investor.

The whole building respects its original form – a classic Japanese “U shape” – with the mention that the resistance structure has been improved, in order to support better the new elements – new roof and new internal décor –.

Though, this house brings something new: the lightning system is based more on the internal light, and not on the natural light, as the rest of the Japanese houses are. Though, this is not a problem at all, as this house was specially designed this way, in order to respect the style of the building, who was used initially, 300 years ago, just for storage purposes.{ Katsuhiro Miyamoto & Associates}