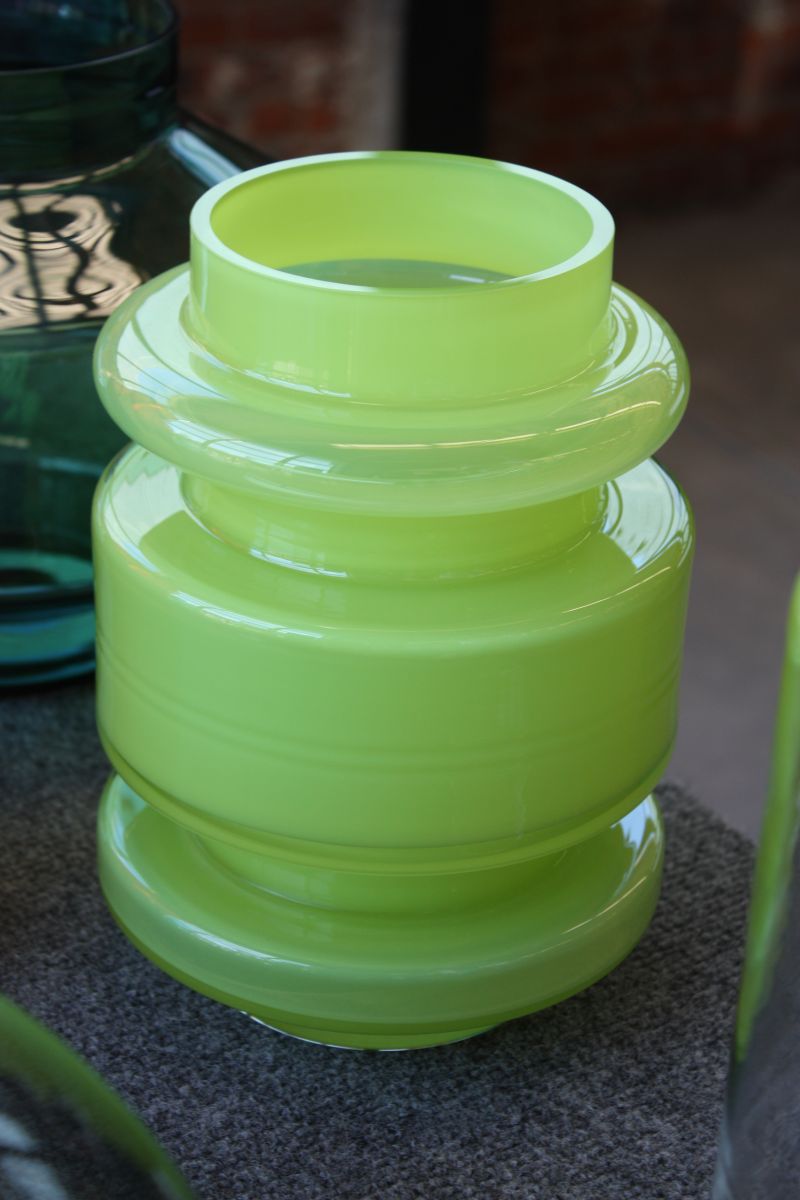 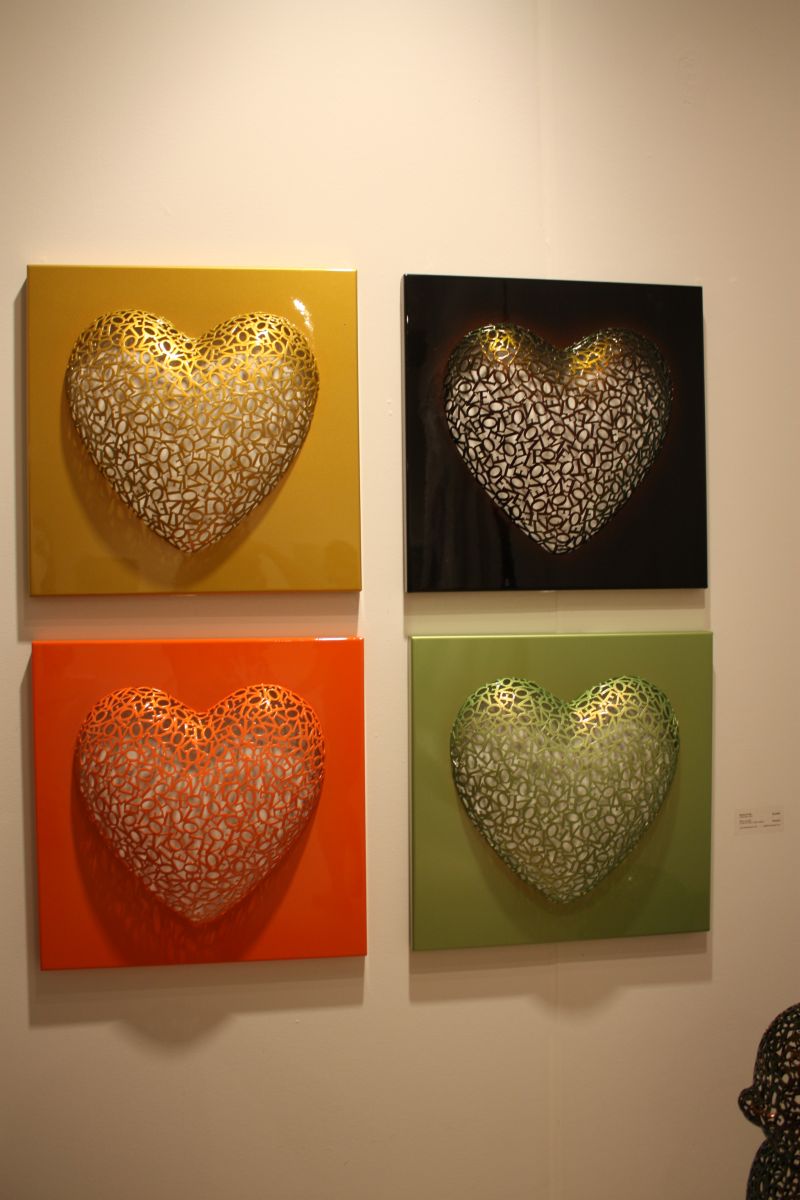 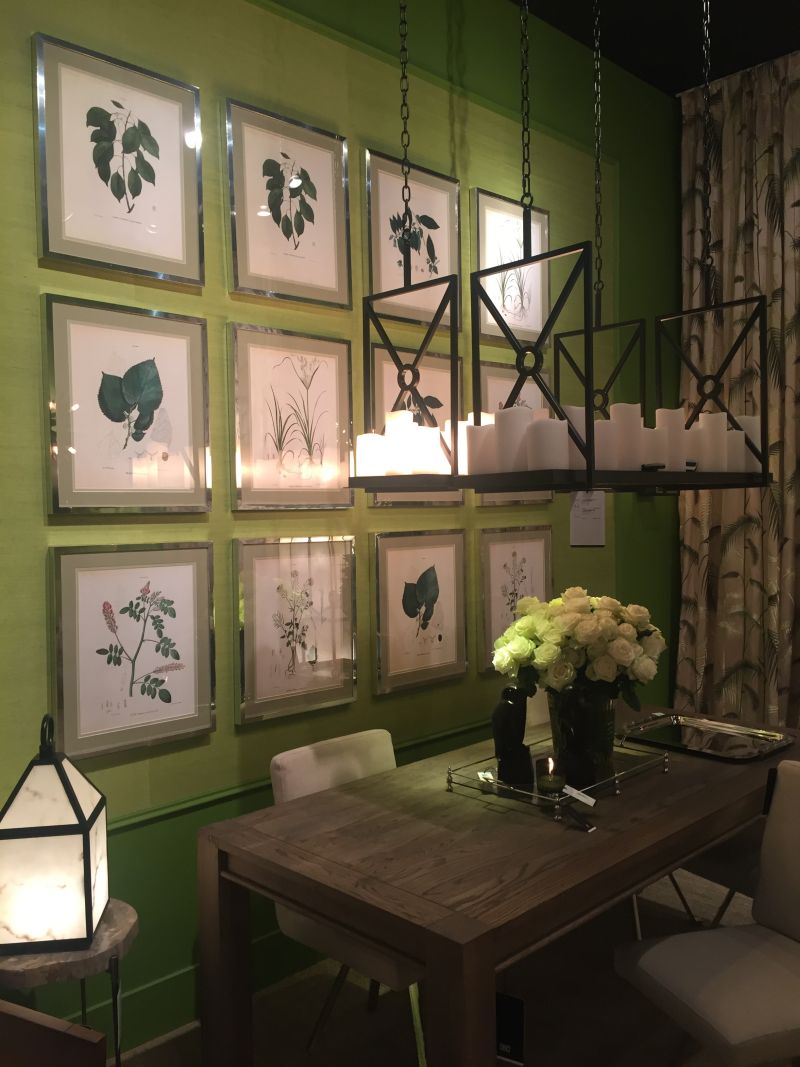 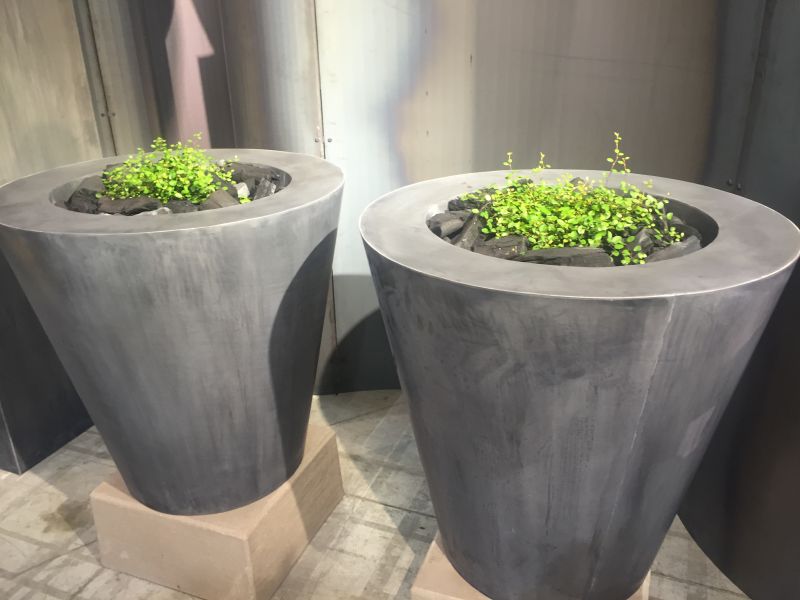 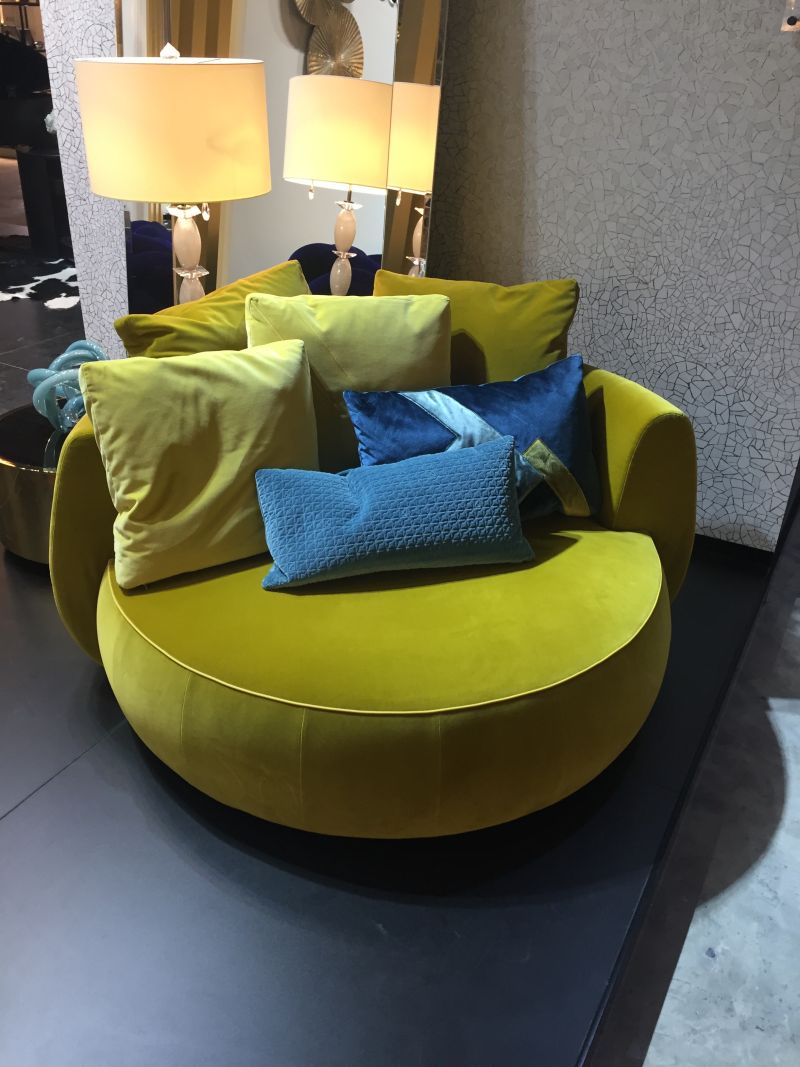 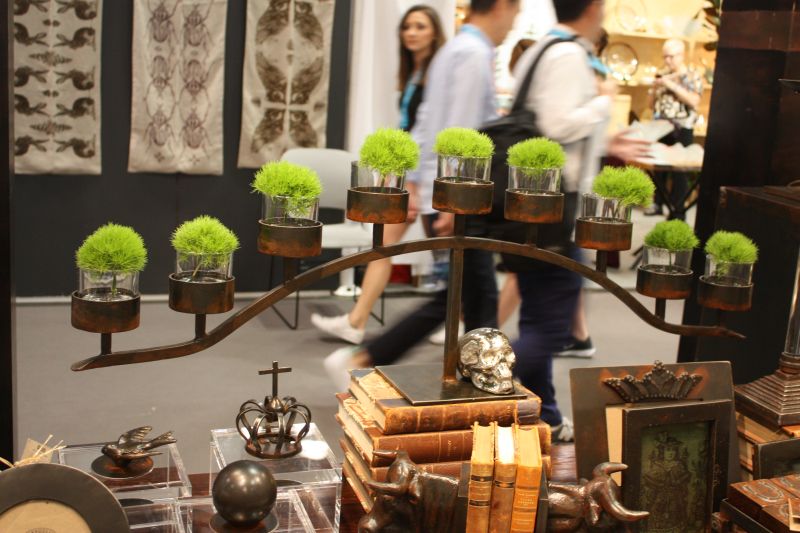 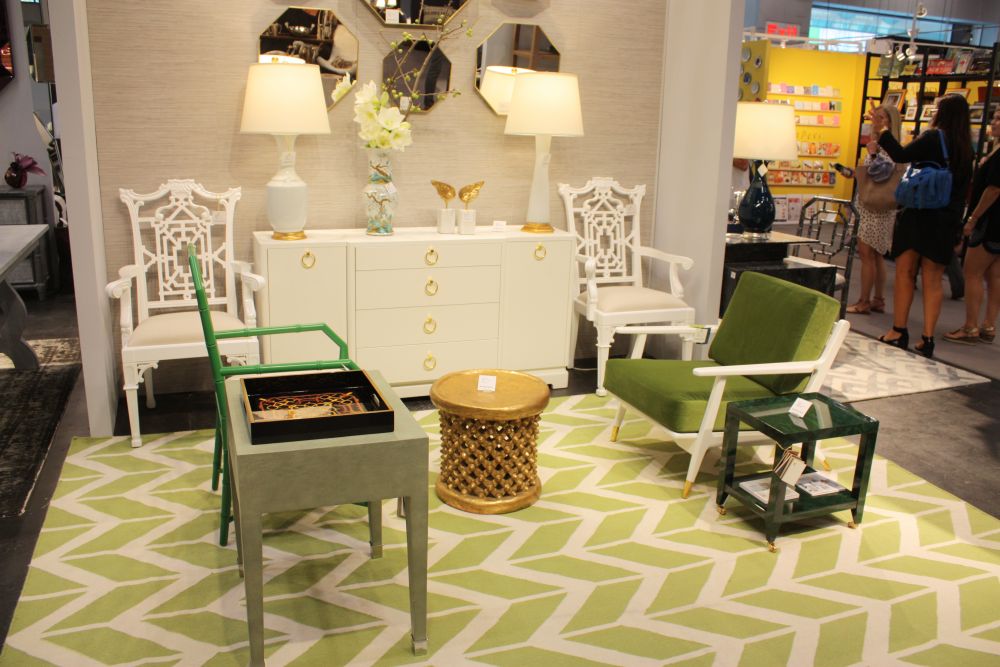 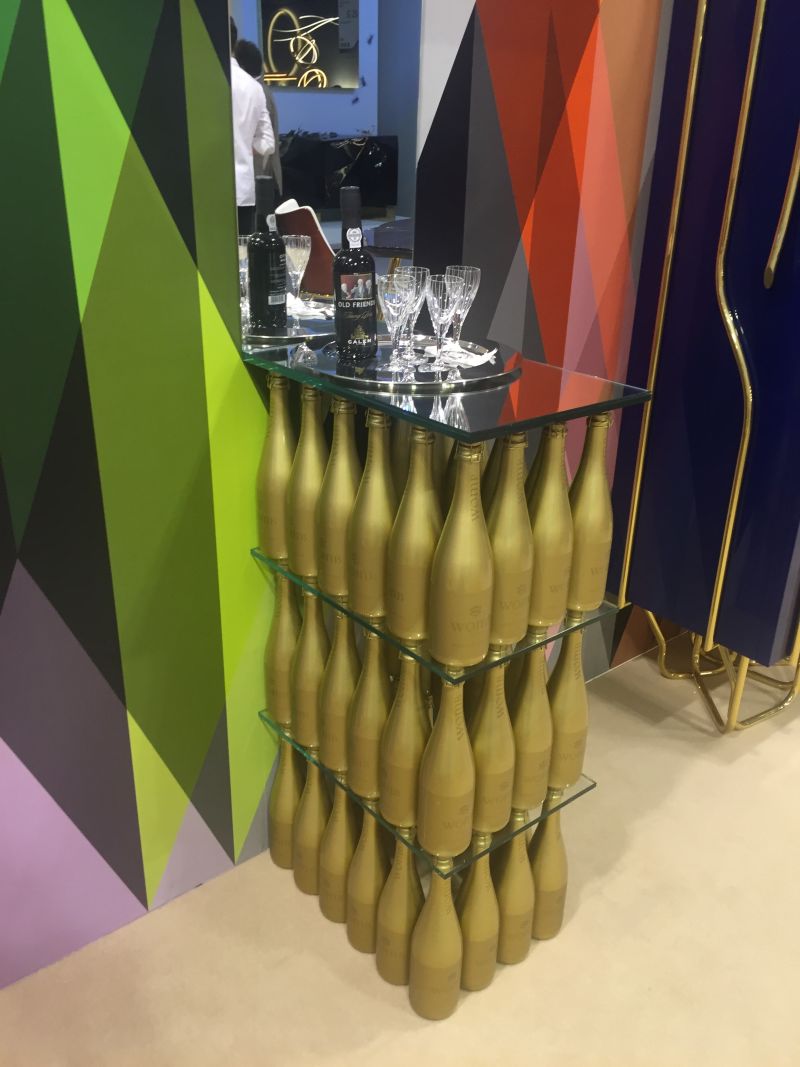 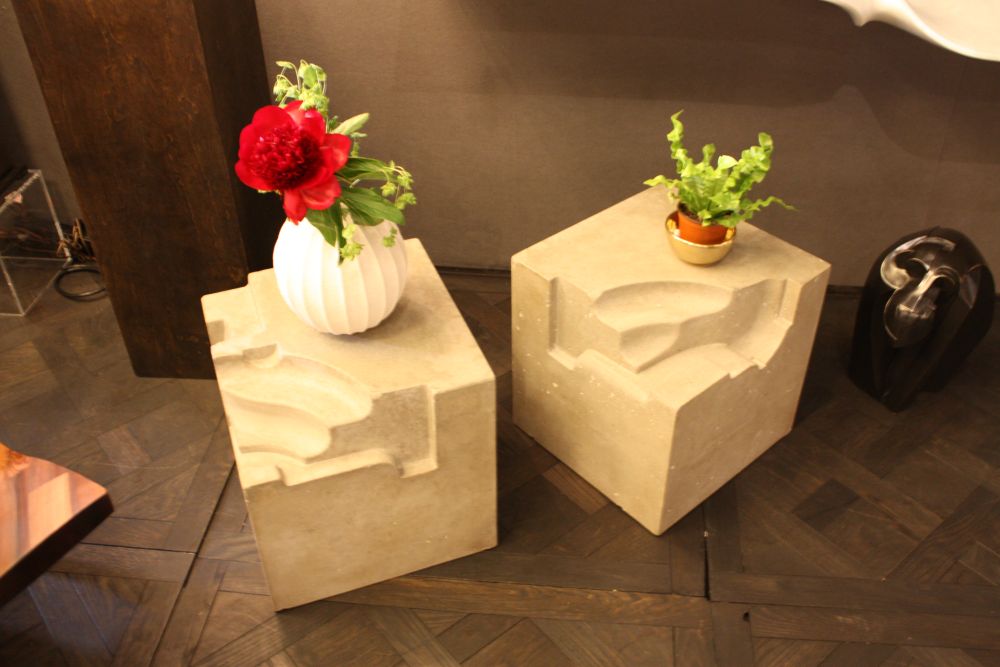 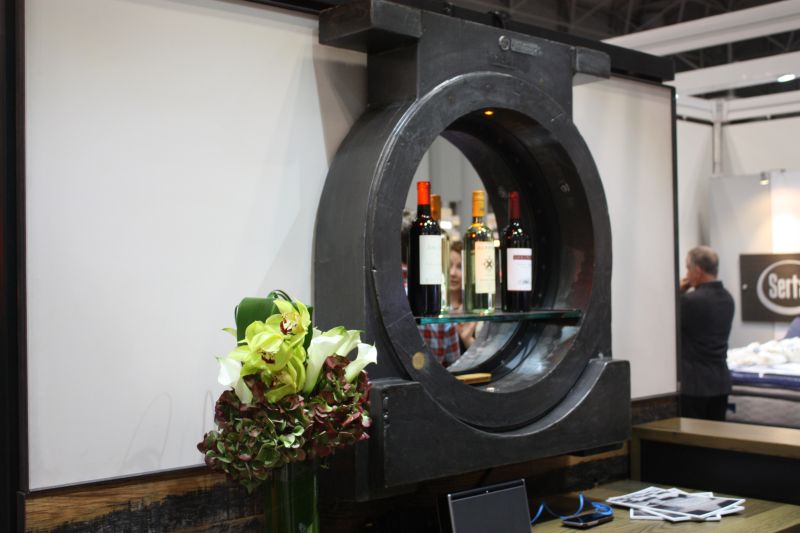 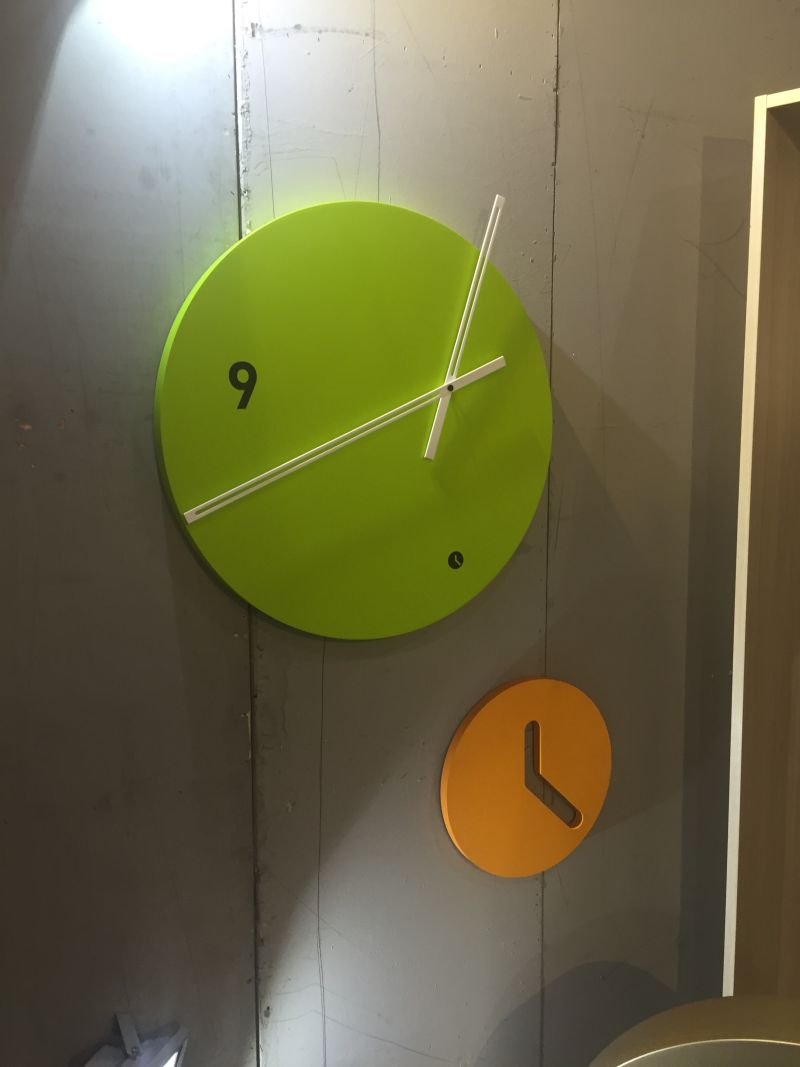 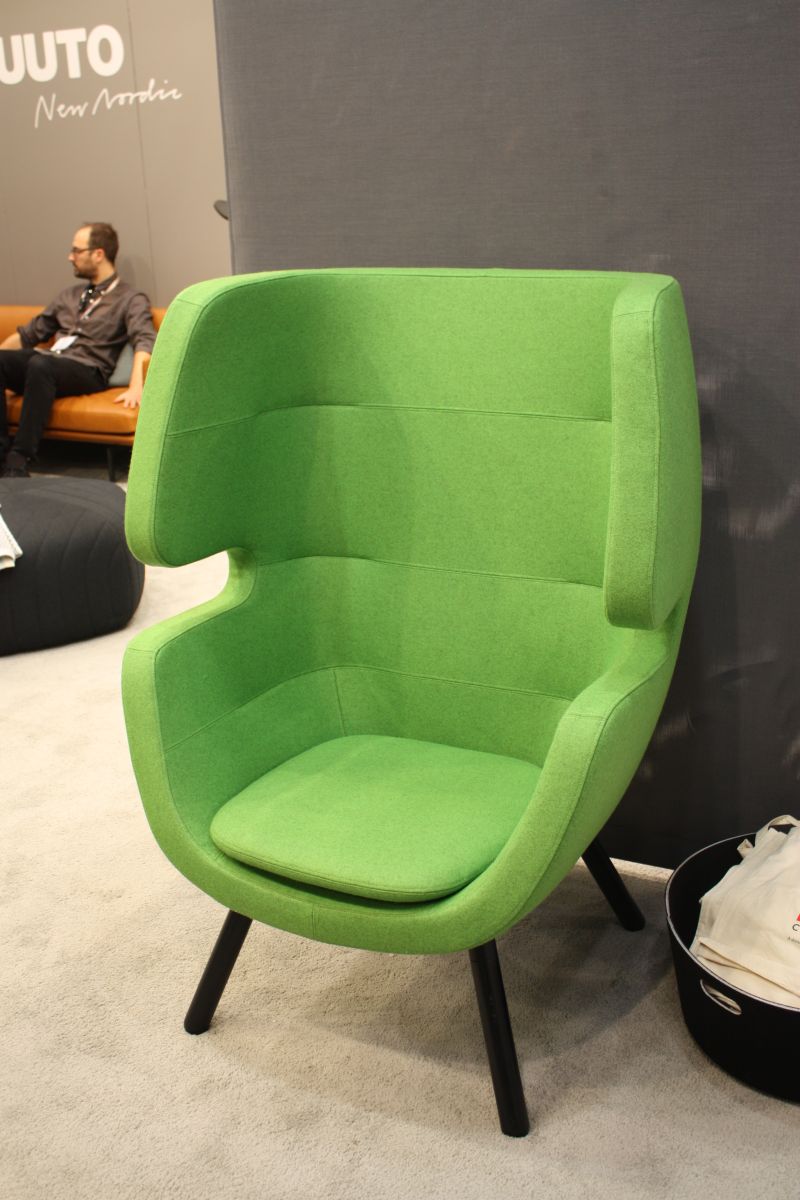 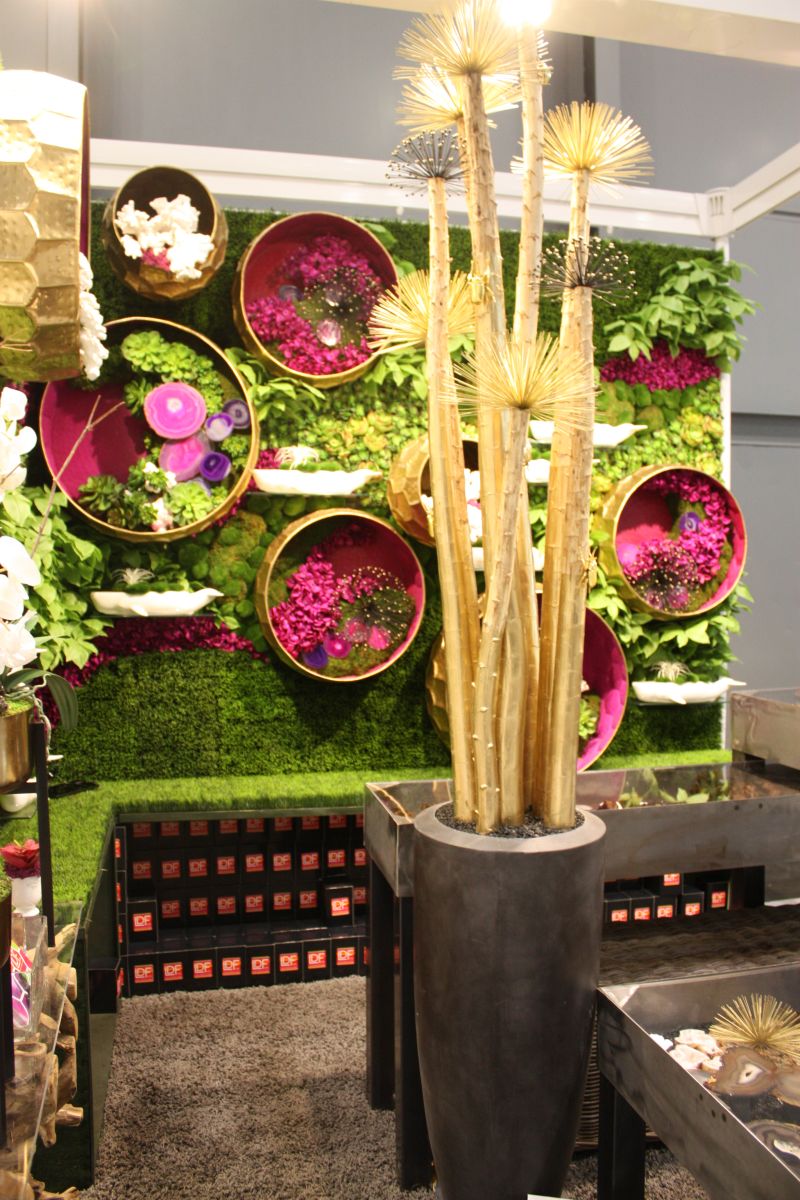 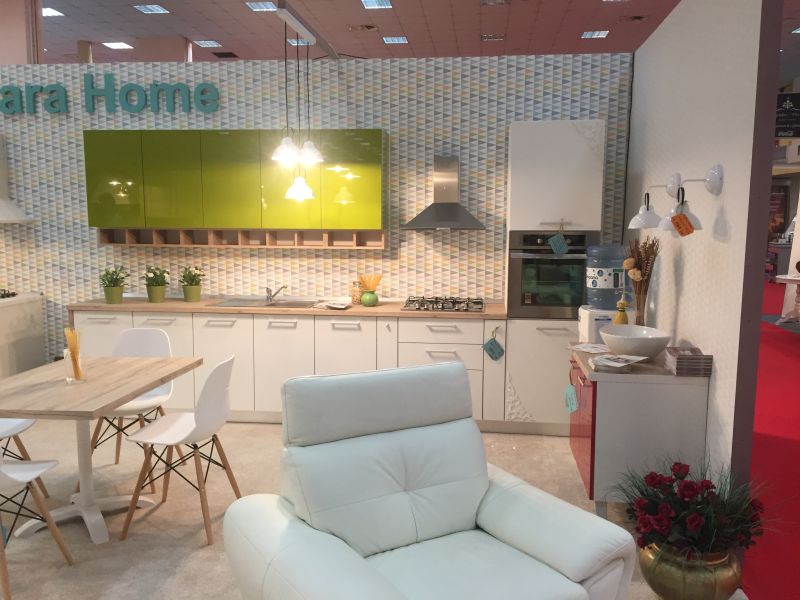 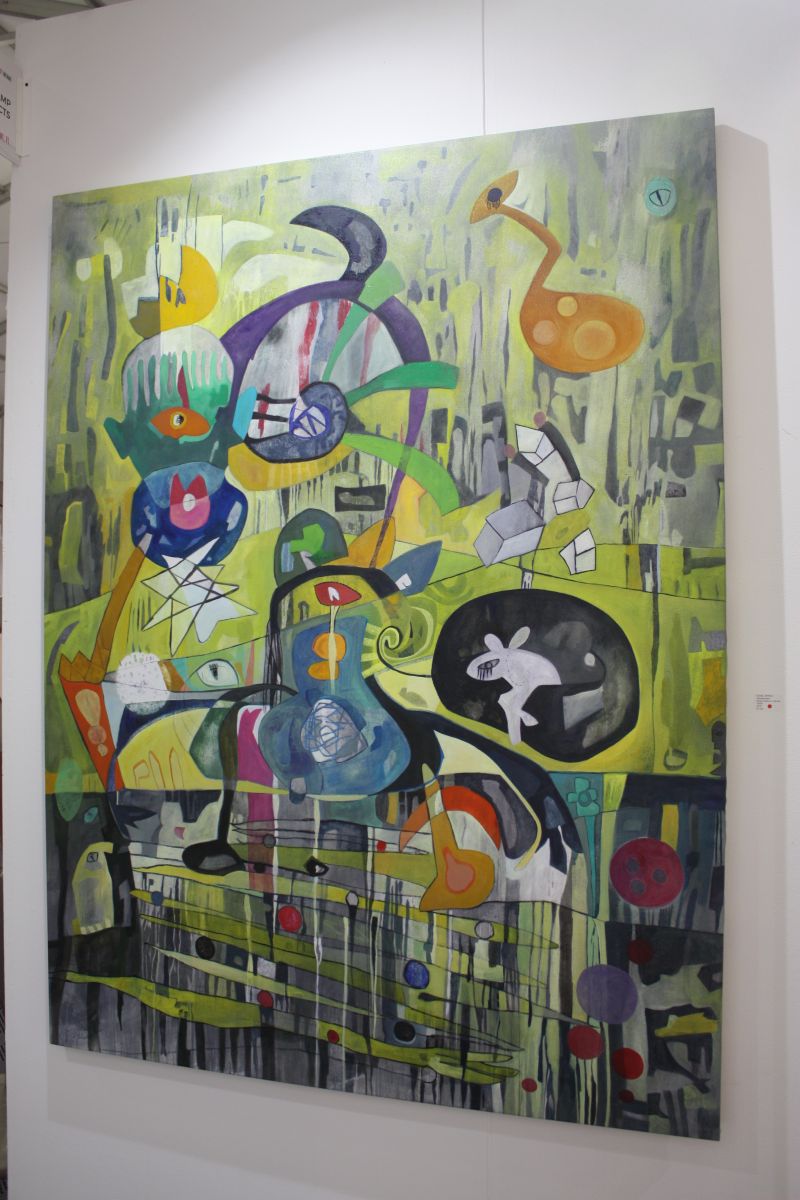 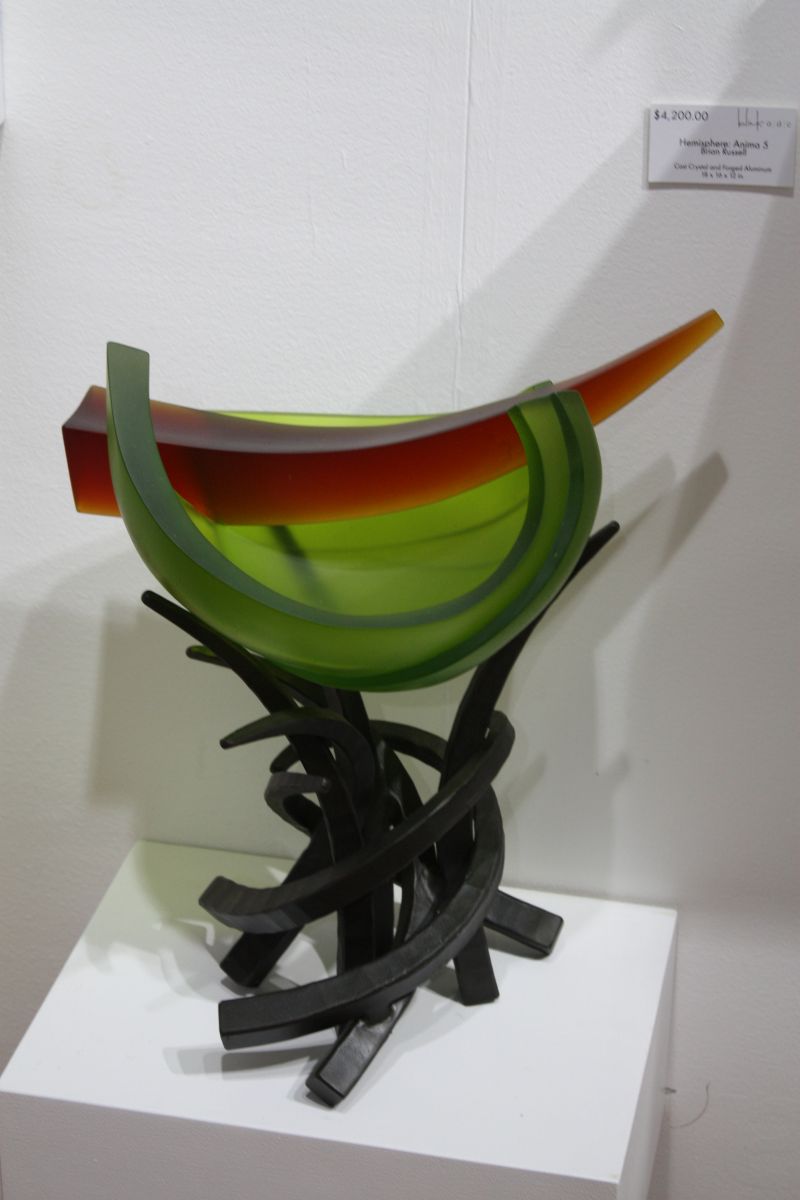 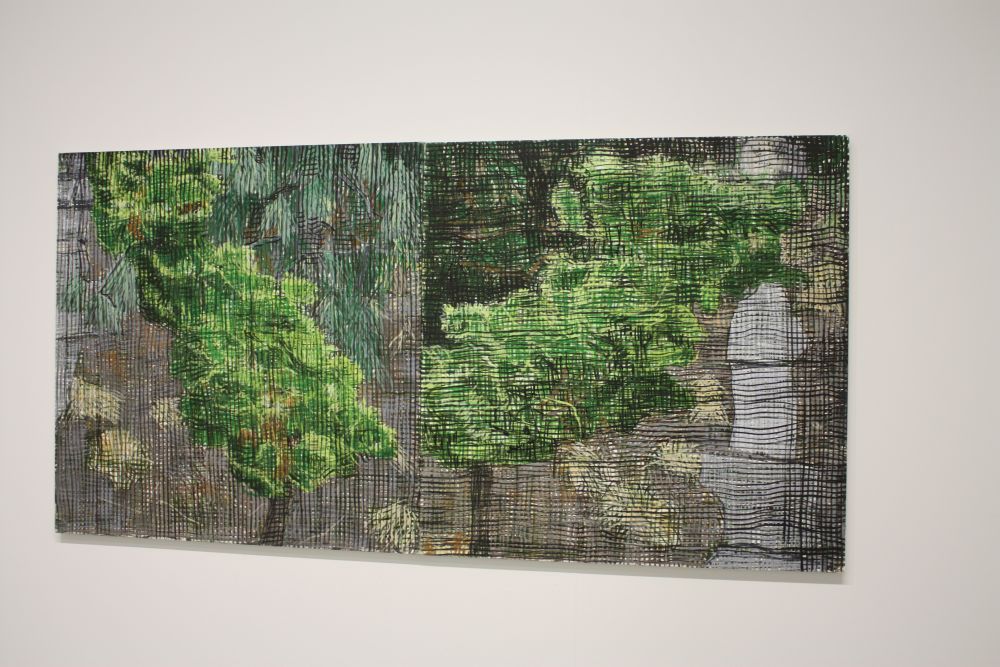 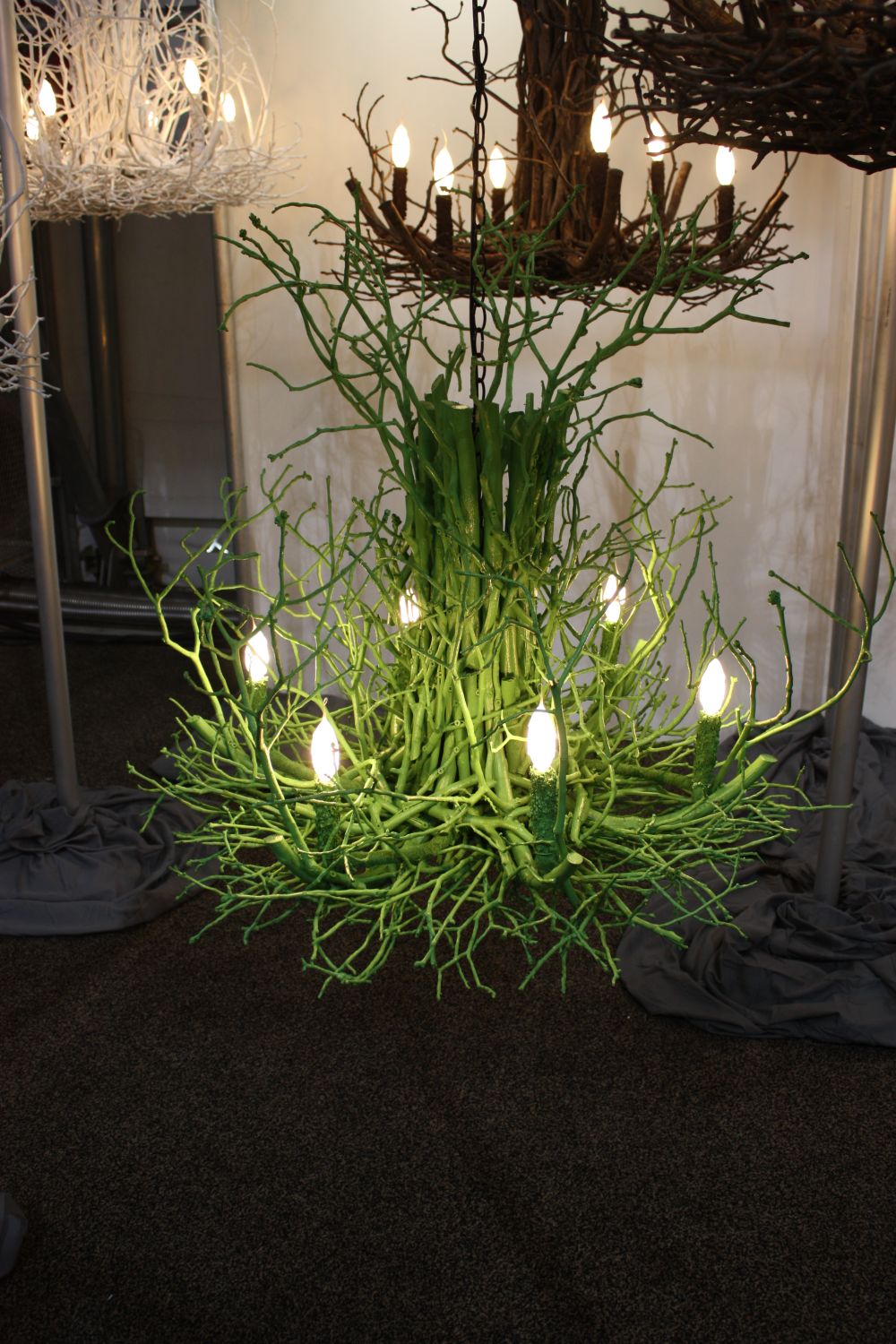 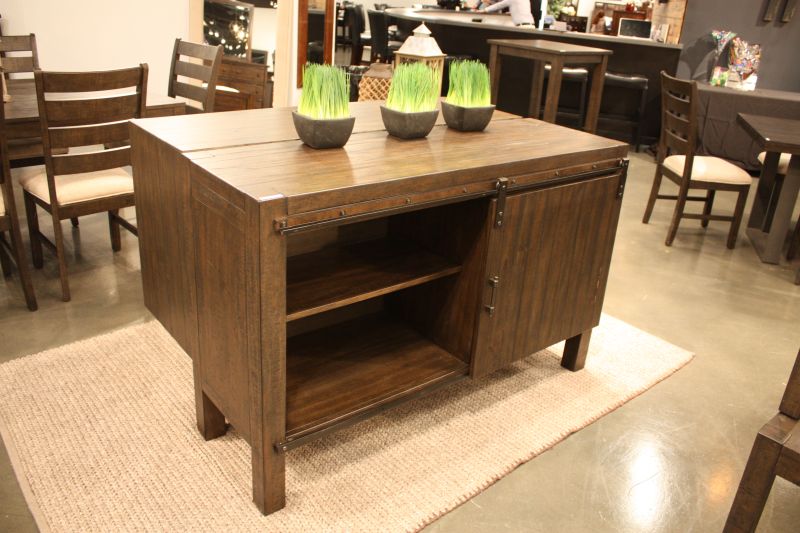 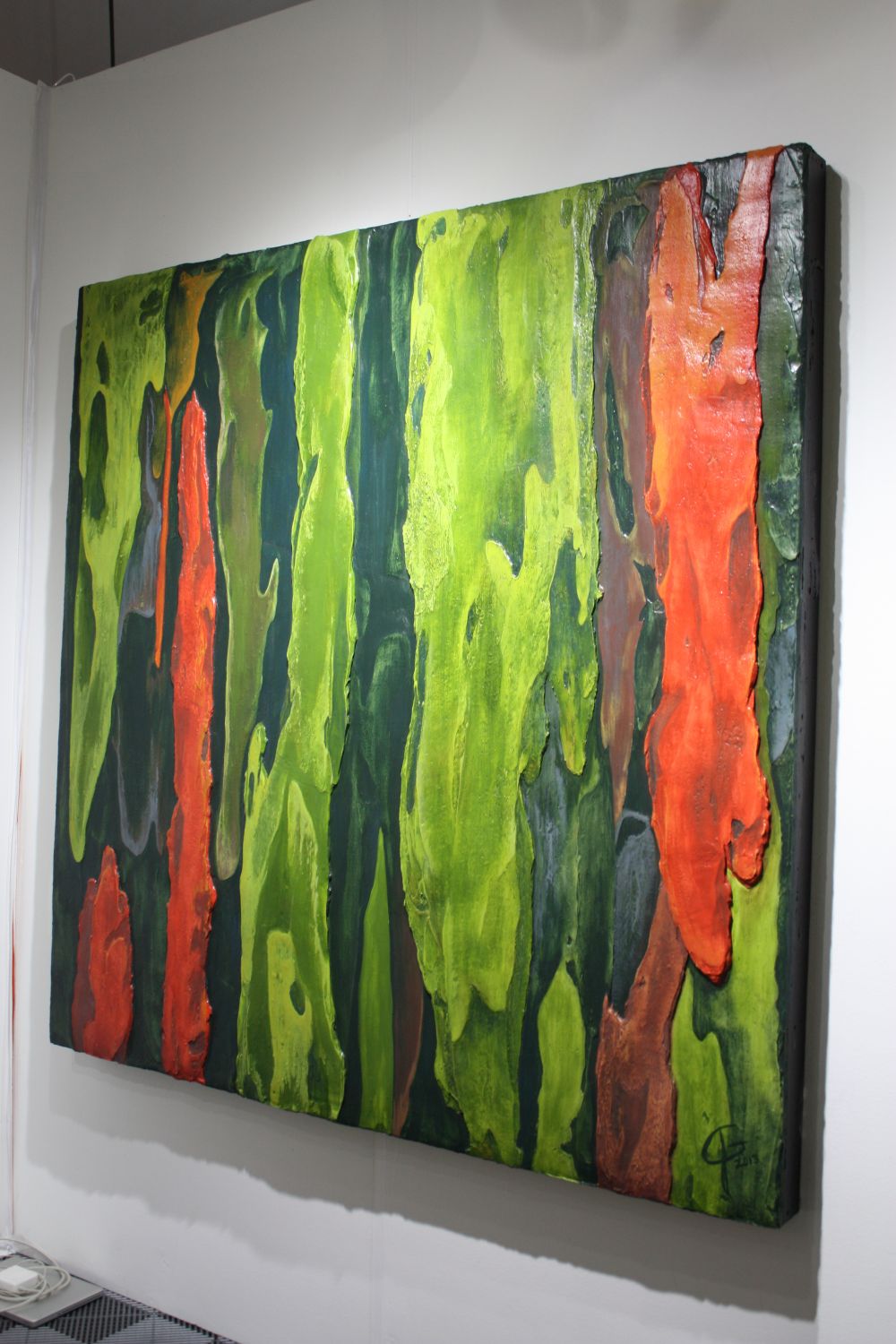 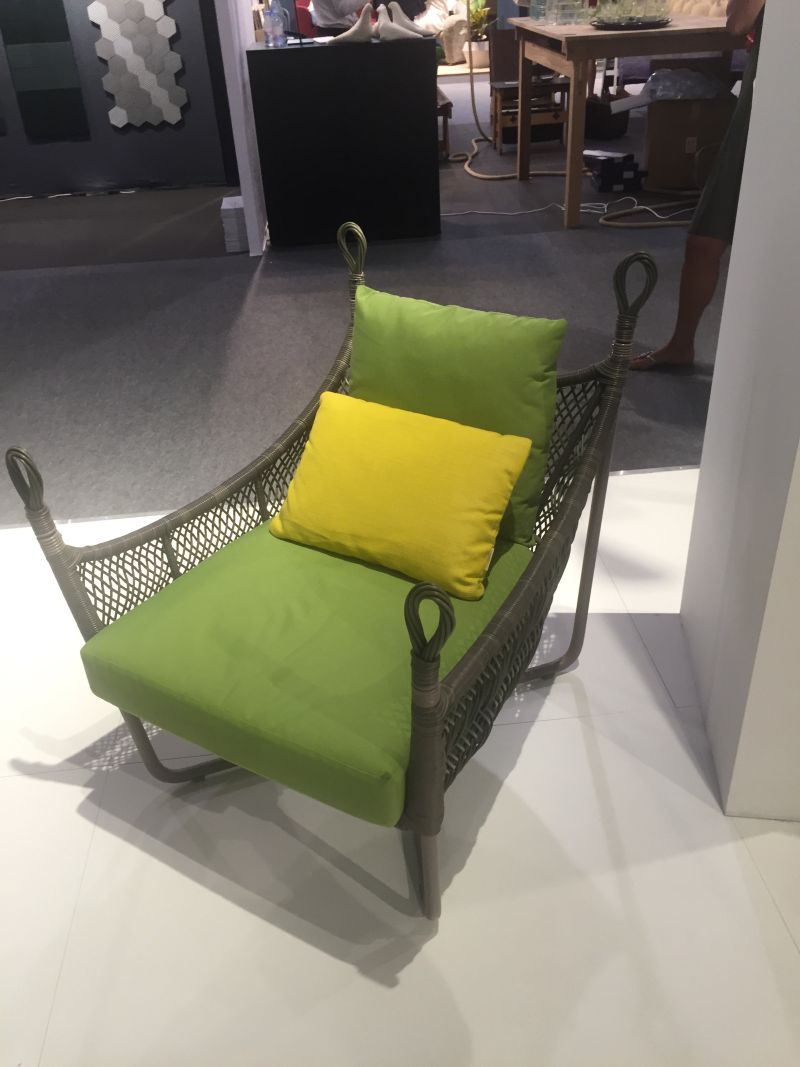 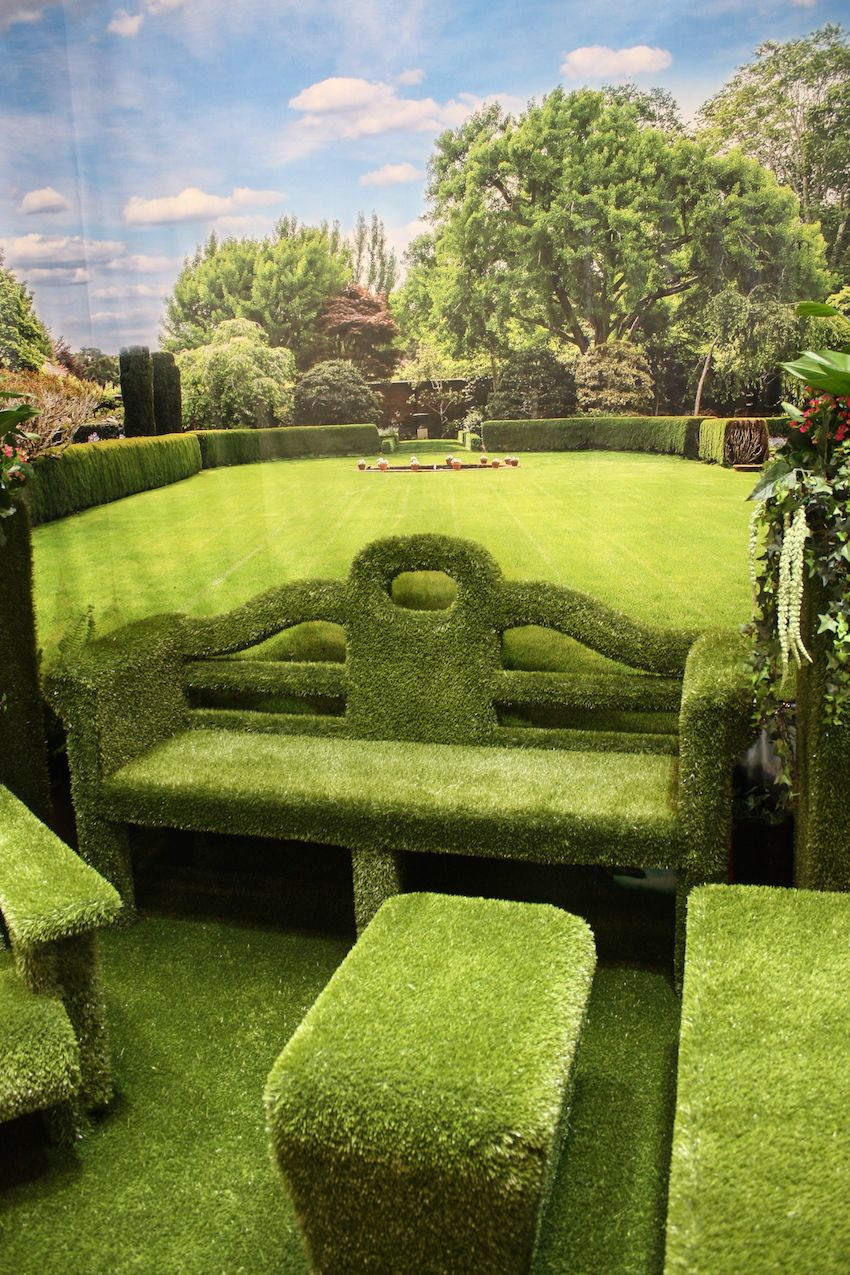 At the end of each year, Pantone determines a color of the next year. What does this mean? According to Pantone itself, the selected color is symbolic, “a color snapshot of what we see taking place in our global culture that serves as an expression of a mood and an attitude”.

For 2017, the Pantone Color of the Year is called Greenery.

Greenery is a zesty yellow-green hue, more vibrant than chartreuse but deeper than lime or green apple. It’s evocative of fresh starts, new life, and everything spring-y.

It comes as no surprise that a pop of Greenery provides an excellent life-force balance with heavier, darker colors and objects in design, such as a large wooden desk or deep-walled room. The refreshing shade has revitalizing properties and symbolizes new beginnings.

With a name like Greenery, the 2017 color of the year can do nothing but evoke the great outdoors wherever it’s used, in interiors and exteriors alike. All of botanical life seem to take a breath of fresh air in and around this hopeful and invigorating hue.

“Greenery … evokes the first days of spring when nature’s greens revive, restore and renew… The fortifying attributes of Greenery signals consumers to take a deep breath, oxygenate and reinvigorate”. Who wouldn’t love a reminder of down-to-earth contentment within their homes? The 2017 color represents that, and so much more.

It should be noted and celebrated, however, that as organic a color as Greenery is, this doesn’t mean it has no place in contemporary or modern design. Quite the opposite is true, in fact.

Greenery is as sophisticated as it is innocent, as at-home in a color crowd of modern abstract artwork…

…as it is comfortable being the focal point of otherwise monochromatic or neutral color palettes.

Referred to as “nature’s neutral,” Greenery is as versatile as it can be, across seasons and design styles. While other neutrals tend to blend in to create a harmonious, albeit shy, background color, Greenery takes its neutrality in the other direction.

The color pops and adds zest and energy to modern design. Coupled with slick, contemporary lines and eye-catching silhouettes, Greenery is adept at standing out and making a statement. One of neutrality and a love of all things fresh and good.

This asymmetric wall clock perfectly exemplifies the color’s ability to hold its own as a feature.

Greenery also excels at playing a supporting role in design, though, particularly in its natural role as, well, greenery.

Floral arrangements in particular that adopt an essence of Greenery provide an aesthetic lift to a variety of spaces, whether they are traditional, modern, eclectic, heavy, spacious, tiny, or whatever else.

Along with its stylistic versatility, Greenery is a hue that also pairs beautifully with a variety of color combinations. These combinations can be anything – neutrals, bright and bold tints, deep and moody shades, pastels, and metallics, to name a few.

“The more submerged people are in modern life, the greater their innate craving to immerse themselves in the physical beauty and inherent unity of the natural world”.

“While the 2016 pantone colors of the year Serenity and Rose Quartz expressed the need for harmony in a chaotic world, Greenery bursts forth in 2017 to provide us with the hope we collectively yearn for amid a complex social and political landscape,” explains Pantone Color Institute’s Executive Director Leatrice Eiseman.

While Greenery has spent its natural life (pun absolutely intended) on the periphery of color, it is now front-and-center, not just in the interior design world but in all industries around the globe.

Greenery represents and affirms life, it motivates progress and contentment, and it emboldens the ordinary into extraordinary-ness.

Here is an example of Greenery used as the foundational color to a neutral space, specifically a dining room. It simultaneously adds maturity and energy while graciously encompassing the soothing natural components and shiny metallics elsewhere in the space. Versatility at its finest.

When paired with other bold, graphic colors such as modern red, mustard yellow, and ebony, Greenery adds the critical grounding component to the palette while still maintaining its overall contemporary edge.

How would you use Greenery in your life over the next year? Did Pantone get it right for 2017?