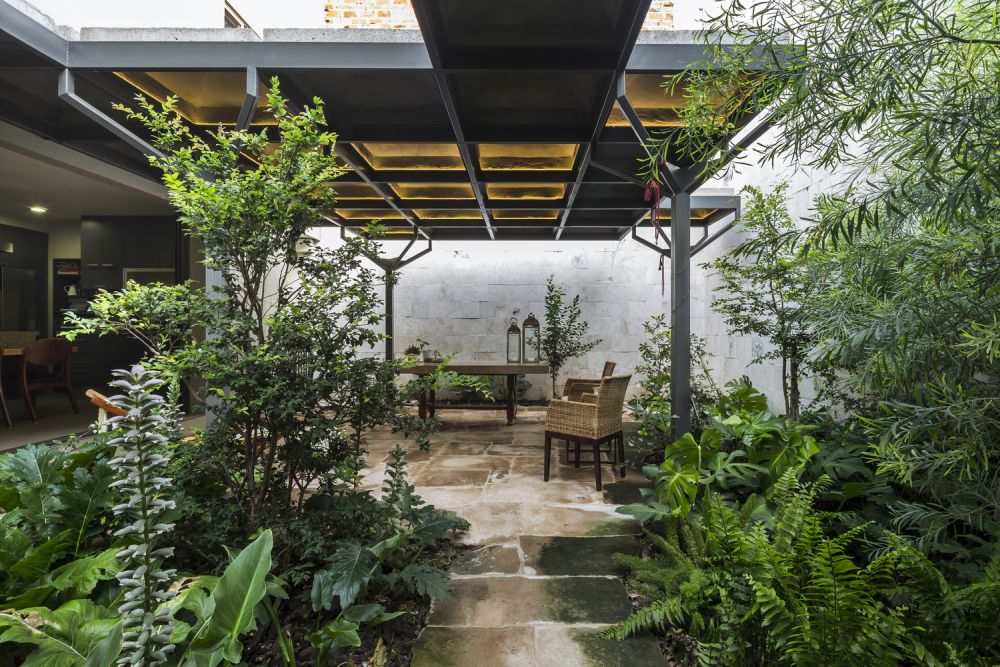 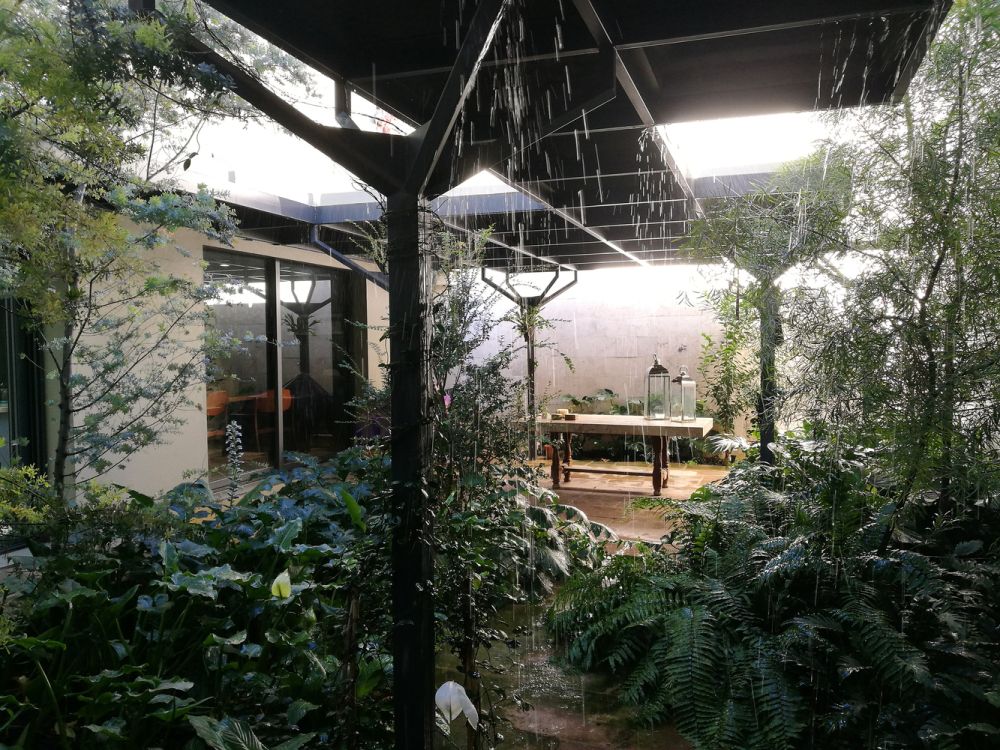 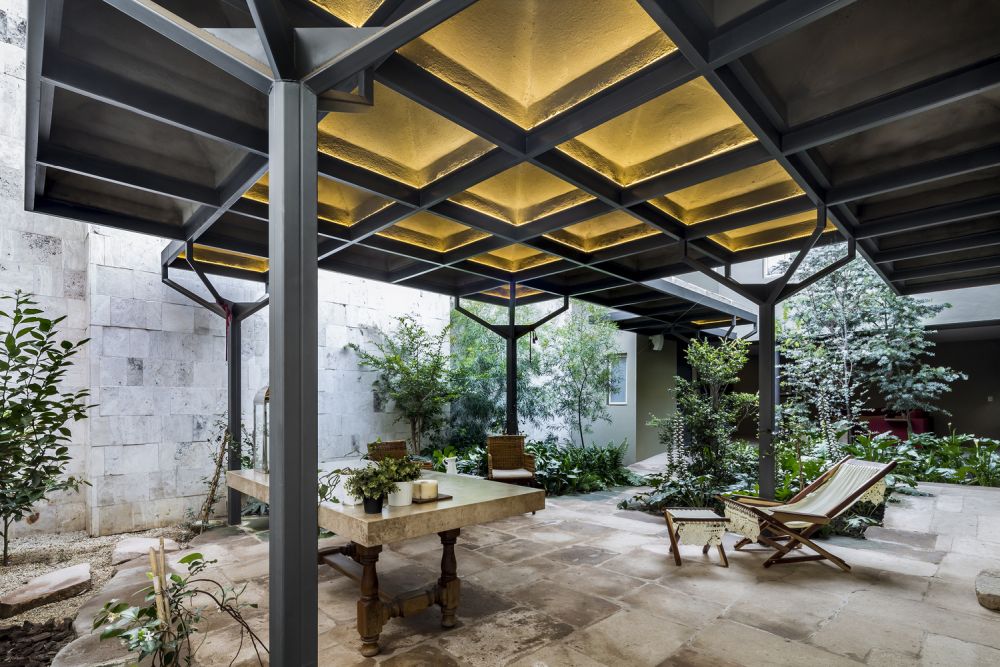 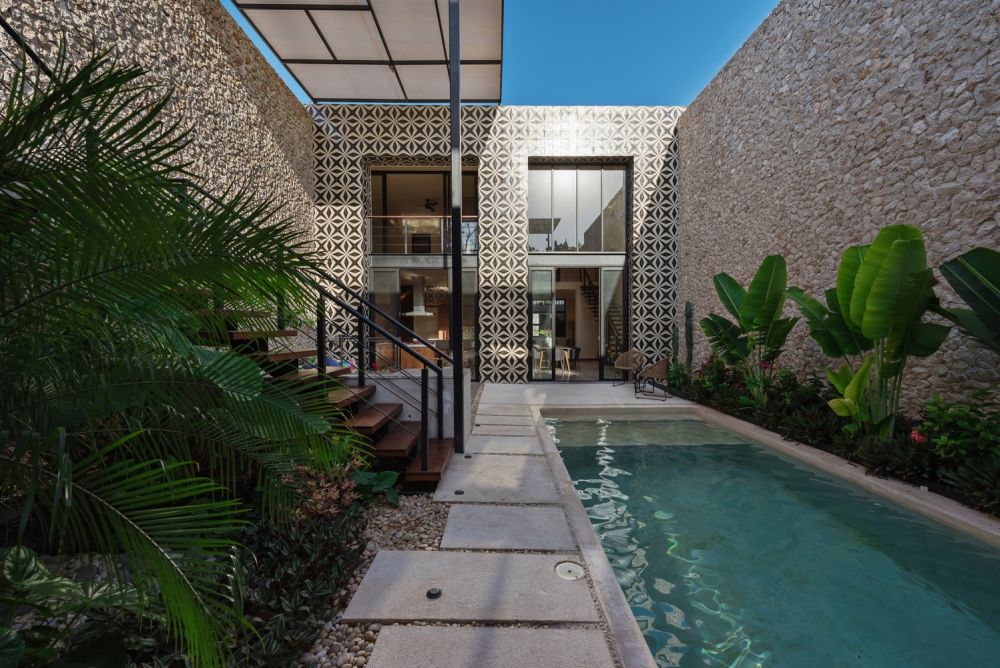 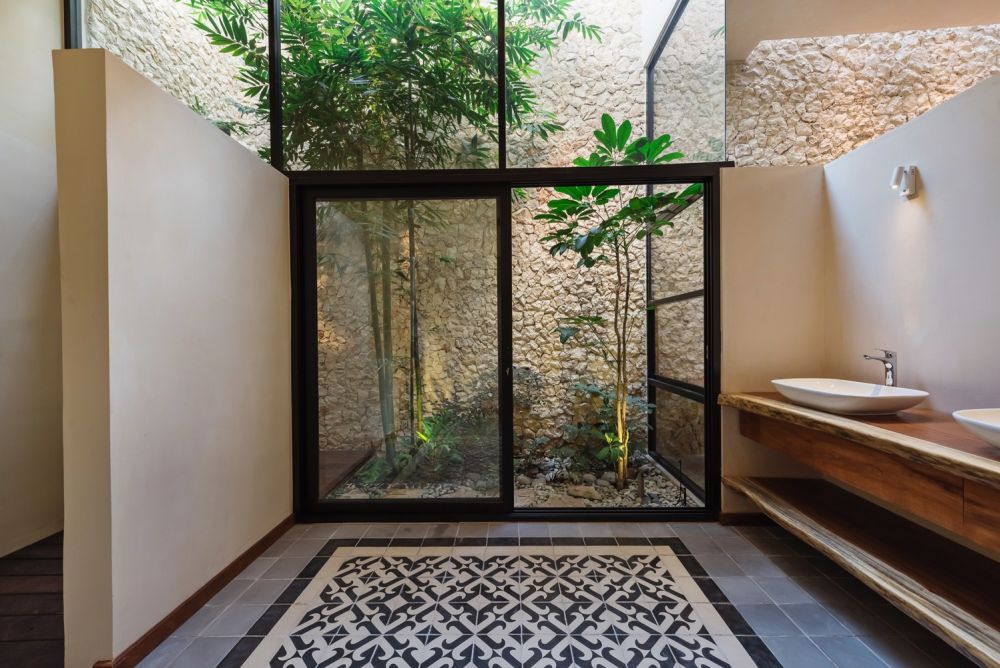 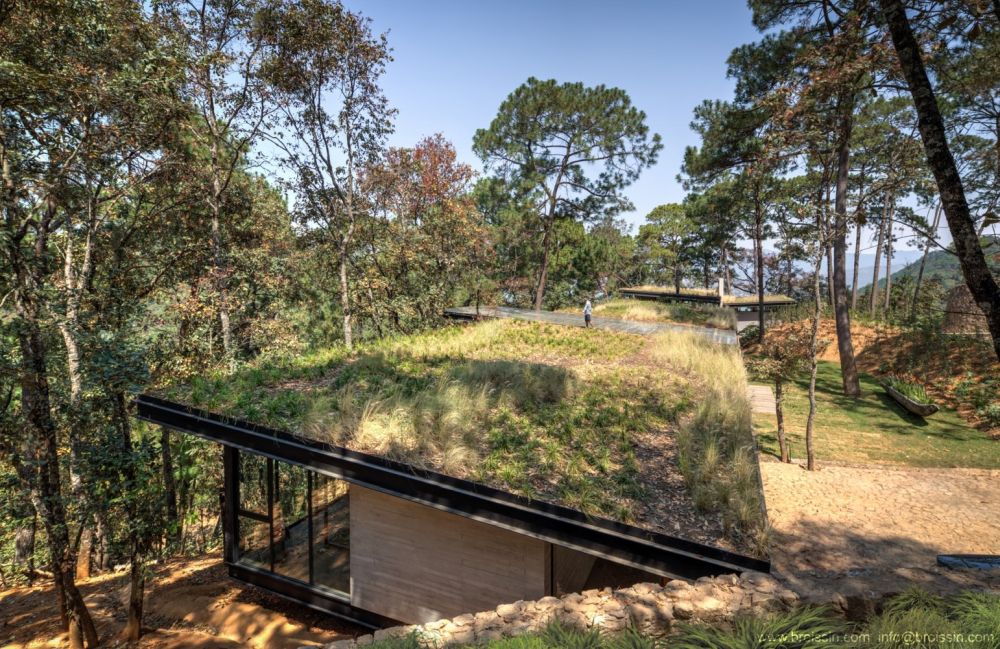 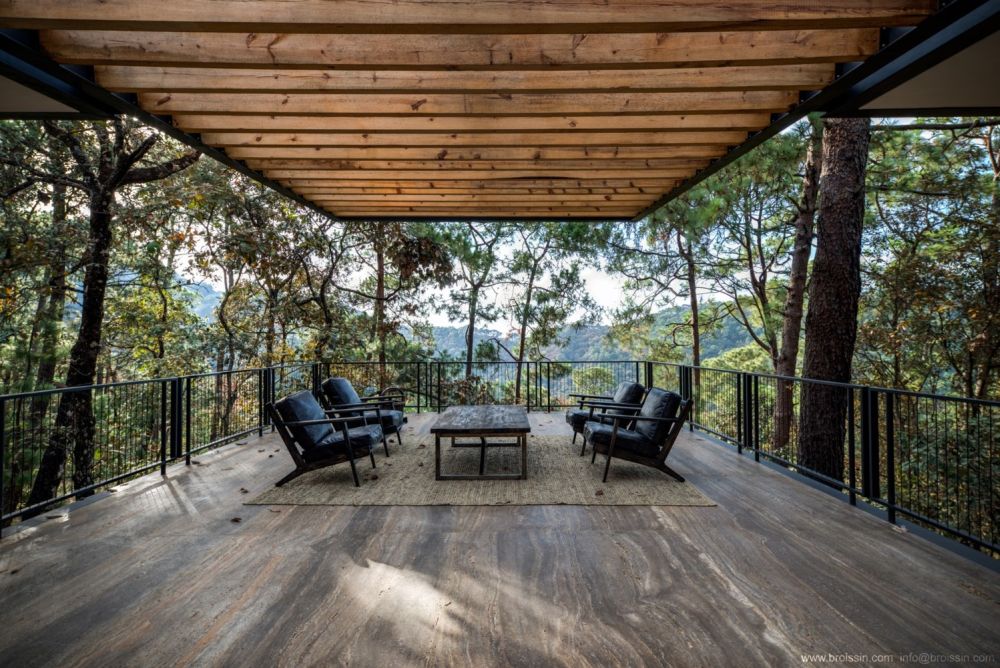 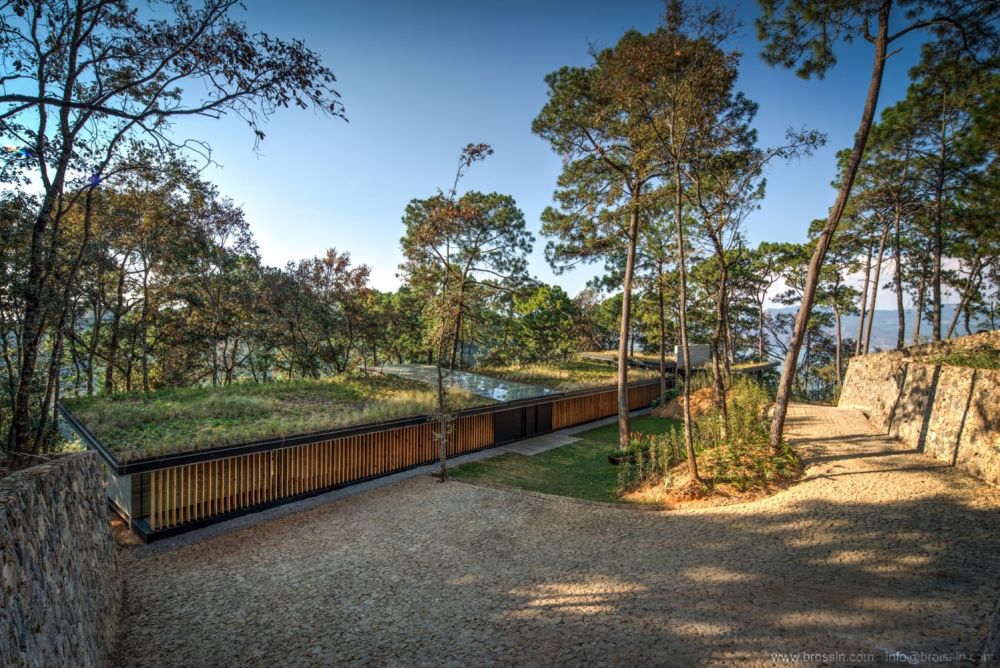 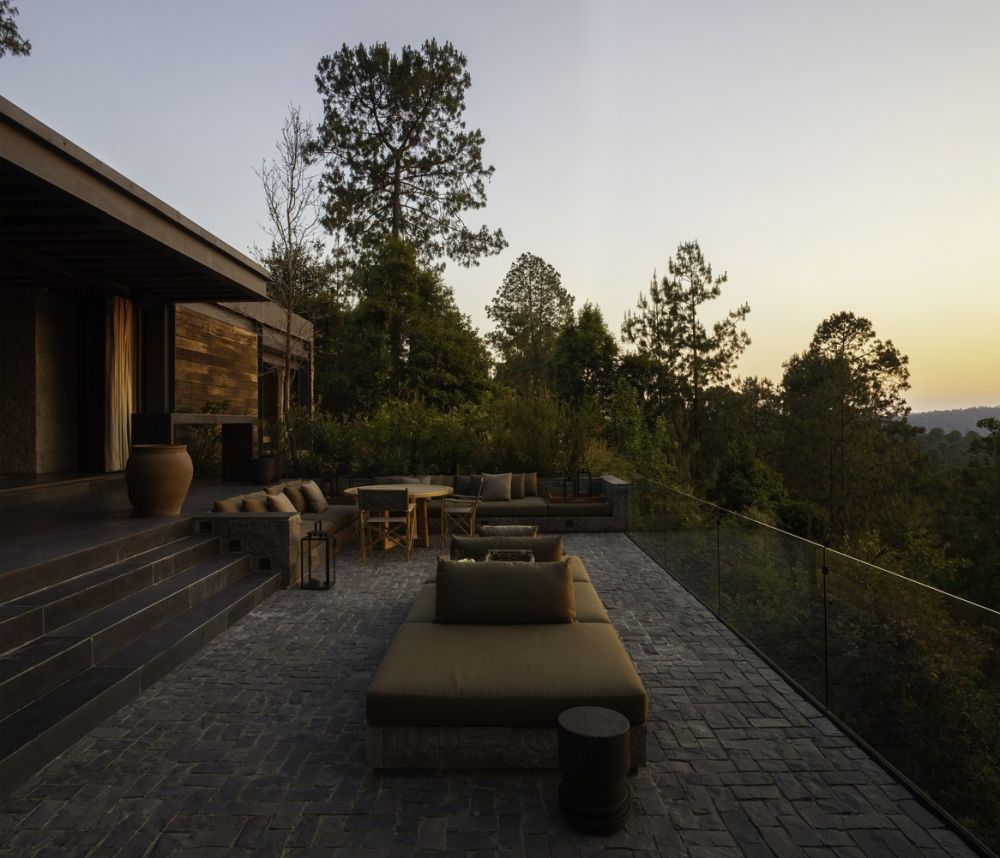 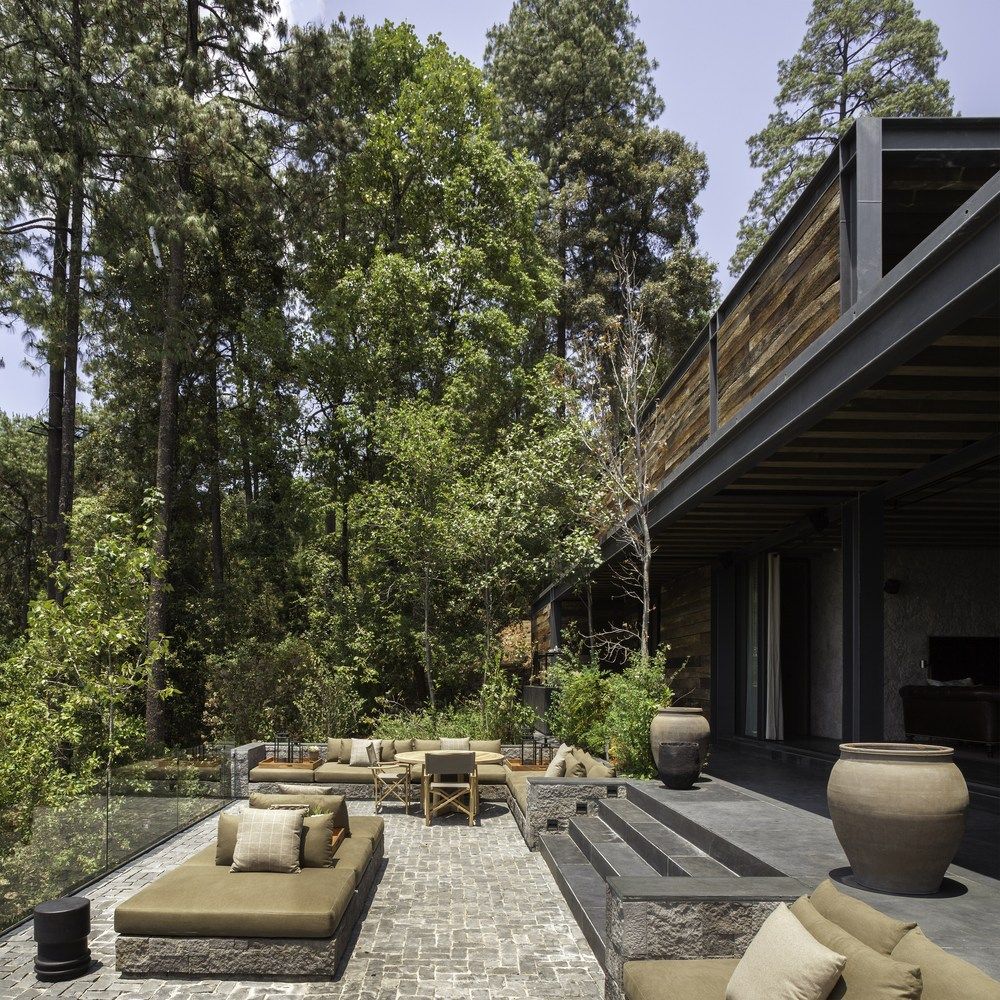 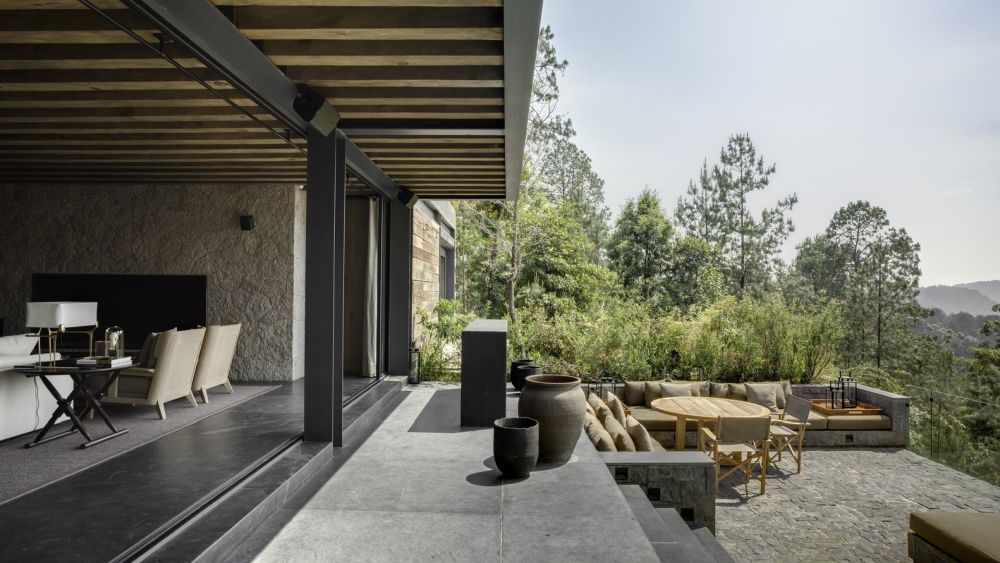 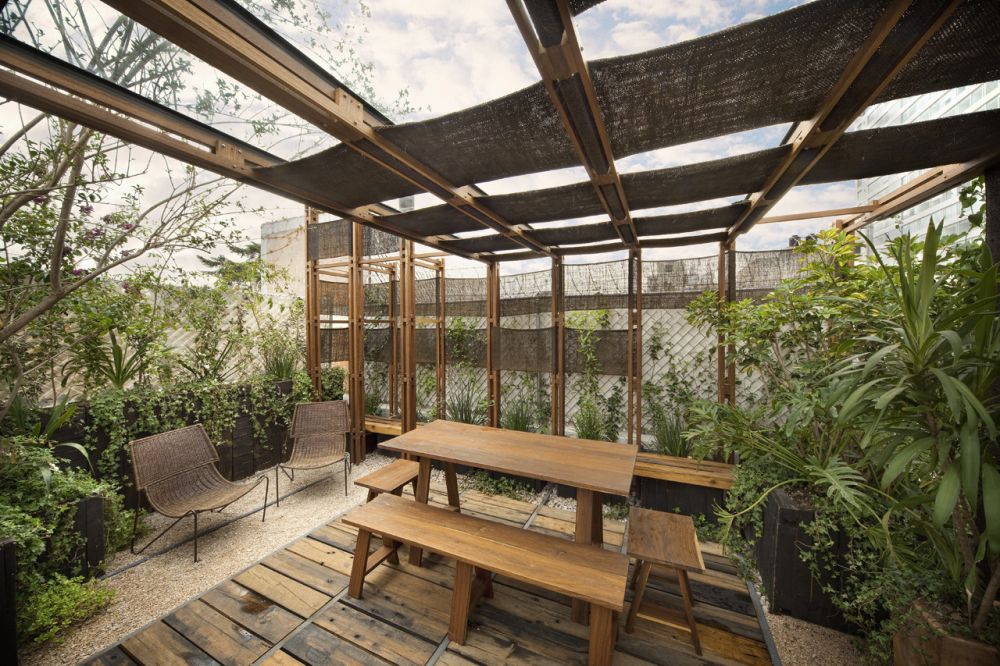 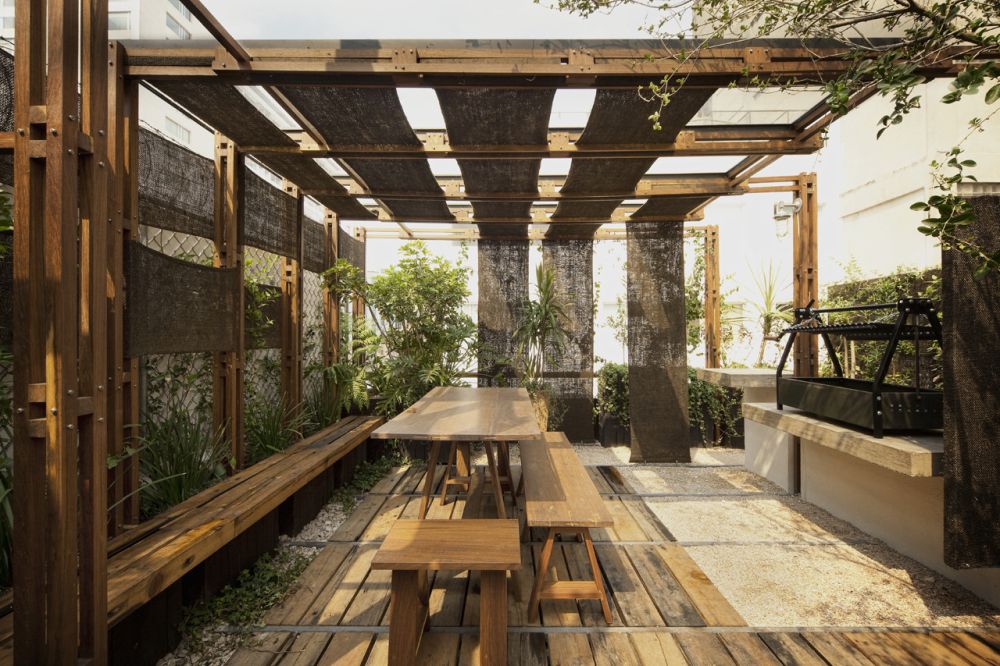 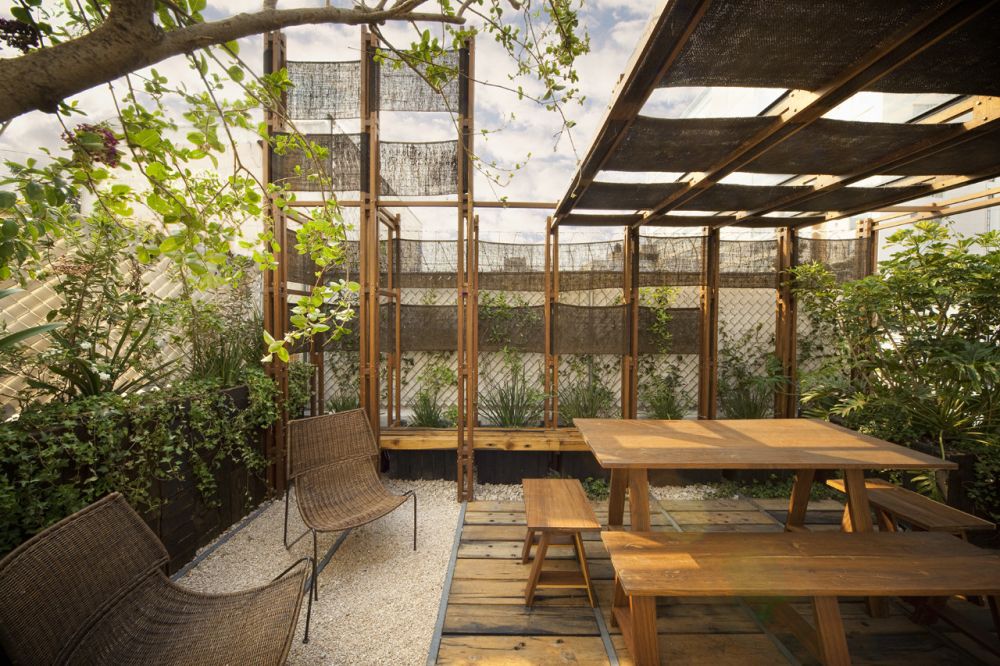 Every little section of a house has its way of looking amazing and being special and the design strategies often differ based on the function of the space. Today we’re focusing our attention on balconies, terraces and the areas that generally connect a structure to its surroundings. We’re going to have a look at a few homes and buildings with amazing indoor-outdoor spaces and maybe inspire you to make your own balcony or terrace look extra special.

This is a beautiful place in Mexico City that serves as the headquarters for Fundación Casa Wabi. It’s a large house which consists of a furniture store on the ground floor, a gallery space and two amazing courtyards. The restoration and design were done by studio Taller de Arquitectura X / Alberto Kalach. As you’ve probably guessed, the two interior courtyards are our favorite areas. They bring natural light and fresh air into the building and they look amazing even though they’re very simple.

This beautiful place is a house situated in Jacona, Mexico. Initially, it was surrounded by a big outdoor area that didn’t really have much going for it and was only covered in grass. Then studio TAAB came along and landscaped the entire space, giving the house gorgeous terraces that create a smooth transition between the indoor areas and the garden. They used pyramidal coffers of reinforced concrete to create the roof sections and added lots of lush greenery and stone slabs on the floor, completely transforming the area.

This house is quite unusual in the sense that it’s not a single large building but rather a collection of smaller sections all connected and arranged around a large patio. The main reason for choose such an odd structure was so that the existing trees could be preserved. A great secondary effect is that all the different volumes get to enjoy the morning and afternoon sunlight and have a close connection to the outdoors.

At the center of this house located in Merida, Mexico there’s a garden which infuses all the interior areas with light and freshness. There are also several additional sections that emphasize the close relationship between the house its surroundings, such as the double-height open foyer which marks the entrance and which is surrounded by lots of plants and greenery. Also, each of the bedrooms has its own balcony with beautiful views and the living areas have direct access to the courtyard. This was a project completed by Xavier Salas Arquitectos.

Given the very rugged nature of the topography and the specific location of this house, its design had to adapt to these factors which resulted in a very special type of project. Studio Sordo Madaleno Arquitectos chose a linear design that takes advantage of the panoramic views and the natural formations on the site. The house is composed of a series of volumes that cascade down in a zig-zag pattern, with large terraces that link the indoor areas to the exterior. The local vegetation was preserved as best as possible and new green areas were added throughout the house.

This is a beautiful family house situated in Valle de Bravo, Mexico. The sloped site is surrounded by beautiful views of the forest and the mountainous landscape and the house takes full advantage of all that. It was designed by studio Broissin to make the most of the views and was largely inspired by the land and the topography. The interior spaces have large glass walls and windows and access to a large terrace that overlooks the valley. Moreover the house also has green roofs which help in blend in with its surroundings.

This cozy place in Mexico was designed by CC Arquitectos and is made using locally-sourced materials and lots of recycled resources which help it blend in and look natural and authentic. The house sits on the edge of the site from where it gets to enjoy a beautiful view over the nearby lake. It was placed here in order to preserve the existing trees and the vegetation as one of the major goals throughout the project was to reduce the impact of the building on the surroundings as much as possible. The house is very open and has a big open terrace which extends the living areas outdoors and takes full advantage of the serene and tranquil surroundings.

This amazing garden is actually part of a concrete jungle, being situated on top of a building at the center of Mexico City. The project consisted of the transformation of a deserted rooftop into an indoor garden where one can unwind and enjoy the greenery and the sunlight while still being in the middle of the city. This unusual roof terrace really transforms not just the rooftop but the entire building. This was a project completed by studio MMX.