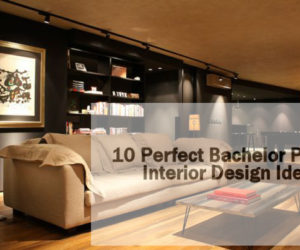 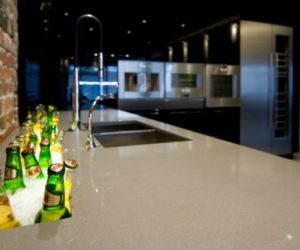 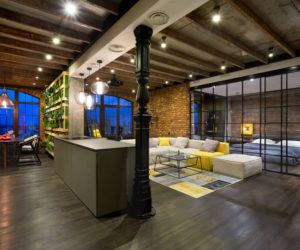 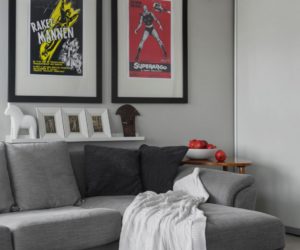 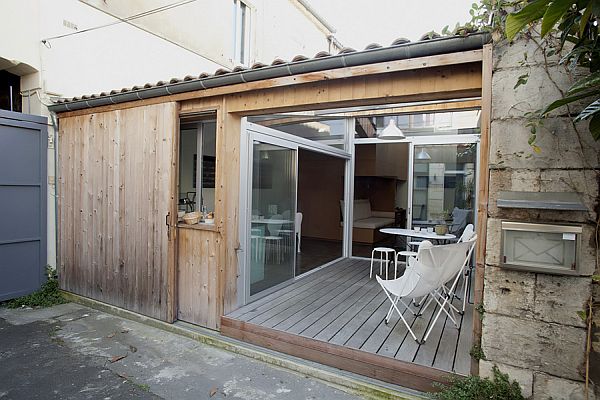 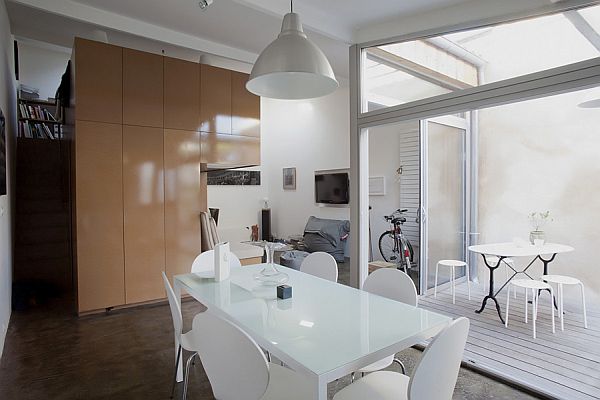 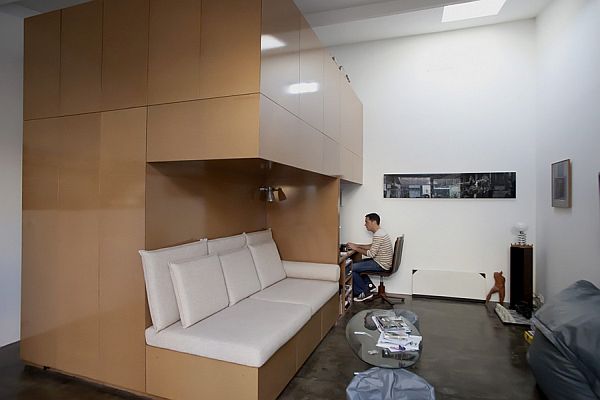 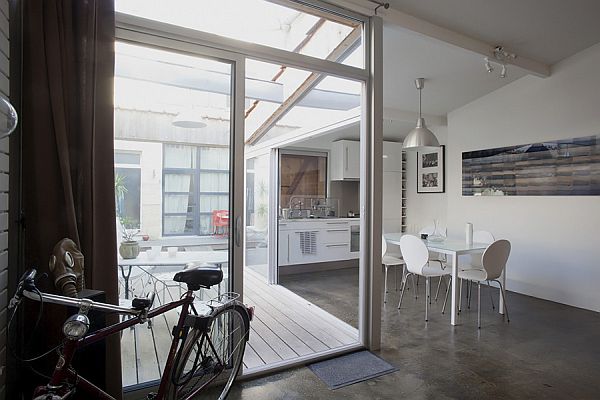 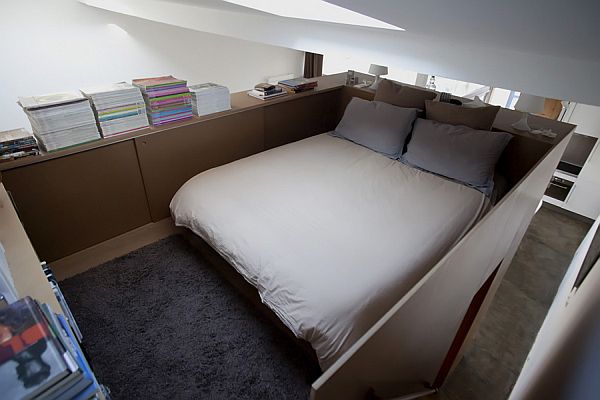 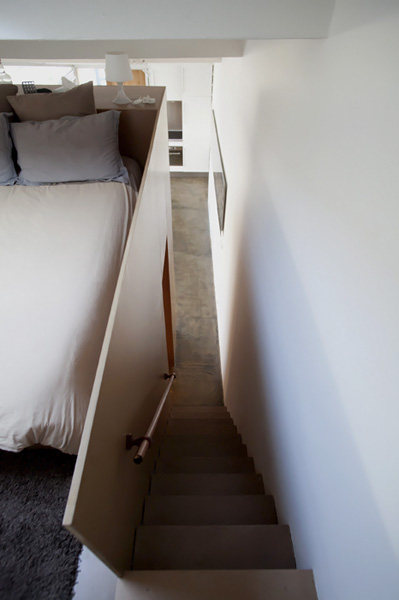 Bordeaux, France is a city of many options, some of them quite unusual if you ask me. When I say that I refer to the ingenious idea that Jérémie Buchholtz, a freelance photographer has when he made a choice regarding his new home. It’s not a romantic or a fancy apartment as you might expect but a modest garage that he decided to live in, of course after converting it into a cozy bachelor pad that perfectly suits his needs.

It’s work that brought him to Bordeaux and it’s the lovely romantic atmosphere that made him stay. Finding a small and affordable apartment turned out to be surprisingly difficult. However, when he stumbled upon a garage on Passage Buhan, he saw the potential and decided to start his own project and make that place livable and even inviting.

The garage was priced at 80.000 euros or $107.000 which was less than half the price of a similarly sized home in the same area. Still, it needed some repairs and of course a serious redecoration. As a creative person that he is, Mr. Buchholtz saw the potential and was quite enthusiastic about his new project. He looked at the garage as a blank canvas that he could fill with anything he wanted. As a result, he created this simple bachelor pad that meets his expectations and suits his needs for freedom.{found on nytimes}