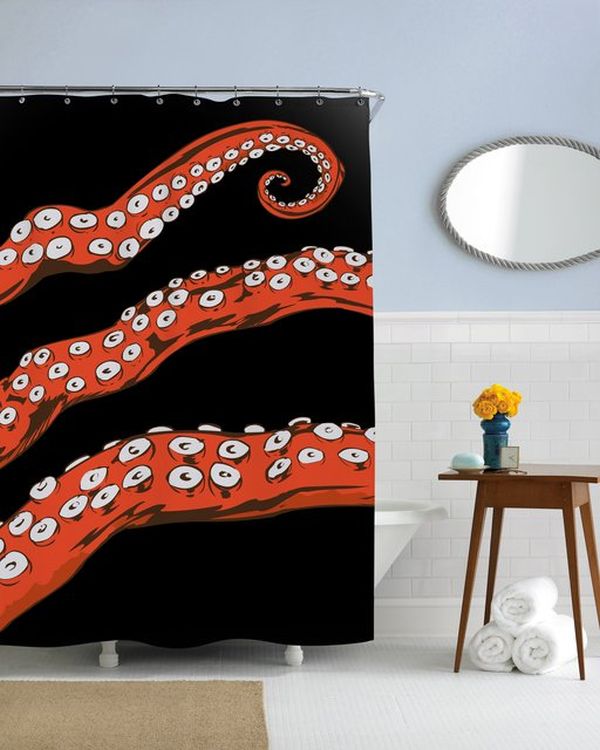 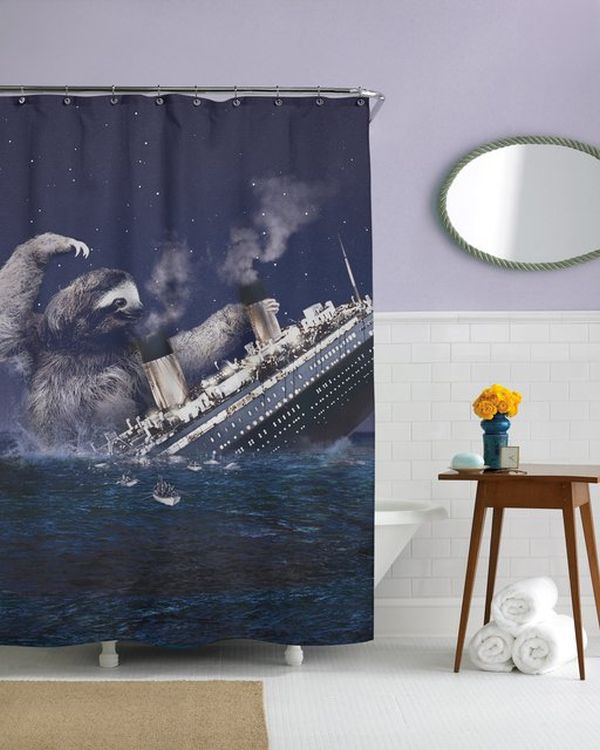 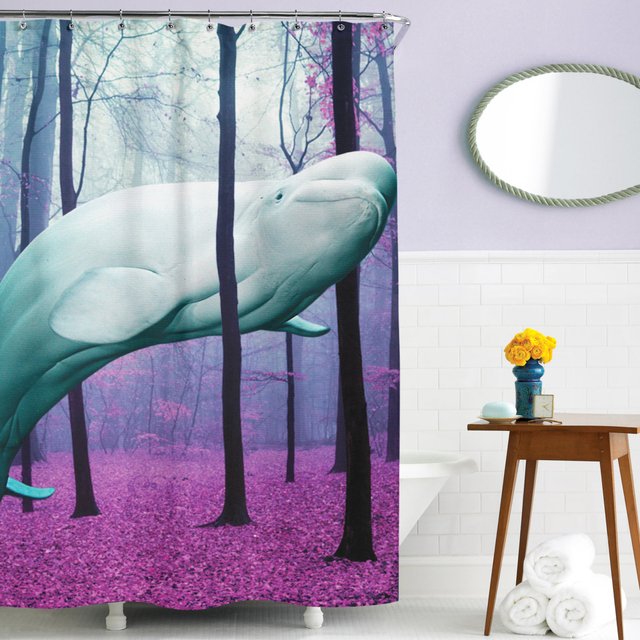 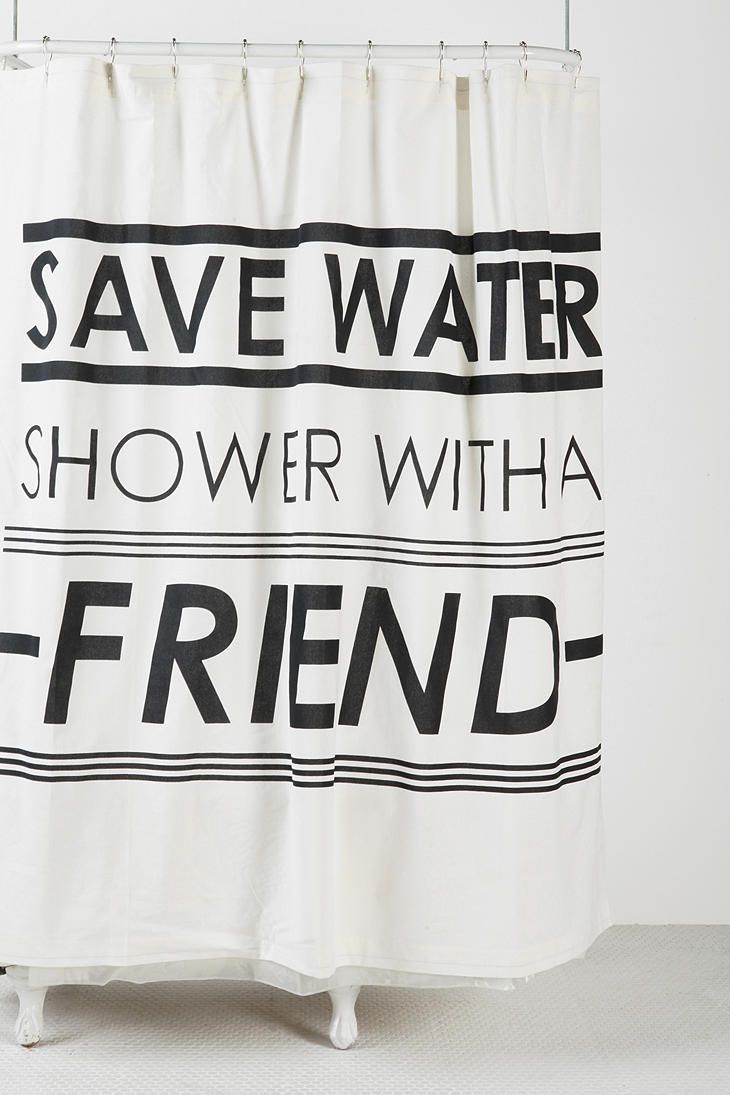 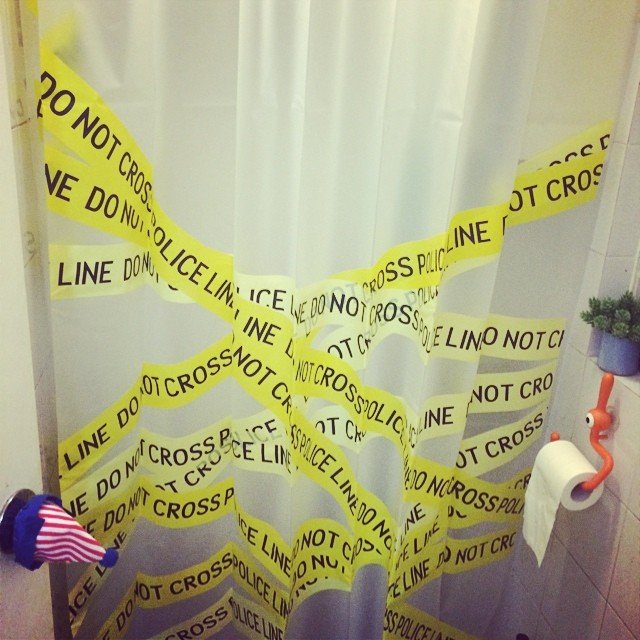 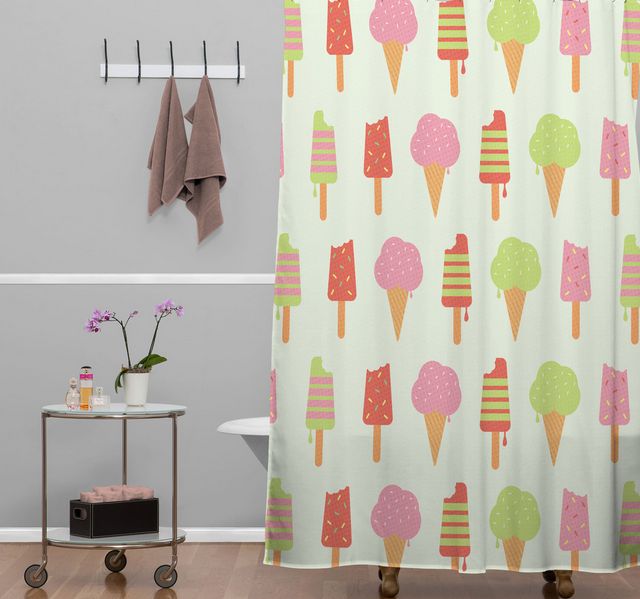 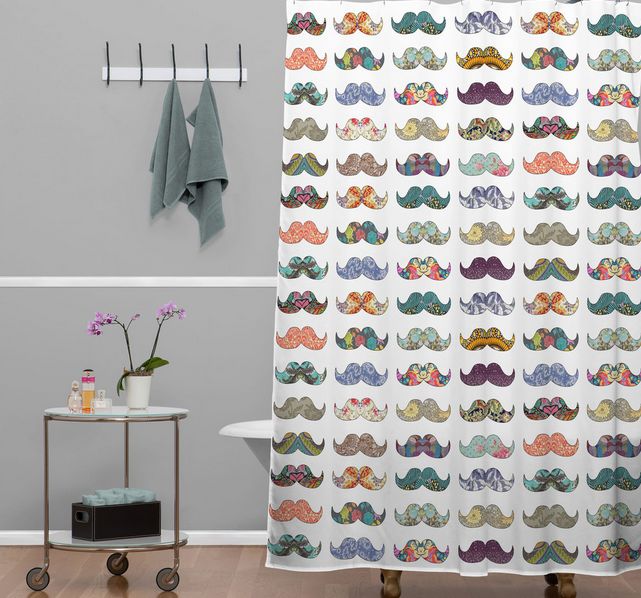 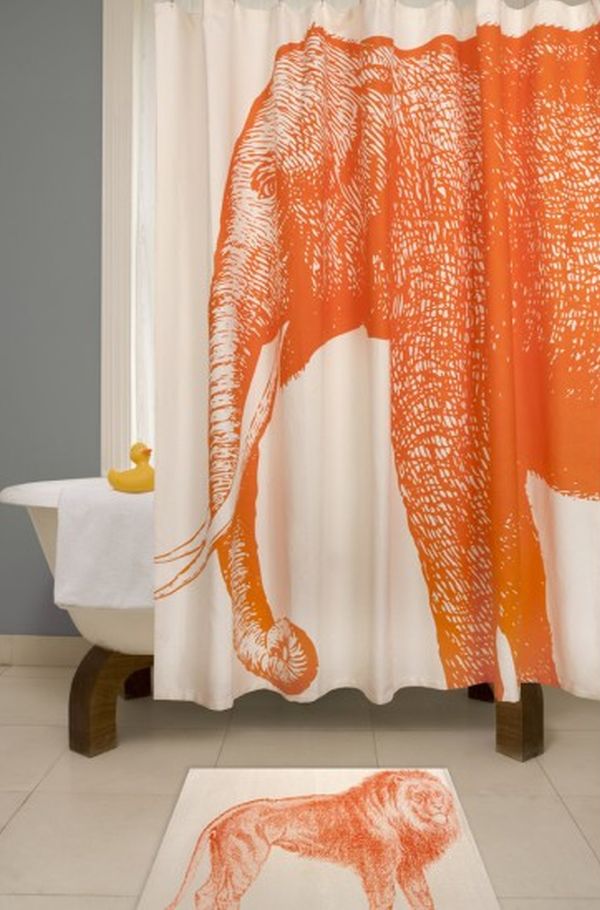 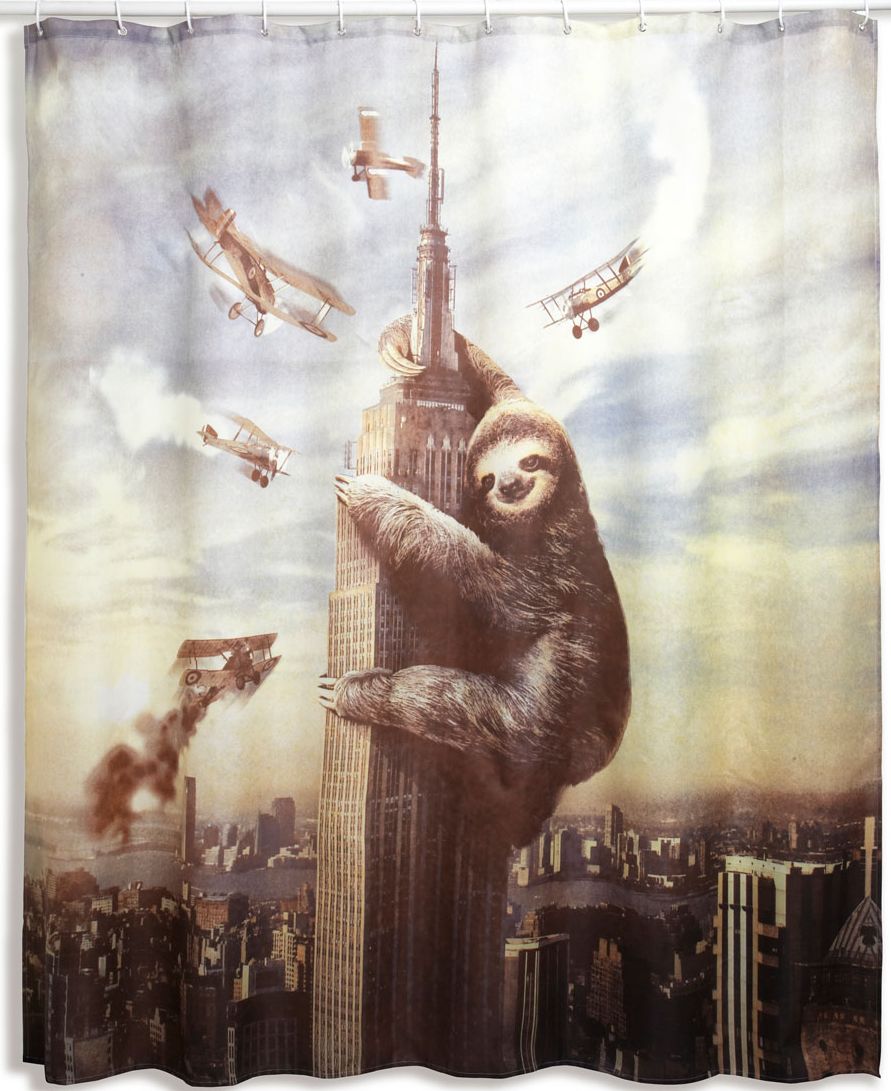 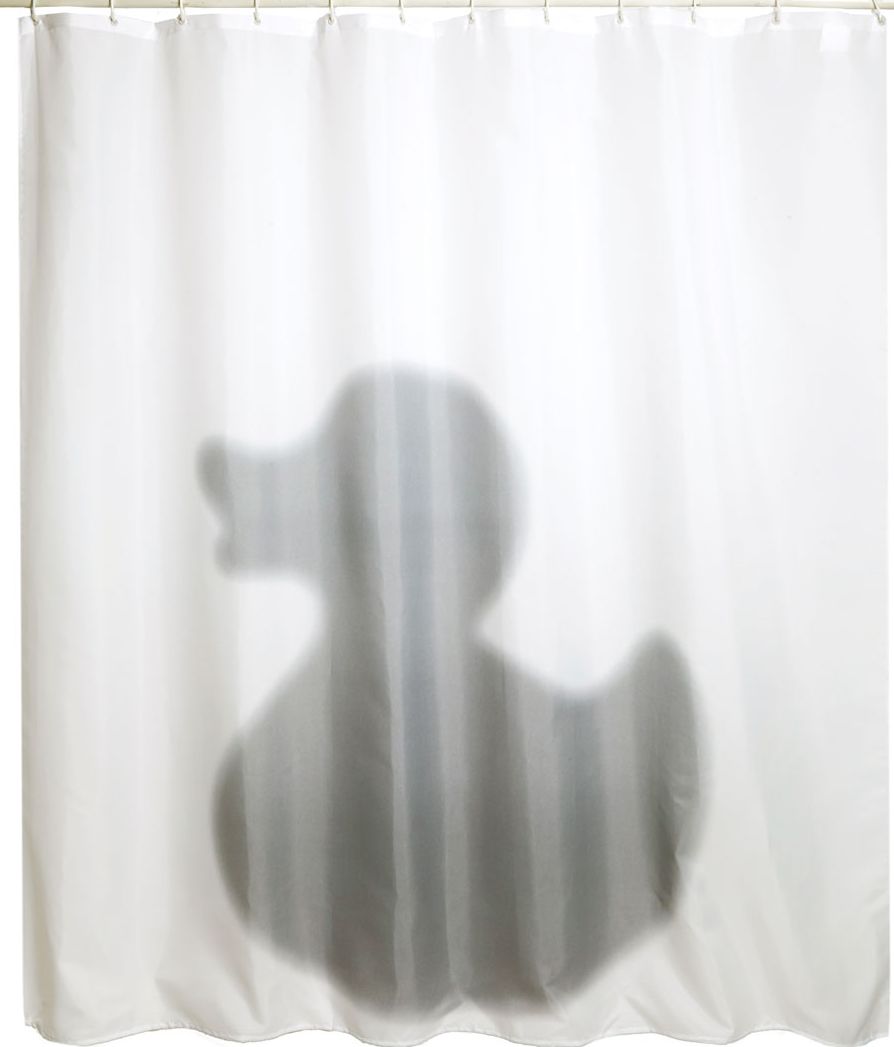 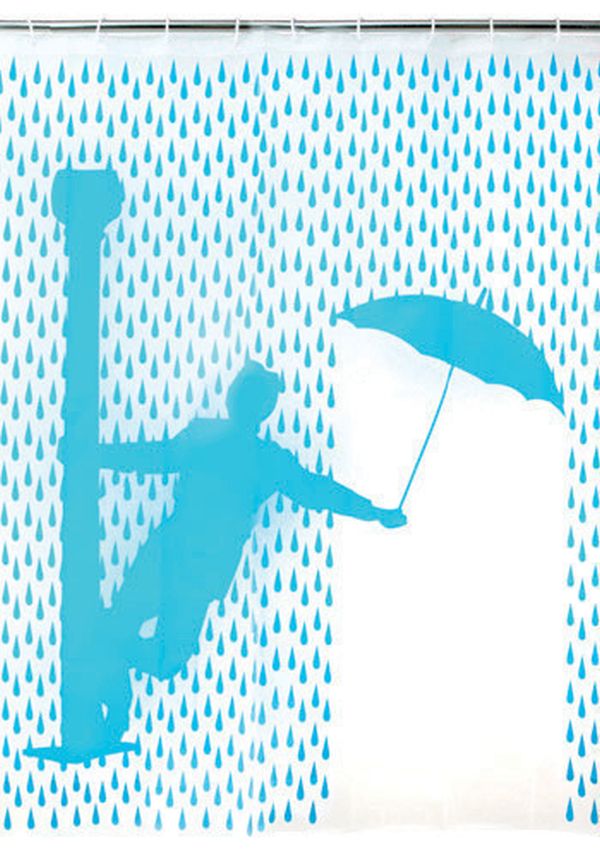 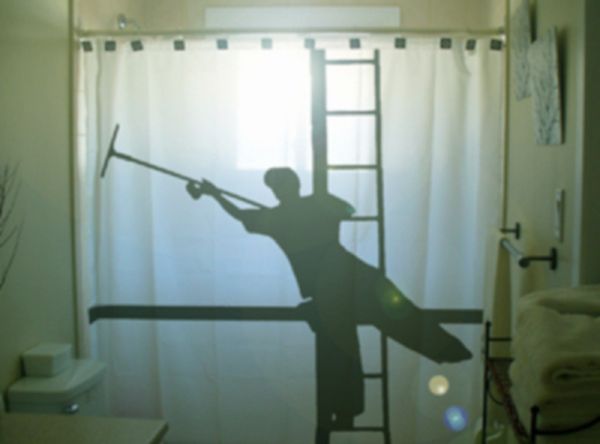 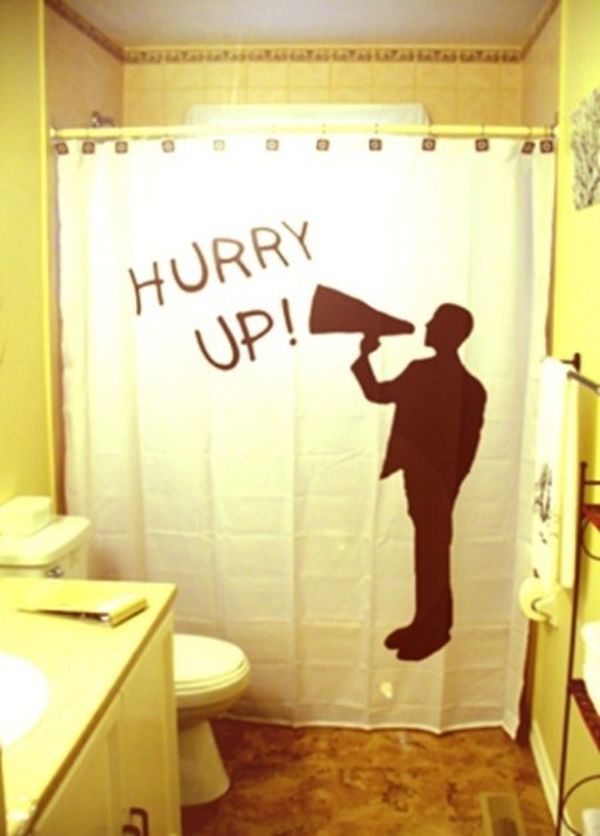 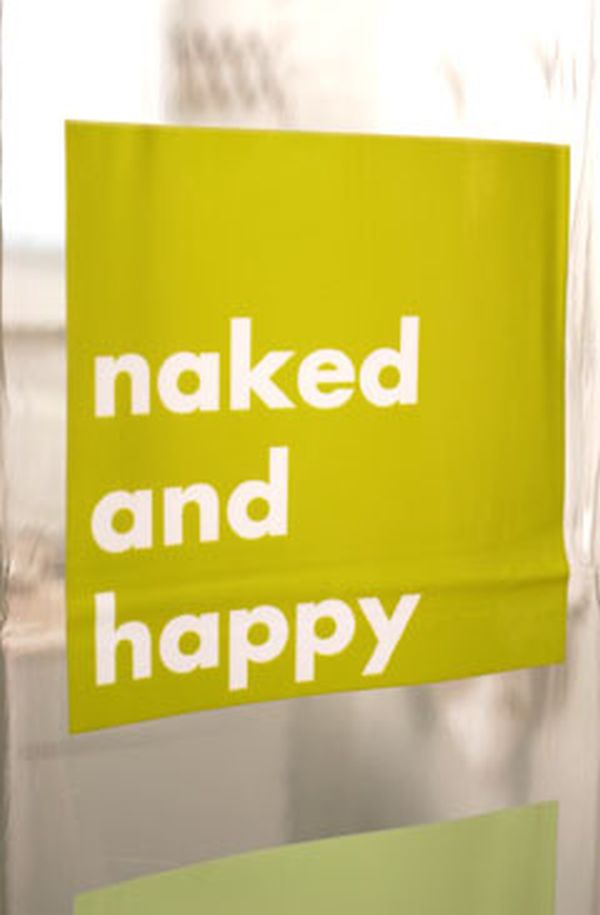 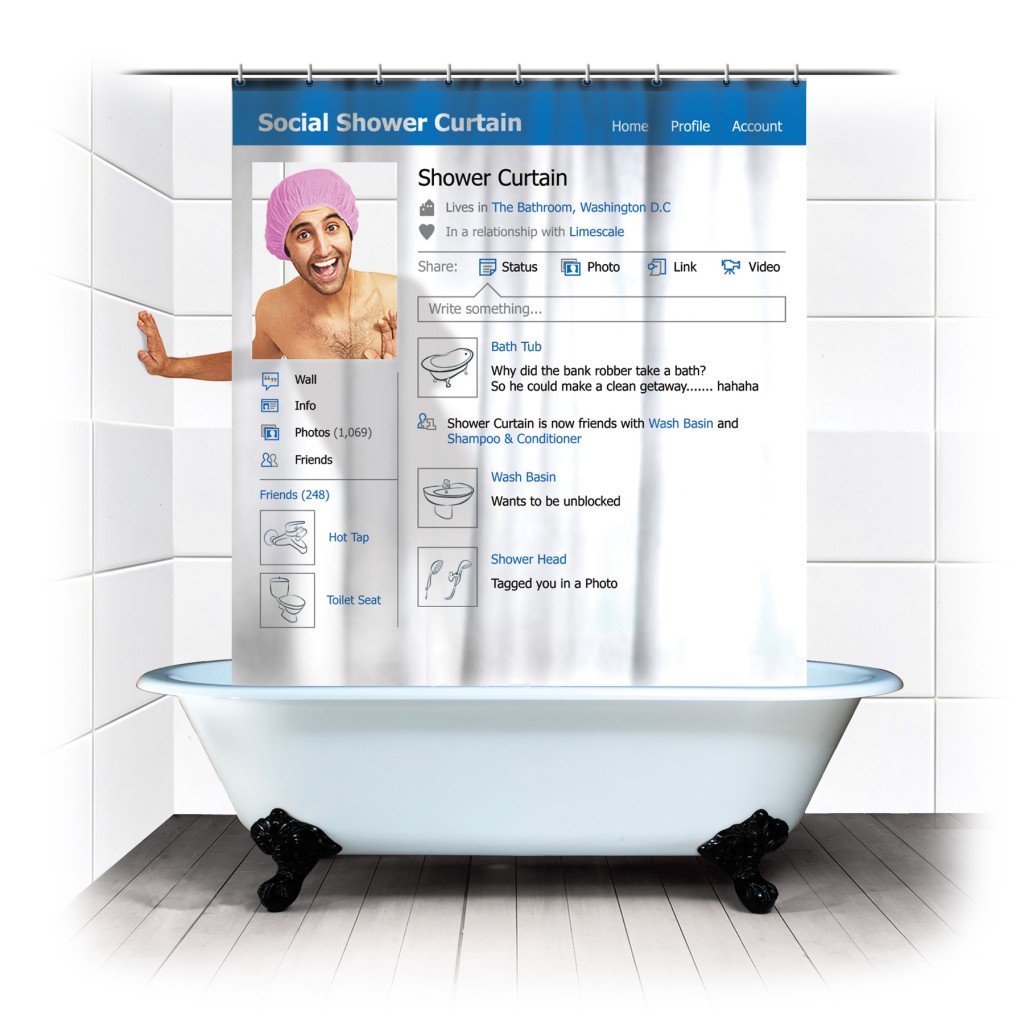 There’s not a lot of room for personal touches in the bathroom, for example with a funny shower curtain. Usually the design is very straight-forward and simple, only including the basics but there are still ways in which you can add your own twist to the décor, for example with shower curtains. Curtains with funny messages or images are a welcomed breeze of cheerfulness in a room that usually has a strictly utilitarian design.

Pick a design that best reflects your sense of humor. There are lots of themes to choose from. A wonderful way of personalizing an item and doubling its function. Shower curtains can offer you more than just privacy. They can put a smile on your face in the morning, distract you when your mind is full of worries and amuse your guests. After all, why should kids be the only ones having fun when they take a bath or a shower?

Aside from the fact that these shower curtains feature amusing designs, they are provide you with the perfect opportunity to add a little bit of color to a minimalistic bathroom or to introduce pattern to a décor. And since humor knows no style, you can use them in practically any type of interior whether it’s modern, traditional, rustic or contemporary.