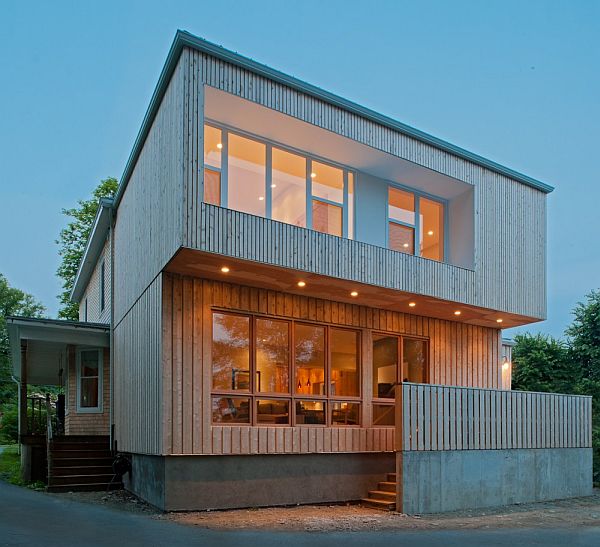 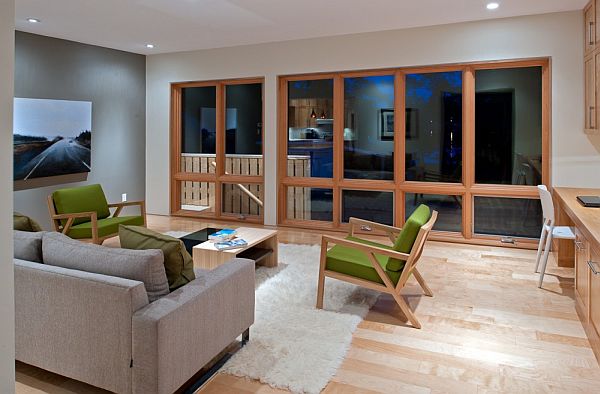 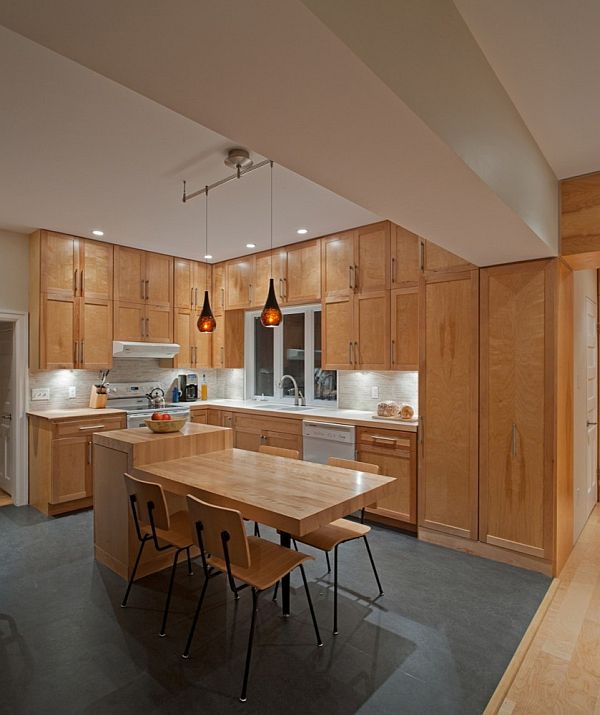 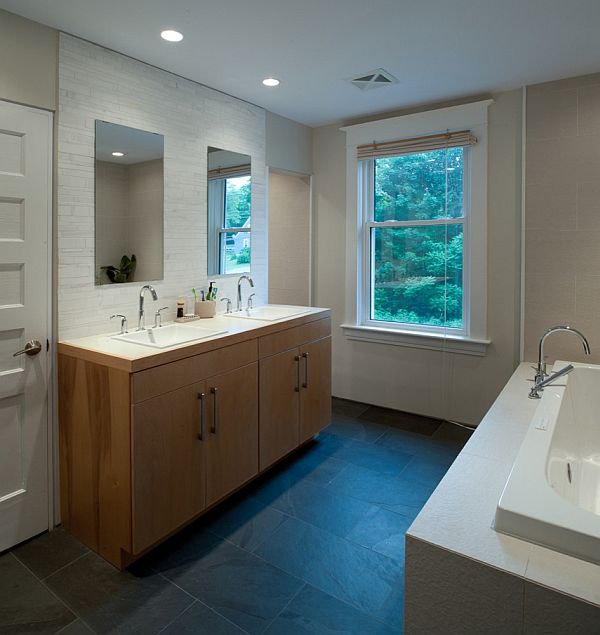 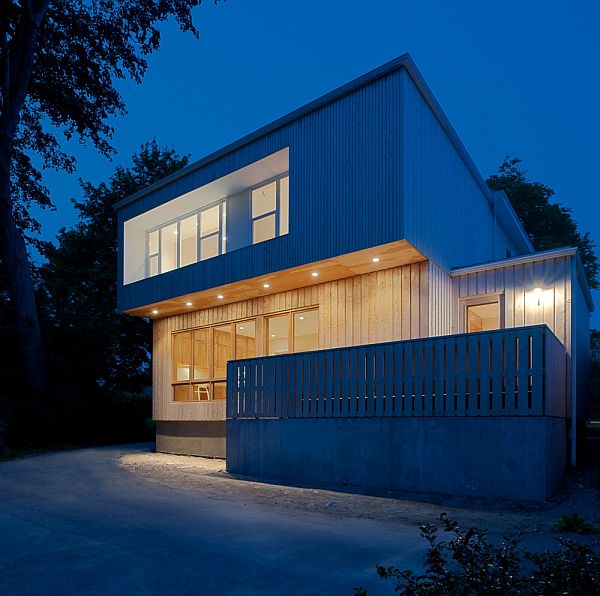 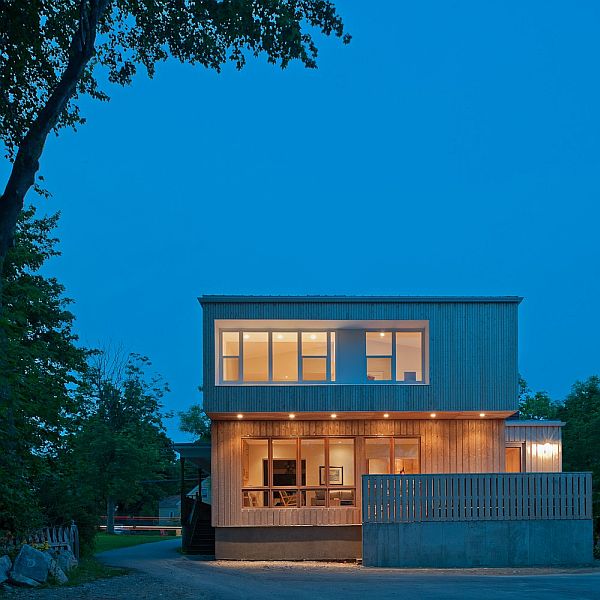 Located in Nova Scotia, Canada, this modest but eye-catching house was a project developed by Omar Gandhi. The project didn’t consist in a completely new building. The house was already existent in the site but the owners wanted to create an addition. The new addition was built in 2011 and it was a 1000 sq f project.

The clients, Dr, Lynda Earle and Dr, Andy Blackadar, have lived in Nova Scotia for most of their lives. They had to move to Ontario to complete their residencies but eventually they decided to go back. As a result they had two options. They could either move and find a new house or build an addition to the already existing building. They chose the last variant. The addition and renovation of the house was rather simple.

The owners wanted to preserve the original design of the house and to also use local materials and traditional building techniques in the process of renovation and construction. The idea was to preserve the modest look seen from the street and to also make some internal changes that would make the house ore efficient.

They had to change the heating system, to add an air exchanger and to build all the new walls according to Nova Scotia Building Code requirements R24 and the roof to R40. The new place is more open, with larger windows and lots of natural sunlight.{pics by Greg Richardson Photography}