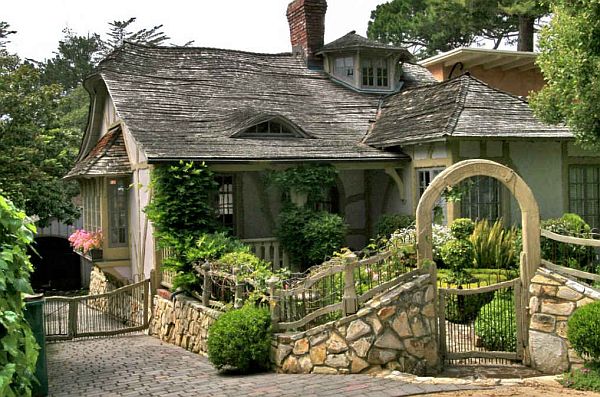 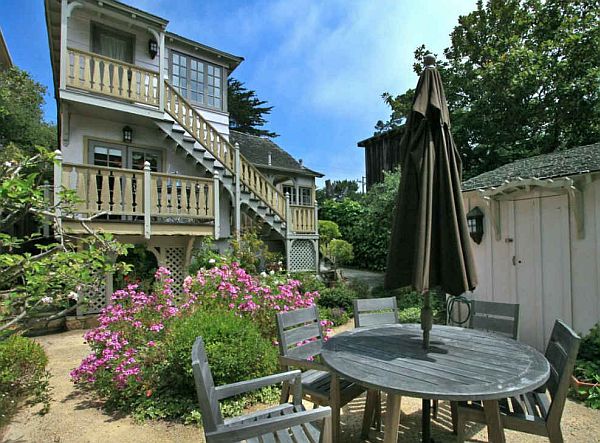 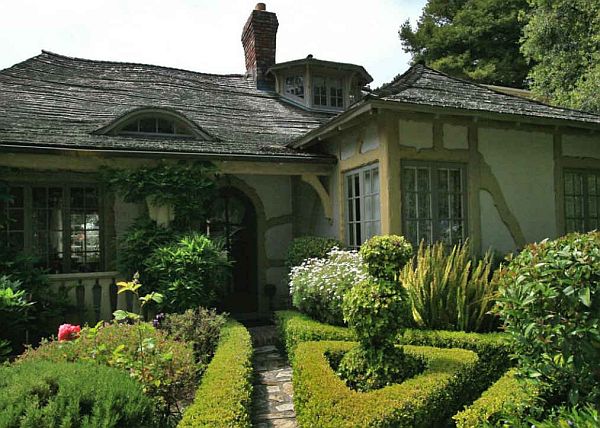 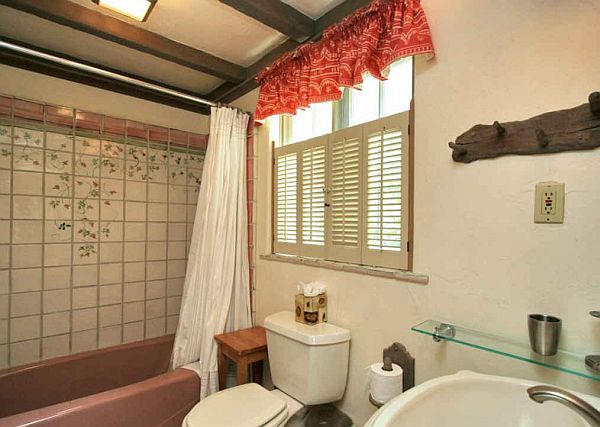 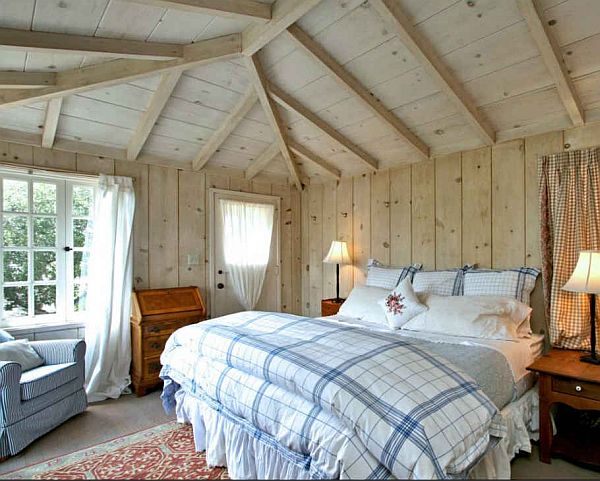 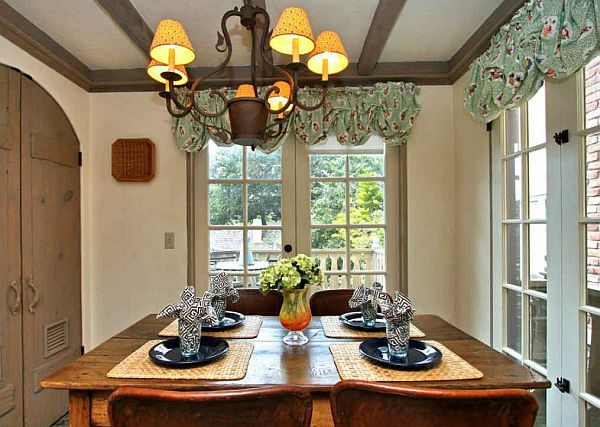 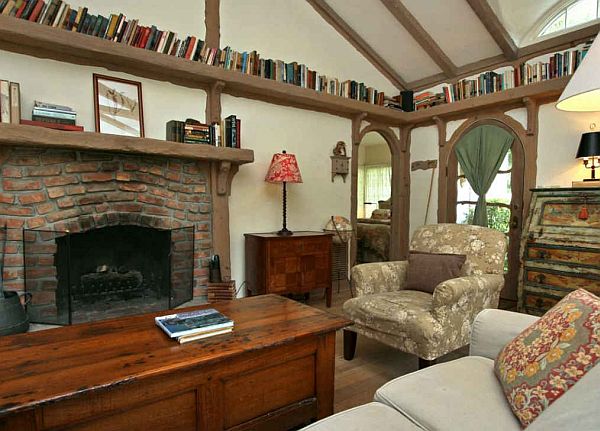 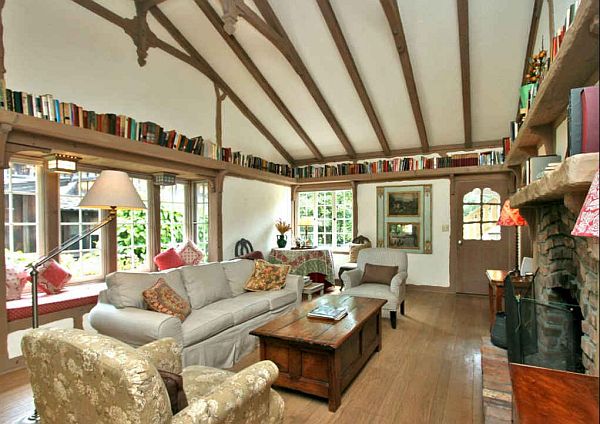 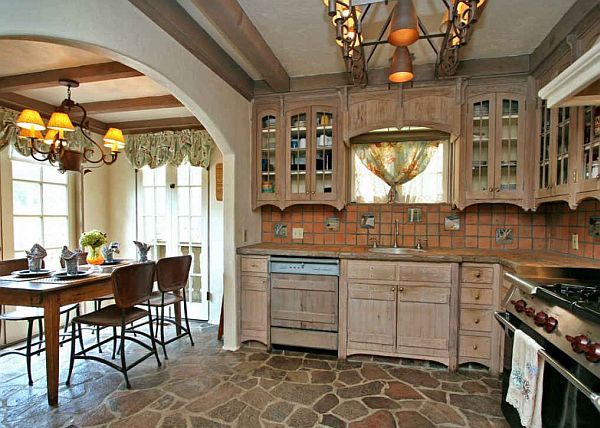 This beautiful cottage is located in Carmel, California and it’s currently on the market. The cottage has been built in 1992 but it looks much older than that. Still, that’s not a bad thing. It was built by Comstock in a period when he was naming his little creations “Hansel and Gretel” and things like that.

This cute little cottage is called Lilacs & Laughter and it ca be yours for $1.395 million. It sits in a beautiful little village by the sea, a charming place filled with poets, writers, artists and crafters. At least that’s how it was when the village was founded.

Now let’s take a closer look at this cottage. It has hand-hewn plank floors and open-beamed ceilings and a very beautiful interior décor. It includes 2 bedrooms and 2 baths so it’s a small place that covers only 1,000 square feet. Still, this only makes it more cozy and inviting. The breakfast nook is so cute and cozy.

As expected, the cottage could use a renovation. It’s in pretty good condition but it wouldn’t hurt to make it look a little more modern, to bring it up to date. It could be regarded as a work in progress. You could simply leave the cottage as it is or try to remodel it and maybe transform it into something else. For example, you could also add more rooms, like an office o a library.{found on hookedonhouses}