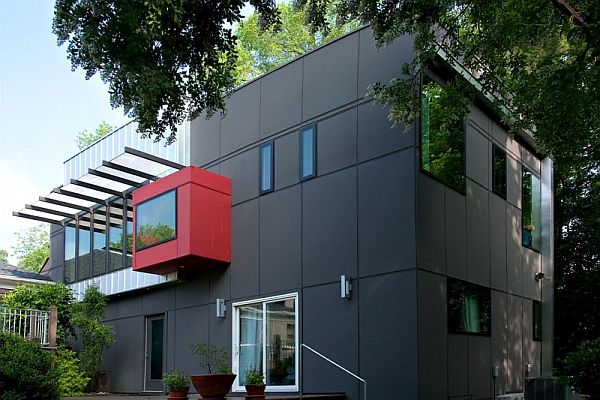 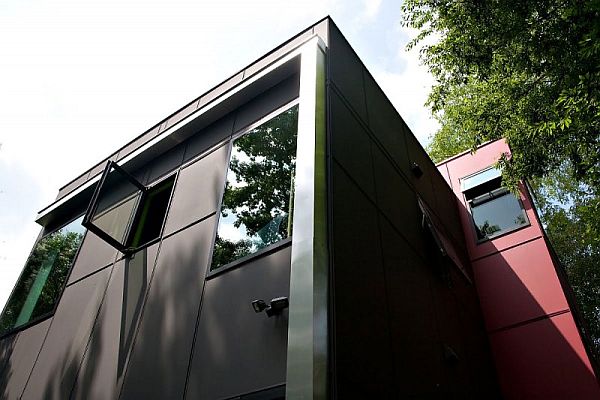 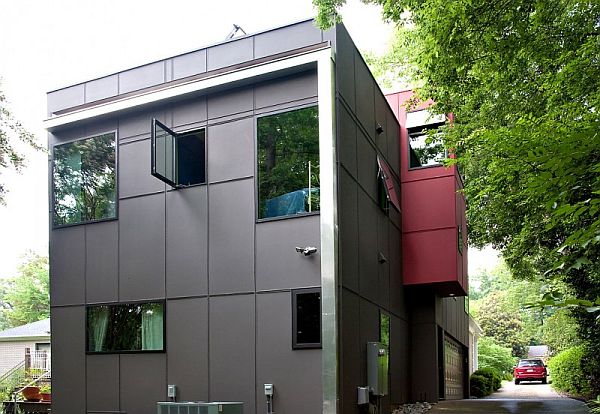 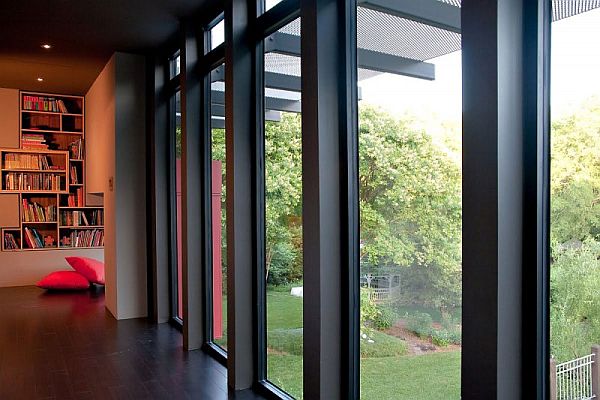 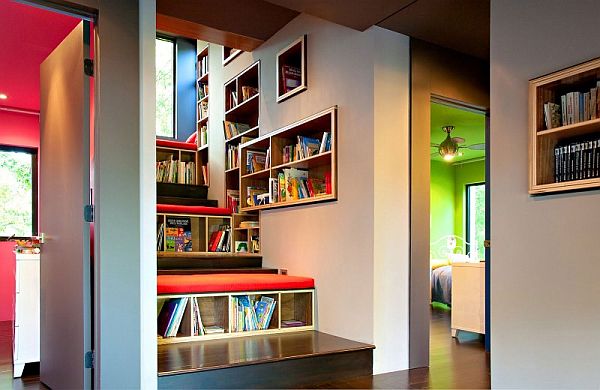 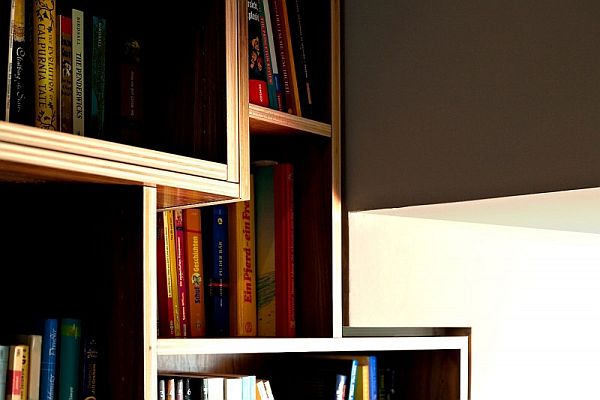 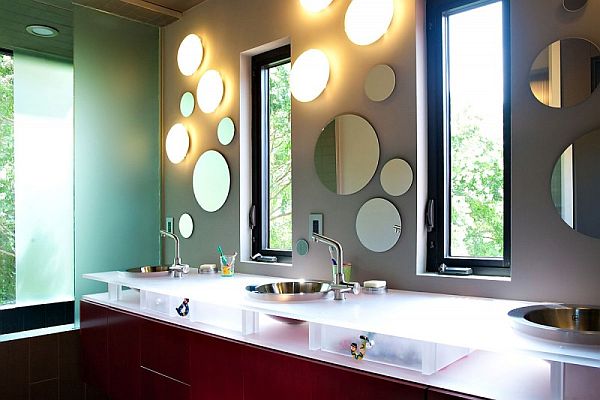 This is the Schönberg Residence, an eye-catching modern house located in Charlotte, North Carolina, USA. The residence was built in 2010 and it was a project by Charlotte-based studio Dialect Design Architects. It’s an eye-catching addition to the neighborhood and it features a simple but original and interesting design.The project didn’t involve building the residence from scratch. It was about the addition of a second storey over the existing garage of a classic house. It sounds simple but it’s actually a complicated process. Not only that this space had to fulfill specific requirements but it also needed to naturally integrate into the already existing design while also bringing a modern flavor into the picture. The architects managed to combine all the elements and the result was a charming modern space.

This lovely single-family house now has a modern wing with a contemporary design. It’s unusual for such designs to be seen in the area. The neighborhood is populated with traditional buildings so this one stands out even without the addition. The new wing features a colorful design. The space is ingeniously structured and has a refreshing décor.

The new wing of the residence includes a library with a sophisticated interior and a beautifully organized interior. It features a series of “boxes within boxes” or recessed shelves carefully integrated into the décor. The new wing is spacious and has large and bright rooms. The interior designs are original, colorful, modern and visually surprising. It’s exactly how one would imagine this space would look like from the outside. It’s a great example of a visionary and innovative project.