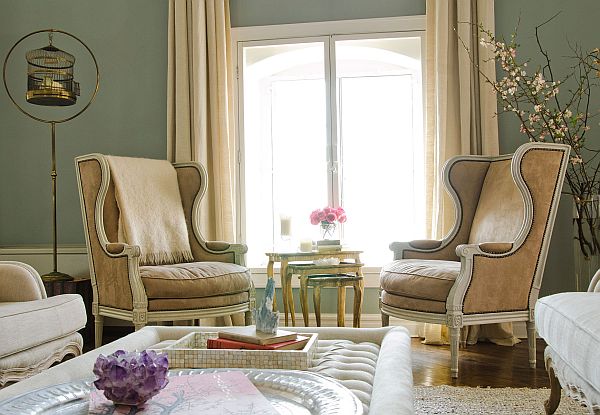 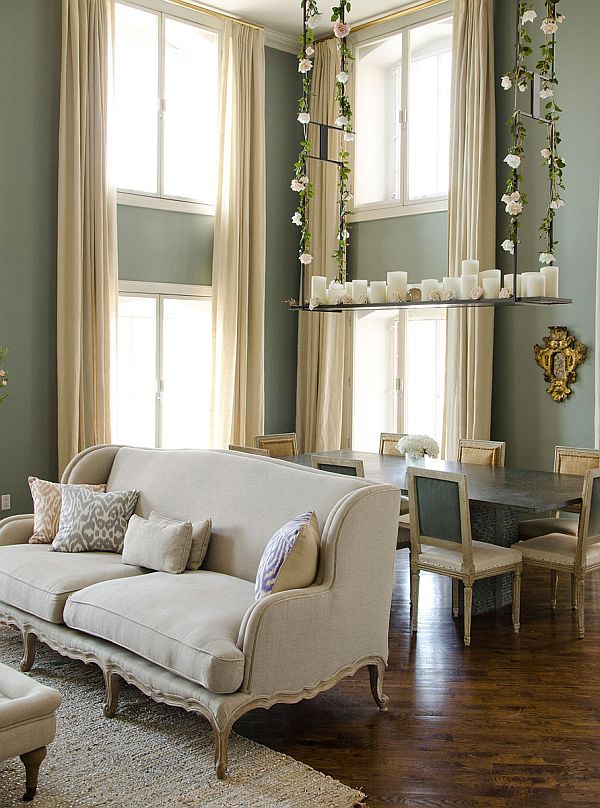 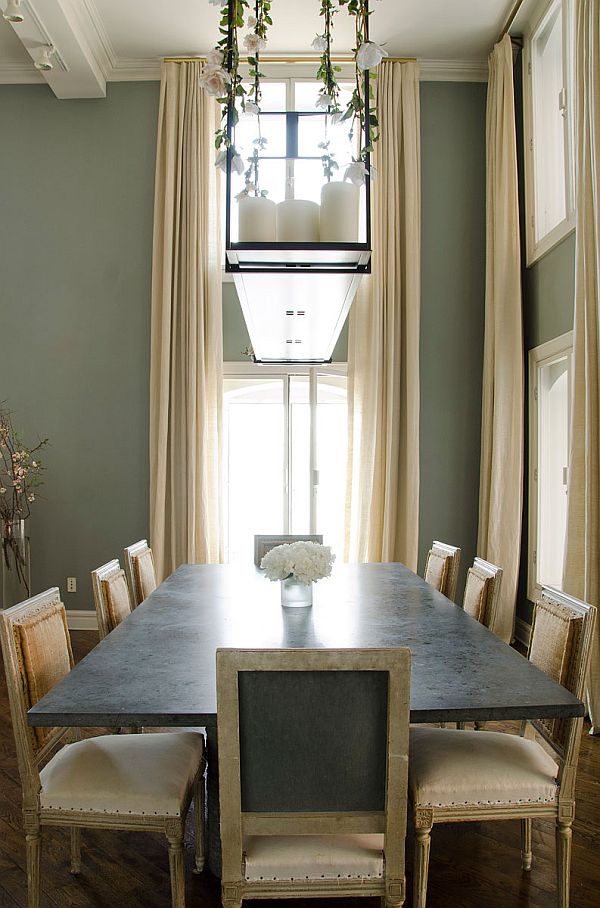 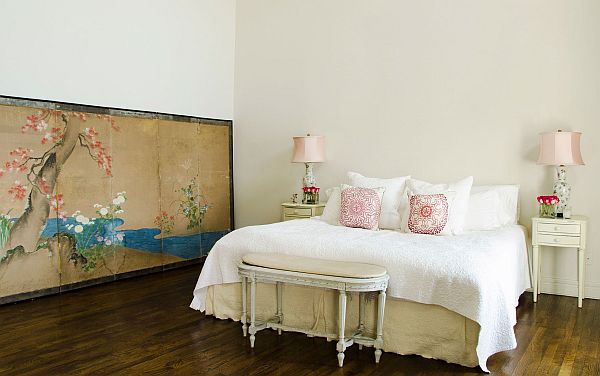 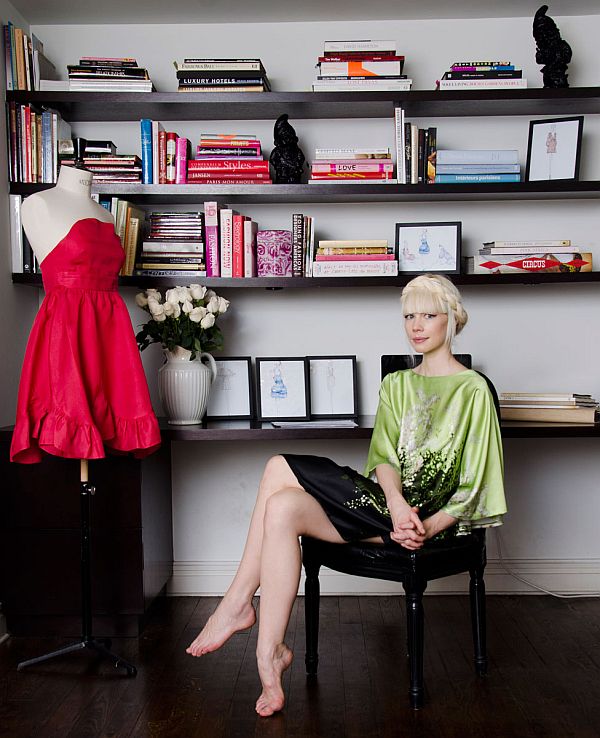 Today we’re going to take a peak at this beautiful loft located in New York. It belongs to designer(and former Fashion Funder Erin Fetherston. She decided to move to New York in 2007, after spending five years in Paris. She grew up in the Bay Area of California but at one point she wanted something different, so she chose Paris.

When she moved in New York in 2007 she was decided to go out there and find and apartment that had the same charm as the one she had in Paris. She thought it was going to be an easy process but she turned out to be wrong. After more than a year, she came across this recently converted loft in Tribeca and she immediately decided to buy it.

The loft has high ceilings and massive windows and this was a big plus. The views over the Hudson River were also a deciding factor. As soon as she bought the place, Erin Fetherston started to design the interior. She had plenty of ideas but she had to wait a while before making them come true. That’s because her antique and vintage furniture had to make the very slow trip from France to New York, across the ocean, and this took more than expected.

Erin Fetherston admitted that she had to spend some time in the apartment with almost no furniture at all. It wasn’t easy or pleasant, but it was worth the wait. When the furniture finally came, everything was complete and her vision had come true. Her new apartment is now complete. It has a very beautiful interior design that’s both romantic and chic, modern and clean.{found on vogue}