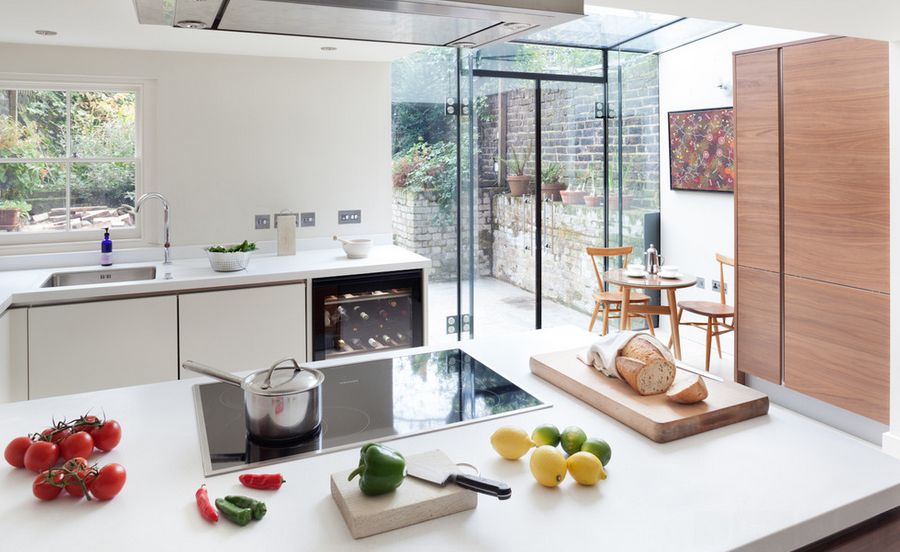 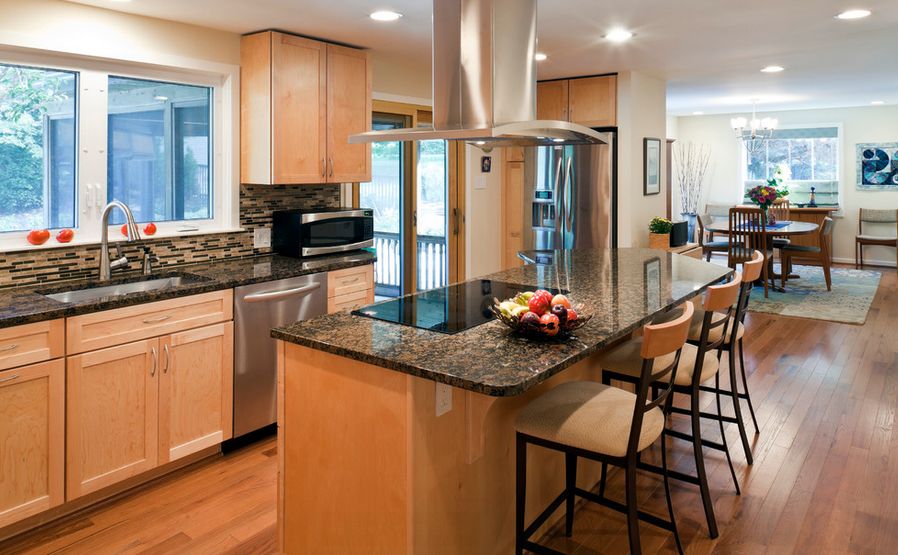 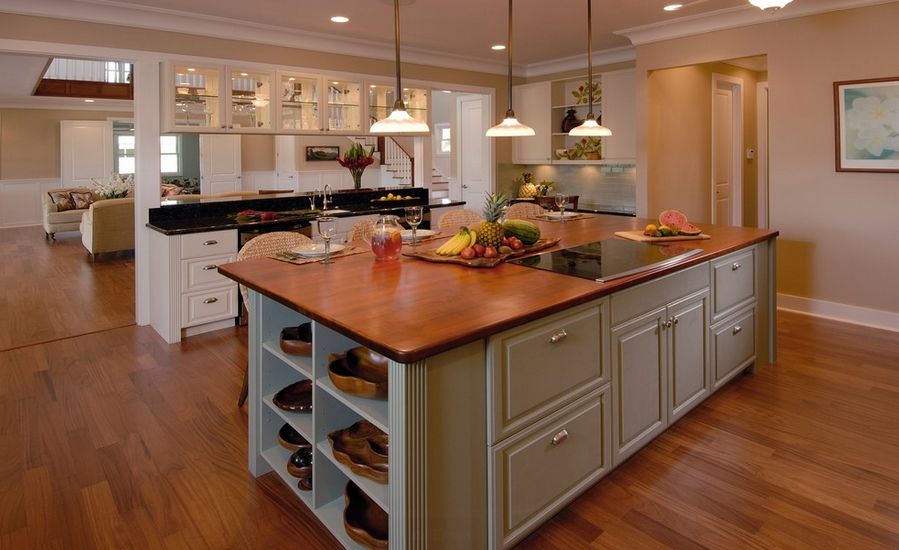 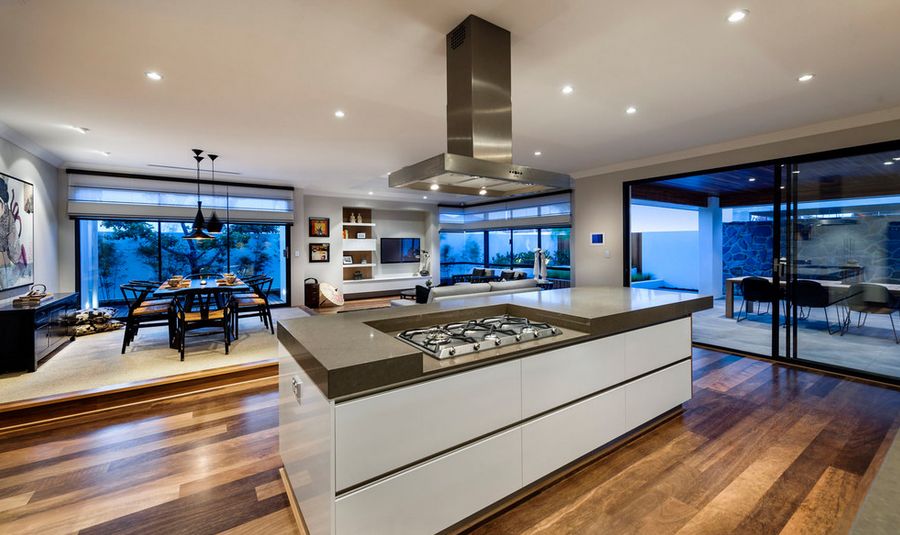 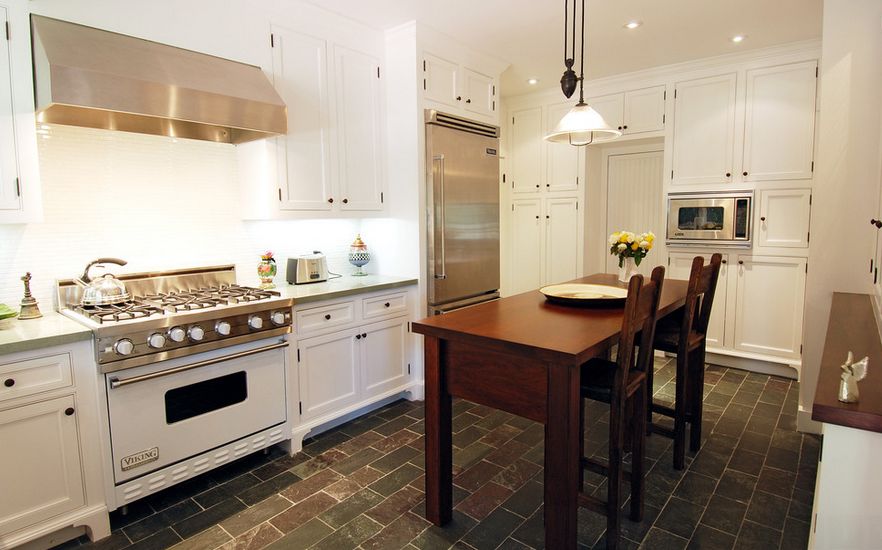 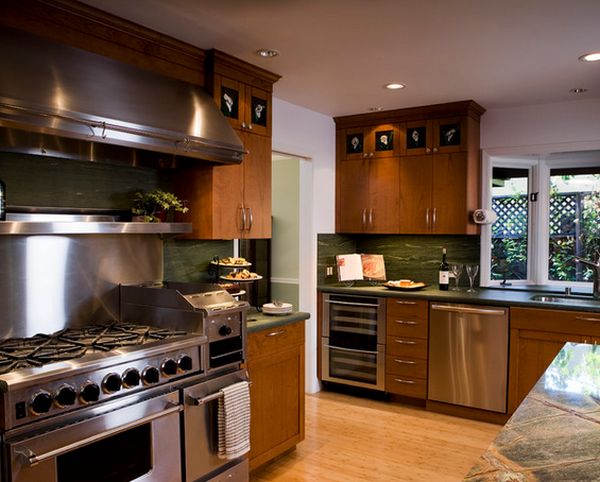 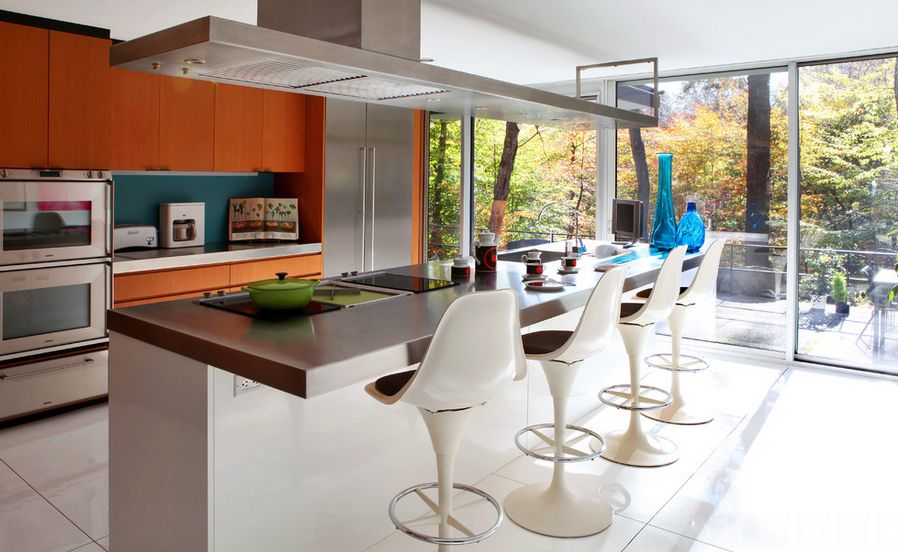 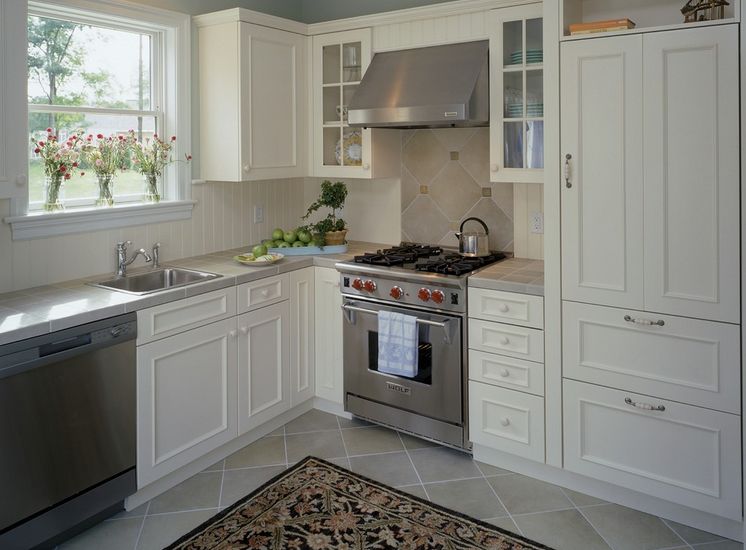 There’s no definitive way to say whether a gas stove is superior to an electric stove or vice versa. It’s a comparison based on a lot of details and characteristics, some of which may interest you, some of which may not. So I guess the decision is purely subjective. But let’s review each of these types so you can base your decision on specific details.

It’s important to know how each of these two types of stoves function so you can then better understand their pros and cons. In the case of a gas stove, natural gas enters from the main gas supply and is then carried to the burner. There it combines with air inside a mixer tube and that mixture is released through holes in the burner.

The pros and cons of gas stoves

First of all, gas is inexpensive and so it becomes less expensive to operate a gas stove. This means you’ll get to save money with a gas stove in the long run. By comparison, electric stove use around 3 times as much energy to produce and deliver electricity to the stove.

Gas stoves allow you to cook food faster. They heat both the bottom and the sides of the pan so it gets hotter faster and the heat is distributed in a way that lets food cook faster than when you use an electric stove.

Another advantage that gas stoves present is that they allow you to change the temperature rapidly. This means you can better control the way the food gets cooked and the precision is higher.

However, there are a few cons as well, the most important one being that gas stoves are expensive to buy and to install. This means they’re a big investment and not everyone is willing to spend that much for an appliance.

Also, gas stoves are more dangerous than the electric ones because of an increased potential of gas leaks. Plus, if a burner doesn’t turn on immediately, the gas is still being released into the air. There’s also the risk of leaving the burner on in that case.

The pros and cons of electric stoves

One of the main advantages of electric stoves is the fact that they’re less expensive to but and to install. The investment is not as consistent as in the case of a gas stove and so more people can afford it.

Electric stoves as easy to clean, especially and ones with a smooth top. There are very few nooks and crannies that accumulate grime and dirt and cleaning is not such a big inconvenience.

An electric stove, especially one with a smooth top, is more stable for pots than a gas stove. It’s one those small details that increase your comfort as a user.

Another advantage is that electric stoves are easier to turn on and off. No more gas leaking from the burners till you light up the flame, no more getting burned when you do this.

Electric stoves also offer more functions than the one that operate on gas. This means more flexibility for you in the kitchen and more possibilities to choose from when planning the meals.

Still, these stoves are slower to cook food when turned down so it will take longer for you to cook something on an electric stove than on a gas one. Add to that the increased cost of electricity and the bills get bigger and bigger.

Also, electric stoves are useless during power outages. If you live in an area subject to frequent power outages, this is not the type of stove you should be using. They use a lot of electricity and not all generators are able to handle that.