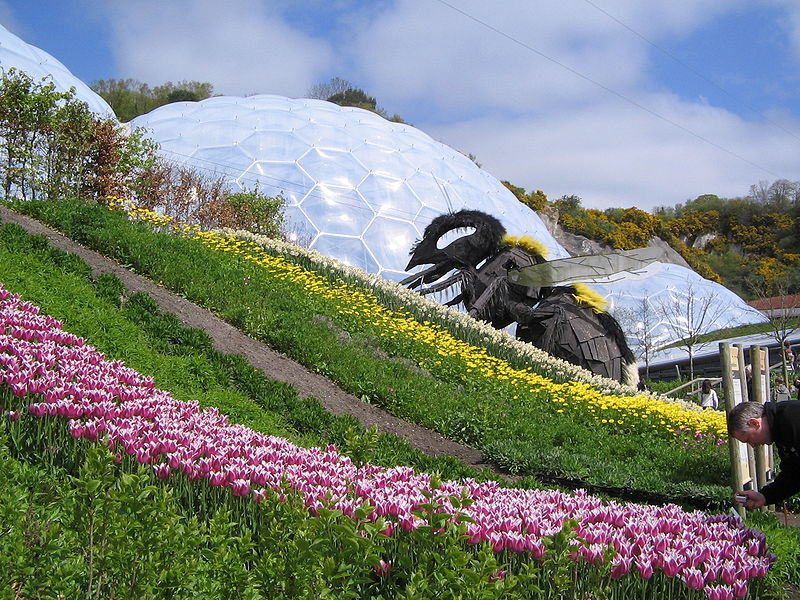 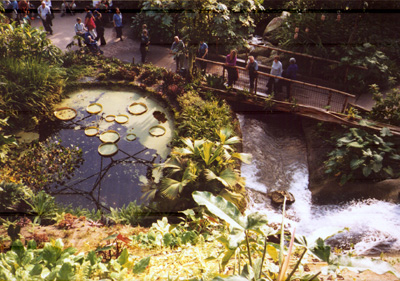 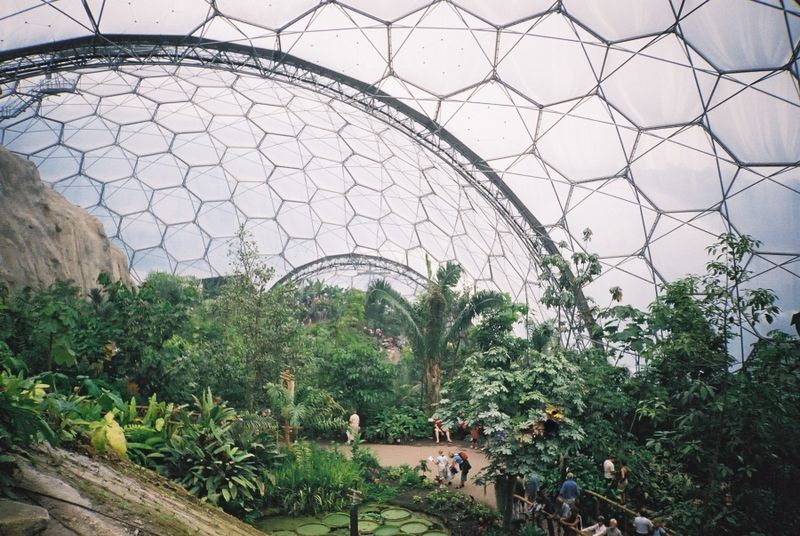 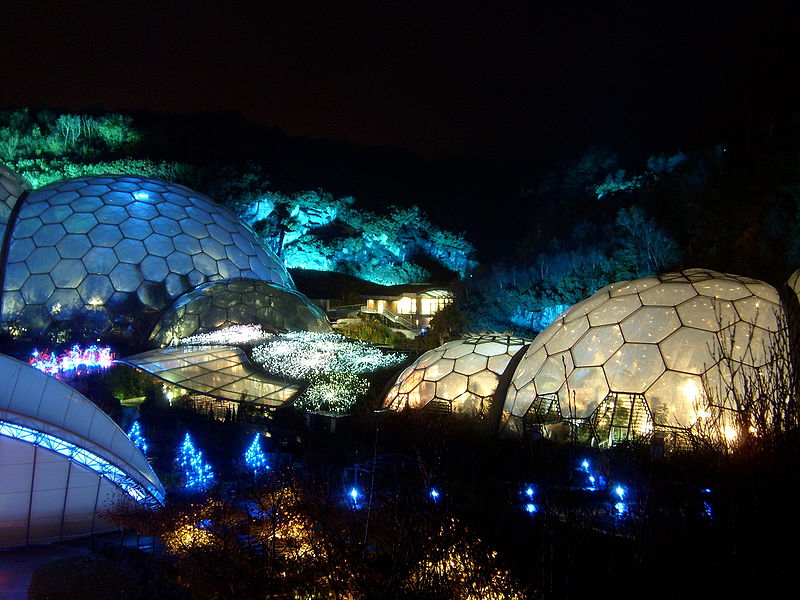 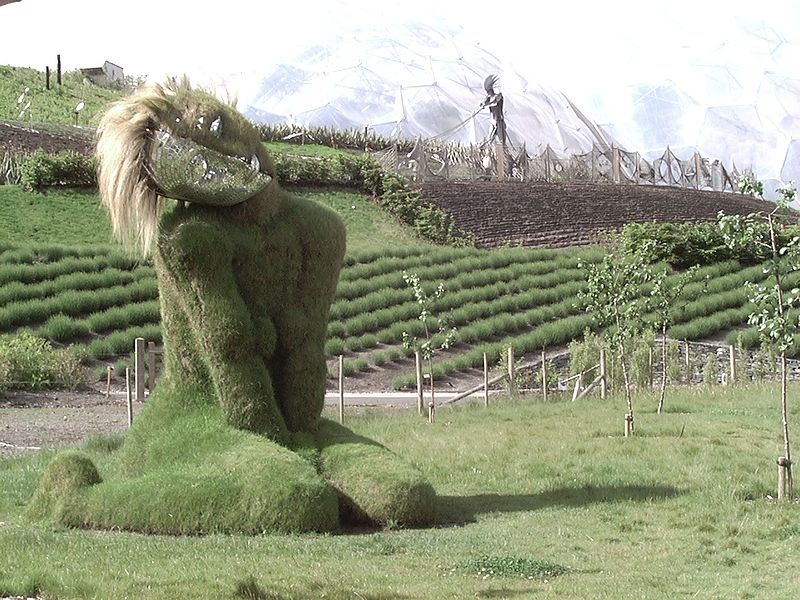 I am sure you all heard or read the story of Noah and his ark, where he gathered all the animals on Earth in pairs. Well, how about the possibility to gather all kinds of plants on Earth in only one place? But this idea is not new and apparently some other people thought of it long before I did, and they moved to the next level: they made the project and made it come true. So the Eden Project was born. It was designed by the architect Nicholas Grimshaw and was built in Cornwall, UK.

The whole project was the idea of Tim Smit and it consists of a series of plastic domes with hexagonal patterns on that were meant to cover a huge collection of plants from all over the actual, actually being the world’s biggest greenhouse. The total completion of this project took two and a half years and the complex opened for the public in March 2001. The biome structures have a steel frame and they are all covered with thermoplastic. Even though the biomes are very unusual as appearance, they do appear naturally and it is said to have been inspired from the Moon. But apart from that it still remains a very unusual and unique architectural complex opened for the public.