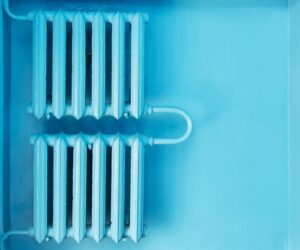 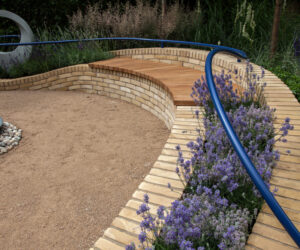 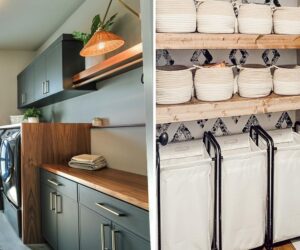 Today the film offers you the chance to travel to unknown worlds, interesting places and have the privilege to find out a lot of information about many things.3D movies can even take you and feel like you are part of these worlds.Though the temptation is big I am still loyal to classic movies. They take to places full of history, traditions, prejudices or conventions. It is interesting to notice the system of these periods of history and watch the different mentality of those times.

Perhaps “Downton Abbey” like “Good Luck Charlie” is such a movie and place that can offer you all these things. Though you may not know too many things about this film there famous people who declared themselves fans of this show like: Harrison Ford, Kristen Bell, Ted Danson, Reba McEntier, Tom Hanks, Katy Perry, Mindy Kaling, Martha Stewart, Kristen Chenoweth. 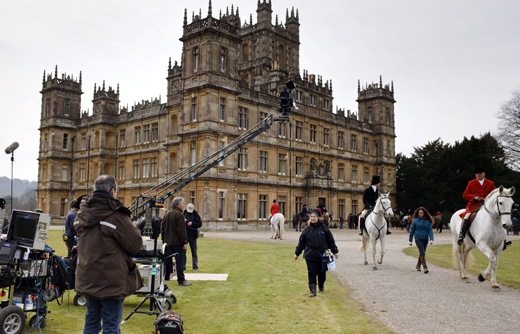 “Downton Abbey” is a television series that follows the lives of an early 20th century noble family, the Crawleys, and the servants that make their home, Downton Abbey, function. The show starts off on the day the Titanic sank, and we watch their lives–both the “upstairs” and the “downstairs”–begin to change and intermingle.

The place, Downton Abbey is represented by Highclere Castle which covers a surface of 1,000 acres in Berkshire, England, and belongs to the Earl and Lady Carnarvon, whose family has owned the property since 1679. The writer behind Downton Abbey, Julian Fellowes, is a longtime friend of the Carnarvons and had the castle in mind as he wrote the show. The castle may have 200 or 300 rooms and 50 to 80 bedrooms.

Today there are only 14 to 15 bedrooms used of these. There are 70 people hired here and the castle seems to keep the atmosphere of the early 19th century times. Still there were some modern changes made related to lighting, telephone or television. The interiors are remarkable and all the details are full of history. There is the desk and chair in the Music Room which belonged to Napoleon or the gold wallpaper in the Saloon Room, which is actually 17th century Spanish gold-embossed leather wallpaper.

If the castle goes on the market today the estimated price will be of 150 million pounds which means almost $237,275,000.{found on 7thhouseontheleft}.