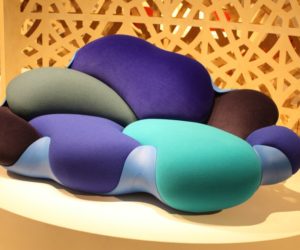 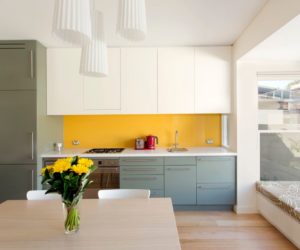 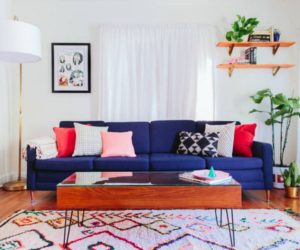 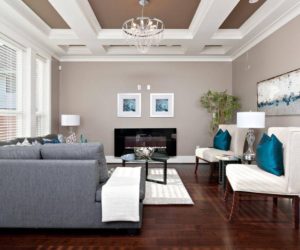 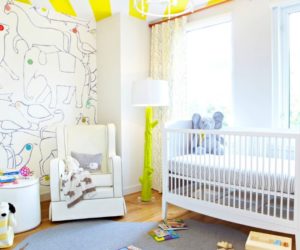 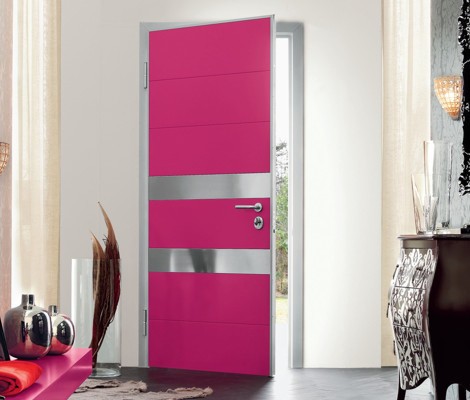 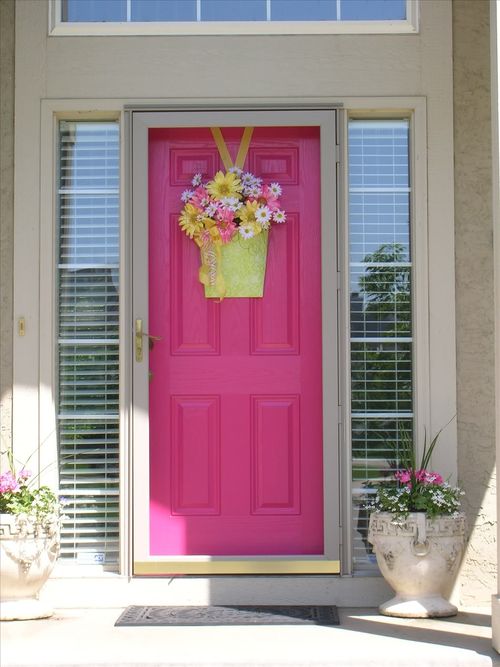 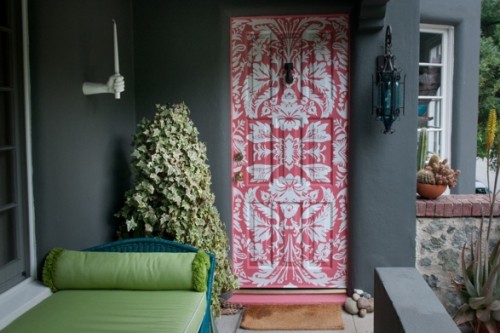 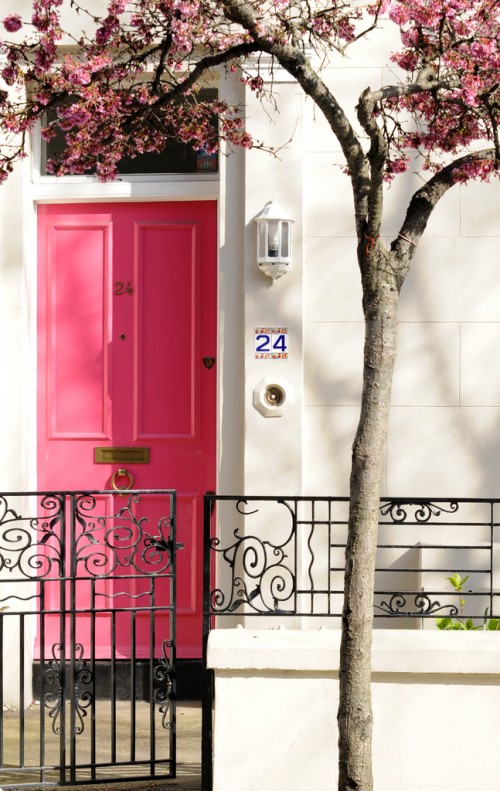 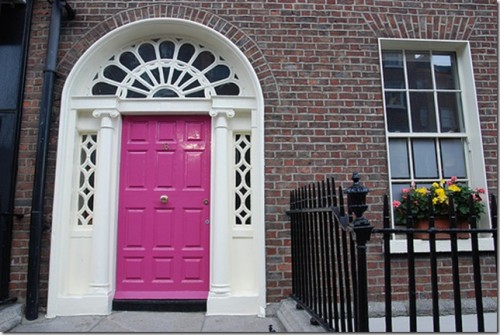 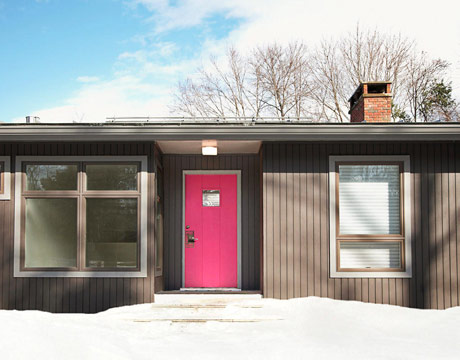 Pink, pink, pink…! Well, obvious it reminds us of that feminine feeling. With fast development and modernisation in art and architecture, colours of all shades have started to show up in all places we never thought possible. What it means becomes clearer when we describe it like; we see certain colours are now also being used in places where they were generally not seen before.

How about a pink front door design idea? Yes, that’s correct, and it is a widespread phenomenon now. A colour which basically represents the female individual is being used in designing front door in many places. Most widely seen in clubhouses and in playhouses, but also equally prevalent in social housings; intricate and minimalistic designs generally accompany the colour. Pink gives off a light kind of feeling and this idea is best depicted in front door when we uses thinner edges combines with minimal carvings.

Another most commonly applied thought in a pink front door design idea is to couple it with a matching wall colour or a porch. White is something that is most widely associated with pink and is appreciable in this regard. Also symbolizing the colour of love, Pink front door design ideas can be equally used in club and other occasions of social gathering… The right matching lights as well as the correct ambiance is what makes the colour stand out and make the statement.