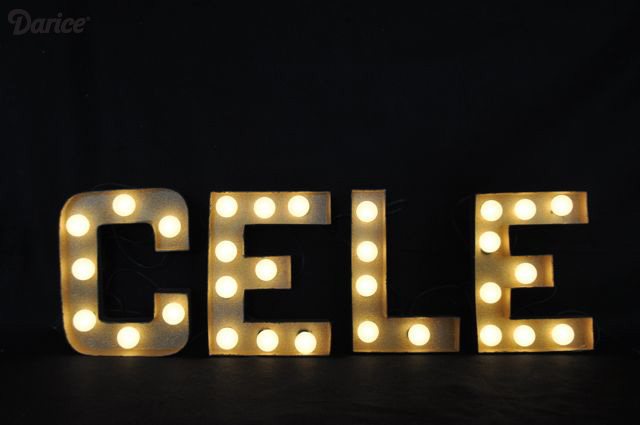 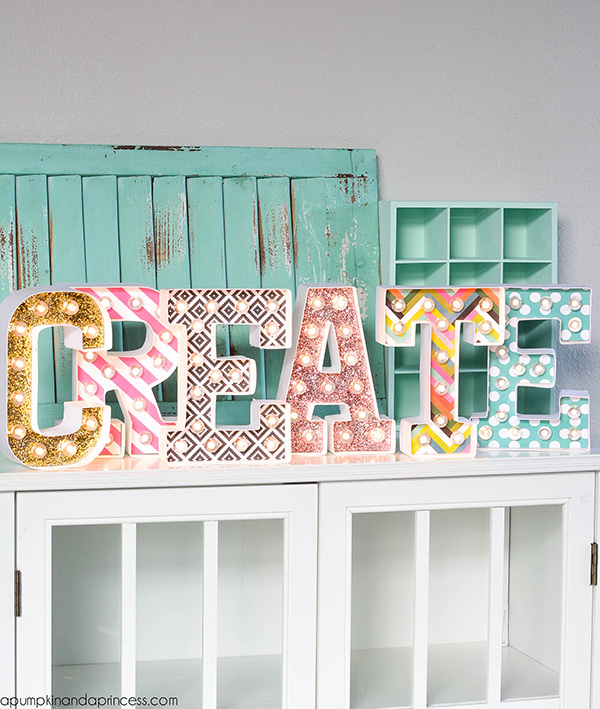 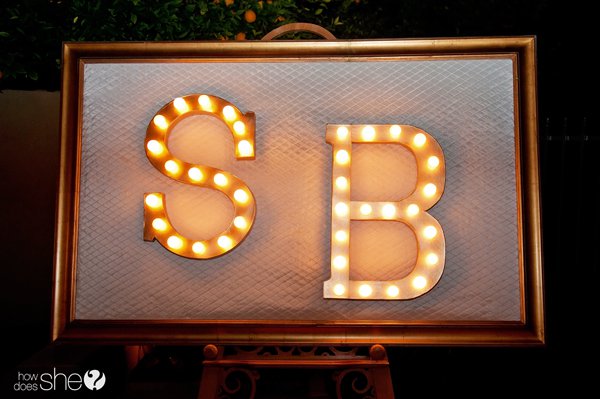 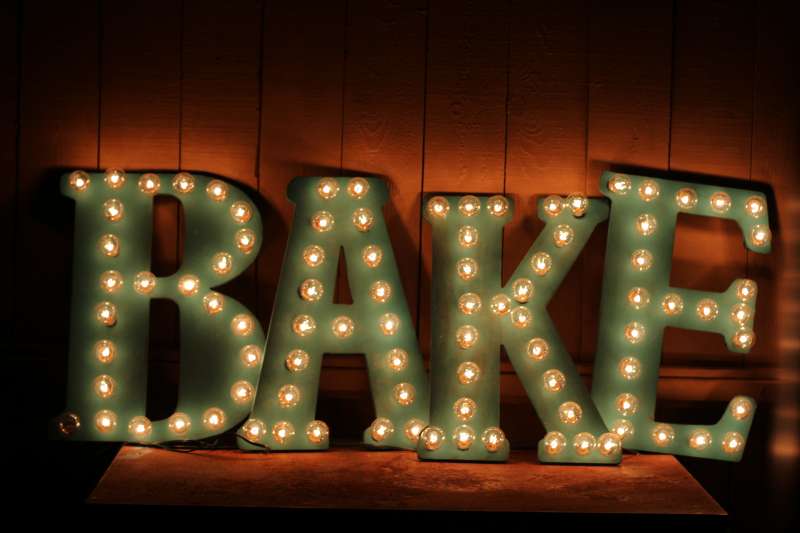 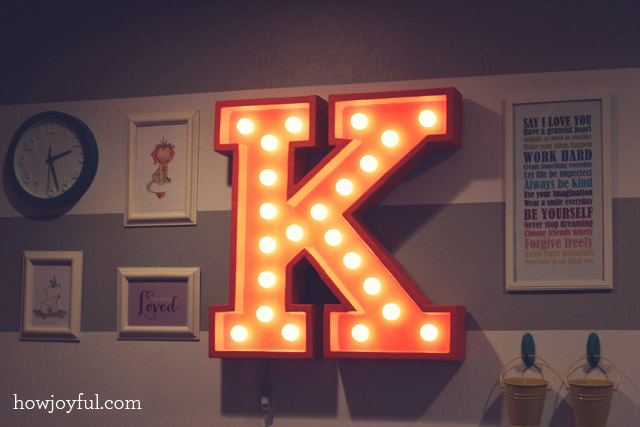 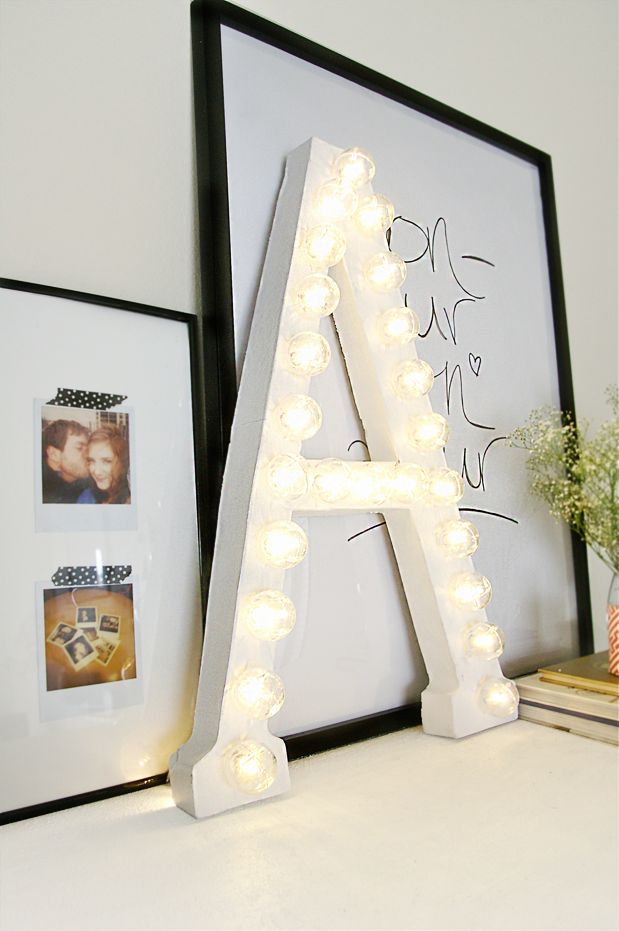 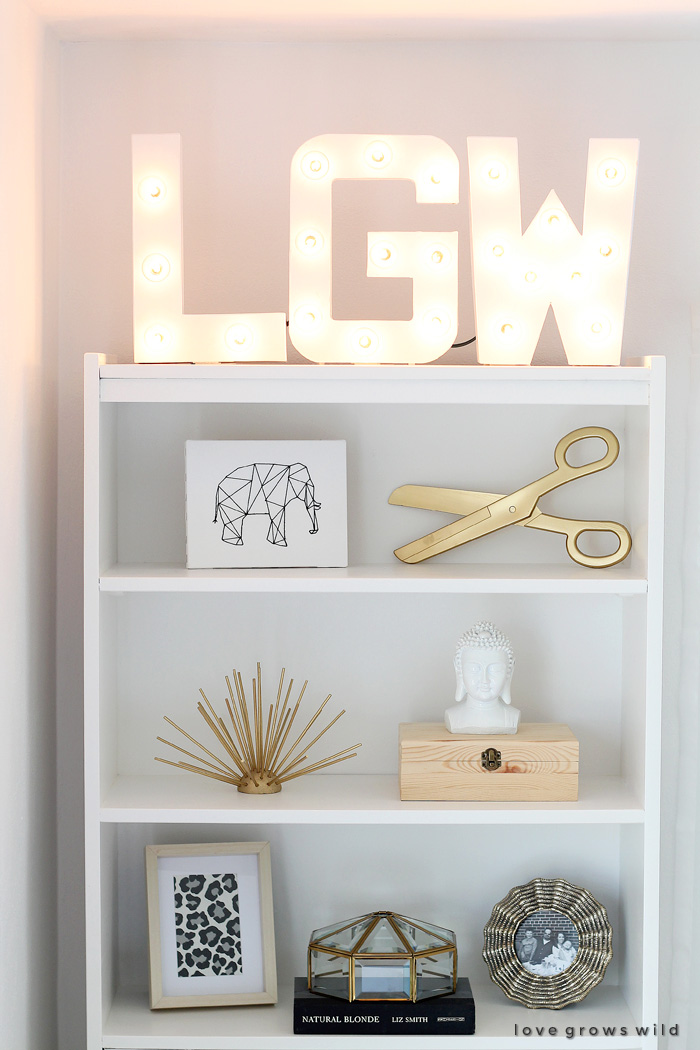 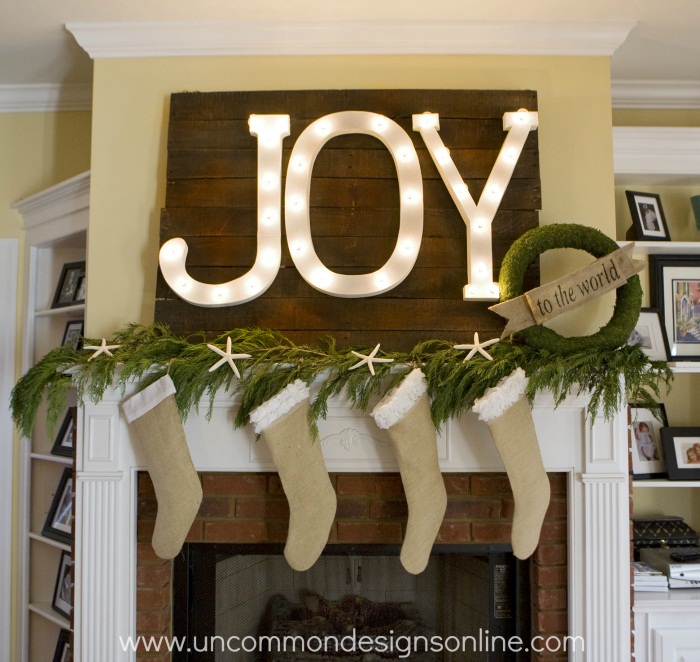 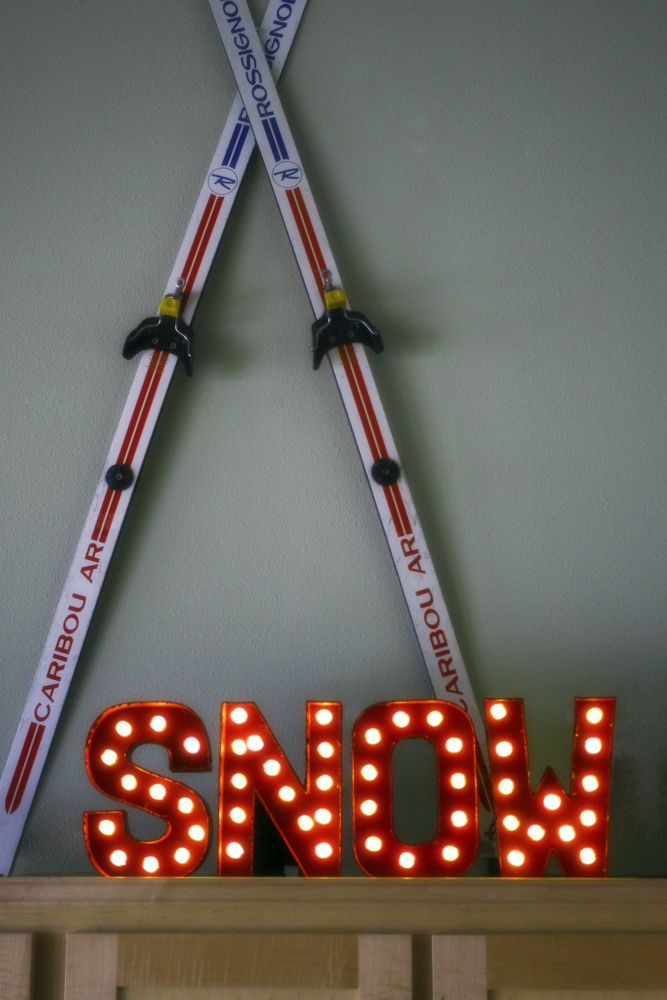 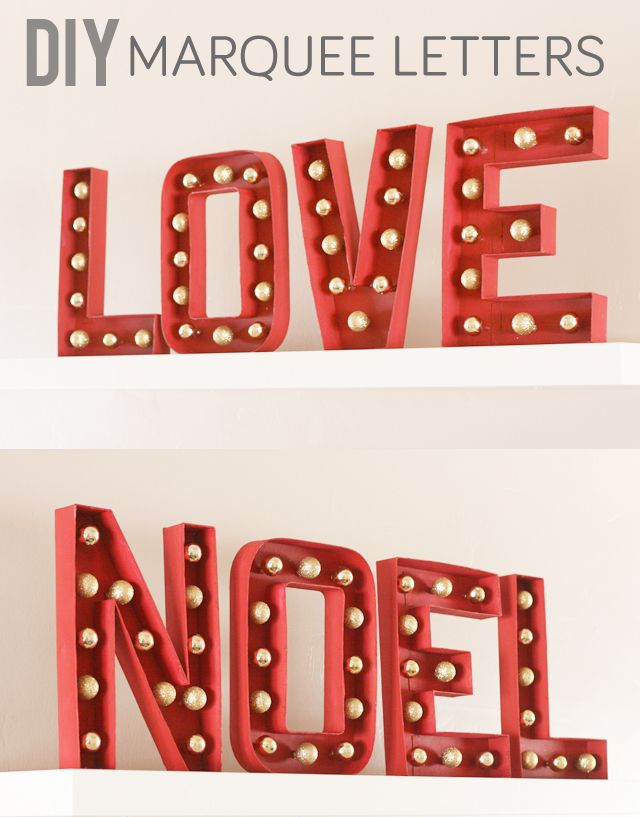 The term “marquee” defines a canopy usually placed over the entrance to a theater or other building. The style was later adapted for wall decorations. Marquee letters rapidly became popular and they can still be used to add some spark to a room’s décor. There are a lot of great ways to decorate the walls with letters so let’s see how such a strategy would work in this particular case.

Marquee letters can be themed in order to suit a certain holiday or event. For example, there are a few designs you can try for Valentine’s Day and Christmas. The message you send is the main feature, plus there are also other ways to suggest a themed design such as using certain specific colors or combinations of colors.{found on sisterssuitcaseblog}

Use Marquee letters to create a vintage-looking Christmas sign for the mantel, shelf or wall. The letters can form words such as “snow”, “noel” and a variety of other terms that are Christmas-related. As far as the color palette goes, red is a great option but this doesn’t necessarily exclude other tones such as green, gold or even white. You can use paper mache letters and Christmas lights as shown on lexiloujewels.

Another great tutorial on how to craft marquee letters can be found on Uncommondesignsonline. The sign featured here is a perfect decoration for the fireplace but can also be mounted on a wall in order to create a festive ambiance in the room.

Marquee letters are also a type of decoration you can use all year round to complement a room’s décor. A space such as the home office could benefit from such a decorative feature. This strategy also allows you to look for ways to customize the letters so they express your own style. {found on lovegrowswild}

A single letter can be enough if all you want is to make a statement and not necessarily to send a specific message. Monogram wall decorations are, in fact, a great way of personalizing a space. Find out how to craft such a decoration on Greylikesnesting.

Marquee letters can fit nicely in a lot of different types of spaces and decors. The nursery, for example, could use such as a decoration. It would be a chic way of personalizing the décor and all you need is the initial. Pick a color that stands out without tiring the eye. {found on howjoyful}

The kitchen is no exception either. For this particular space you can design a set of vintage marquee letters that form words such as “bake”, “eat” or whatever represents you, your family or the room itself. Curious how you can give the letters this vintage look? Check out Theseasidebaker for more details on the project

There are plenty of great uses for Marquee letters. For example, use them at parties to get that festive mood on. Customize the design and message according to the type of celebration. If it’s an anniversary, then a numeral design could work. Find out more on Howdoesshe.

Want to show your creativity when crafting Marquee letter decorations? Have a look at the project featured on Apumpkinandaprincess. Each letter is differen5t, featuring its own pattern and set of colors. So feel free to mix and match a bunch of ideas and don’t be afraid to think outside the box.

The way in which you display the letters is also important. For example, if you’re aiming at a dramatic display, focus on strong contrasts of color such as black and white. For a playful display, check out Darice for a really cute and fun idea.