Old trains are very alluring and mysterious, whether it’s because of their history, their function or simply because they look so fierce and huge. It’s why people have been re-purposing them into all sorts of things, from homes to entertainment spaces or art galleries.

This particular train was part of a recovery program and was transformed by Ecuadorian design firm Al Borde into a mobile cultural center. The train is now called “Wagon of knowledge” a suitable name for such an unusual project.

The train now makes stops along remote communities of Ecuador and serves as a public space for meeting as well as for theater shows, training programs and various celebrations. Originally called Boxcar 1513, the train has a new purpose now. It had previously been abandoned for 12 years, a period in which only rust found it worthy of its attention. But now it has a new mission. 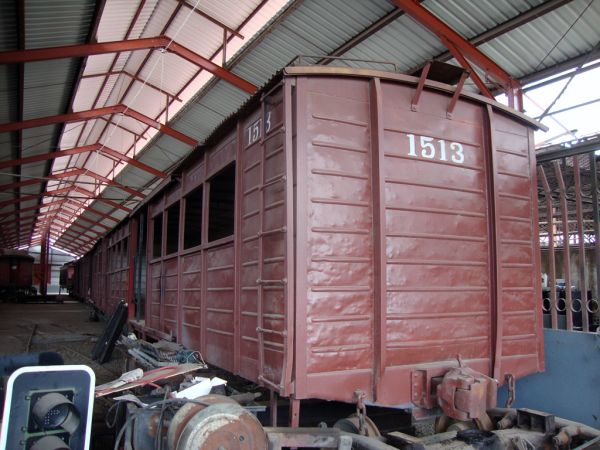 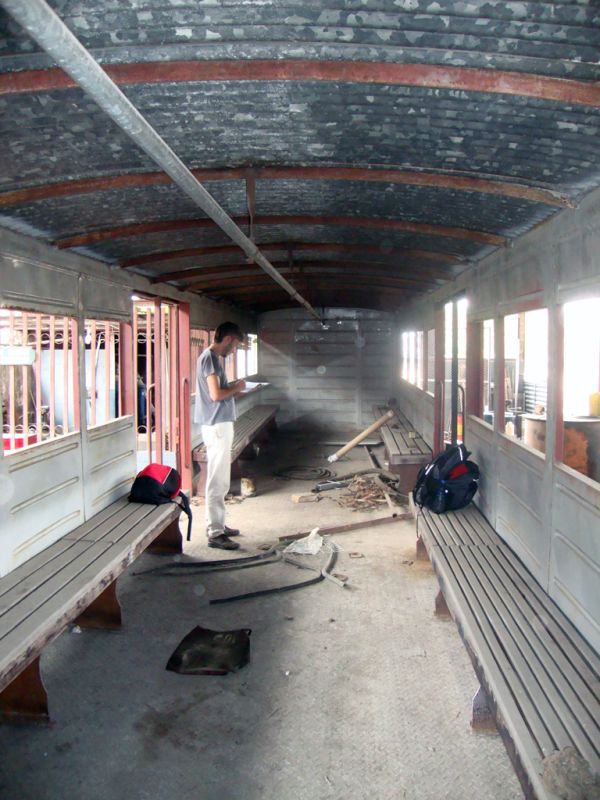 The renovation and transformation of the train was a complex project. The team wanted to achieve their goal using minimum number of elements. After everything was done, the train got a completely new look and structure. It now features a theater with a capacity of 60 to 80 people, work spaces for 20 people and an interior dominated by retractable furniture and cleverly hidden storage spaces. Everything was possible by attaching three extensions to the train.{found on treehugger}. 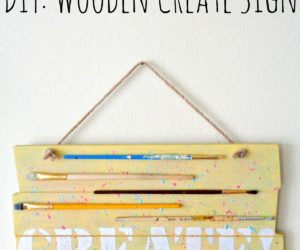 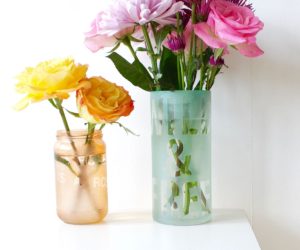 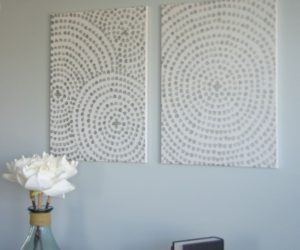