Love Homedit? Follow us
By Simona Ganea | Published on Oct 25, 2012
of 8
front-bed-trunk - Cheerful children’s bedroom with bold orange accents and a painted skull on the trunk
white-walls-skulls - Modern porch house with delicate light fixtures and two longhorn skulls
fireplace-living-room-skulls - Inviting porch with a beautiful stag skull above the fireplace
pillow-skulls - Contemporary bedroom with a stylized skull design for the decorative pillows
skulls-pillow - Eclectic living room with a bold skull-patterned accent pillow
skulls-bedroom - Traditional bedroom with a rustic décor and a decorative skull under the table
skull-design-wall - Skull-patterned black wallpaper used in a basement recreational area
bathroom-powder - Glamorous powder room with a western-themed décor and a beautiful skull hanging above the mirror
Decorating with skulls – a bold and daring trend
Buy Now 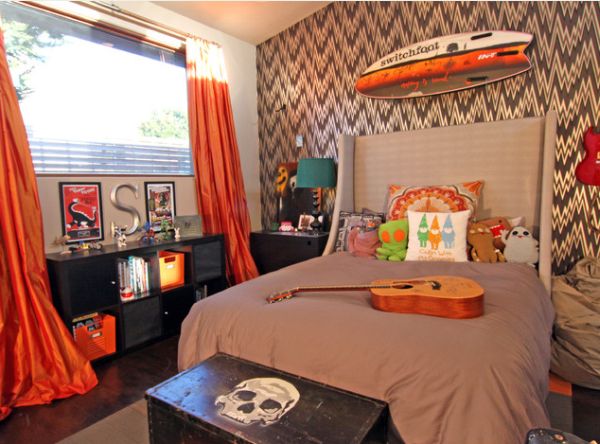 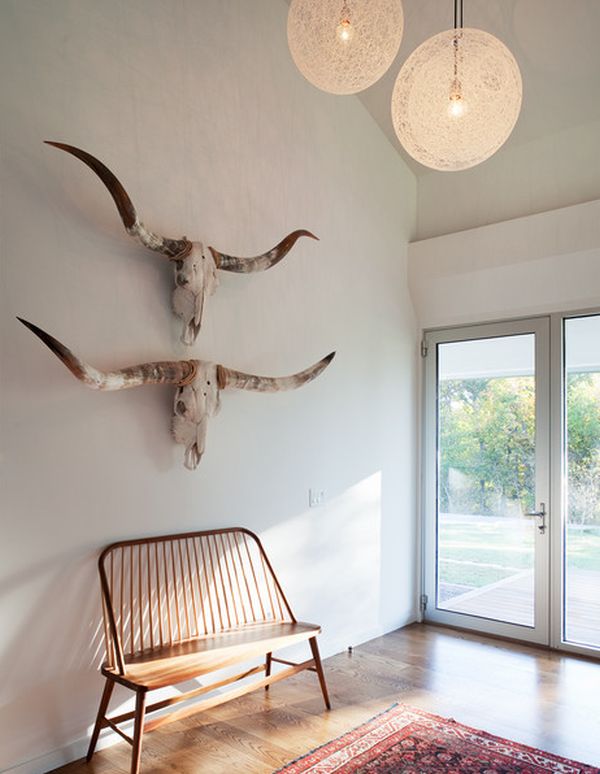 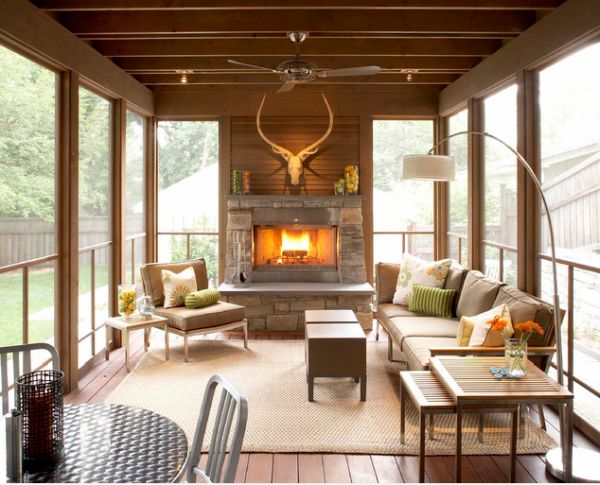 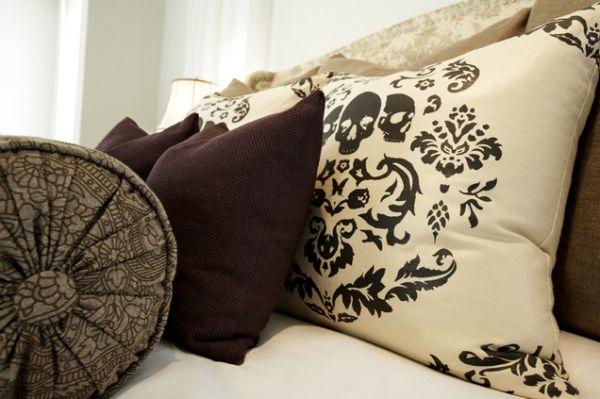 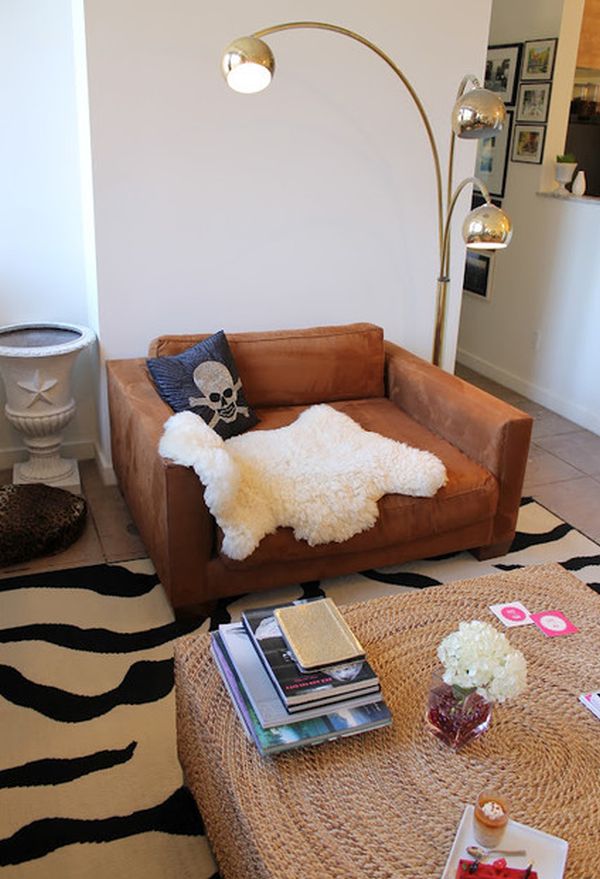 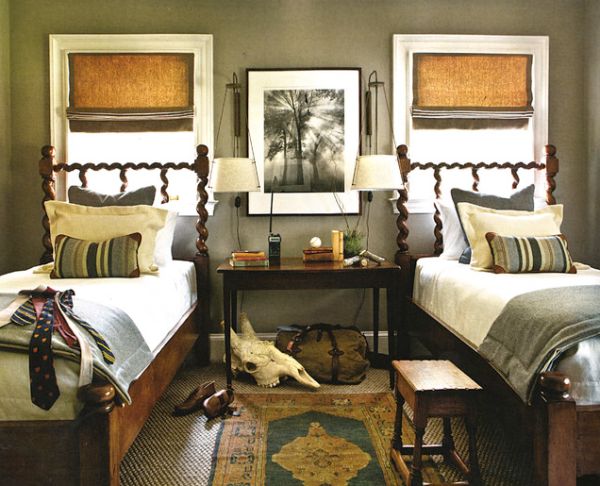 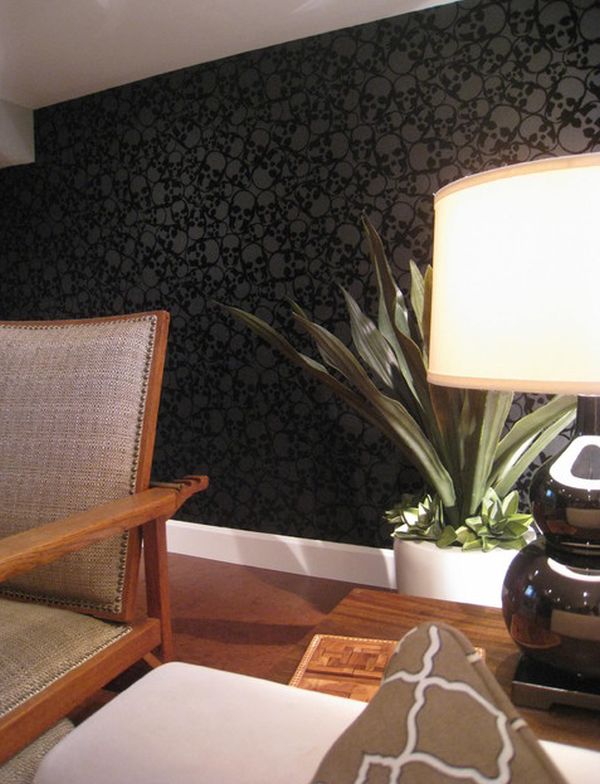 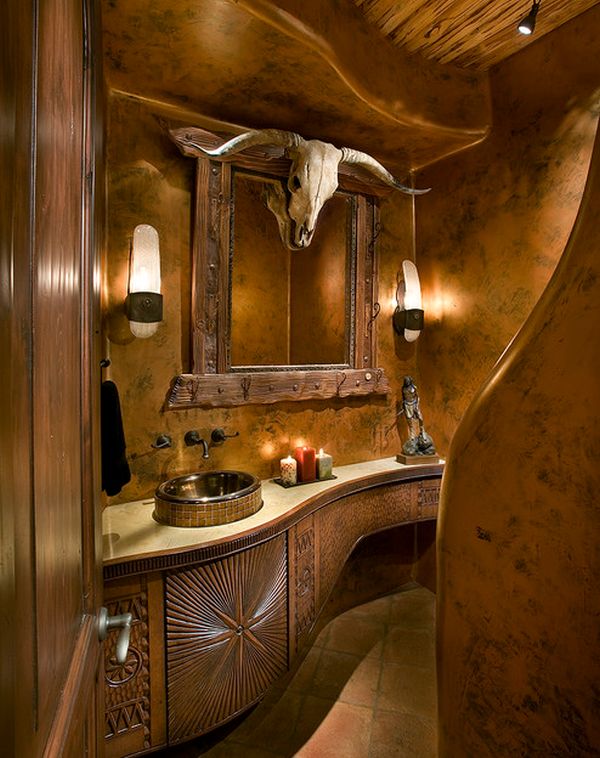 Among the elements that you can use to create a focal point in your home and to decorate a space, skulls are probably one of the most intriguing, popular and daring element. Using an actual skull as a decoration in your home is not something everyone agrees with. It’s a way of making something that one might consider creepy or barbaric and turn it into an aesthetic element, into a beautiful decoration.

Skulls are very strong accent pieces so whenever you decide to use one, make sure it’s placed in an area where it doesn’t clash with the rest of the décor. It would be a very poor strategic move to have such a powerful element and to allow it to be outshined by something else. Of course, you don’t necessarily have to use a real skull in order to transmit the desired message. You can also use representations of the skull. For example, you can have a patterned wallpaper and use it to cover an accent wall of you can have painted representations of a skull.

Skulls have been widely used in rituals and also as drinking cups, as a symbol of victory and of humiliation for the enemy but also as a practical element. With time they became nothing but decorations in our homes. Still, the symbolism behind them remains very rich. Even though they’re more popular with some styles than with others, skulls remain a very strong and powerful decoration and it’s widely used for all the rooms of the house. They take various forms and representations. Here are a few examples.