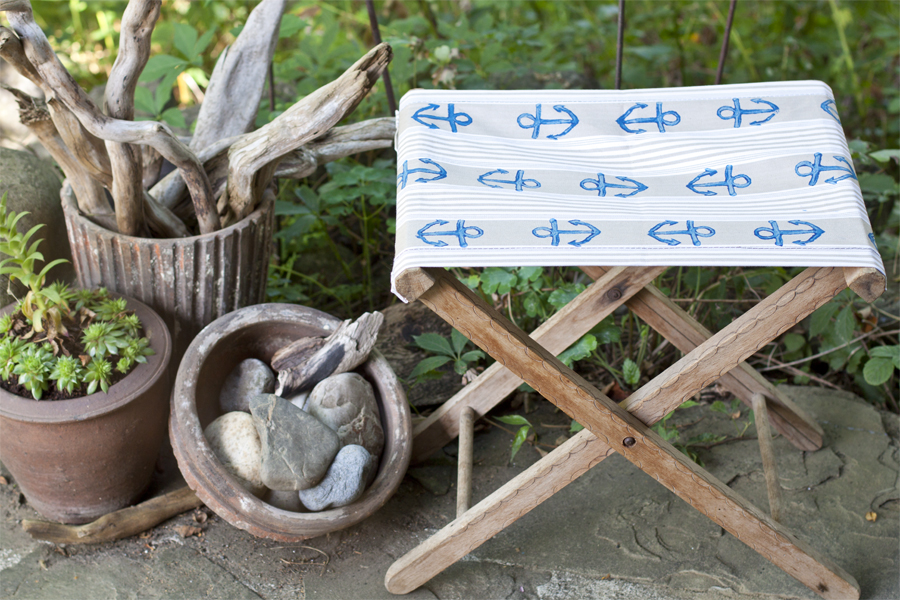 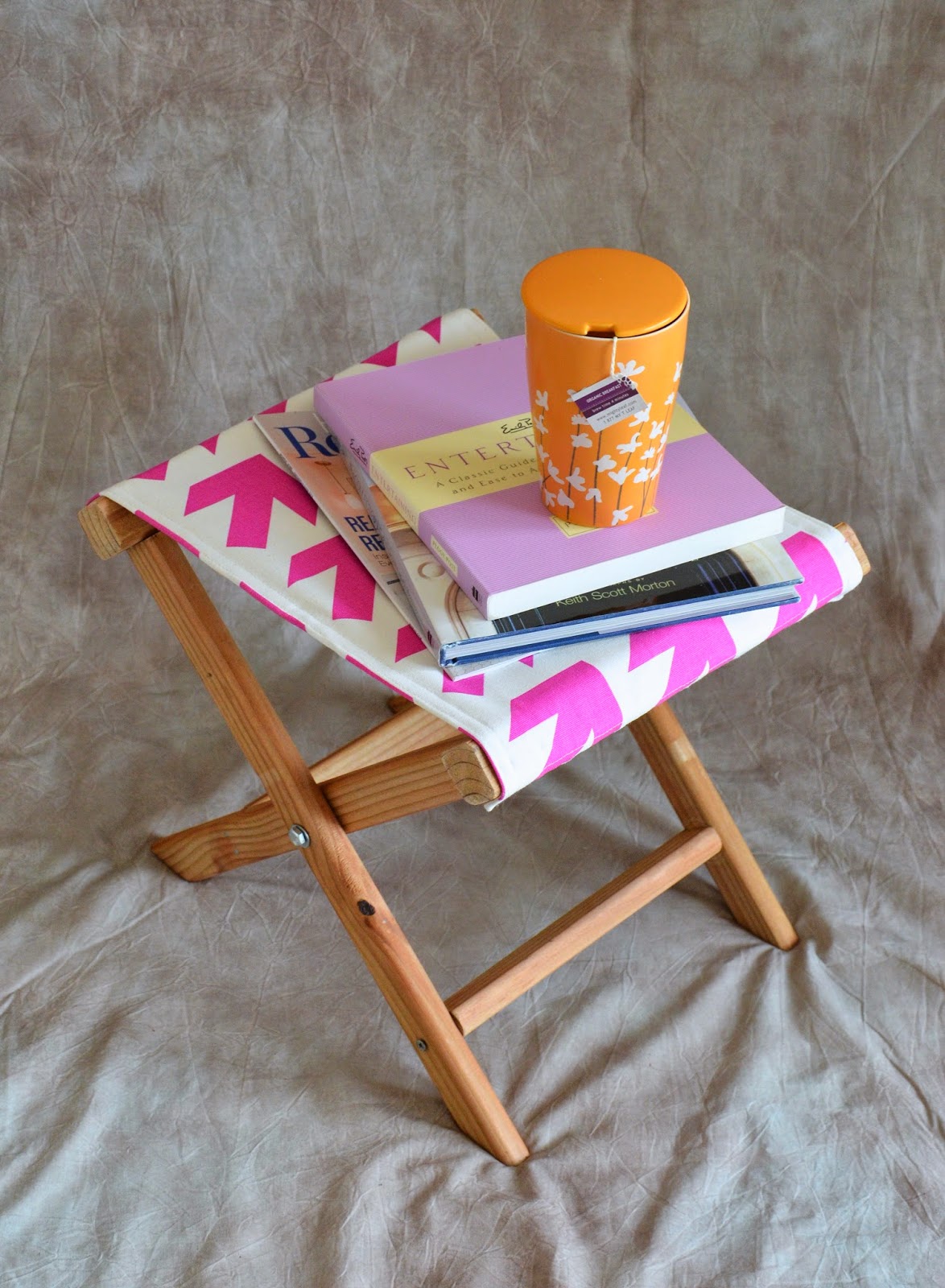 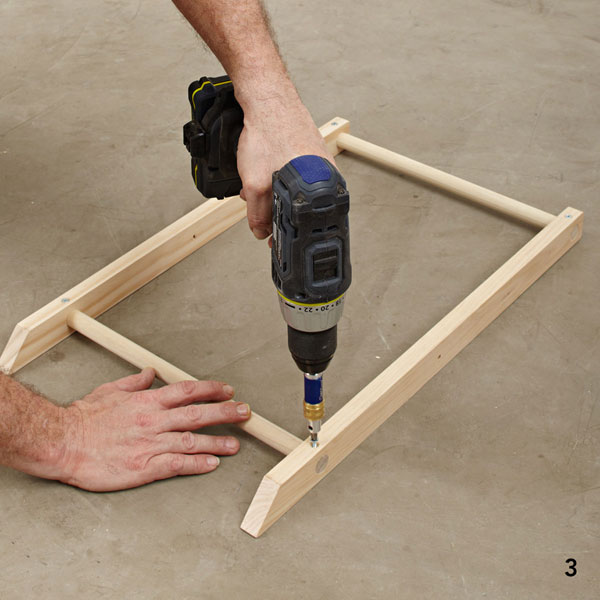 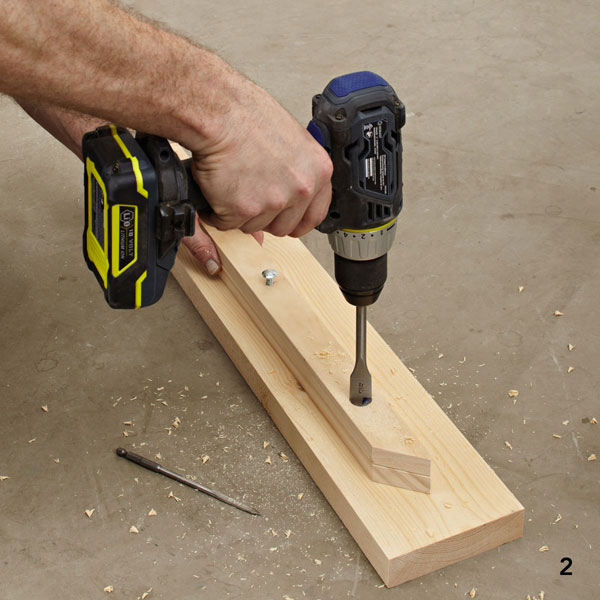 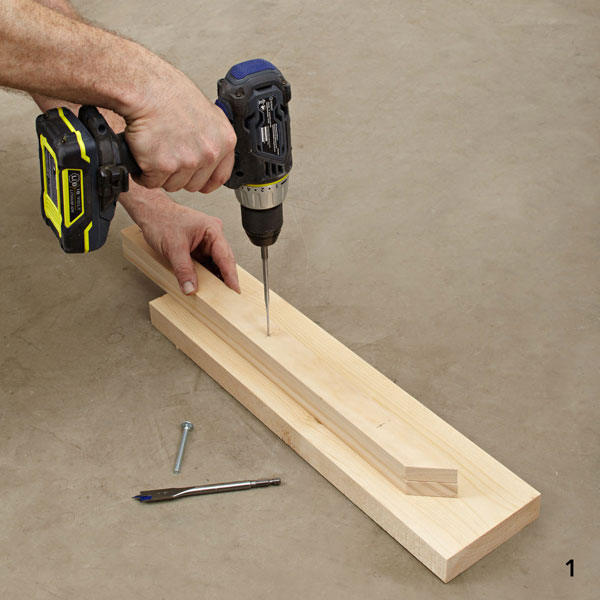 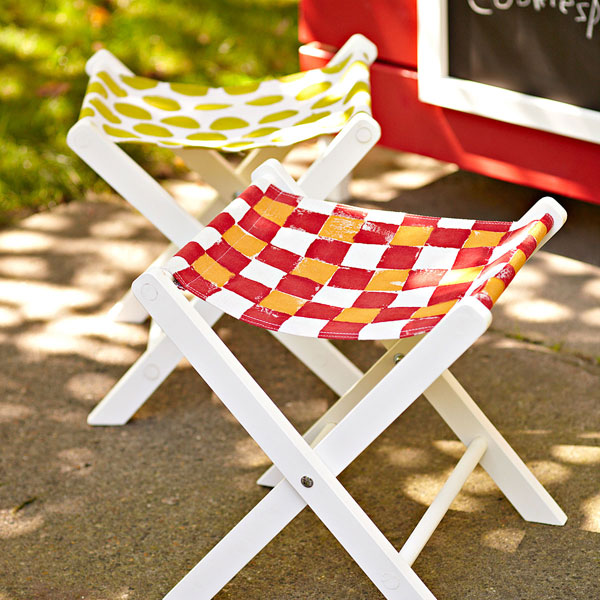 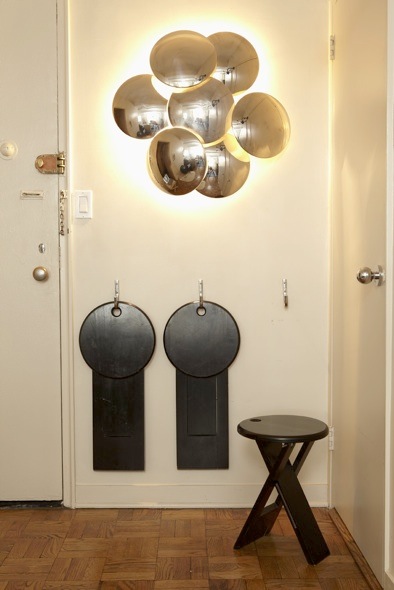 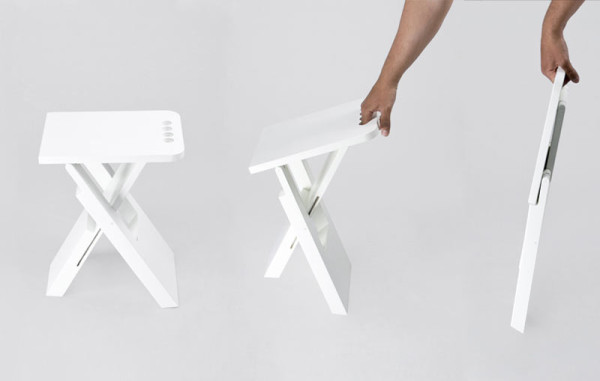 There was a point in time when folding stools were revolutionary pieces of furniture and very popular. Then they became mainstream and boring, being replaced by poufs and other things. Lately they started to see a comeback. Designers found new ways to improve their design and their versatility has increased. Let’s review a few of the design options.

The fact that they’re space-efficient is probably the best thing about folding stools. This is something they all share in common regardless of the style, design, size and materials involved. Check out this cool and ingenious design we found on lotsofdiy. It’s really basic and simple but it has something that makes it stand out and makes it desirable.

Another great design idea is that featured by the Sgabo folding stool created by architect and industrial designer Alessandro Di Prisco. The stool is made of lacquered wood and has a very simple design. Four holes in the seat function as a handle that lets the user carry the stool where needed. When it needs to be stored, the stool can be folded flat.
Another stool that can folded perfectly flat in order to occupy little space when stored is the ones designed by Carlos Blanco in 1972 and called Plaka. The stool inspired other designs such as the one by Kutuk and Keskin created in 2009. This one is called Sheetseat and is made from a single sheet of plywood.
Space-efficiency is also an important characteristic of the Ydin stool by inoow design. It’s composed of two separate elements: the seat and the four legs which fit into the center of the seat. The design of the stool is a beautiful association of industrial and natural elements.

Building your own folding stool is also a possibility. The classical design is very accessible and you could build such a stool with some simple wood boards and dowels. For the frame you’ll need some screws and that’s about it. The seat can be made out of any fabric you want. You can also choose to either stain or paint the wood frame.

You can find a detailed tutorial on how to build your own folding stool on howaboutorange. The first step will be the wooden frame. Cut the wood into pieces with the desired dimensions. You’ll require a saw, a drill, a hammer, some sandpaper, a screwdriver, a wrench, a staple gun and wood glue. Once this part is done start focusing on the fabric seat.

The fabric seat on such folding stools can get damaged or stained so at some point you might want to replace it. This calls for a makeover and you can find a great example for such a project on look-what-i-made. It all starts with an old folding chair/ stool. You’ll need some fabric, a hammer, nails and perhaps also some fabric paint if you want to customize the design. Another option is to use a stamp or to use a stencil and some plain fabric. There’s a lot of room for customization.