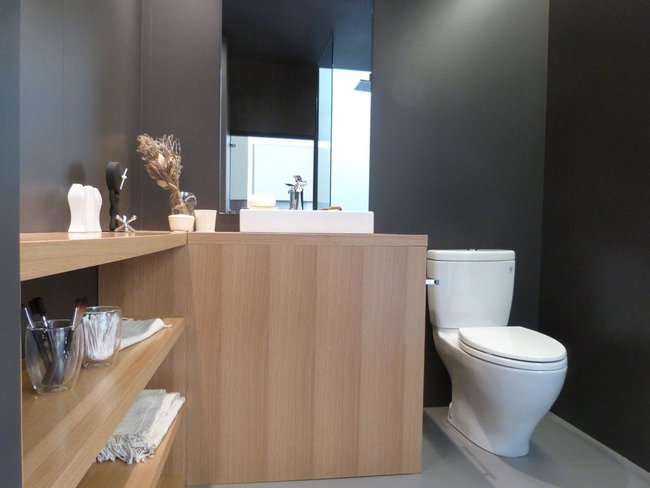 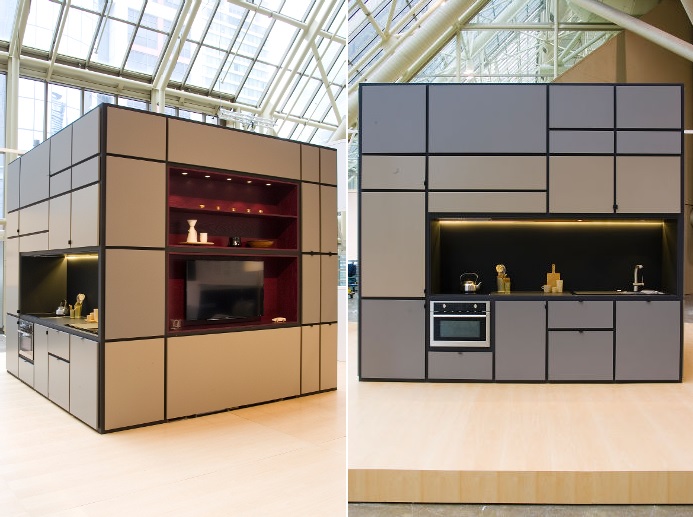 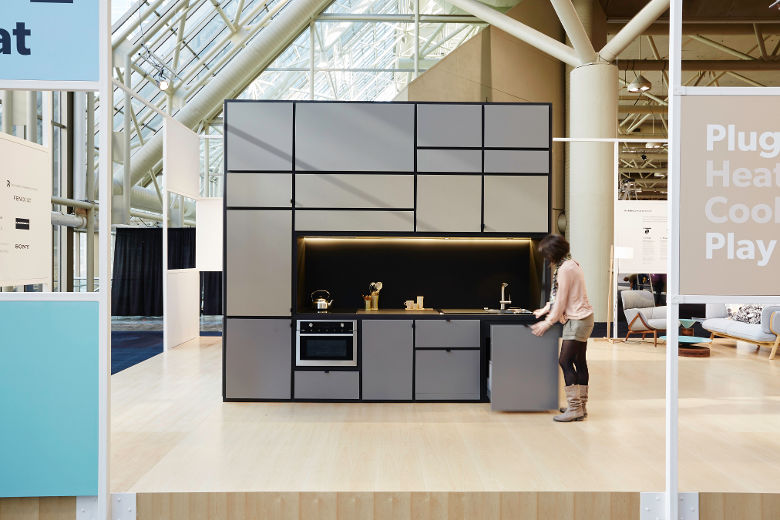 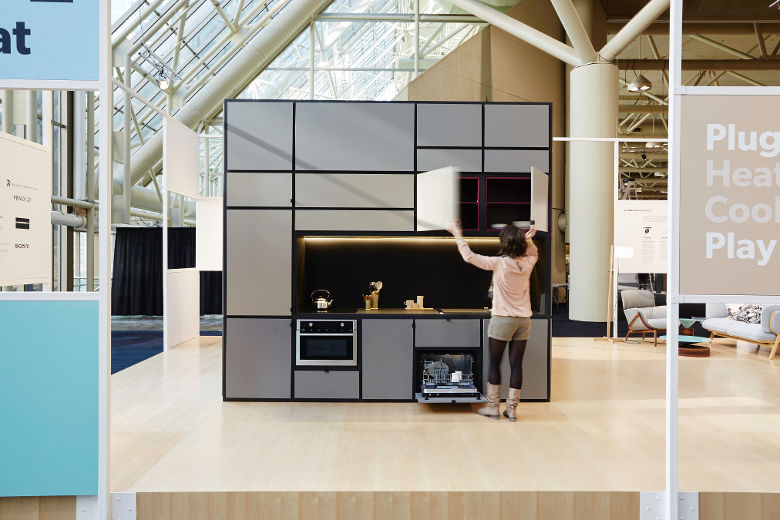 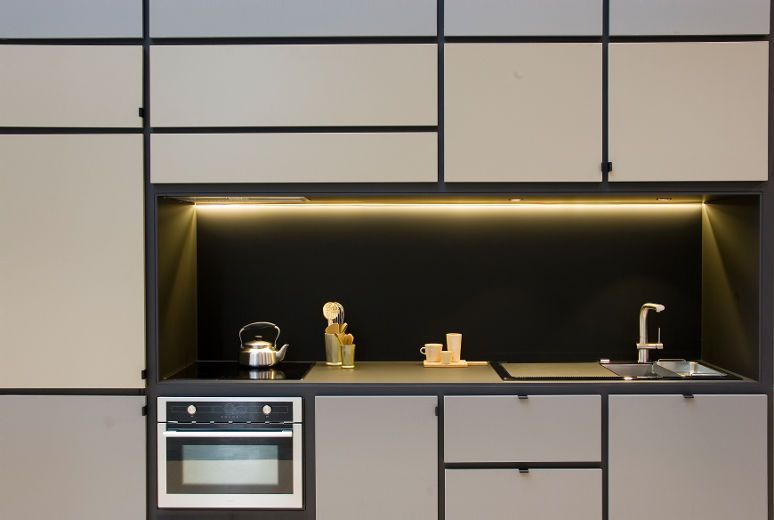 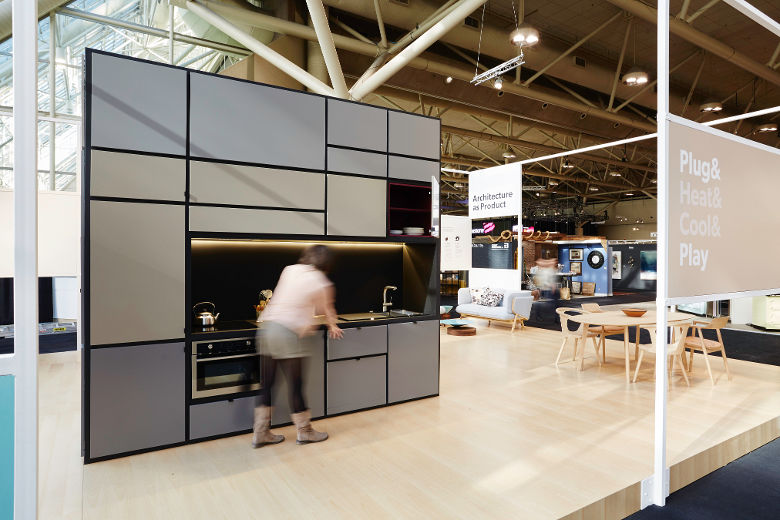 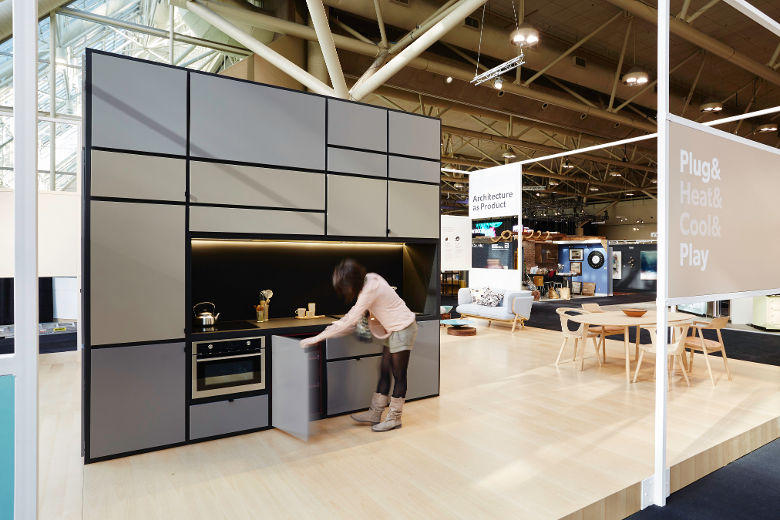 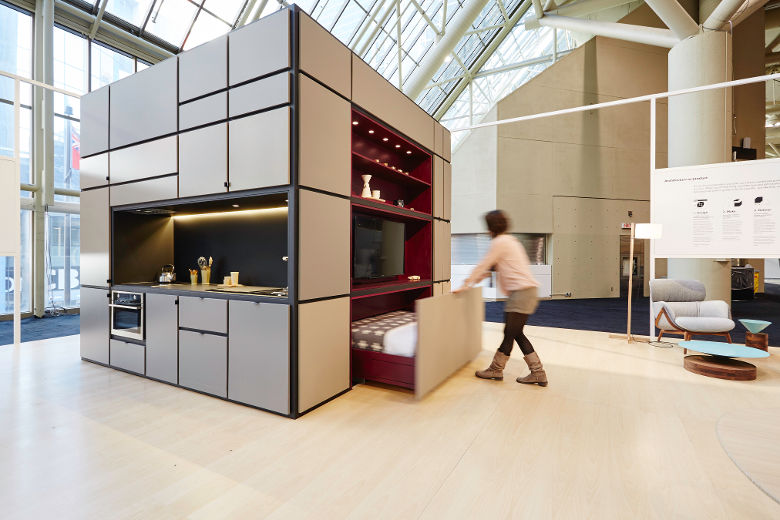 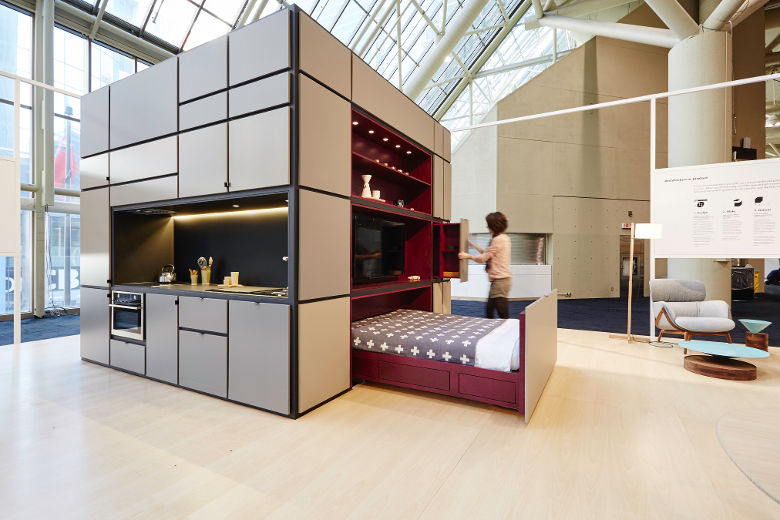 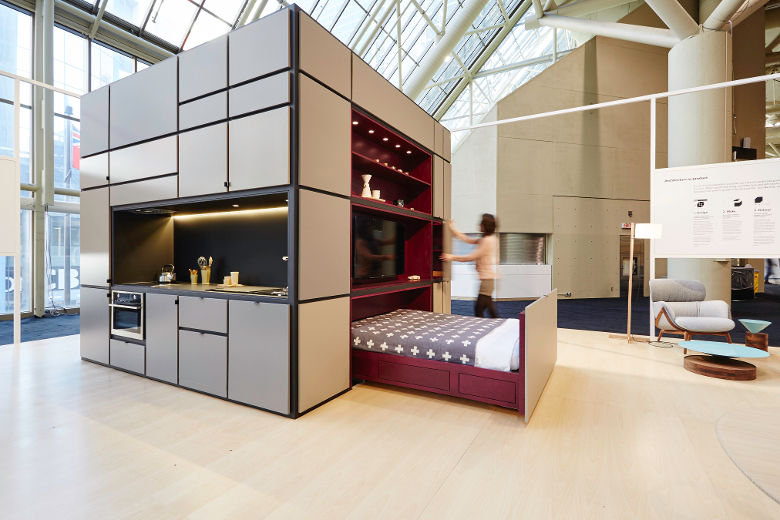 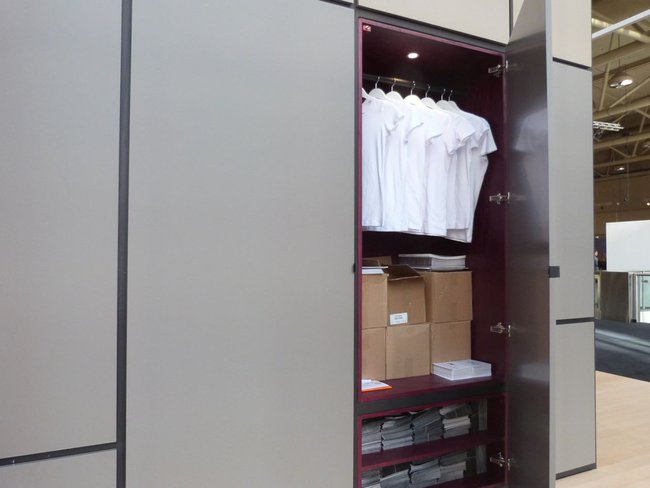 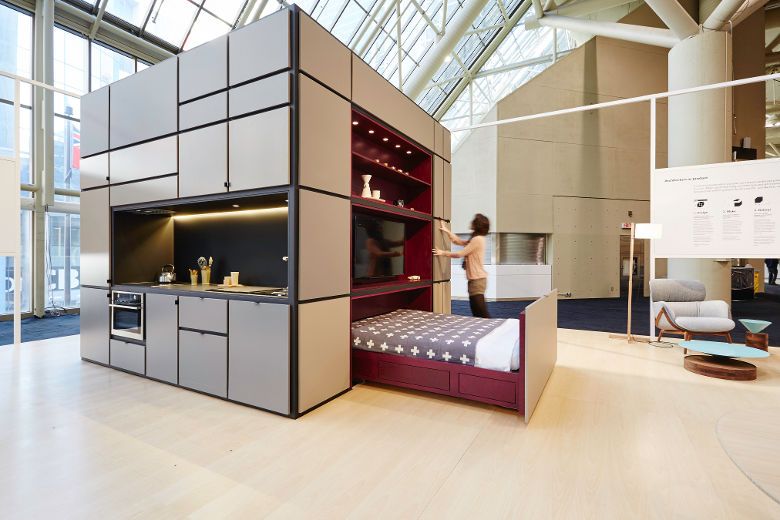 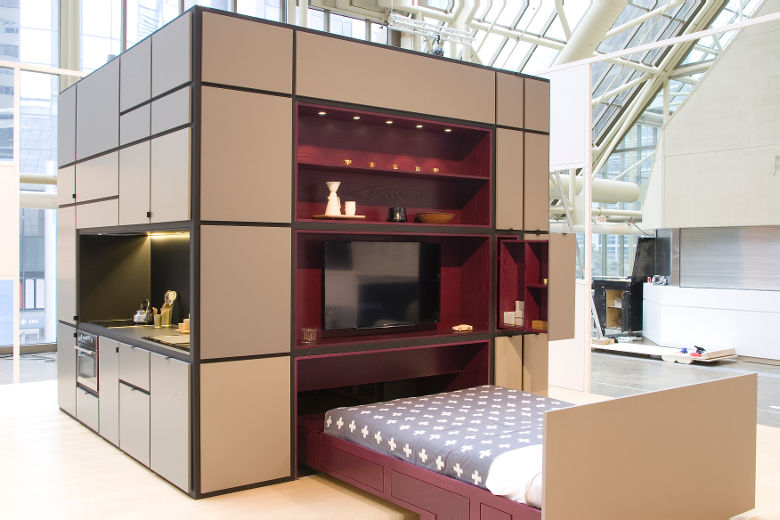 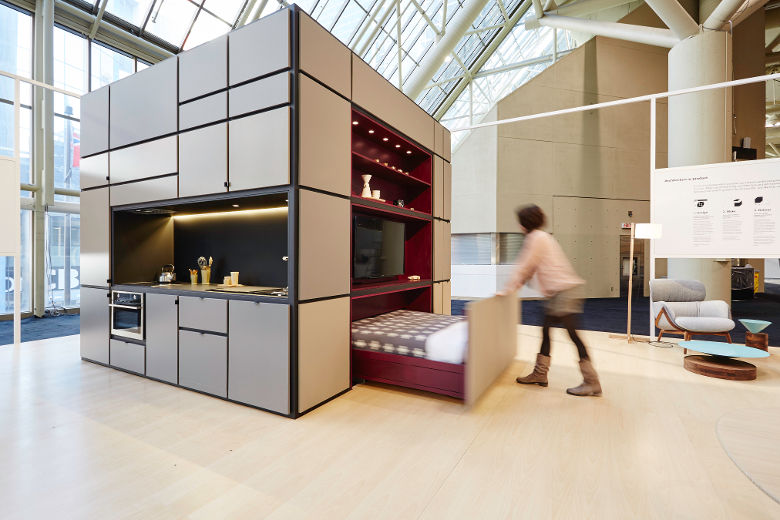 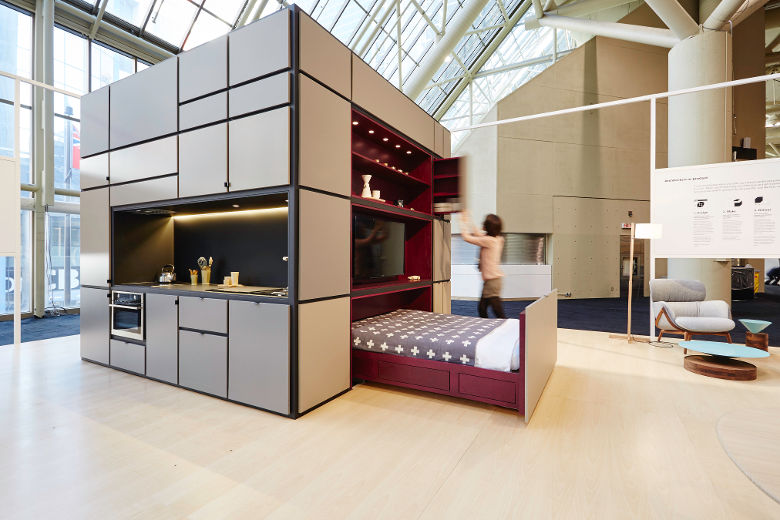 Architects and designers come up with new and innovative ideas every day. Lately, their focus has been on creating modular structures and home which can adapt to a variety of locations and situations. One of the most interesting projects was a collaboration between designer Luca Nichetta and developer Urban Capital.

The project was called Cubitat. It’s a 10′ x 10′ x 10′ cube which can be easily broken into sections and assembled on site. Although still a prototype, its creators hope to start producing Cubitat and to deliver it to any part of the world.

“It’s architecture as product,” explains David Wex, co-founder of Urban Capital, “a plug-and-play version of a home that you can take with you when you move.”

The inspiration for the project came from prefabricated homes around the world and modern production methods. The structure of the cube is simple and flexible. Each wall represents a room or a function and the bathroom is at the center. This concept has the potential to become popular for a lot of small homes. It offers a practical way to keep the interior well organized in order to suit small-space living.

One of the walls is a kitchen equipped with everything necessary including a dishwasher, an oven and a fridge and freezer. There’s plenty of storage inside the upper cubbies as well as in the lower portion of the kitchen.

Another wall serves as a closet, with storage space in the form of shelves and hanging space for clothes.

The living room occupies another wall and this portion also serves as a bedroom. It’s composed of a pull-out bed and a series of shelves and spaces for the TV and other electronics and objects.

The last wall includes the washer and dryer and the room to the bathroom which is inside the cube. It has a shower and a simple, modern and stylish design throughout.

All the elements of Cubitat can be customized by the buyer who can also choose the preferred materials and finishes. The prototype features porcelain for the bathroom and the kitchen and warm wood for the living space and bedroom. The entire cube is clad in matte laminate. Thought it may be compact, the structure is full of surprises.

The minimum square footage required for Cubitat is 500 sq. ft. the structure is a mobile object which can be delivered in a single block or in sections to be assembled on site. Individual pieces can be swapped out over time and the design itself can be customized in a variety of ways. The cost of one such unit is estimated to reach between $55k and $60k.

The designer and developers envisioned Cubitat as a flexible, modular and versatile structure which could fit in repurposed warehouses and other such buildings or in condos and apartments which are still in their development state. And because it’s a mobile structure, the buyers can take it with them when they move to another location.