When you’re the parent of three boys and want to put them all three in the same room you have to get creative. It’s exactly what these parents did. They wanted the boys to share the same room but the space was small and they couldn’t find bunk beds or triple beds that would fit in there. As a result, they stopped thinking of the same classical clichés and decided to think out of the box.

With such a small space to use, the only solution was to build hanging beds. The plans for the beds were slightly modified to suit this space.The beds are hanging from the walls and they also have metal hooks with rope hanging from them and bolts in the wall. They have been secured but you can never be too careful about these things so the boys also got strict instructions regarding what they can and cannot do in and around the beds.

Even though the room is small, the hanging beds clear up lots of floor space. The space underneath the beds can be sued for storage and the rest of the room can be used as a play area. The ropes were a very ingenious idea. Not only that they helped solve a big space problem but they are also interesting details themselves. The rest of the room is decorated with artwork created by the boys, a wall clock, a blue stool, a yellow lamp that matches the pillows and they’re all colorful details that create a nice contrast with the gray walls and floor.{found on site}. 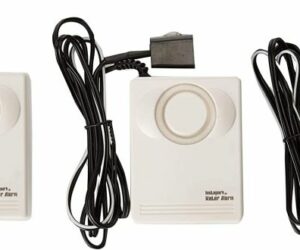 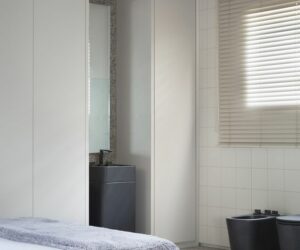 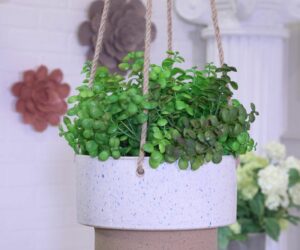 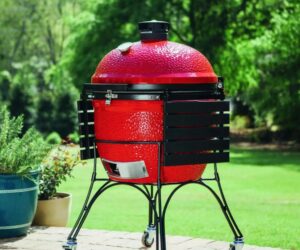 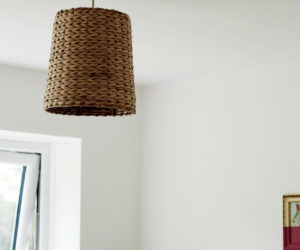 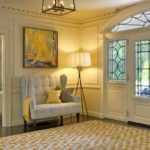 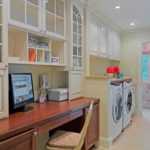 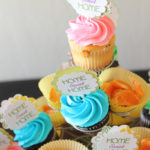