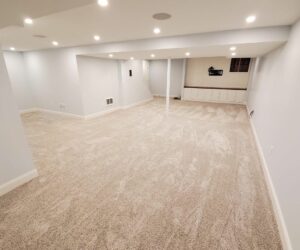 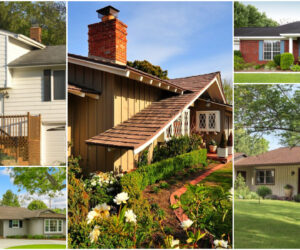 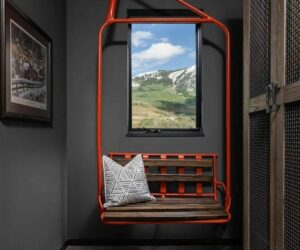 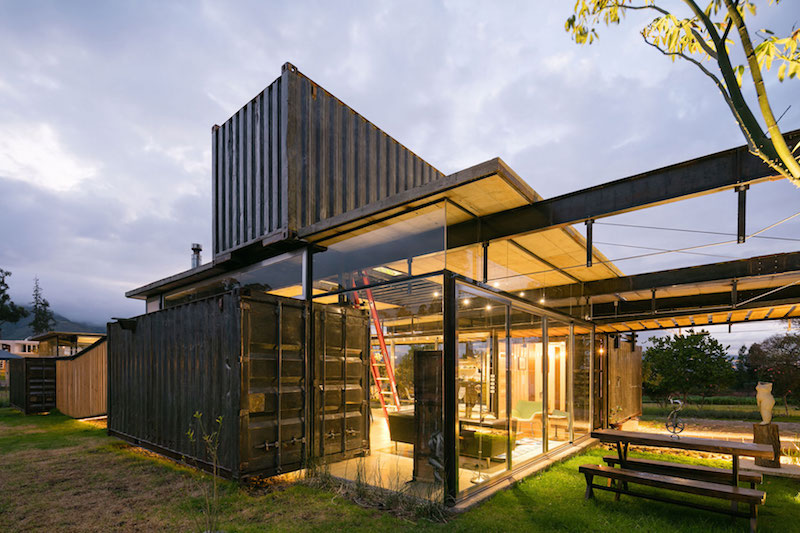 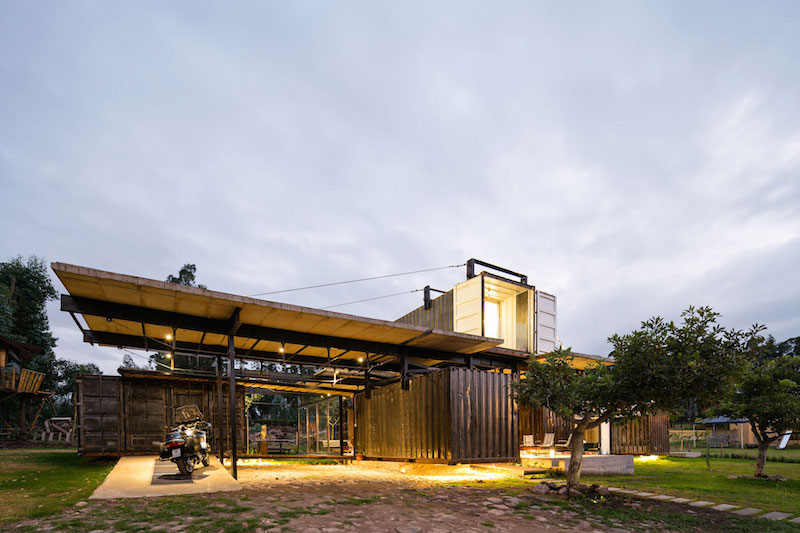 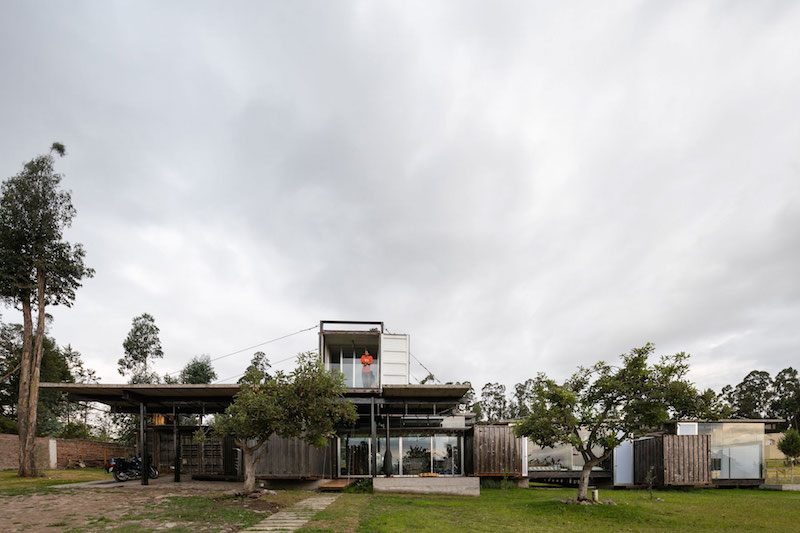 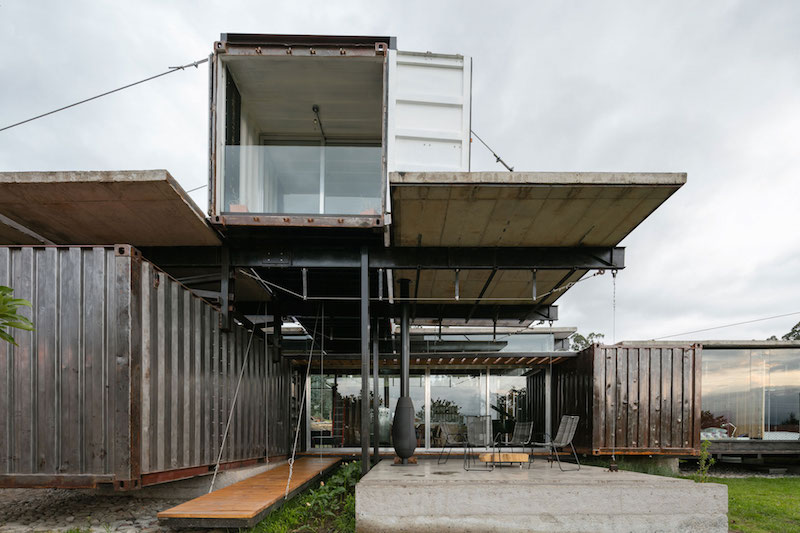 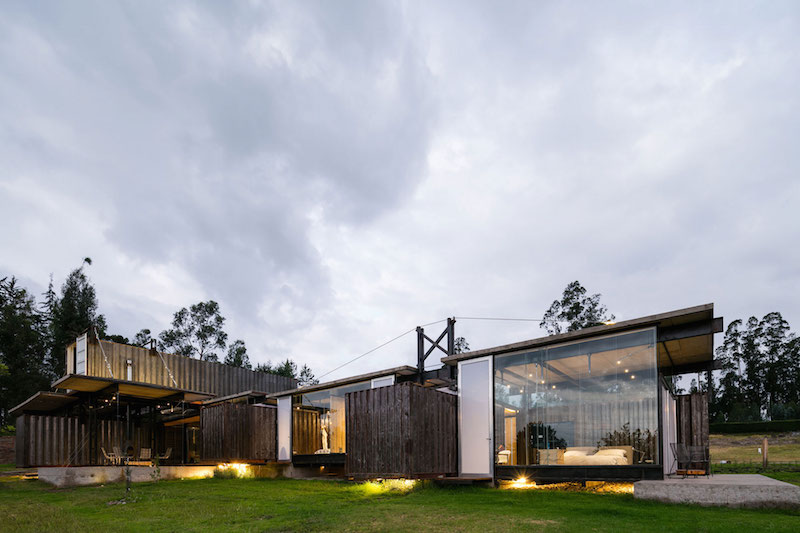 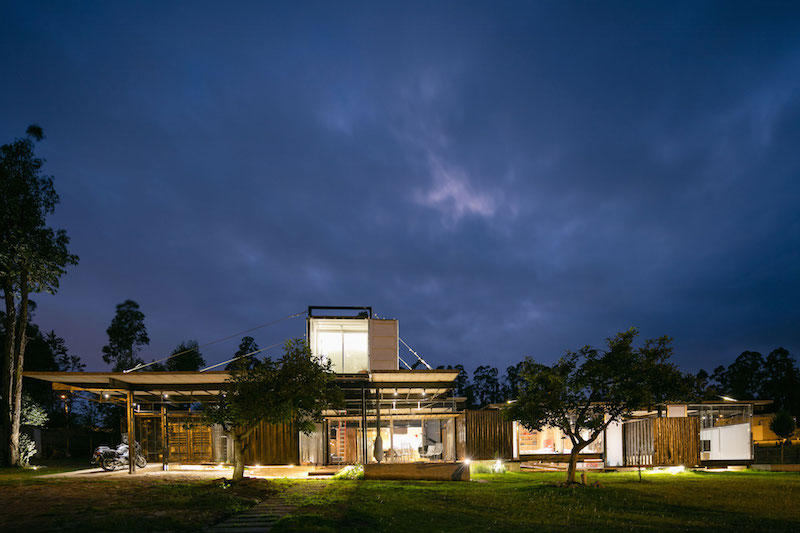 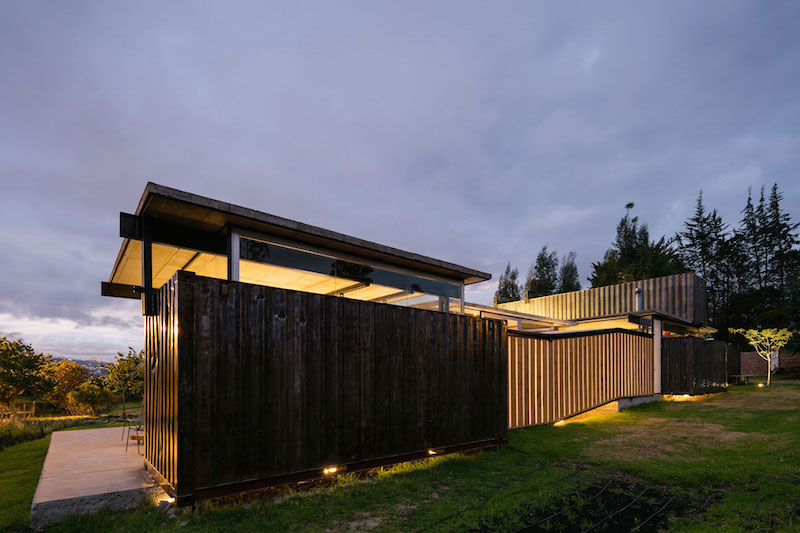 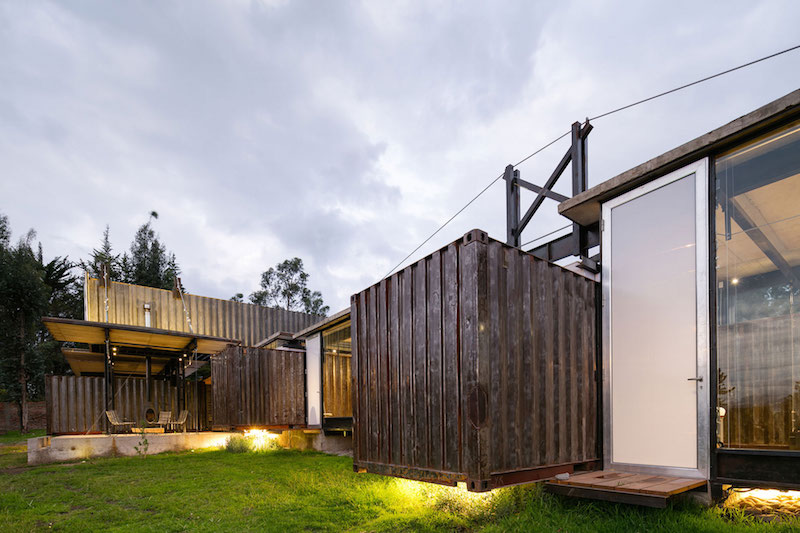 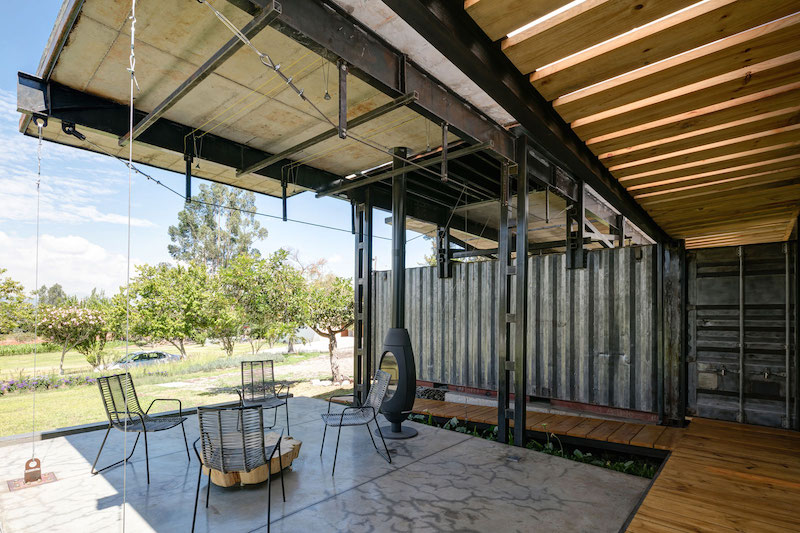 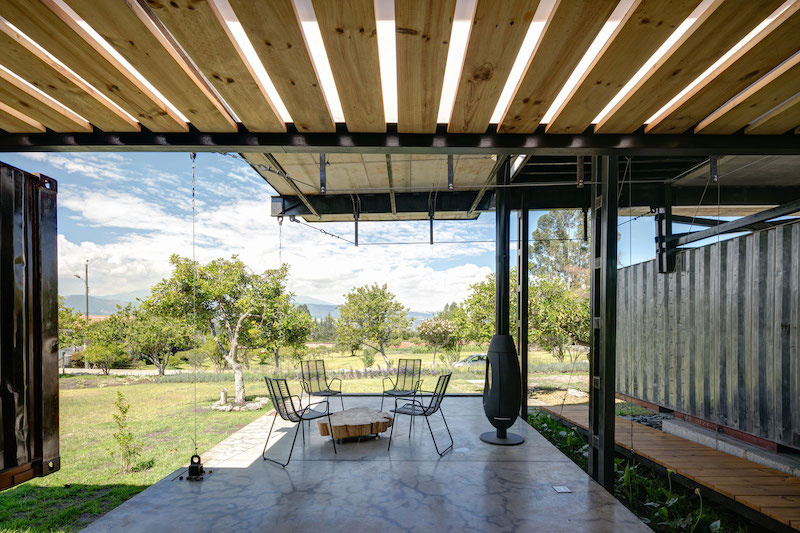 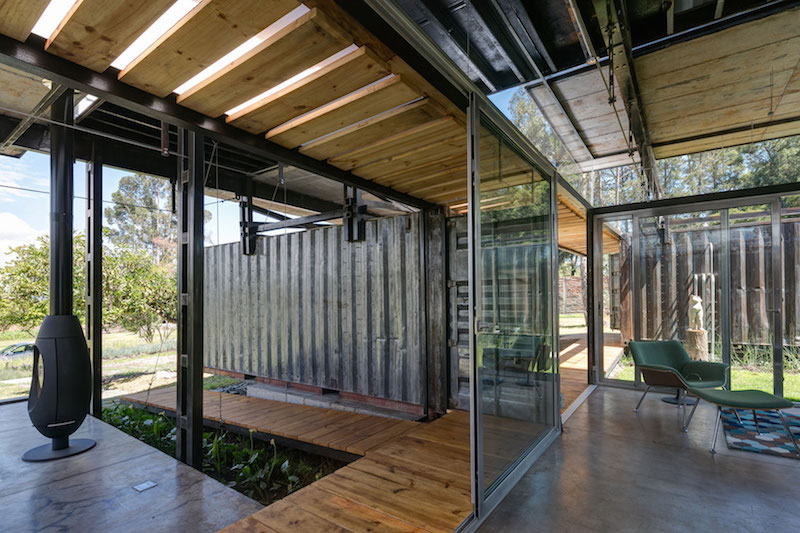 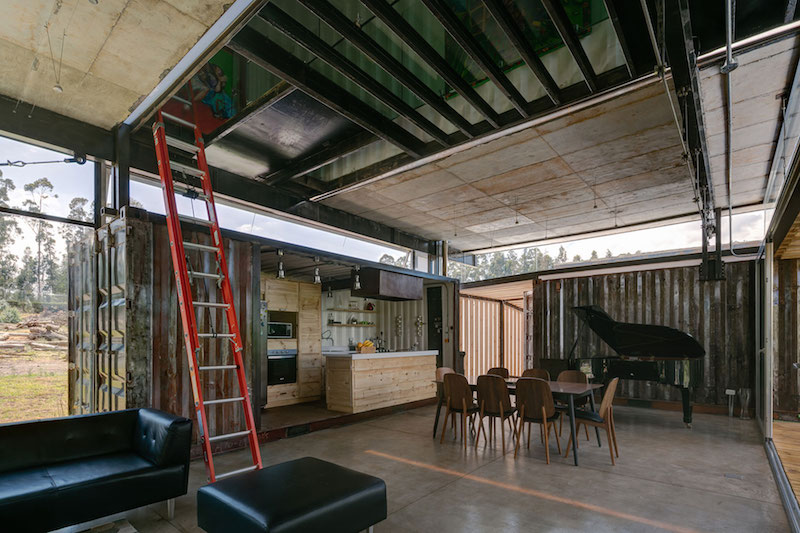 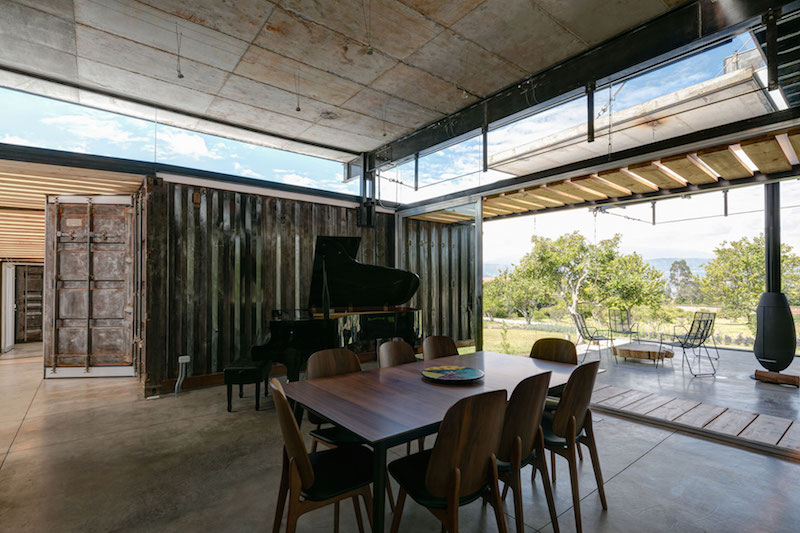 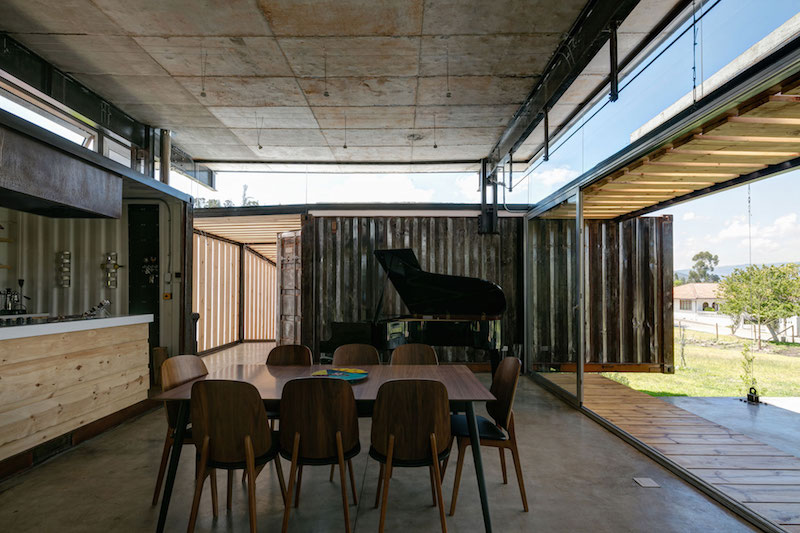 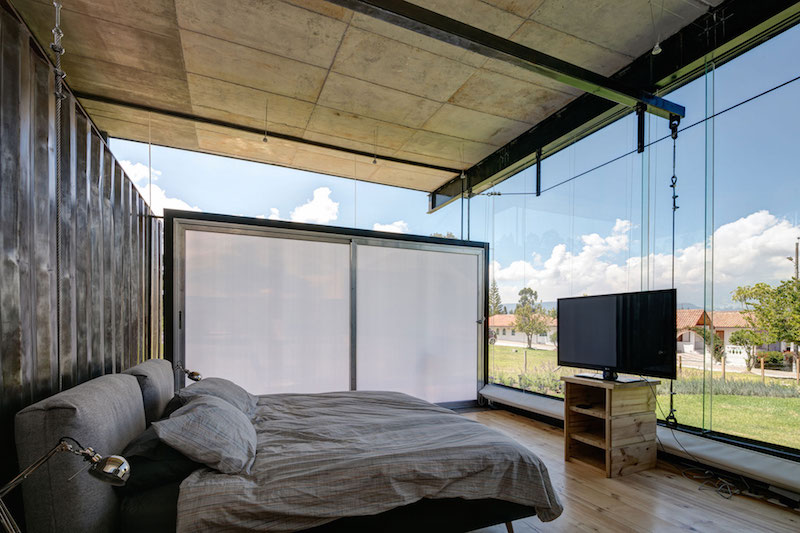 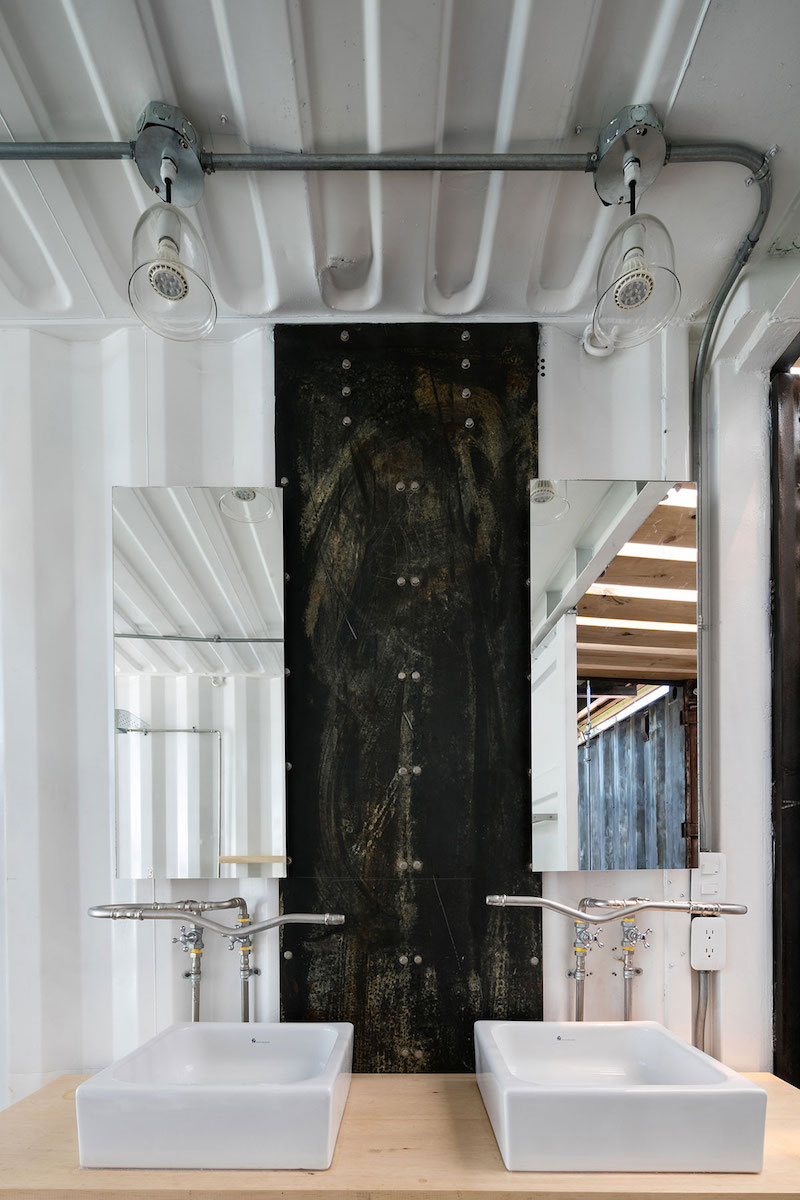 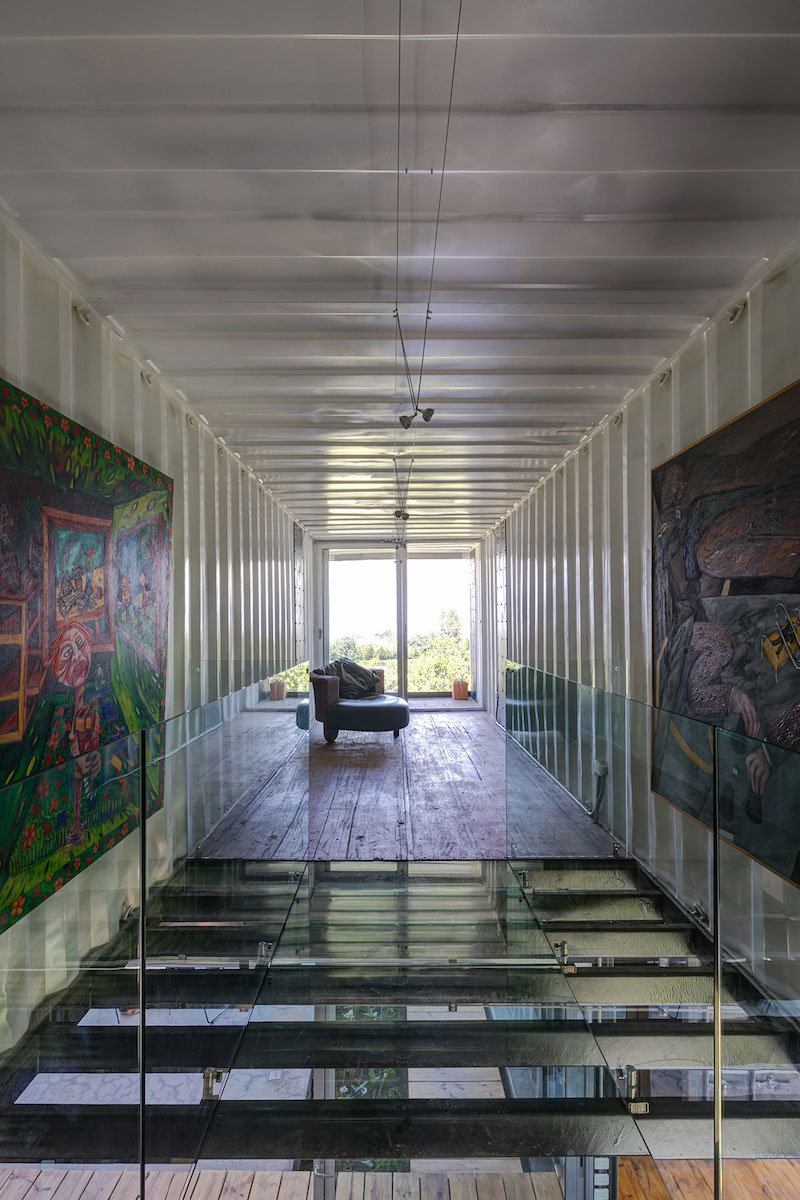 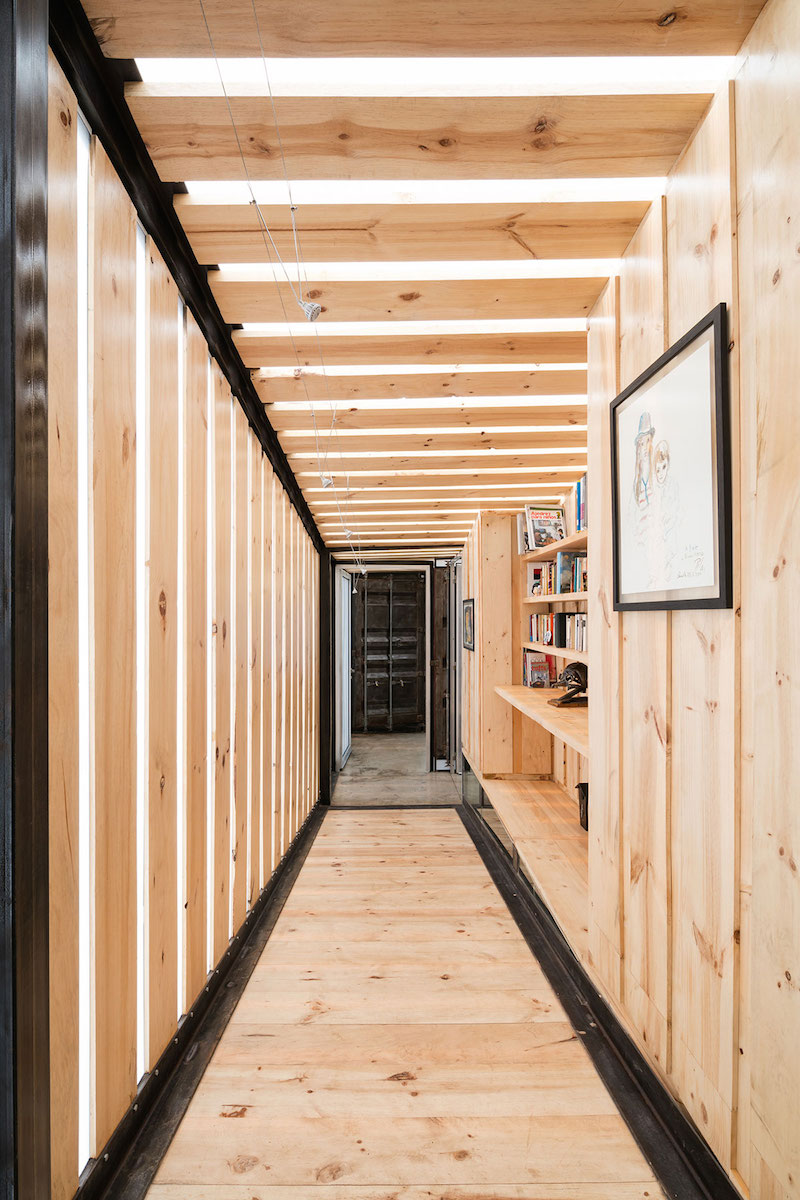 Houses built out of repurposed shipping containers are quite controversial. Some love them and some hate them and there are some valid points on each side. But we’re not getting into all of that now. What we have in mind has to do with a single house.

This is the RDP House, a residence situated in Pichincha, Ecuador. It was built here by architect duo Moreno Flores and Sebastian Calero. They worked together and used their experience with giving new meaning to basic elements and employing reclaimed and reusable materials in order to simplify the construction process and to make each project unique.

The client wanted this to be a very simple house that focuses on functionality. It also needed to be a dismantable house that the client could break into modules and transport to a different location if necessary.

The architects decided to use shipping containers, their decision being inspired by the client’s lifestyle and personal preferences and history. Such a design allowed for a deep understanding of all the pieces and a lot of flexibility in terms of layout and overall structure.

In total, seven containers measuring 20 ft and one measuring 40 ft were used for this project. The construction phase was organized into four phases. First the architects decided on the placement of each container based on the conditions on the site.

After that, the containers were assembled and aligned and the house started to take shape little by little. Then the additional metal beam system was added, its role being to reinforce the structure of the containers based on the design of the house. The final step was adding all the cables and making the rooms take shape.

The site on which the house were placed is mostly flat and green, making the construction process a lot easier. It’s also far enough from the city to be away from all the noise and agitation and as a result it serves as a peaceful and relaxing getaway.

The containers used for the project are full of history and each comes with a story. The architects wanted to celebrate all that and also to expose their true nature. As a result they chose to remove all the factory paint and to expose the meal beneath it.

All the imperfections of the containers became defining featured for the house and they were embraced with enthusiasm. As you can see, the boundaries between indoor and outdoor don’t really exist in the traditional sense of the concept.

The interior spaces freely and openly communicate with the surroundings. This strong connection to the exterior is materialized in the form of glass walls and partitions and covered spaces. The social area extends outside and features a covered deck-like structure with a freestanding fireplace and a tree trunk coffee table.

Internal glass walls separate this space from the living and dining areas. There have clerestory windows which let in lots of natural light and the interior design here is a combination of modern, rustic and industrial.

Instead of a fancy staircase there’s just a simple red ladder that leads up to the loft area. It sits by the kitchen which is a cozy nook with a wooden island that separates it from the dining area and the rest of the open floor plan. There’s also a manual elevator that offers access to the upper level.

The bedroom is one of the most beautiful spaces. It has huge windows and a panoramic view of the surroundings. The furniture is simple and the emphasis is placed on the views and the authenticity of the materials.

A similar approach was taken when designing and decorating all the other spaces like the hallways, the bathroom or the smaller lounge areas.