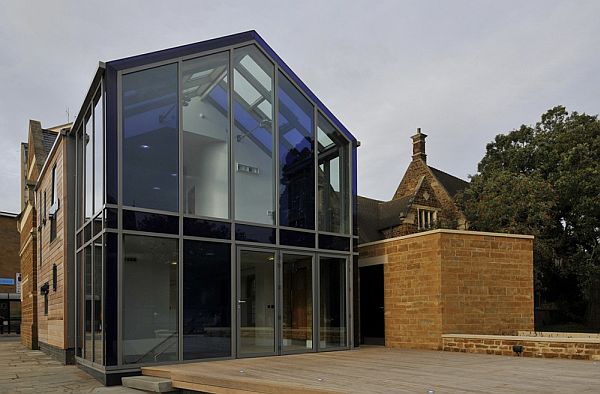 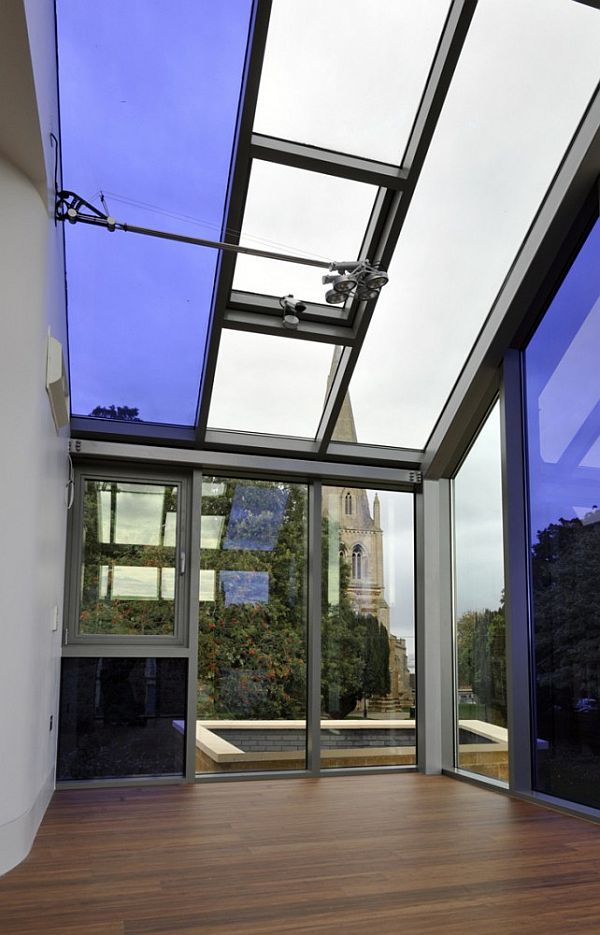 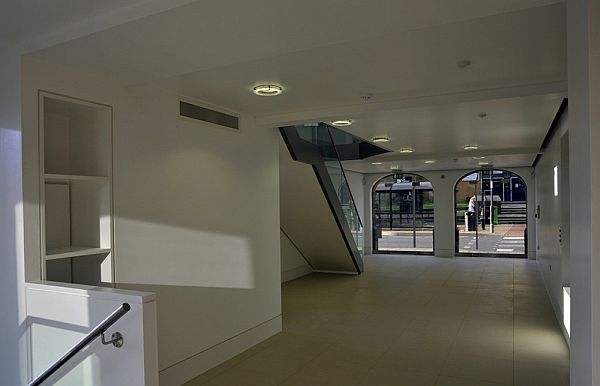 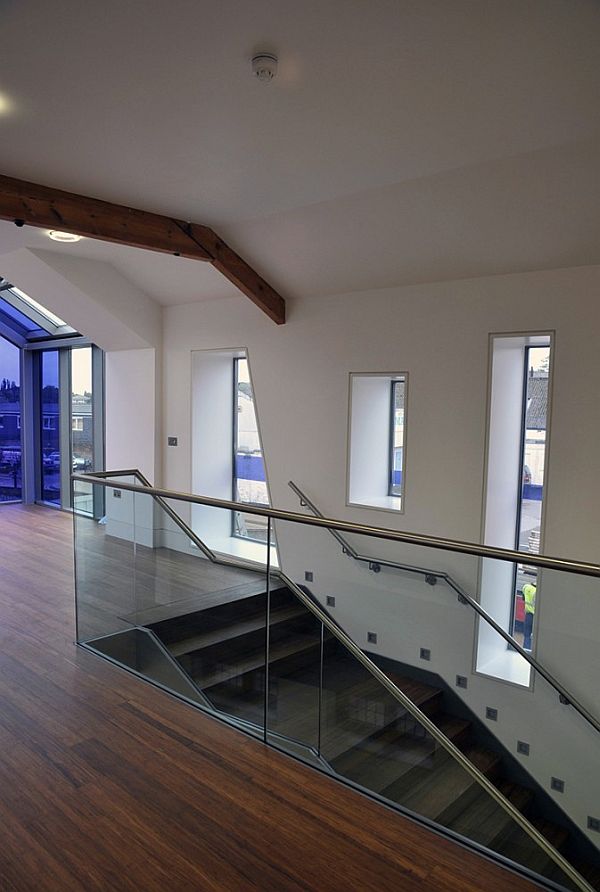 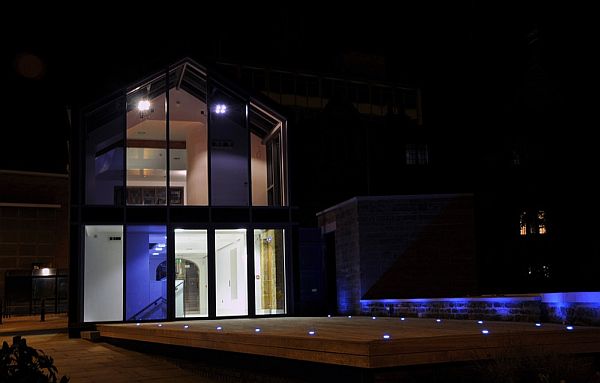 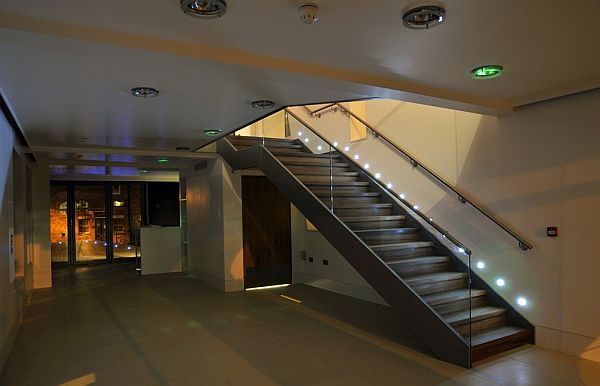 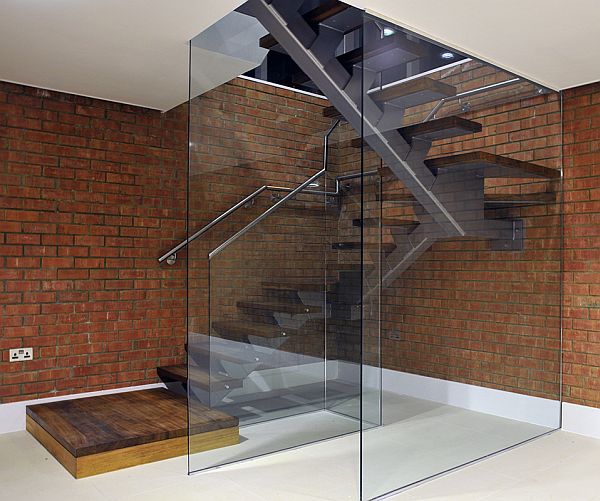 Located on 28 Church Street in Wellingborough, England, this unusual residence was designed by S. Porobic Associates and Chartered Architects and Designers. It’s a house that sits on a 260 sqm area. It was actually a remodel and extension of a Grade ll listed building situated 28 Church Street and the requirement was simple to bring it back to life. It’s a small building and it’s situated in the heart of Conservation Area. The new look was supposed to act as a catalyst for the rest of the town center.

As you probably noticed, there are some elements that are church-related. That’s because the building was originally part of church assembly buildings formed around All Hallows Church, Grade l listed building dating from 12th century. This particular building dates back to the 16th century. Since most of the elements were irreclaimable, the building had to be reconstructed and replaced with a new structure.

Some of the original elements from the interior were preserved, such as stone mullions and they were complemented by contrasting new additions. The front solid doors were replaced with glass doors in order to let more natural light get in and to open up the space. As for the exterior, the garden walls were removed, as well as the existing landscaping. A deck was created as an extension of the internal space.{found on archdaily}