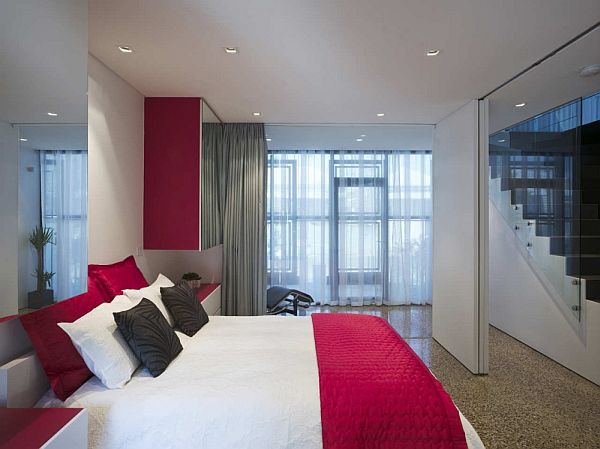 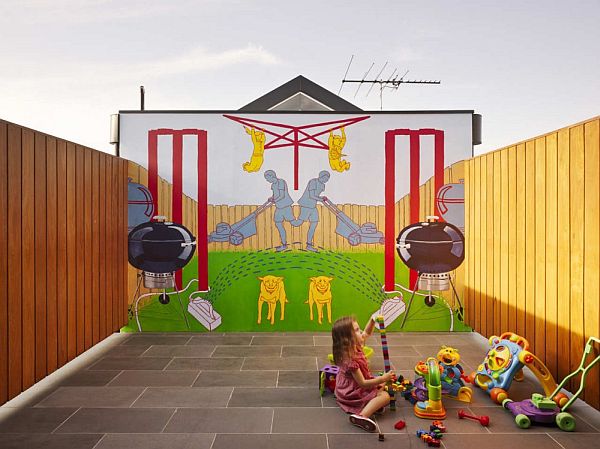 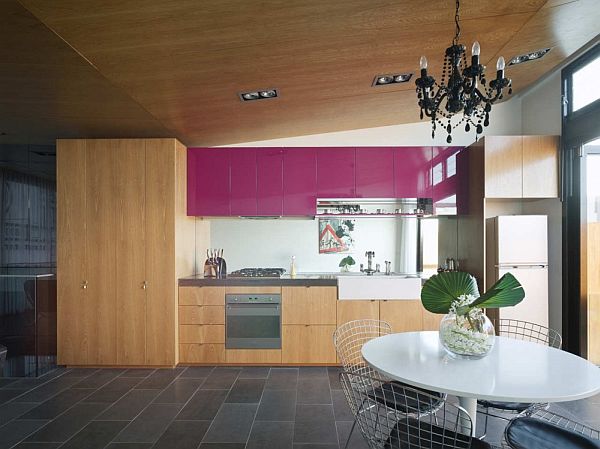 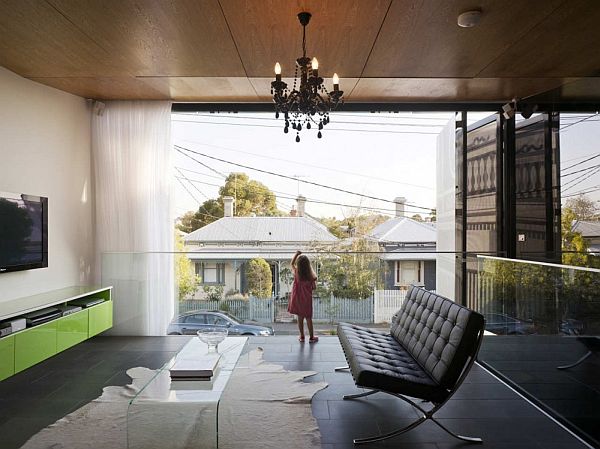 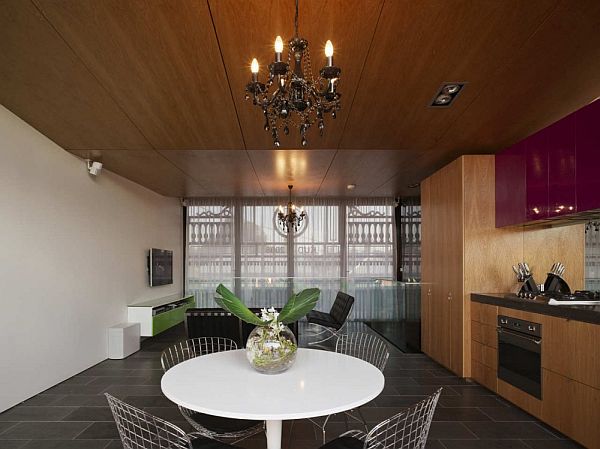 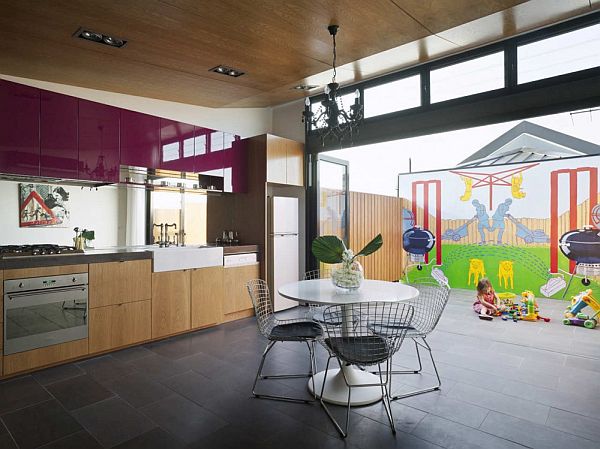 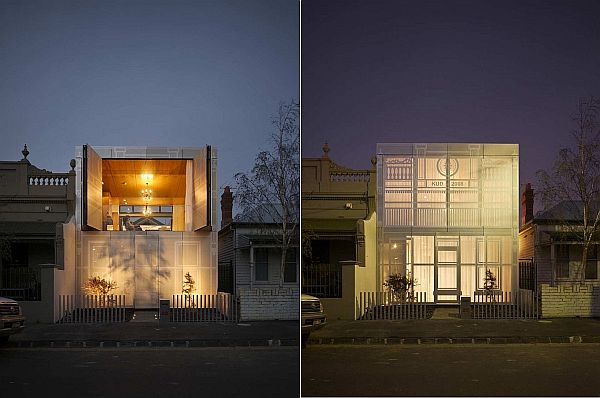 The concept of  “perforated house” can be exemplified in a region called Victoria, Australia. As the concept suggests, we refer to a contemporary manner of building houses. Small city blocks are used as areas of infinite possibilities of exploration and the result consists in a redefinition of boundaries.This Perforated House was done by Kavellaris Urban Design.

The entire space is used at maximum, or at least this is the impression you get when you see a perforated house. Actually you can consider that you have both a house to live in and an interior terrace where you can spend your free time and there is nothing to contradict you. The facade is ornamental, thing which involves the concept of symbolism and the entire building in itself has a special character, as it provides both a  habitable place and an external space.

The solar orientation is an aspect which helps the owner solve the lack of natural light. This type of house, the terraced house seems to be symbolic, a real proof of the urban design. When you look at it, you might have the feeling that you have in front of your eyes a sort of contemporary wardrobe, a well-done piece of furniture, but at a totally new scale. This is intriguing and it definitely makes you want to come in. It is modern, urban and sustains the idea of environmental sustainability.