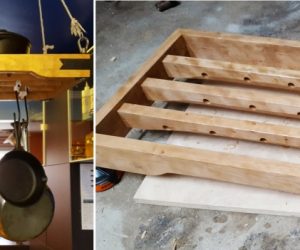 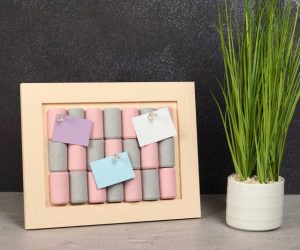 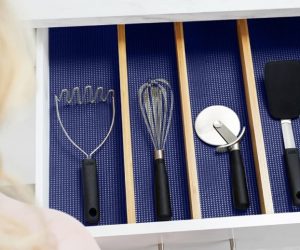 A lot of times when designing and building a house the biggest challenges come from constraints related to the site. That has been made very clear by a project called GR House which was completed by architect Paulo Martins in 2018. The house was built on a piece of land with a very unusual geometry.

The highly irregular shape imposed many restrictions and ultimately meant that the house would be unique and shaped by the land and the immediate surroundings. The west wing of the house is particularly unusual in terms of overall shape and geometry.

The entryway features this oversized pivot door which looks super cool and at the same time gives the house a futuristic and very sleek appearance. Another design feature worthy of attention is the cantilevered section which has this circular skylight opening in it. It’s a detail which helps to create an organic relationship between the house and its immediate surroundings together with details such as the earthy color palette, the few but well-placed openings and the abundance of natural light throughout the house.