An Adirondack chair is a piece of furniture made of wood and it originally had 11 flat boards, a straight back and seat and wide armrests.Modern Adirondack chairs have a slightly different look.They usually feature a rounded back and a contoured seat, both of which are modifications made by Irving Wolpin.

He received the U.S. patent for the design in 1938. Of course, subtle changes have also been made later on and there are now several versions available on the market.

Thomas Lee was the one who designed the first Adirondack chair. It was in 1903 while he was in the Adirondack Mountains and in need of outdoors chairs for his summer home. He later arrived at a final design and named it the “Westport plank chair”. Lee then offered it to a friend carpenter who went ahead and manufactured the chair for the next 20 years after receiving the patent for the design in 1905.

The history of this now very common piece of furniture is definitely interesting. It shows how great potential is easily recognized and exploited. The Adirondack chair is popular even today. Its rustic design has been adapted and it’s widely used in modern design, both in indoor and outdoor spaces. Although the chair has a simple design, it always stands out, whether it’s in a living room, on a terrace, in a modern home or in a rustic cottage. 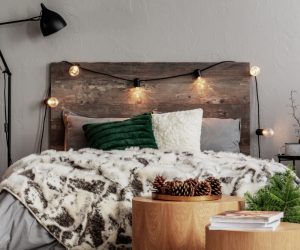 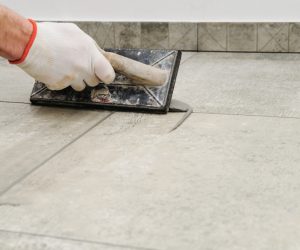 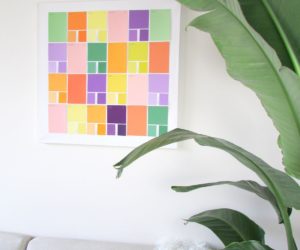 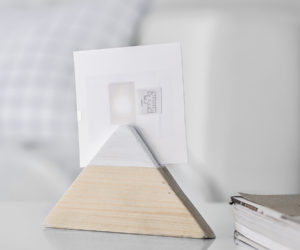