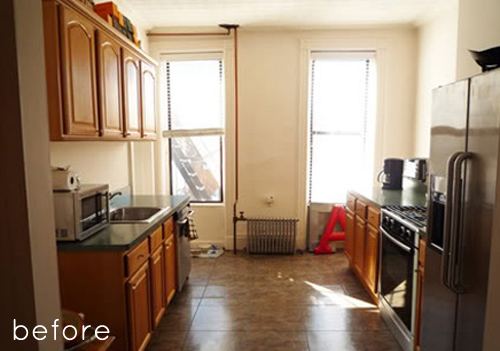 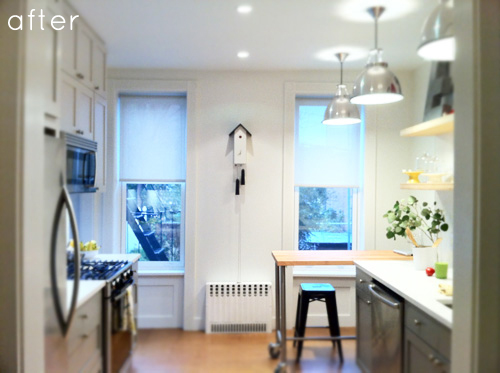 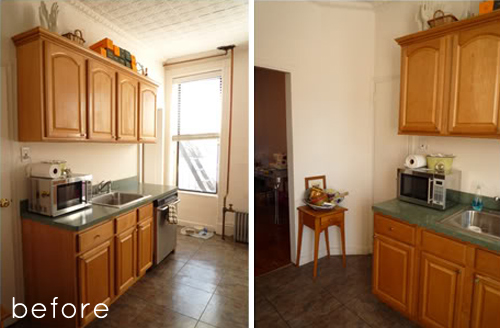 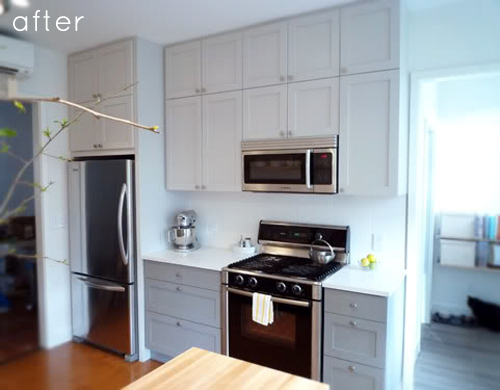 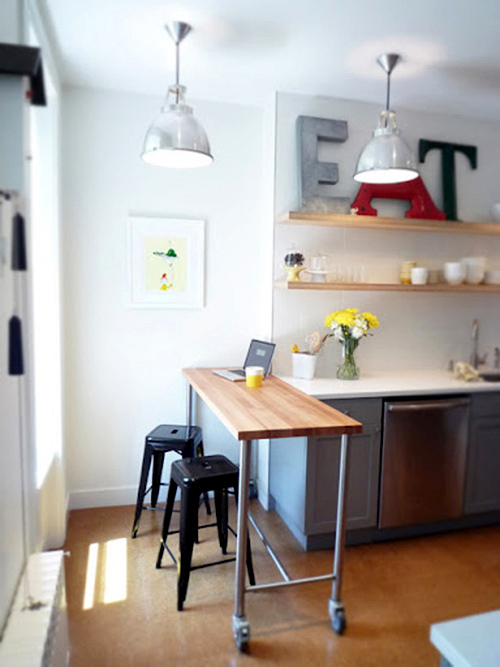 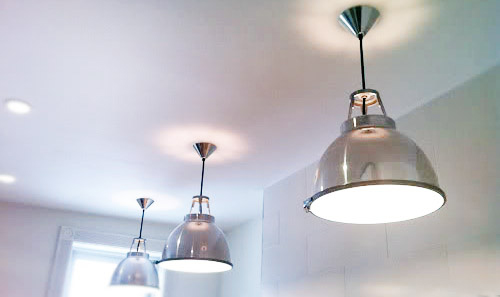 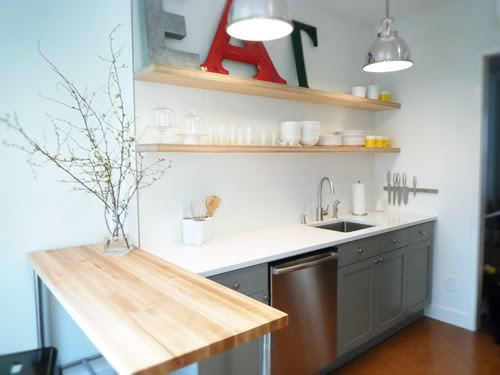 This is a large but not particularly spacious kitchen and, as we all know, there’s never too much free space in this room. Its owners decided to give it a makeover and to make it a little more airy. The original décor was mostly traditional and it wasn’t as bright as it should have been. It was warm and inviting but it was also old and outdated. It was time for an update.

The renovation took the owners 5 months to complete. During this time they had to make some major changes. They opted for a clean and simple décor with a subtle industrial feel. They wanted to be airy and bright but also warm and inviting. 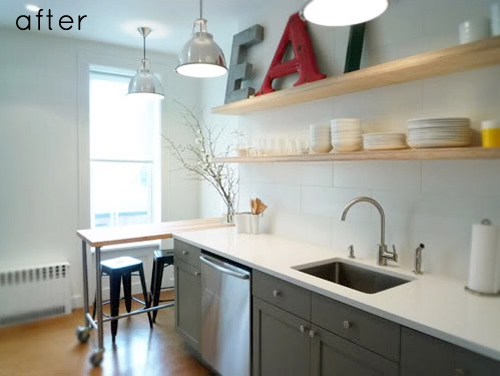 The storage options posed problems. It took the owners a lot of time to decide where everything would go because, even though they were particularly sure of what they wanted for their new kitchen design, they knew what they didn’t want and that was all kinds of small appliances scattered all over the place and on the counters.

They wanted everything to be tucked away and out of sight so that the kitchen could be organized, clean and airy at all times. This shows us that it’s very important to plan everything before toy get to work. Every little detail is important and it can change the whole design. Some things can be changed after that but it’s best to stick with the initial plan.{found on designsponge}.